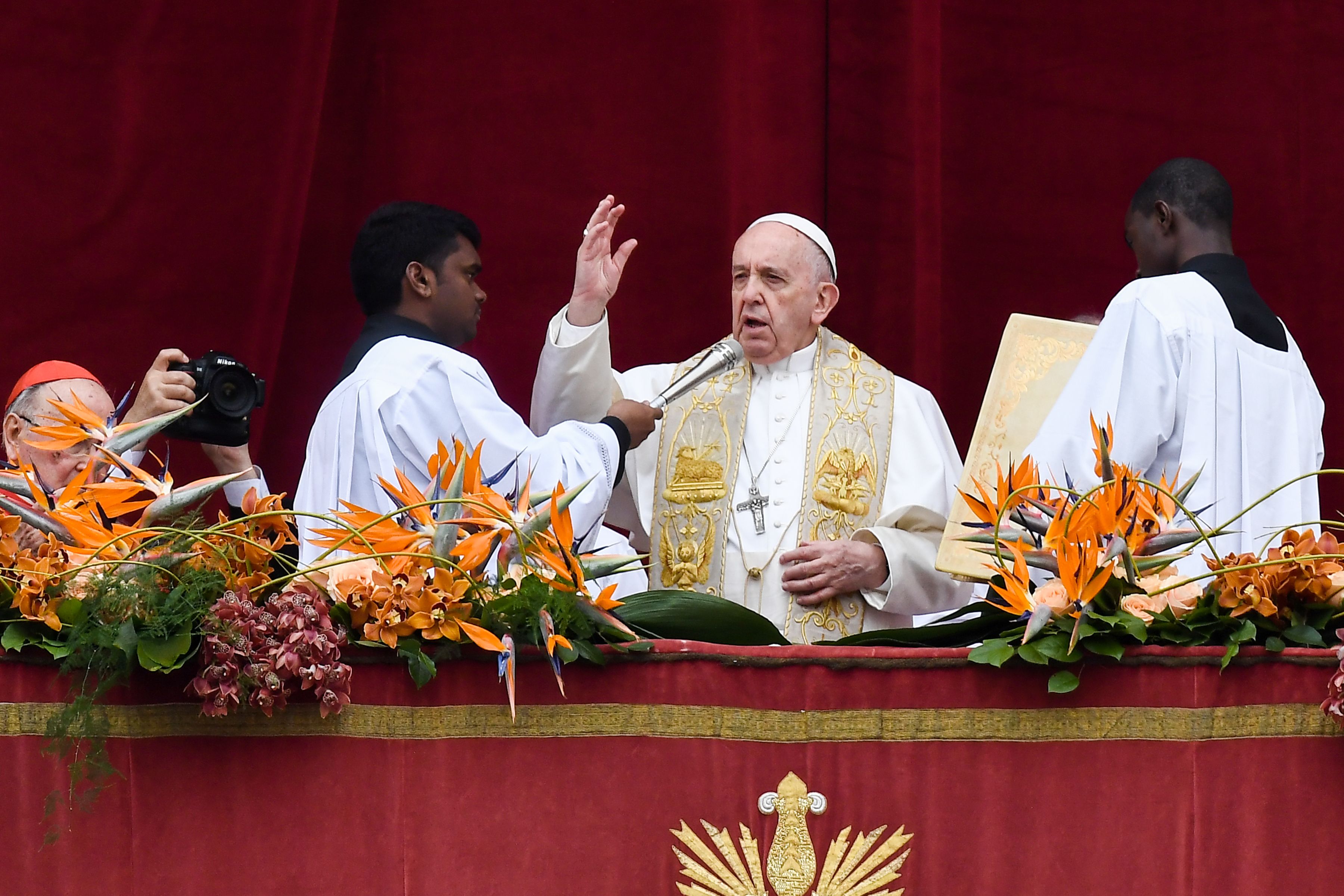 Eight blast sites have been reported across Sri Lanka, including four in central Colombo. 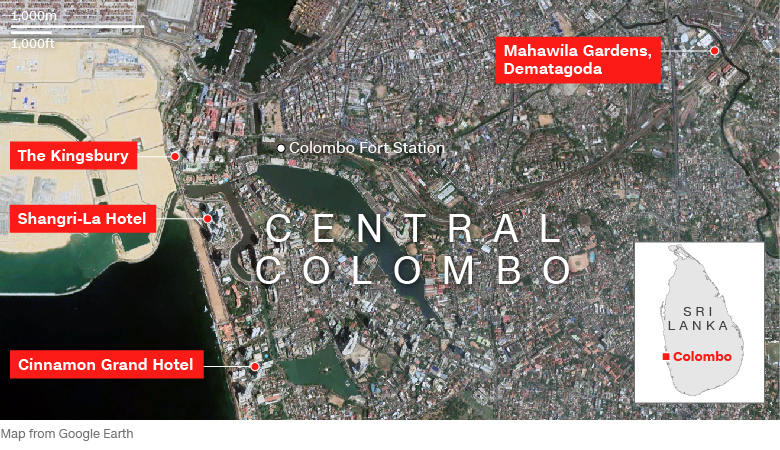 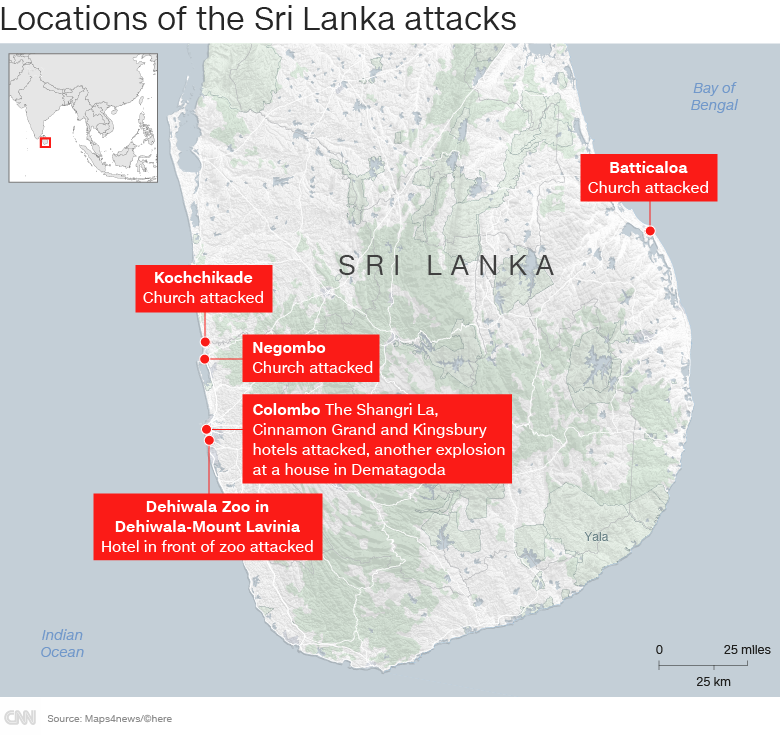 The Archbishop of Paris, Michel Aupetit, referenced Sri Lanka as he began Easter Mass in Saint Eustache church this morning.

"We’re thinking of our brothers in Sri Lanka, who were slaughtered this morning," he said.

The French capital suffered a devastating fire to its iconic Notre Dame cathedral earlier in the week. Donations have poured in to restore the 850-year-old structure.

Another explosion -- the eighth of the day -- was reported at a house in Mahawila Gardens, Dematagoda, where a fire was also reported.

Defense Minister Ruwan Wijewardene told press that action will be taken to stop the activity of all extremist groups in the country.

The seventh and eighth explosions, which took place in the Dehiwela and Dematagoda areas, seemed to be committed by "those responsible for the attacks running from the law," according to Minister of Economic Reforms and Public Distribution Harsha de Silva.