All 12 boys and soccer coach rescued from Thai cave 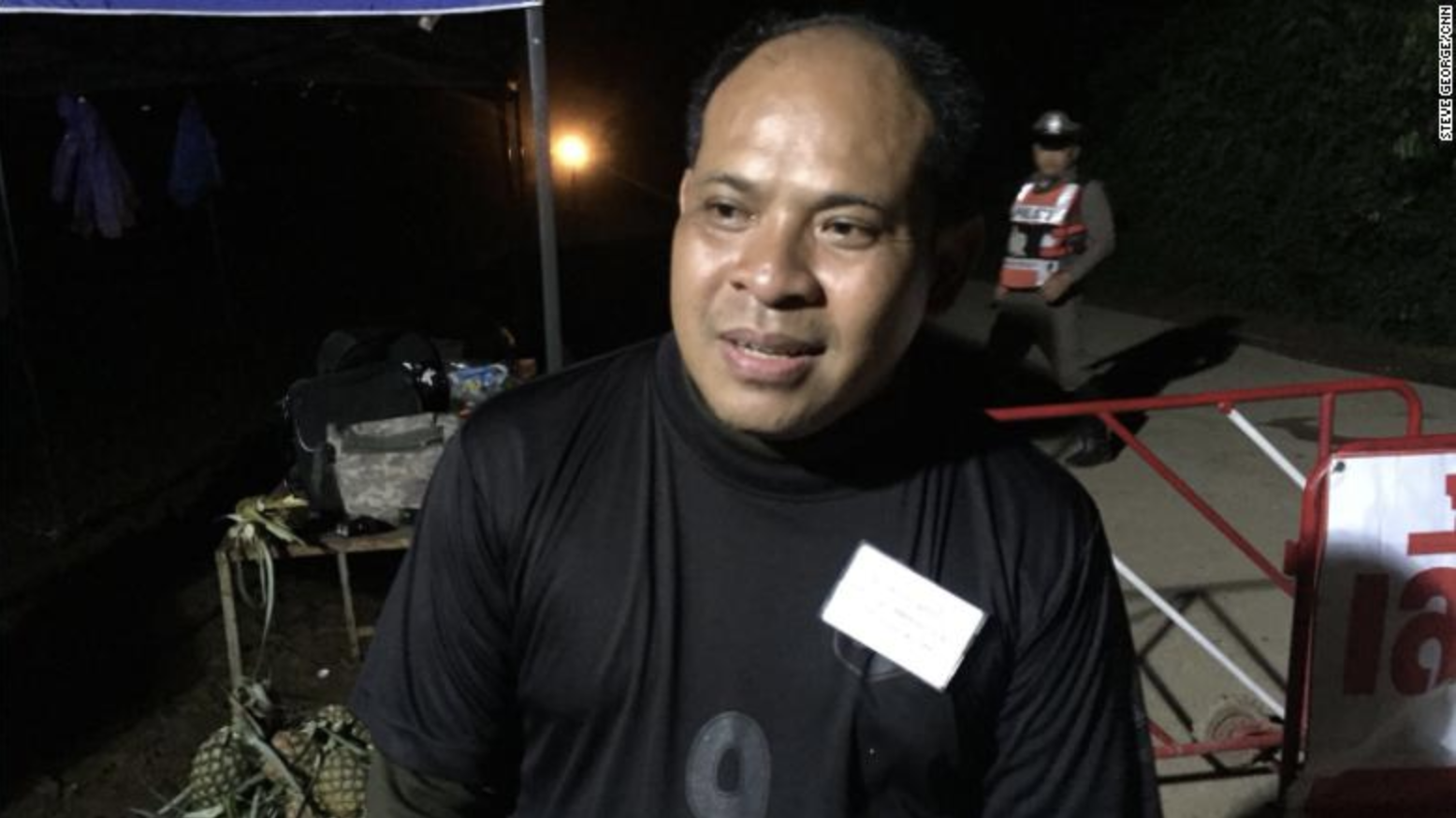 Adisak Wongsukchan, speaking exclusively to CNN from the cave complex, said he was "so happy and appreciative" of the international rescue effort that helped to free his son and the Wild Boars soccer team.

For nearly three weeks, Wonsukchan said he tried to "chip in" in any way he could, focusing his attention on supporting the teams.

Now, Wonsukchan's main focus is to hug his 14-year-old son, Akarat Wongsuchan, who, along with the rest of his team and coach, is recovering at the hospital in Chiang Rai.

"I want to hug him... and I want to tell him that I'm happy," a glassy-eyed Wongsukchan said.

Health officials say the boys will likely to remain in a quarantine for seven days because of their weakened immune systems.

Authorities will likely look for signs of Histoplasmosis, also known as "cave disease." It's an infection caused by breathing in spores of a fungus often found in bird and bat droppings, according to the Mayo Clinic.

The first eight boys who were rescued on Sunday and Monday seem to be healthy, officials said.

They're "free of fever, fit mentally, they can feed themselves and talk normally,” according to Dr. Jesada Chokedamrongsuk, permanent secretary of the Ministry of Public Health.

The rescue mission was complicated to begin with due to fast-moving shallow water passing through very narrow passages. Then the rain started, and forecasts of more rain threatened to raise water levels and reduce the amount of available air in the cave.

It became clear the boys were likely going to have to dive out. Here's how it went down: 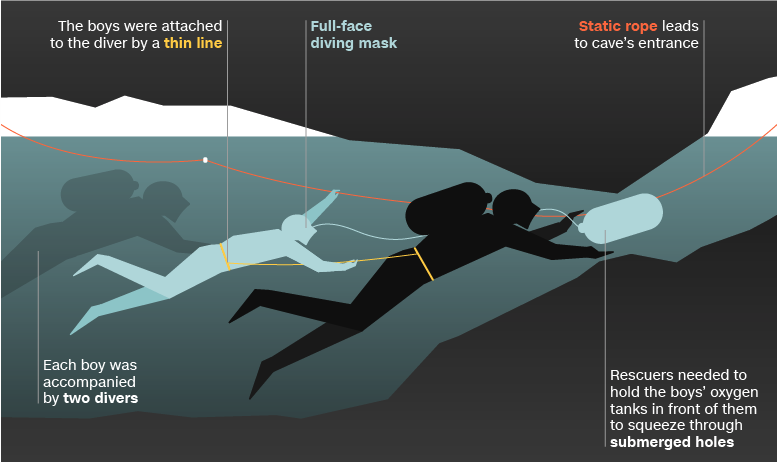 Three remaining divers and a doctor are now out of the cave, mission commander Narongsak Osotthanakorn said at a press conference moments ago.

Osotthanakorn also said the members of the Thai soccer team are in the hospital will see their family “soon.”

"We have made the thing that people thought it was impossible. Now it is mission possible."

Ekkapol Ake Chantawong, the 25-year-old coach of the Wild Board soccer team, has arrived at the hospital in Chiang Rai, a hospital official tells CNN.

All 12 players and their coach are now in the hospital following a rescue that took more than two weeks. 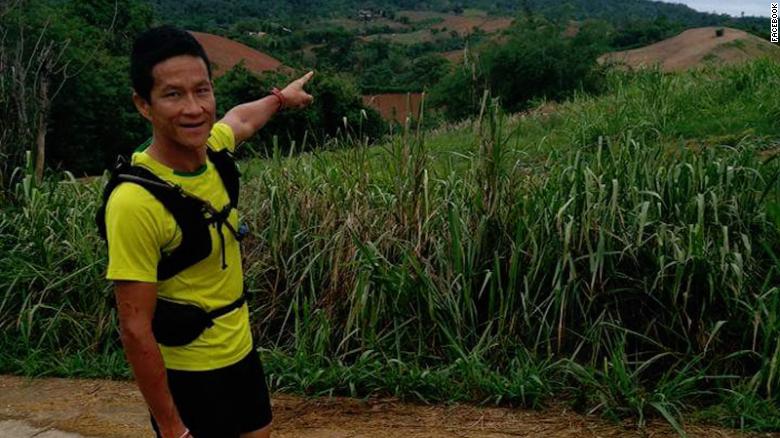 Former Sgt. Saman Kunan, an ex-SEAL, died on July 6 while working on the mission to free the trapped boys.

The 38-year-old, who was a triathlete, ran out of air while underwater as he returned from delivering oxygen tanks to the cavern where the boys were located.

Kunan's death hammered home the difficulty of bringing out the group — and may have changed the way rescue teams approached the operation.

Finnish volunteer diver Mikko Paasi, a long-term resident of Thailand, talked to CNN while the rescue mission was still in motion. He said Kunan's death had changed the mood on the ground and made real for rescuers just how dangerous the mission had become.

One of Kunan's longtime friends, Sgt. Anuram Kaewchano, told CNN he was shocked to learn the news.

"I can't believe this happened," he told CNN by phone. "He was very fit, he exercised every day, and he was a triathlete. Our last trip together was to Malaysia."

He added that the last time the two spoke, "We talked about the kids — whether they were out yet."

Today, he was the last one out.

He has been criticized by some for what is perceived to be act of supreme recklessness. However, the town has rallied behind Coach Ake, a former monk and community worker.

Both of his parents died when he was young, essentially orphaning Ake. Like many orphaned children in Thailand, he moved away from his childhood home of Mae Sai to become a Buddhist monk at a monastery in the nearby province of Lum Phun.

He remained in the care of the monastery for much of the next decade.

This selflessness, one of his relatives said, is what helped to keep the children alive during those first nine agonizing days before divers discovered the missing group.

Read more about his life here.

All 12 boys and their soccer coach are free from the cave. Here's what we know about their identities.

The ninth, tenth and eleventh boys who were rescued from the flooded cave made it to the hospital in Chiang Rai, a hospital official tells CNN.