David Axelrod, the founder and director of the University of Chicago Institute of Politics, and CNN bring you The Axe Files, a series of revealing interviews with key figures in the political world. Go beyond the soundbites and get to know some of the most interesting players in politics. 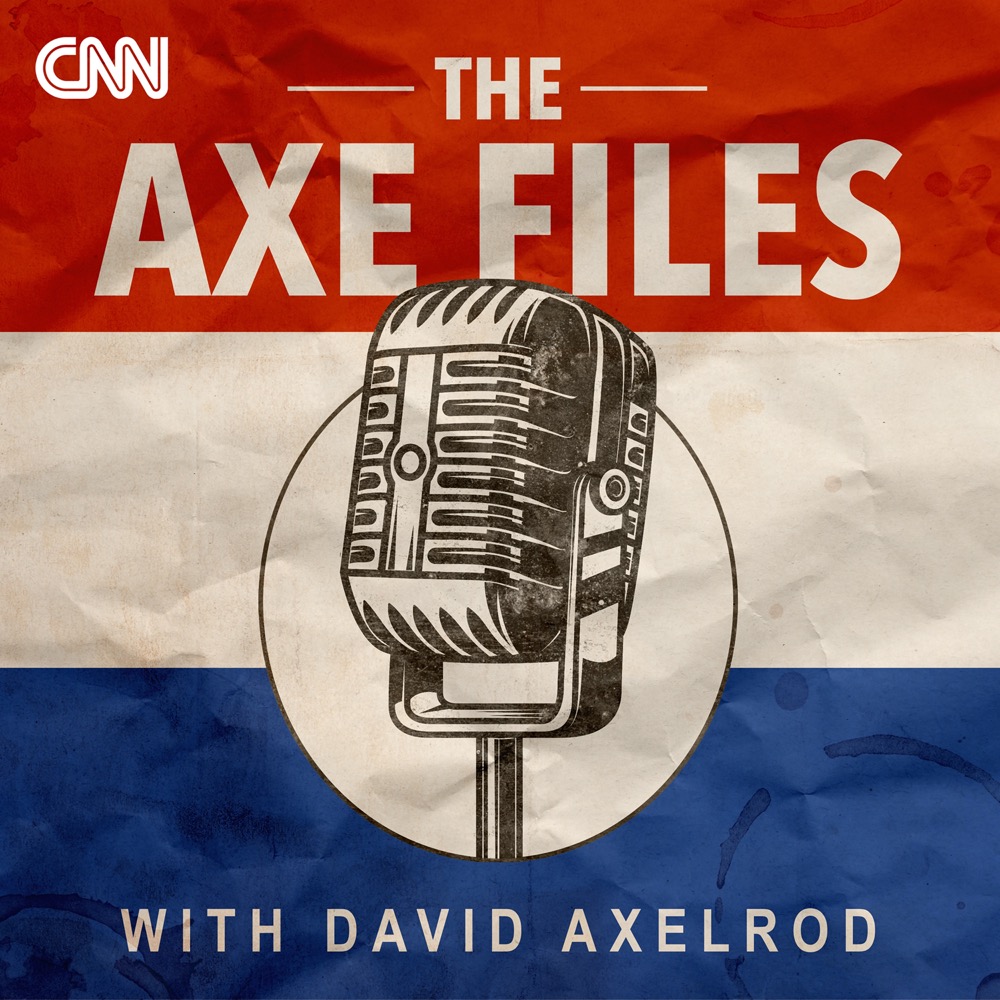