Did you know that some people can taste colors and others have a hard time recognizing faces? This season on Chasing Life, Dr. Sanjay Gupta takes listeners beyond the basics of sight, sound, smell, taste and touch to explore unique sensory experiences. Discover why psychedelics might change your worldview, how animals perceive differently than humans, and how biases in taste might impact the future of food production.

Join us each week to marvel at how the rich landscape of sensory perception shapes our understanding of the world. 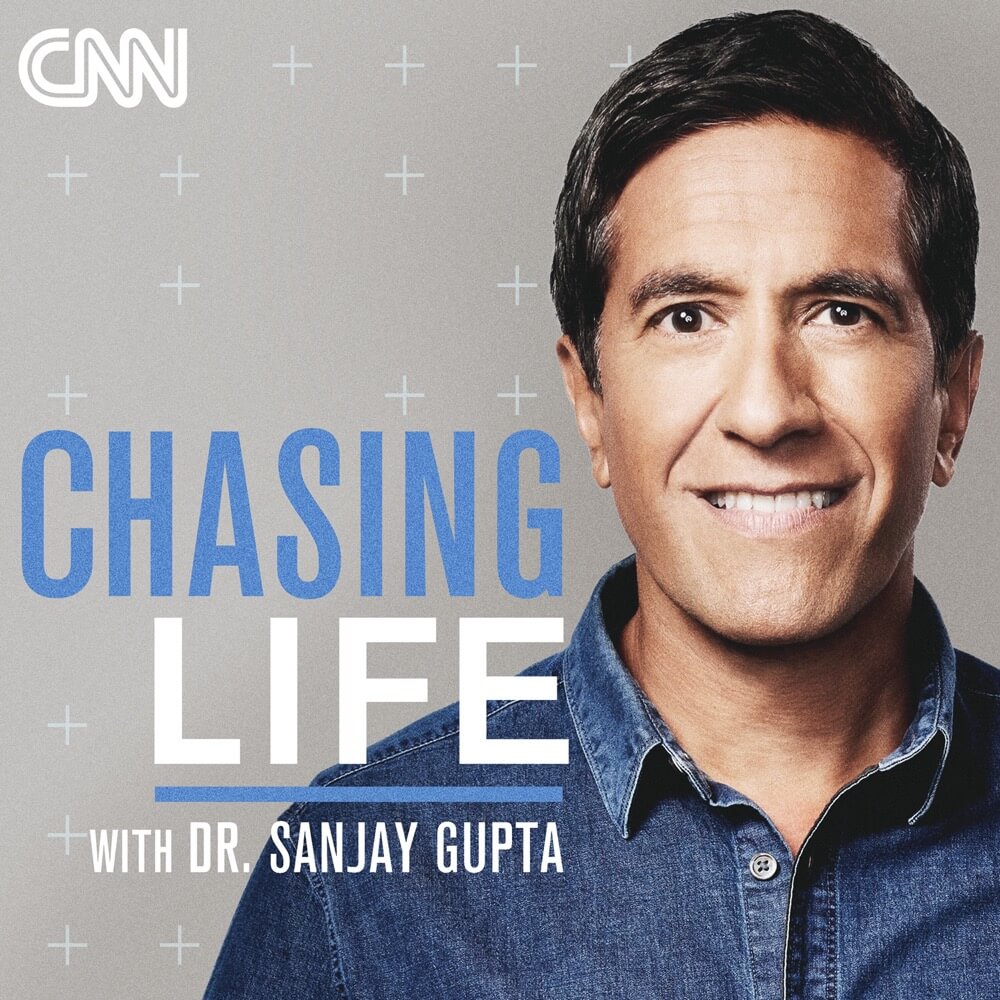