Does it feel like the financial system is stacked against you? For many of us, it is. Especially if you’re Black or Brown, a woman, or single. In Diversifying, we explore why the traditional rules of money management no longer apply to new generations. Hosted by Delyanne Barros, better known as Delyanne The Money Coach, Diversifying demystifies and humanizes money by examining the culture we make it in and how to make it work for you. 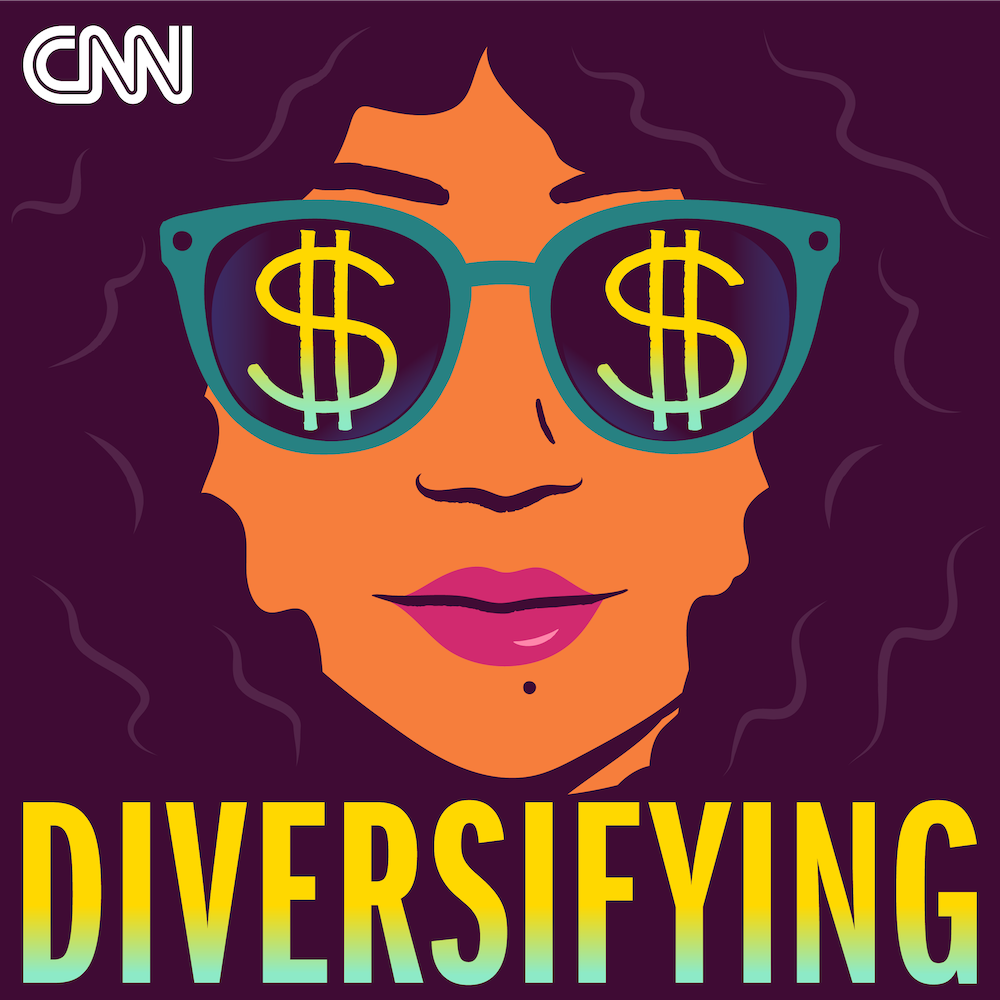