Silence is Not an Option

America is in crisis right now. A lot of people want to help, but have no idea where to start. In our new podcast, we’re going to dig deep into the reality of being Black and brown in America, and explore what you can do to help find a path forward. We’ll have tough conversations with activists, artists, and thinkers about our nation’s deep racial divide. As we look for meaningful and lasting solutions, there is a lot to learn and unlearn.

These conversations are going to be challenging—even uncomfortable—but they’re important. Because this time, we get to rebuild America together. 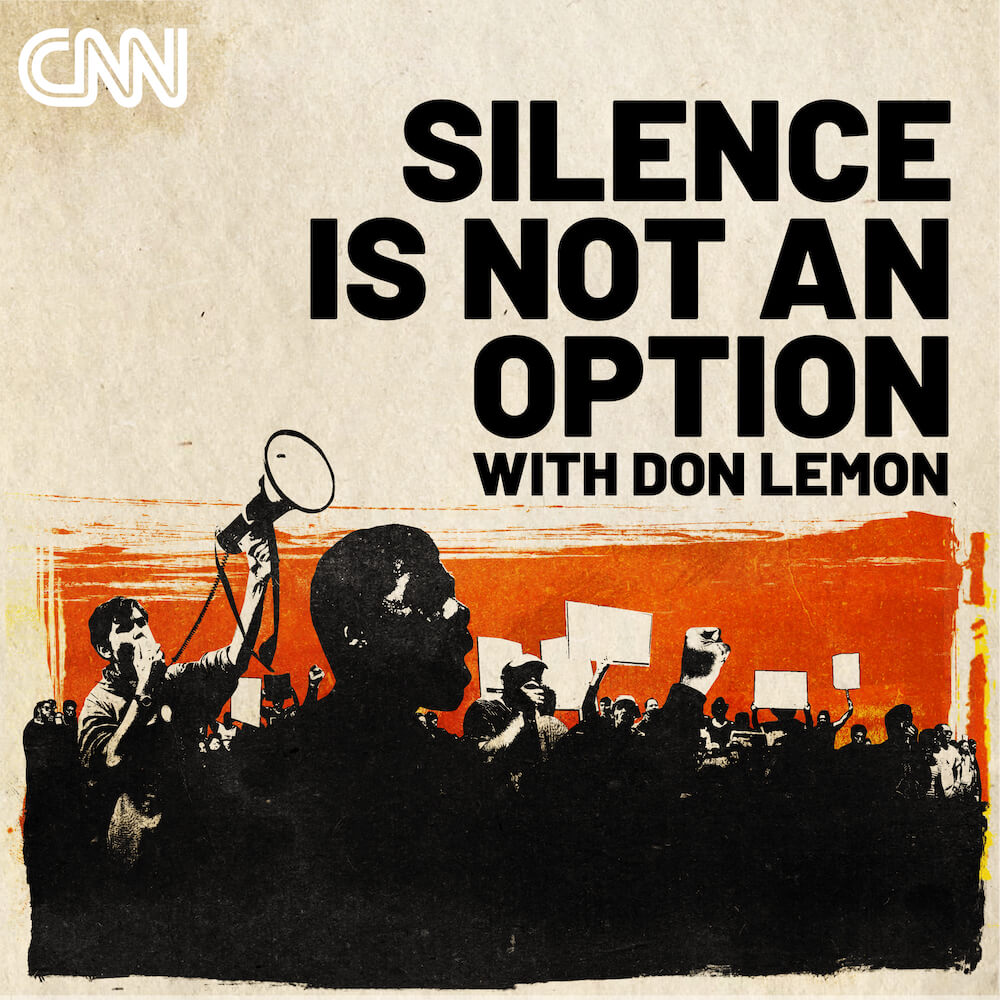