Each weekday, John King and his panel of well-sourced reporters bring you the most important political stories of the day. On the weekend, Abby Phillip kicks off CNN's Sunday morning political programming with Inside Politics Sunday. John and Abby get answers from the people making headlines, explain the political that stories matter, and report on how the news will impact you. 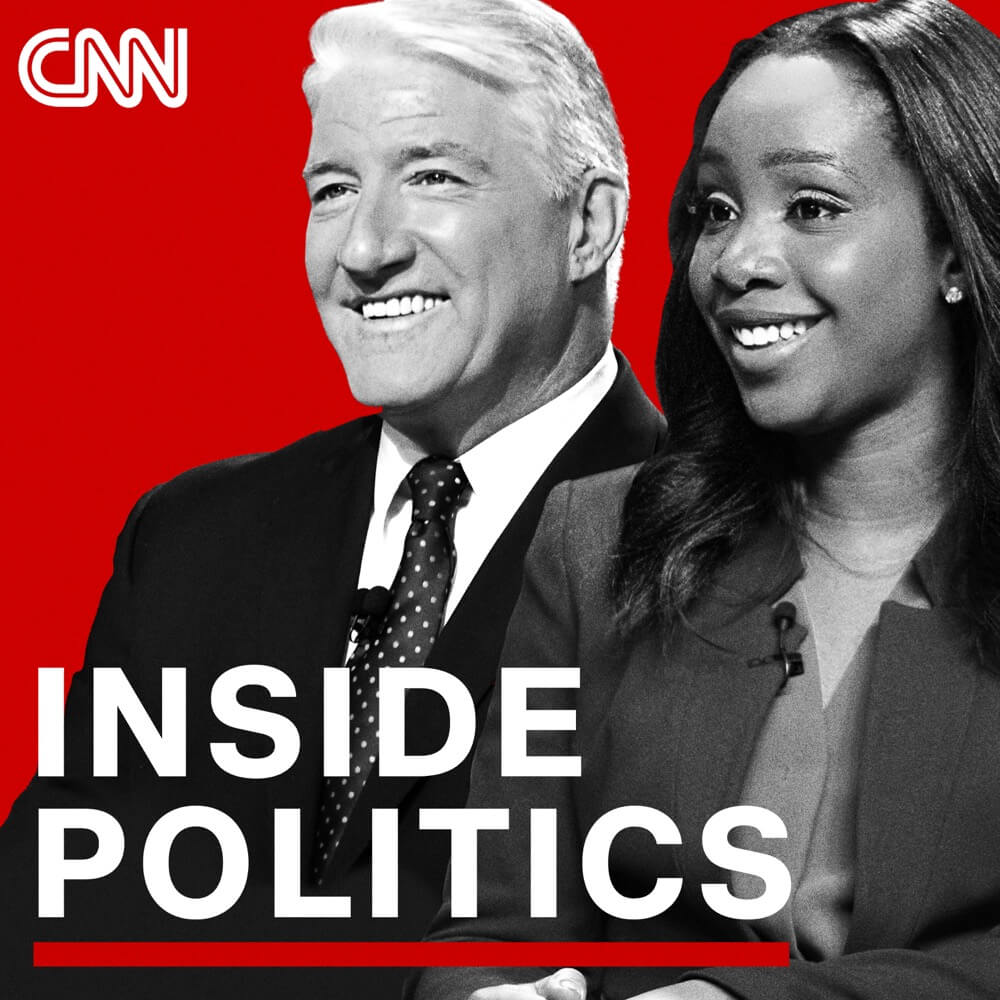