When Diana Met… takes listeners inside Princess Diana’s most notable meetings with public figures, politicians, dignitaries, and celebrities to reveal often-overlooked truths and misunderstandings about her life as Princess of Wales. Host Aminatou Sow examines those iconic and memorable connections and what they teach us about power, gender, and control. 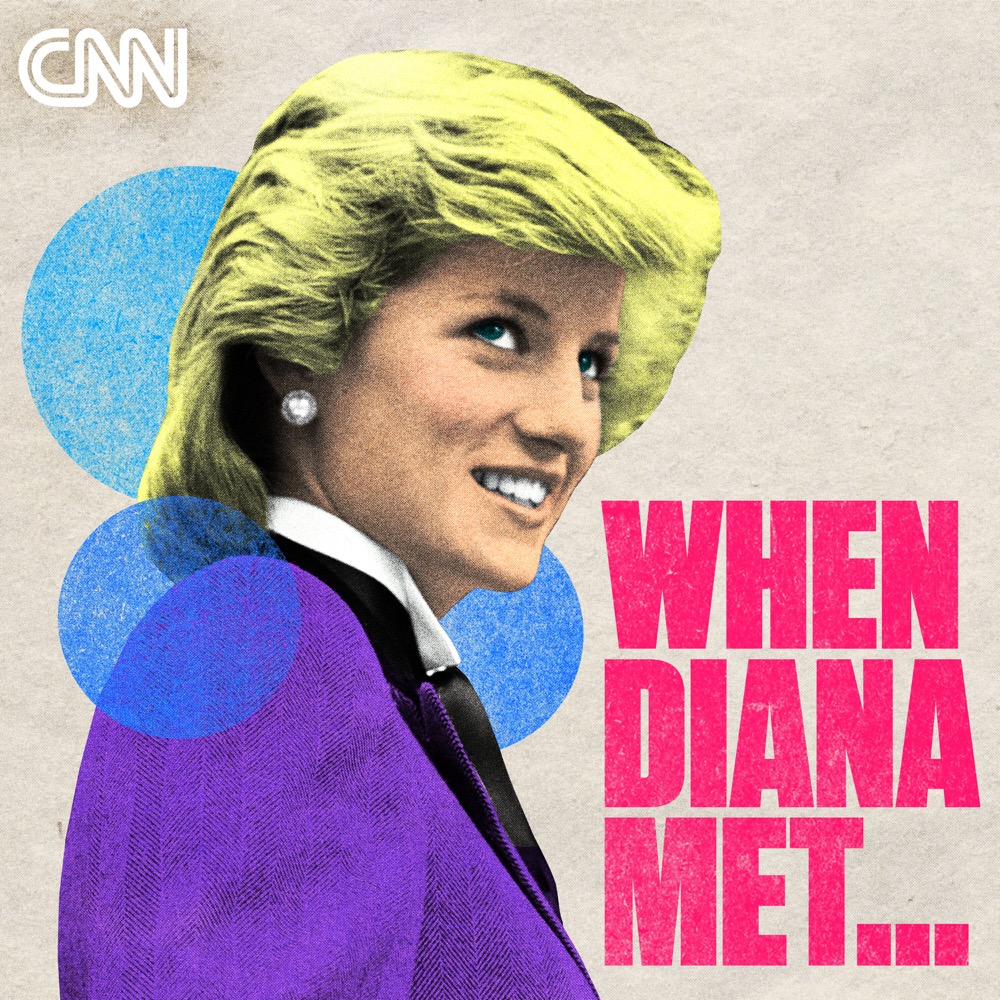