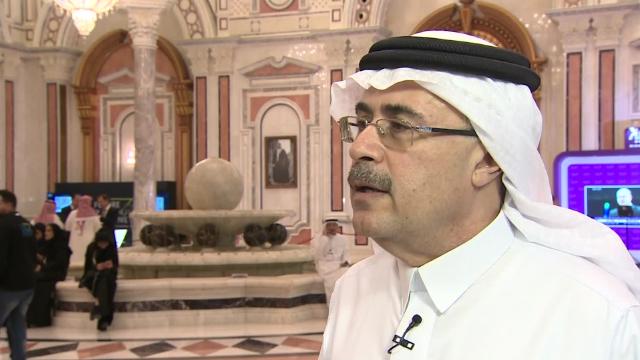 Saudi Arabia says it will be the last man standing when the world finally weans itself off oil. And it doesn't expect that to happen for a very long time, despite the rise of renewable energy.

"There will continue to be growth in oil demand … We are the lowest cost producer and the last barrel will come from the region.”

According to an independent audit released earlier this month, Saudi Arabia has oil reserves of 268.5 billion barrels. Those are the second biggest in the world after Venezuela. The kingdom is currently pumping about 10.5 million barrels of oil per day, down from 11 million in November. Together with its OPEC partners and Russia, it cut production recently in a bid to stabilize prices.

Here's proof that Davos is not just bankers and hedge fund billionaires.

The duo spoke about the effects humans have had on the natural world since Attenborough started his career as a nature TV show presenter six decades ago.

"We are now so numerous, so all-pervasive, the mechanisms that we have for destruction are so wholesale and so frightening, that we can actually just exterminate whole ecosystems without even noticing it,” Attenborough said.

“We have now to be really aware of the dangers of what we're doing,” he added. 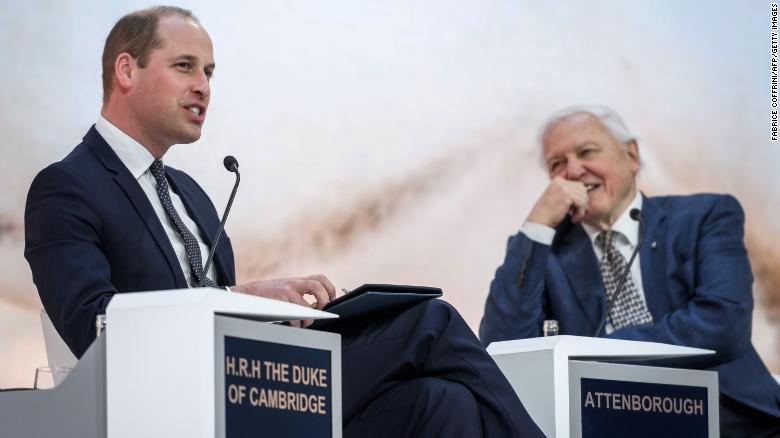 Attenborough was awarded the World Economic Forum’s Crystal Award on Monday, and is among the most high-profile participants at this year’s conference. He is best known as the narrator of the Planet Earth television series.

The 92-year old has a packed program in Davos. He gave a speech on Monday evening, and is due to appear on stage again later Tuesday.

“It’s a personal treat for me to be sitting here and ask you questions. Normally it’s me having to endure the questions,” he said. 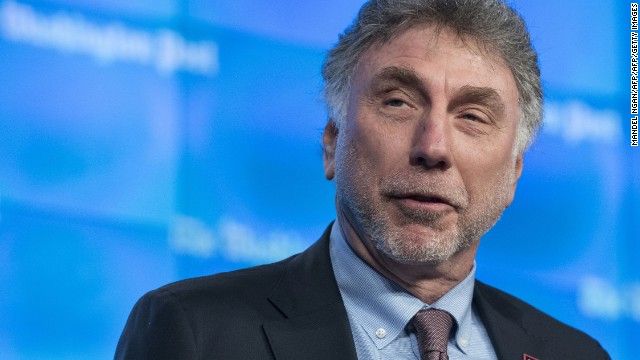 Marty Baron, the executive editor of the Washington Post, has admonished the Trump administration and other governments for failing to hold Saudi Arabia to account over the murder of Post columnist Jamal Khashoggi.

The Saudi journalist was killed while visiting the kingdom's consulate in Turkey.

Saudi Arabia put 11 suspects on trial for the killing earlier this month. Prosecutors are seeking the death penalty for five of them. Riyadh maintains that neither Crown Prince Mohammed Bin Salman, nor King Salman, knew of the operation to target Khashoggi. US officials, however, have said such a mission could not have been carried out without the authorization of bin Salman.

Baron said that without a free press and investigative journalists, the truth about what happened would never have come out. Initially the Saudi government claimed Khashoggi walked out of the consulate on his own. Baron also said that his body has not been recovered. 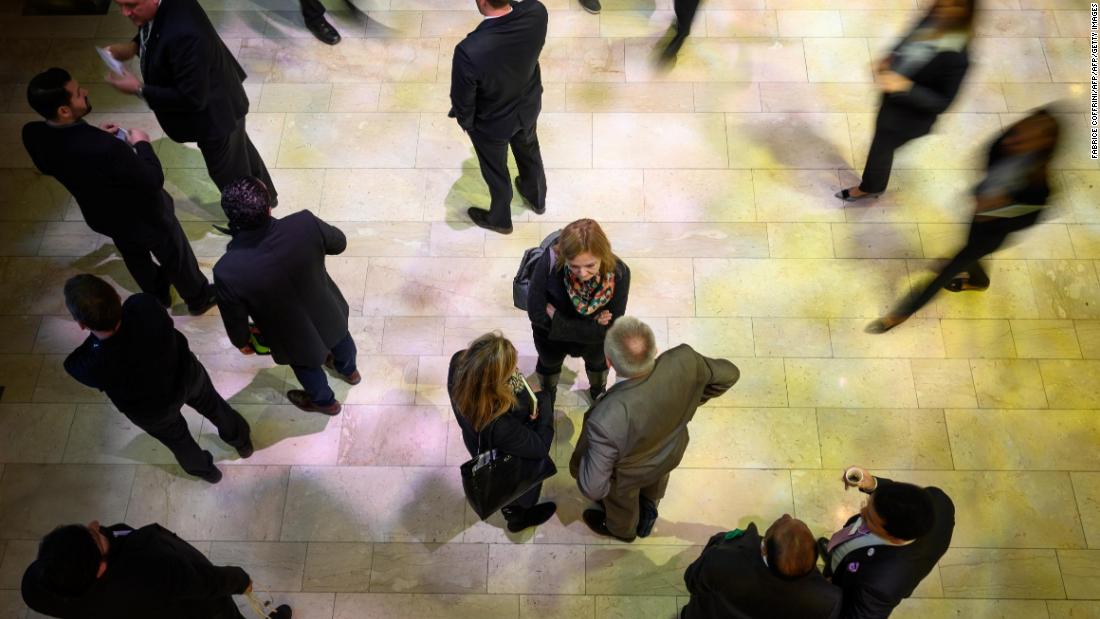 Our Ivana Kottasova is back in Davos for the fifth time. Last year, she reported that 21% of participants were women. This is what she's seeing this year, so far:

Axel Weber, chairman of Swiss bank UBS, says a global slowdown will give central bankers pause. From our Julia Horowitz at Davos:

Read her story on monetary policy a decade after the crisis. 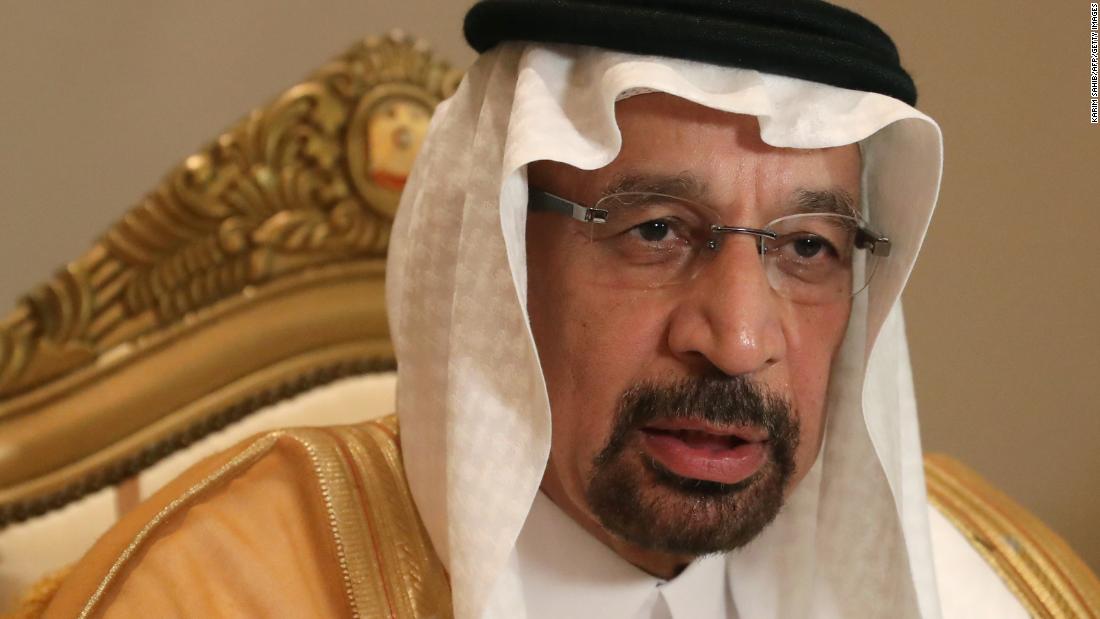 Another big name has dropped out of this week's event.

He was due to appear on a panel on Wednesday.

It is unclear why Al-Falih decided not to attend, but he joins a long list of other notable 'no-shows' this year. 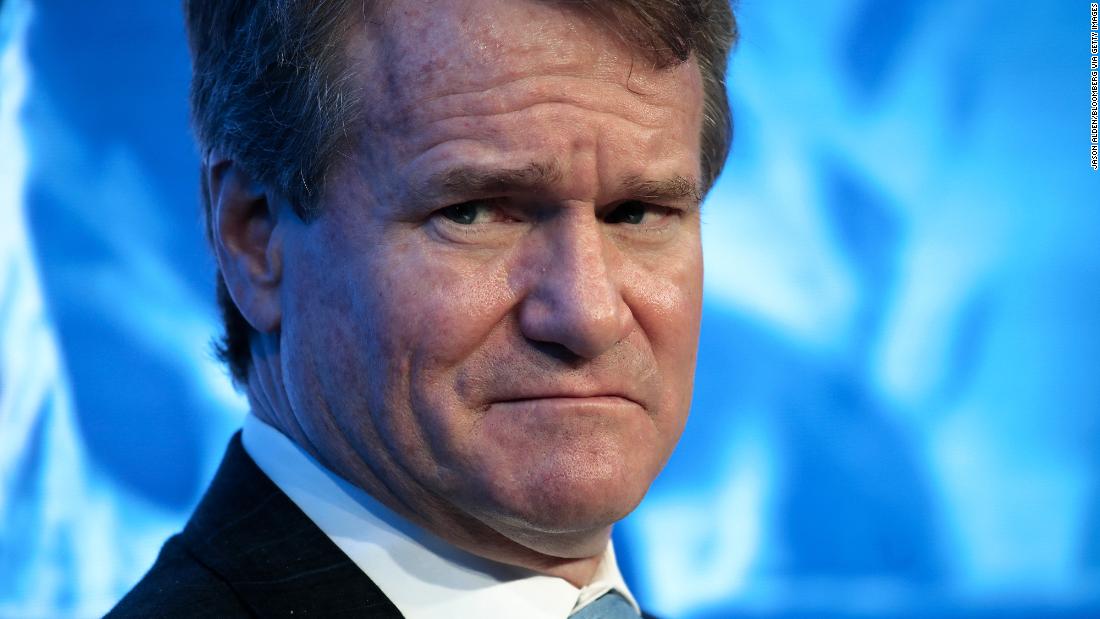 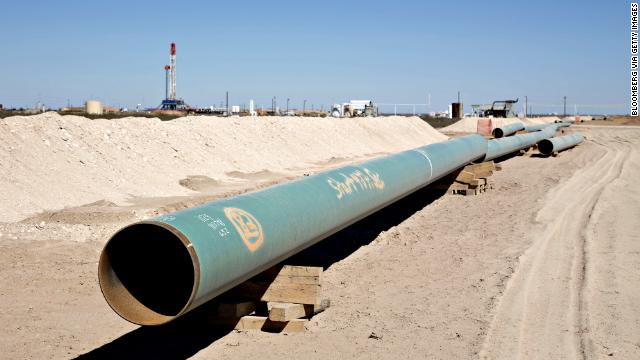