Famed investor Warren Buffett wasn’t kidding when he said the aviation world has changed: U.S. air travel was down about 95% in April from usual levels.

And while the numbers are stark, the industry is hopeful a comeback is on the horizon – and seeing a small uptick in travel.

“Over the last couple of months as we have all been sheltering in place, the one thing that we have learned is that as powerful as this technology is that allows us to communicate through the internet from two different remote locations, it’s not a substitute for being able to interact in person,” United Airlines’ top spokesman, Josh Earnest told CNN on Monday.

The irreplaceable benefits of aviation include “the ability of loved ones to go and visit their relatives, the ability to attend a wedding or graduation, the ability to take your kids on vacation,” he said.

But the airline is also bracing for a prolonged period of slumped demand. United leadership warned pilots it expects to furlough pilots after restrictions on staffing cuts linked to government aid expire on September 30.  “No one knows when travel demand will return,” reads a memo, obtained by CNN.

Buffett revealed this weekend that his Berkshire Hathaway company had recently dumped its entire stake – worth $7 or $8 billion -- in the nation’s four largest airlines, including United.

Buffett said “we were not disappointed at all in the businesses that were being run and the management” at the airlines, but that the aviation business had soured.

“I hope it corrects itself in a reasonably prompt way,” Buffett said, noting he is unsure whether Americans’ decisions to remain grounded are temporary or longer-term.

Earnest, who is also a former Obama-era White House spokesman, said his airline’s current focus is preparedness for when travelers are “ready to buy airline tickets again.”

United and its peers have also worked to dramatically cut costs in an effort to stem their cash losses, and accepted billions in federal government aid. 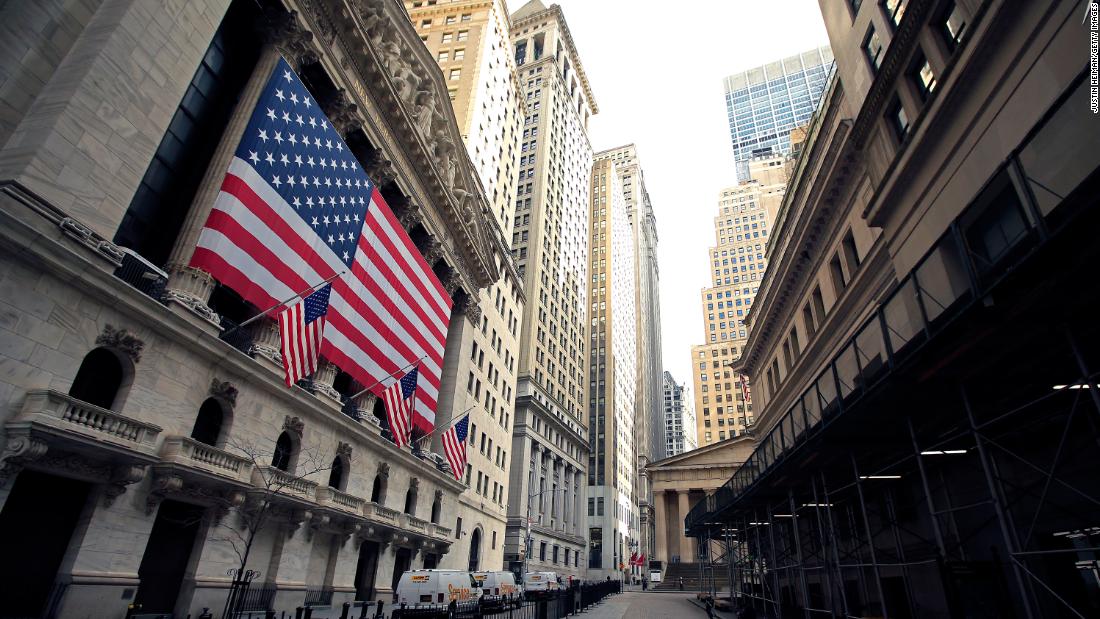 US stocks ended higher on Monday after starting the session in the red.

Stocks initially stumbled amid rising tensions between the United States and China. President Donald Trump last week threatened China could face new tariffs over its handling of the coronavirus outbreak.

While the Nasdaq Composite turned green earlier in the day, the Dow and S&P 500 managed to climb into positive territory only in the final minutes of trading.

The US Treasury Department estimates it will borrow a record amount of debt in the second quarter, as government spending soars in response to the coronavirus pandemic.

The Treasury Department expects to borrow $2.999 trillion in debt in April through June of this year -- much more than what was originally announced in February.

The department issues securities like bills and bonds to raise cash to support government spending. The US Treasury market is one of the largest and most liquid markets in the world.

The large jump this quarter is because of coronavirus-related steps like stimulus checks and loans to assist individuals and businesses, as well as deferring Tax Day until July. 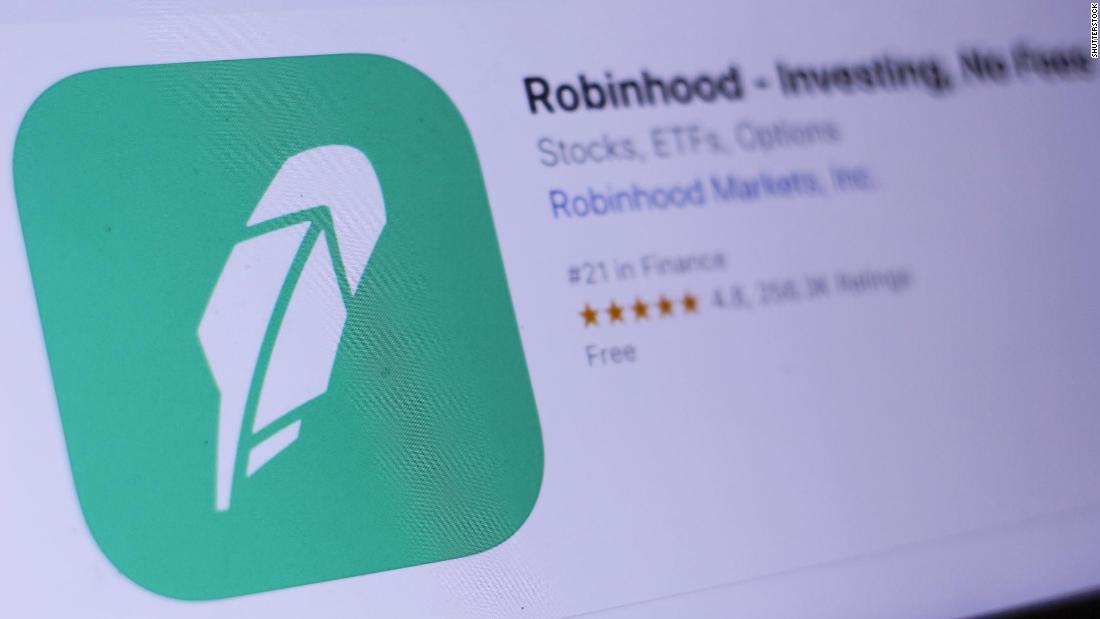 These may be uncertain times for the markets. But investors clearly still love managing their own portfolios without having to pay big fat trading commissions. And that's great news for Robinhood, an app offering free trading that is beloved by millennials and other young investors.

Robinhood announced Monday that it raised $280 million in new funding led by Sequoia Capital, a prominent venture capital firm that already had a stake in Robinhood.

The latest round of financing values Robinhood at $8.3 billion -- more than the rumored $8 billion that was being talked about and a significant jump from the $1.3 billion valuation that Robinhood fetched just three years ago.

Amid challenging times and market volatility, we’re humbled that people are turning to Robinhood to participate in the markets and build their financial future," Robinhood said in a blog post Monday, also noting that it has added more than 3 million new funded accounts so far in 2020.

Robinhood is on many investors' wish list as a potential 2020 initial public offering candidate, although the IPO market may be stalled for the foreseeable future due to the coronavirus outbreak.

Nonetheless, the increase in valuation for Robinhood is even more impressive given that the company has to contend with the likes of industry giants Charles Schwab (SCHW), which hopes to complete its merger with rival TD Ameritrade (AMTD) by the end of the year, Fidelity and E-Trade (ETFC), which is getting scooped up by Wall Street titan Morgan Stanley (MS). 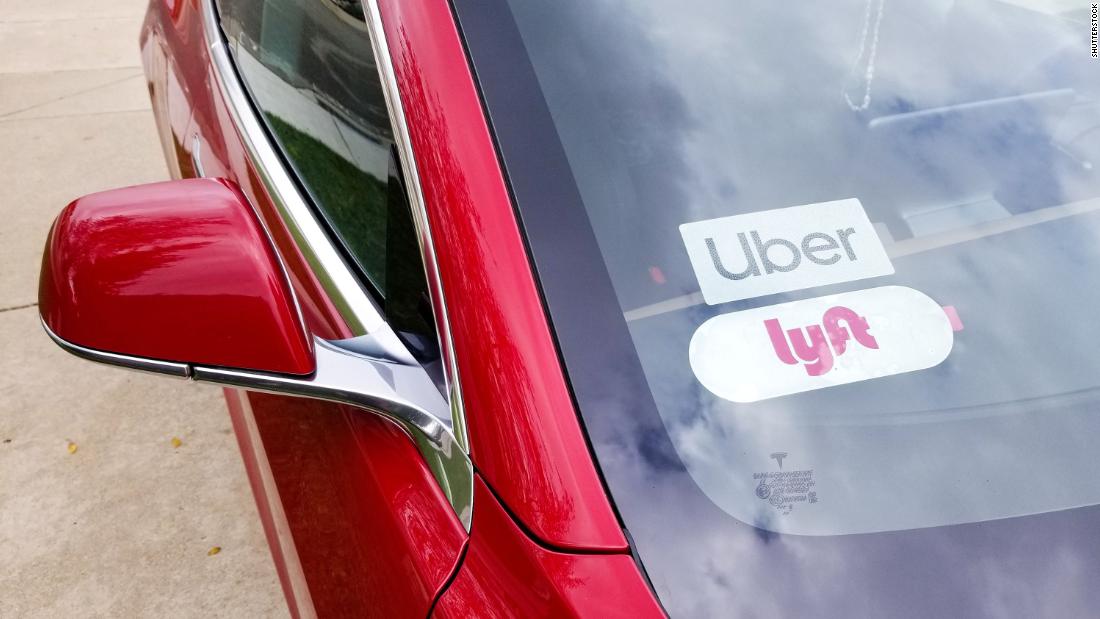 Ridesharing rivals Uber and Lyft have something in common: Investors hate both stocks right now.

Uber and Lyft, are down nearly 10% and 40% respectively so far in 2020 as people are staying home. CNN Business reported exclusively Sunday that Uber will soon require drivers and riders to wear protective face coverings.

There were new catalysts for Monday's meltdown. Careem, a Middle Eastern ridesharing firm that Uber agreed to buy last year for $3.1 billion, announced plans to lay off more than 30% of its staff on Monday. And two Wall Street analysts slashed their price targets on Lyft, which announced major job cuts of its own last week.

Lyft will report first-quarter results Wednesday afternoon, followed by Uber a day later. Both firms are expected to lose money for all of this year and 2021.

Investors used to be able to rely on strong revenue growth to compensate for the red ink, but that's no longer the case. Lyft's sales are now expected to fall nearly 6% in 2020, while the more diversified Uber is expected to post a revenue increase of less than 2%.

Moovit is a Tel Aviv-based "mobility-as-a-service" startup founded in 2012. It provides route-mapping services using local public transit information and real time data from users in 103 countries and in 45 languages around the world.

Intel's Mobileye is aiming to eventually provide robotaxi services, an area in which it could compete against offerings from Google's (GOOGL) Waymo, Uber (UBER), Lyft (LYFT), Tesla (TSLA) and others. 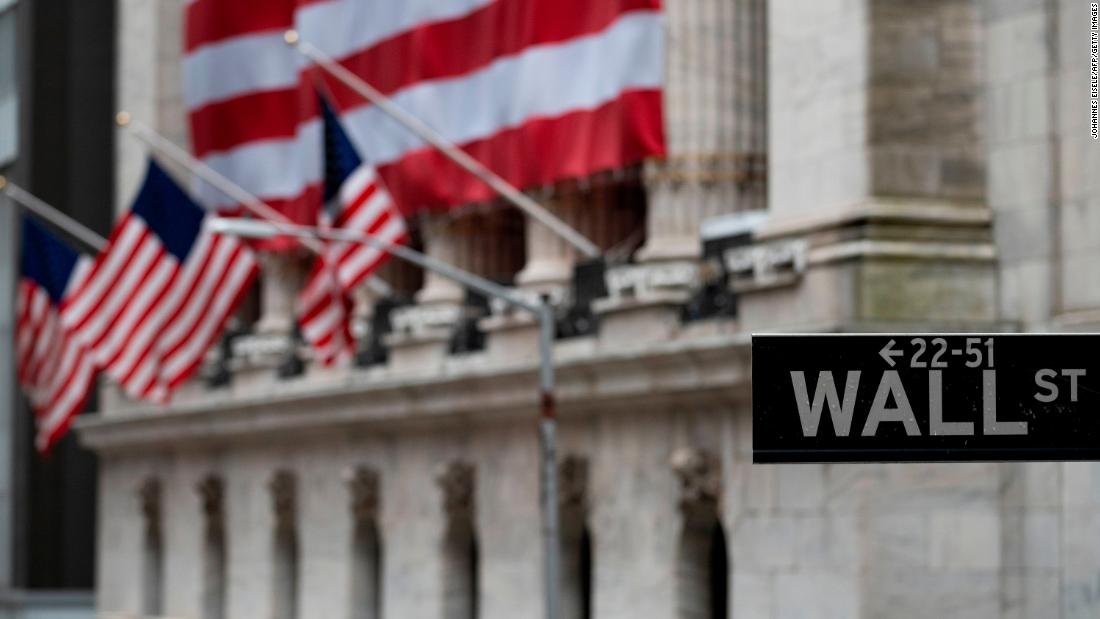 The three major US stock benchmarks are mixed at midday, with only the Nasdaq Composite trading in the green.

The Nasdaq was last up 0.5%, while the Dow and the broader S&P 500 are both in negative territory -- dragged down by industrial stocks.

It's that time again: Investors are asking if they should "sell in May and go away." Especially this year.

This year, seasonality coincides with a global pandemic and US-China tensions. So the stock market could turn turbulent again.

President Donald Trump threatened last week to impose tariffs on China over its handling of the coronavirus outbreak.

Both the S&P 500 and the Dow are in the red at midday, driven lower by the renewed tensions.

Extreme moves like the US canceling its debt obligations held by China have been floated -- but they're less likely. "[T]he bigger risk would be the sustainability of the Phase One trade agreement from January," Sinha wrote.

China will find it hard to meet import commitments and while there is an 'escape clause' for unforeseeable events, the US may start to press the issue," he added.

Back to the trade drama we go. 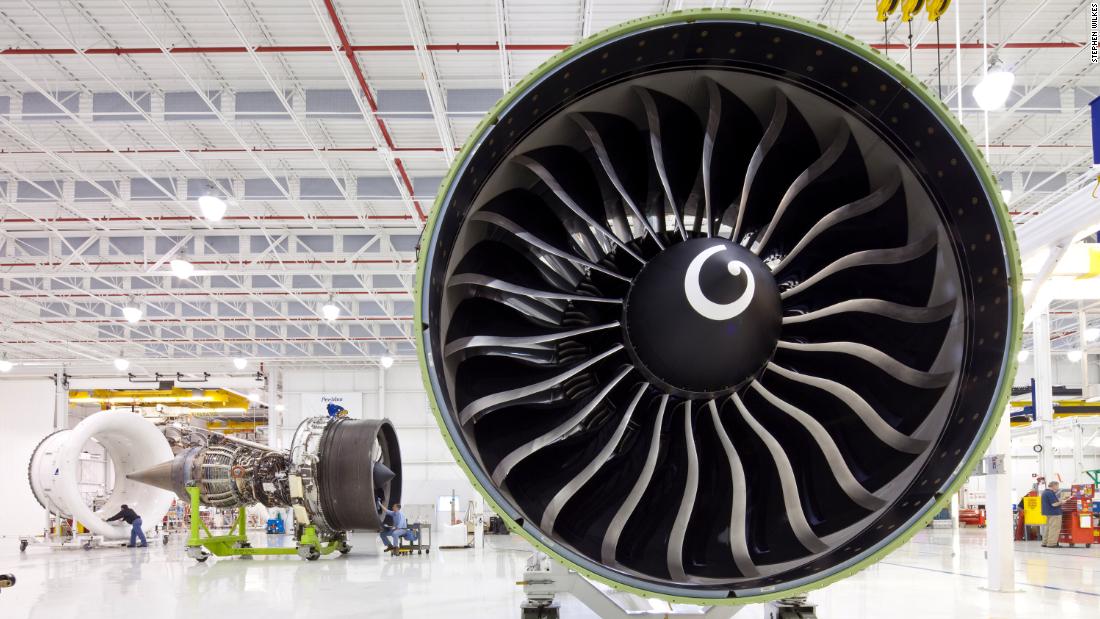 General Electric (GE) is cutting as many as 13,000 jobs in its jet engine business after the coronavirus pandemic brought devastation to the aerospace industry.

GE Aviation on Monday announced plans to accelerate its cost-cutting by permanently reducing its global workforce by as much as 25% this year through a mix of layoffs and voluntary actions. This includes the previously-announced plan to cut 10% of GE Aviation's US workforce.

GE shares fell 4% on Monday, leaving them down 44% year-to-date.