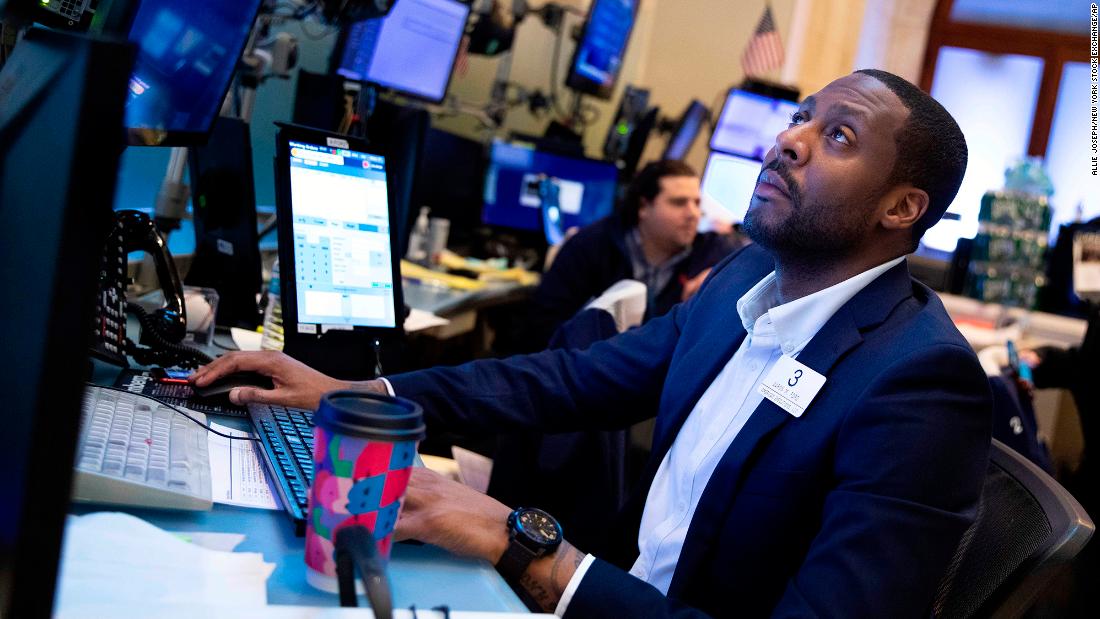 US stock futures were sharply higher, continuing the good mood from Tuesday, when the Dow closed about 600 points higher.

Investors have been in a lousy mood this year, grappling with all kinds of uncertainty: Russia has invaded Ukraine. Covid is raging in China and in parts of Europe. Inflation is spiraling out of control. And economists are increasingly fearful of a global recession.

Yet two events Wednesday helped soothe investors' fears, at least temporarily: China's government swooped in to calm plunging Asian markets by saying it would ease its regulatory crackdown and support markets and the economy. Also, the Fed is widely expected to raise rates by a quarter-percentage point Wednesday afternoon, threading the needle between putting a ceiling on inflation and keeping the strong US economy humming.

Oil prices continued to fall slightly, sinking below $96 a barrel, helping nip some inflation fears in the bud. 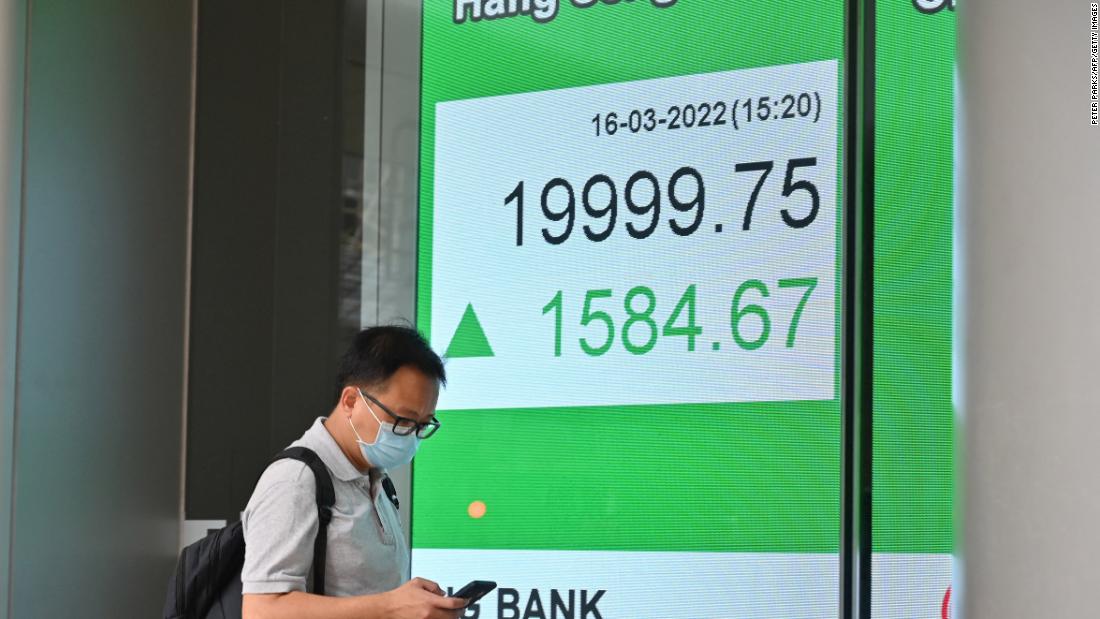 Chinese stocks soared on Wednesday as Beijing vowed to keep capital markets stable in an attempt to calm fears about China's economic slowdown.

Chinese stocks have had a historic sell-off in recent days, as investors worry about the country's Covid lockdowns, regulatory actions against Chinese firms in the US, and a potential backlash from Washington over Beijing's close ties with Russian president Vladimir Putin.

Following this battering, in a rare direct move to soothe investors' nerves, Beijing has vowed to maintain financial stability and bolster economic growth.

Government departments should "actively roll out policies that benefit the markets," according to a Wednesday meeting of China's financial stability committee led by Vice Premier Liu He, Xi Jinping's top economic advisor. 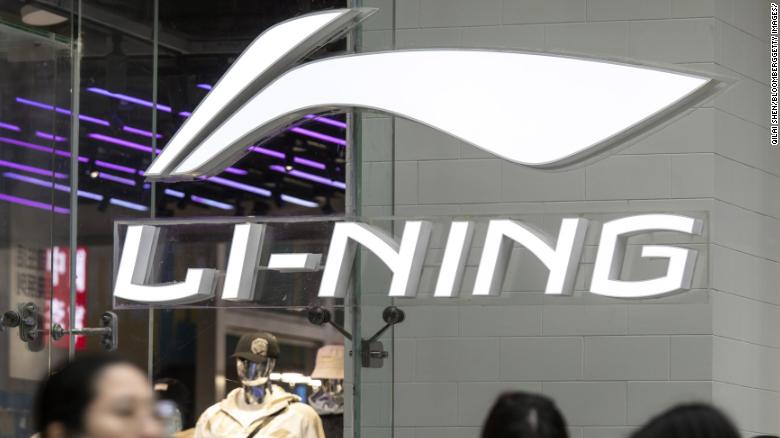 Li-Ning goods will be detained by US authorities after US Customs and Border Protection said an investigation indicated that the Chinese sportswear giant uses North Korean labor in its supply chain.

Starting this week, the company's merchandise will be detained at all US ports, the CBP announced Tuesday.

"Such merchandise will not be entitled to entry unless the importer provides clear and convincing evidence that their merchandise was not produced with convict labor, forced labor, or indentured labor," the agency said in a statement. 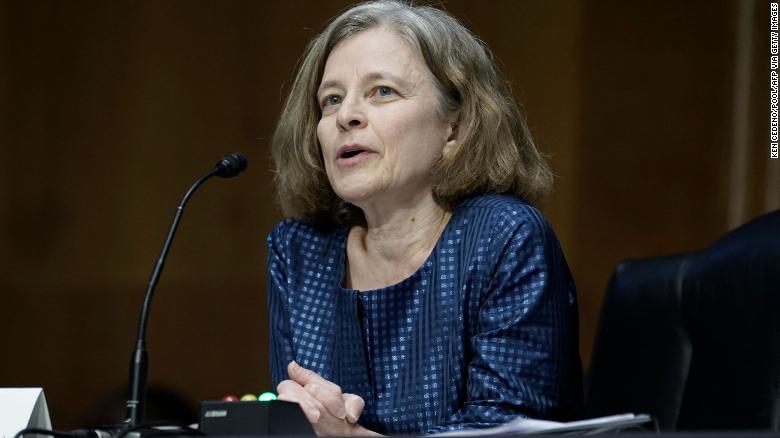 Sarah Bloom Raskin has withdrawn from consideration to be a nominee for the Federal Reserve Board of Governors.

Raskin submitted her withdrawal in a letter to President Joe Biden.

Biden nominated Raskin in January for the position of vice chair of supervision at the Fed, a role that would have made her a powerful regulator in the banking world.

But Raskin, a former Fed governor who was deputy Treasury secretary during the Obama administration, faced stiff opposition in the Senate based on her stance on climate change and fear that she could discourage banks from lending to fossil fuel companies.

In her letter to Biden withdrawing her nomination, which was shared with CNN, she wrote that many "in and outside the Senate are unwilling to acknowledge the economic complications of climate change and the toll it has placed, and will continue to place, on Americans. "