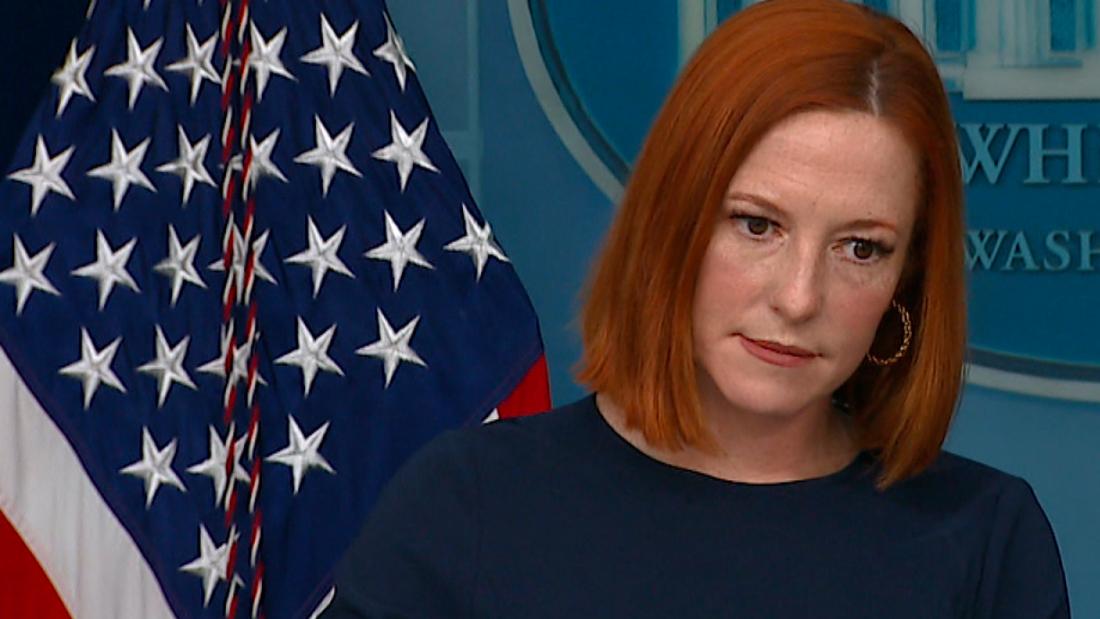 Pressed on whether the US will target Russia’s fuel exports, White House Press Secretary Jen Psaki told CNN Wednesday the US “wants to maximize the impact on President Putin” and those around him, but made clear that the White House priority is to minimize the impact at home.

“It’s still on the table, it’s not off the table,” Psaki said of efforts to ban Russian oil exports.

But, Psaki added, “What he (Biden) does not want to do is topple the global oil markets or the global marketplace, or impact the American people more with higher energy and gas prices. And obviously, the announcement that was made yesterday to tap the Strategic Petroleum Reserve here and do that in the united way, in a coordinated way with the global community, is an effort to address that and mitigate the impact, but that's something we heavily weigh.” 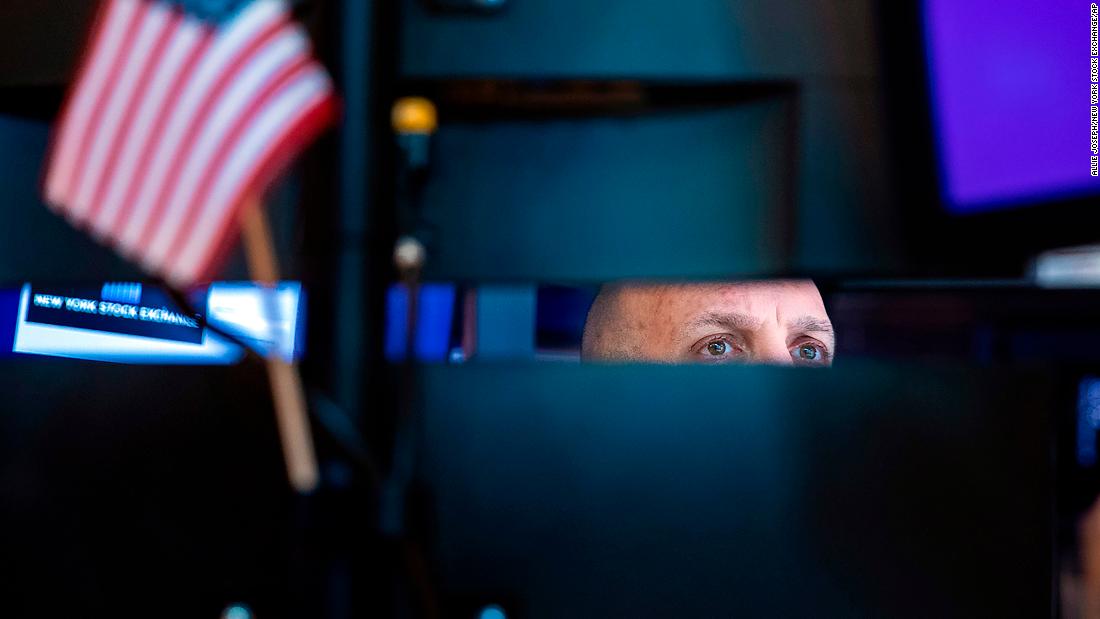 US stock futures rose Wednesday ahead key testimony from Fed Chair Jerome Powell before the House Financial Services Committee at 10 am ET. Investors will look for signs that the Fed may adjust its monetary policy plans as the global economy and markets struggle to cope with Russia’s invasion of Ukraine.

Oil continued to surge after the White House said it is open to sanctions banning Russian oil and OPEC is set to decide whether to pump more oil. Brent briefly hit $113 a barrel, the highest since 2014.

Global crude oil prices surged to more than $110 per barrel and the cost of natural gas skyrocketed to a new record in Europe on Wednesday as Russia's escalating military campaign in Ukraine stoked fear in markets about a supply shock.

"The market panic is here," said Louise Dickson, senior oil market analyst at Rystad Energy. "The initial upward price reaction after the conflict in Ukraine started six days ago is only intensifying."

Russia's energy riches haven't been directly targeted by Western sanctions imposed following the invasion of Ukraine. But it's a huge card the United States and Europe might yet play if Russia presses on with its assault. 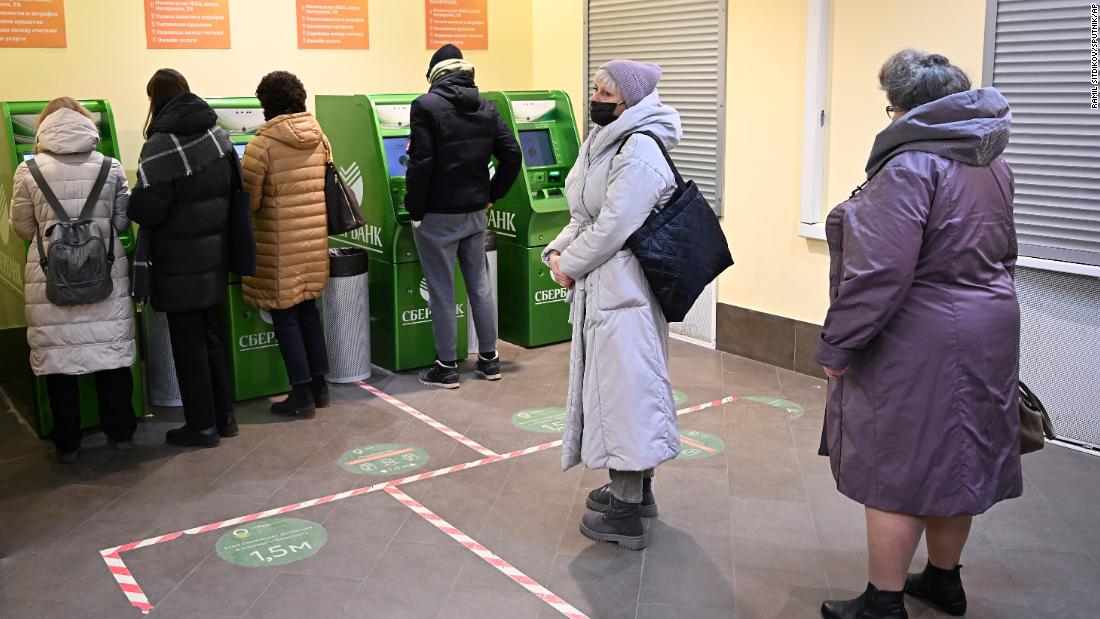 Apple (AAPL), ExxonMobil (XOM), Ford (F), Boeing (BA) and Airbus (EADSF) joined a list of companies shutting down or suspending their operations in Russia in response to its invasion of Ukraine and ensuing Western sanctions, and the European arm of Russia's biggest bank collapsed following a run on its deposits. The ruble weakened again to trade at 112 to the US dollar.

"Russia's economy is experiencing serious blows," Kremlin spokesman Dmitry Peskov said in a call with foreign journalists. "But there is a certain margin of safety, there is potential, there are some plans, work is underway."

The Russian stock market was shuttered Monday and hasn't reopened since. The central bank said it would remain closed Wednesday. The government has ordered exporters to exchange 80% of their foreign currency revenues for rubles, and banned Russian residents from making bank transfers outside the country.

On Tuesday, the government said Putin was working on a decree that would prevent foreign companies exiting their Russian assets — a bid to prevent an exodus that has gathered pace this week. Putin also signed a decree banning people from taking more than $10,000 or equivalent in foreign currency from the country, state news agencies TASS and RIA reported. 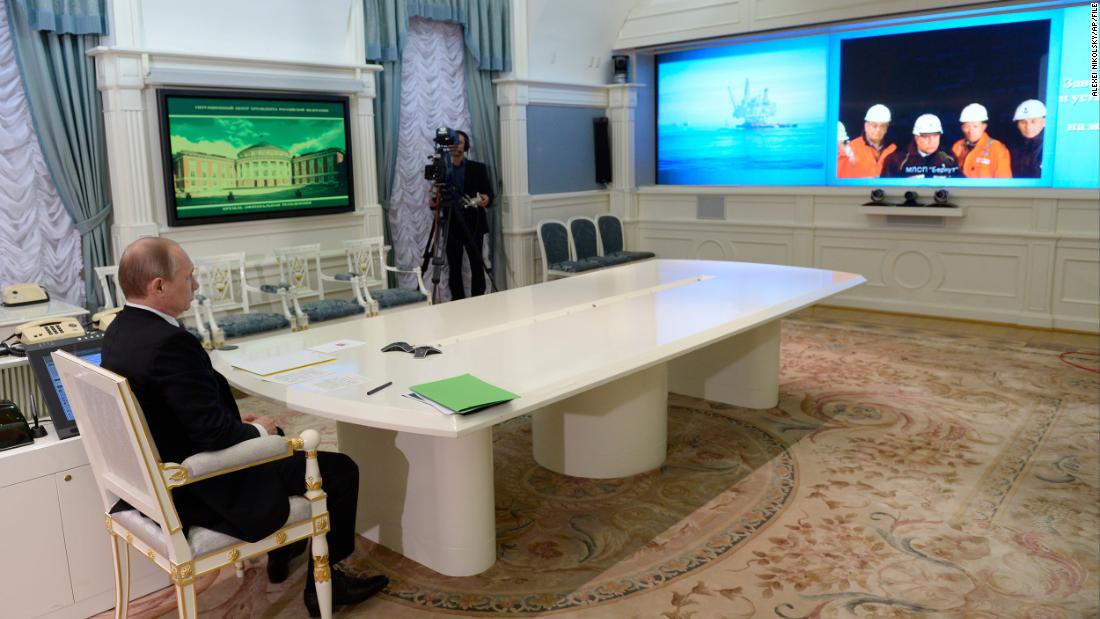 ExxonMobil pledged Tuesday to leave its last remaining oil-and-gas project in Russia, and it will not invest in new developments in the oil-rich country.

By moving to discontinue its Sakhalin-1 project in Russia, Exxon joins a growing list of energy companies, including BP (BP) and Shell, that have announced their intention to leave Russia. Other Western companies including Apple (AAPL), Ford (F) and General Motors (GM) have also distanced themselves from Moscow in recent days.

"ExxonMobil supports the people of Ukraine as they seek to defend their freedom and determine their own future as a nation," the company said in a statement. "We deplore Russia's military action that violates the territorial integrity of Ukraine and endangers its people."

Sakhalin-1 is "one of the largest single international direct investments in Russia," according to the project's website. Exxon Neftegas Limited, an Exxon subsidiary, has a 30% stake and serves as the operator. Russia's Rosneft also owns a stake.