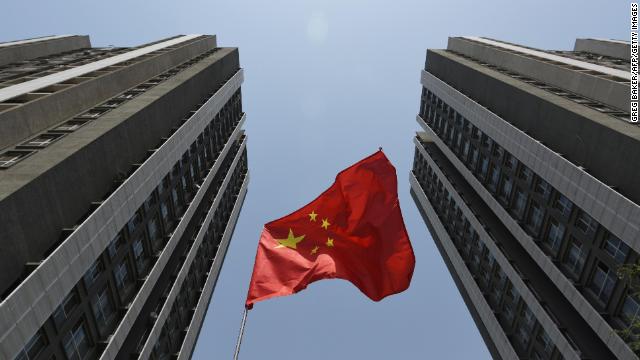 Economists are growing worried about the massive amount of debt companies around the world have piled on since the last financial crisis.

"There's too much debt in the world," KPMG chief economist Constance Hunter said on Friday at the Cayman Alternative Investment Summit.

Hunter recalled that the Great Recession was caused by excess debt among American households and in the mortgage industry.

"In this next recession, it’s going to be the corporate space," Hunter said.

Jim McCaughan, a veteran asset manager who worked at UBS, PIMCO and Principal, warned about leverage in student loans, China and retail.

"There’s zombie malls all across the US," he said.

Another concern: McCaughan said that European banks, unlike their American peers, never fully cleaned up their balance sheets from the last crisis.

"Excess debt in the world makes it a more dangerous place," he said.

US markets opened lower Friday, kicking off what could be the third straight day of losses.

The Dow hasn’t had a down week since before Christmas.

Uncertainties about trade are driving some of the market fears. Stocks plunged Thursday after a member of President Donald Trump’s economic team suggested the United States and China weren’t close to a deal.

Toy company Mattel (MAT) jumped 26%, a day after it reported solid fourth-quarter earnings. Competitor Hasbro (HAS) was about flat after it said the closure of Toys “R” Us hurt more than expected.

CEO Hans Vesterberg will add chairman to his title after former Verizon chairman (and CEO) Lowell McAdam steps down in March.

The changes were announced earlier today: 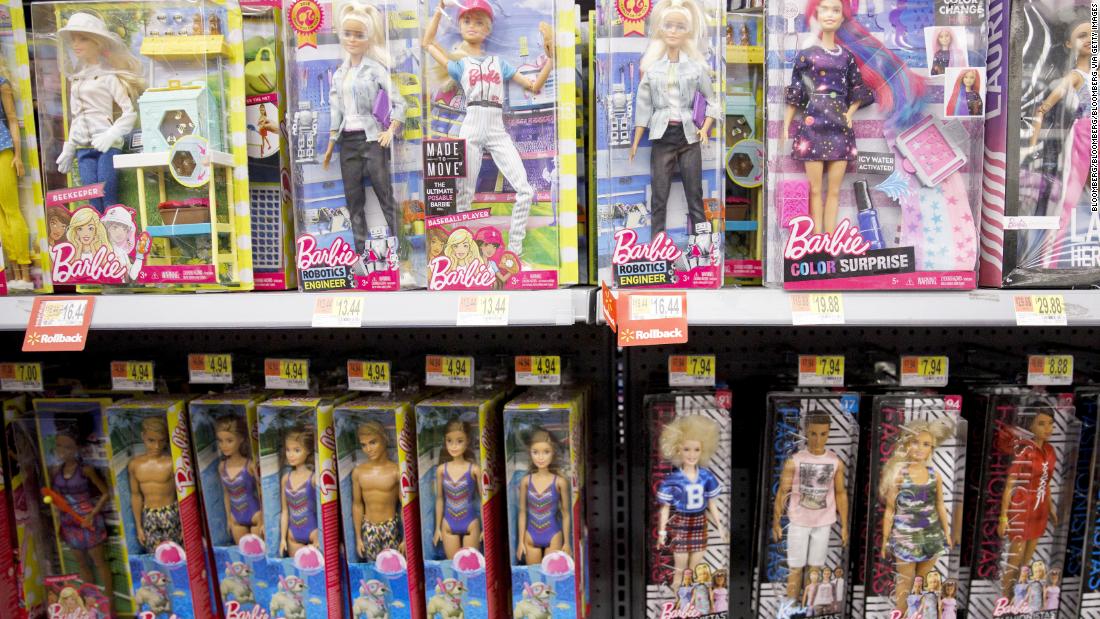 It's a tale of two stories for toymakers: 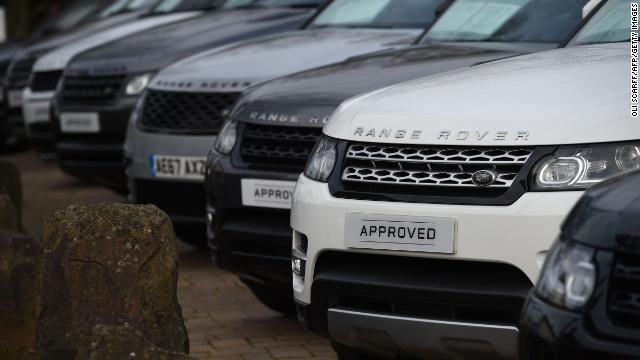 Shares in Indian carmaker Tata Motors (TTM) plunged as much as 30% in Mumbai after the company reported a record loss of $3.8 billion. The stock recouped some of its losses later in the day to trade down 17%.

Tata Motors said it had taken a massive 3.1 billion ($4 billion) writedown on its JLR assets.

The brand has been hard hit in China, where January sales plunged 40% from the previous year amid a broad economic slowdown. 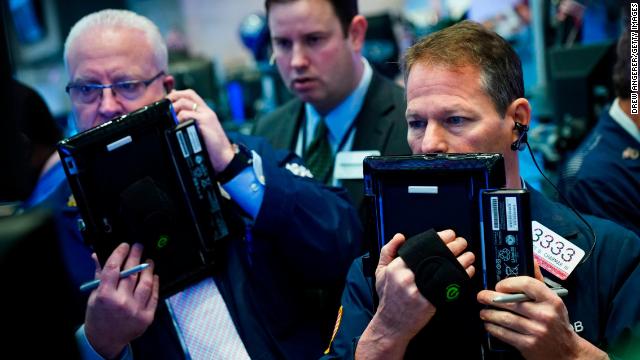 Concerns that the trade conflict between the US and China may not be resolved before the looming deadline are pulling down global markets.

US stock futures also declined, suggesting that the sell-off that pushed the Dow and S&P 500 down 0.9% yesterday will continue when markets open in New York.

Fears over trade deepened after White House economic adviser Larry Kudlow said that there was a "pretty sizable distance" between Beijing and Washington in trade negotiations.

President Donald Trump also said he was unlikely to meet with his Chinese counterpart Xi Jinping before March 2, when a trade truce between the two sides expires.

Trump has threatened to increase existing tariffs and impose a third wave of penalties on Chinese imports if the two sides can't come to a permanent agreement. 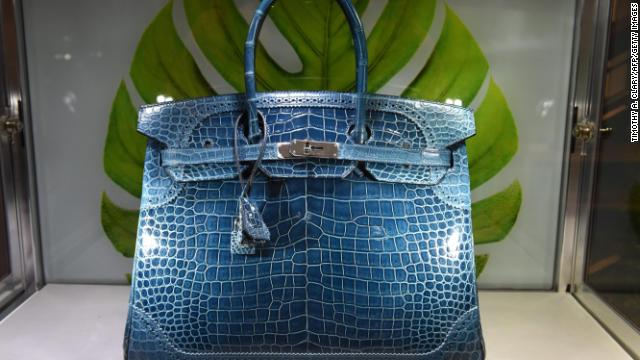 Luxury fashion house Hermes has reported sales of almost €6 billion ($6.8 billion) in 2018, a rise of 10% compared to the previous year.

The company did particularly well in China and Southeast Asia, where sales increased 14%.

L'Oreal, the world's biggest cosmetics company, reported that strong sales in China helped its sales grow at the fastest pace in a decade. Asia Pacific has now overtaken North America as its top market.

They're the latest companies to defy expectations that an economic slowdown in China would hurt luxury brands. Apple (AAPL) helped sparked the concerns earlier this year when it warned of weaker iPhone sales in the country.