Two weeks after killing a deal to build a new campus in New York City, Amazon is expressing lots of love for the company's remaining second headquarters site -- Arlington, Virginia.

"We want to locate in a community where not only our company but our employees are welcome, and we feel that in Arlington," said Amazon's worldwide head of economic development, Holly Sullivan, speaking before a crowd of local real estate types at an event sponsored by the news website Bisnow.

Sullivan said the company sent a representative around to bars and coffeeshops while they were vetting sites in Crystal City, the dull collection of office buildings just across the river from Washington, DC, chatting up residents to see what they thought of Amazon coming to the area.

In contrast, Amazon had faced fierce opposition from local politicians in Queens as well as some activist groups, although polls showed that the majority of New York residents supported their plan to put 25,000 workers in Long Island City.

"We think we could’ve gotten New York done, but you always have to say, what are the costs?" Sullivan said. "We think we made a very prudent decision that gives us an opportunity to hyper-focus on Virginia."

The path to getting a nearly $3 billion package of tax incentives negotiated in New York by Gov. Andrew Cuomo and New York Mayor Bill de Blasio had been complicated by a shift in power in New York's state senate. In Virginia, however, the $750 million incentive package sailed through the legislature and was signed by Democratic Gov. Ralph Northam in early February.

Yet a handful of protesters interrupted Thursday’s event for several minutes, chanting a demand for public hearings on the Amazon deal. They were met with boos from the sold-out audience, before being shepherded out.

New York officials, while mourning Amazon's decision to scratch plans for New York, have also said that Amazon's public relations strategy was partly to blame for local opposition, along with "misinformation" about the nature of tax incentives.

"I think they were not prepared in the way they reacted," said New York City Economic Development Corporation director James Patchett in a speech hosted by Crain's New York Business last week. "They didn’t perform particularly well during their public hearings. They never hired a single New Yorker. They never really connected with people in the city."

Amazon only informed officials that it had chosen Long Island City 24 hours before planning to make a public announcement, Patchett said, which left them scrambling to organize the rollout.

From JCPenney (JCP) to L Brands (LB), this week's retail earnings have been a wild ride for investors.

He said after a relatively positive holiday season, retailers now might be carrying too much inventory, which could lead to discounting and deep promotions. Some also plan to close more stores. JCPenney said it will close 18 stores this year, while Victoria's Secret plans to shut 53.

"The US consumer is healthy, but retailers are in tough spot," Siegal said.

Shares of Booking Holdings, which owns Priceline, Kayak and Booking.com, are down 9% at midday after the company said it expects growth in hotel bookings to slow this quarter. The online travel agency reported higher than expected earnings but said customers are growing more hesitant to travel to Europe, Booking’s biggest market, as Brexit looms.

Expedia (EXPE) and TripAdvisor (TRIP) both dropped after Bookings expressed concern about the European market, sliding 3% and 1% respectively. Stocks are pretty quiet at midday. Here's where they stand:

Here are a few stocks to watch: 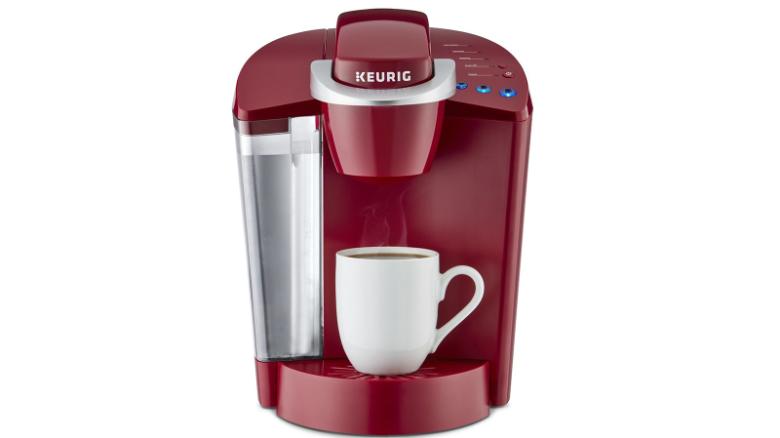 The coffee and soft drink company said it is expecting 2% growth in net sales this year.

CEO Robert Gamgort warned of "an increasingly challenging operating environment" because of inflation during a call discussing full year and fourth-quarter 2018 earnings results.

In 2018, the company's net sales increased 76% to $7.44 billion, reflecting the completion of the merger between Keurig and Dr Pepper in July. For the year, sales of Keurig coffee machines dipped slightly, though sales of K-cup coffee pods increased about 7.4% by volume. 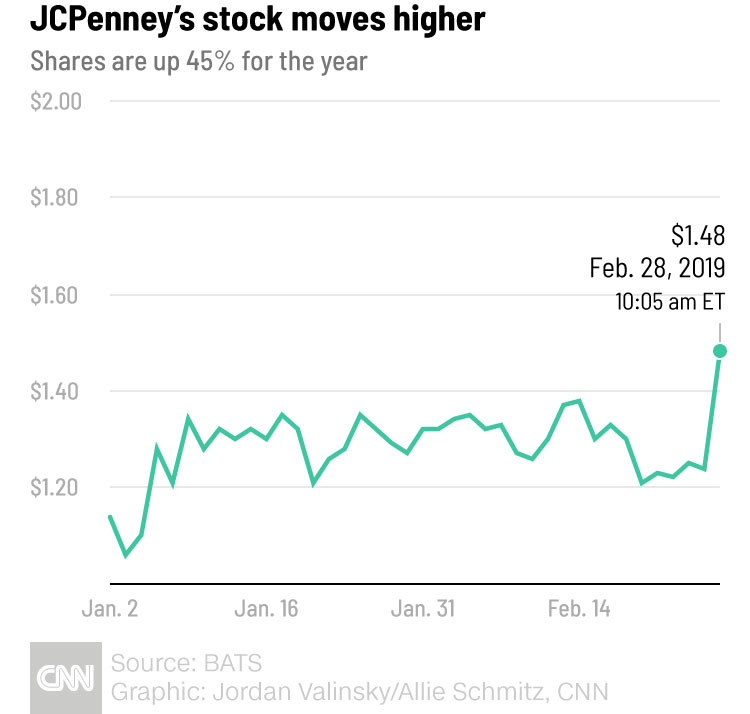 The US economy grew at an annualized rate of 2.6% in the fourth quarter of 2018:

US GDP numbers for the fourth quarter looked better than expected. The broad measure of the nation’s economy grew slower than the previous quarter, but the slowdown wasn't as bad as what economists feared.

JCPenney (JCP) stock soared 27% to $1.57 after the retailer reported that its holiday stretch wasn’t as bad as some feared — an encouraging sign for the troubled retailer. 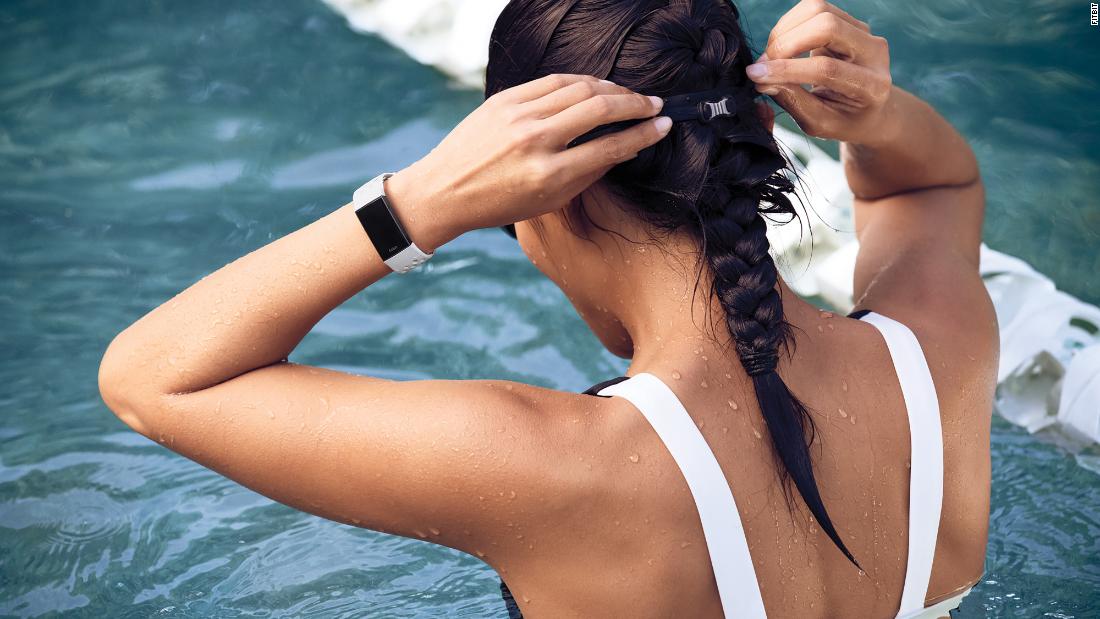 Fitbit (FIT) shares are tanking in early trading — down more than 15%.