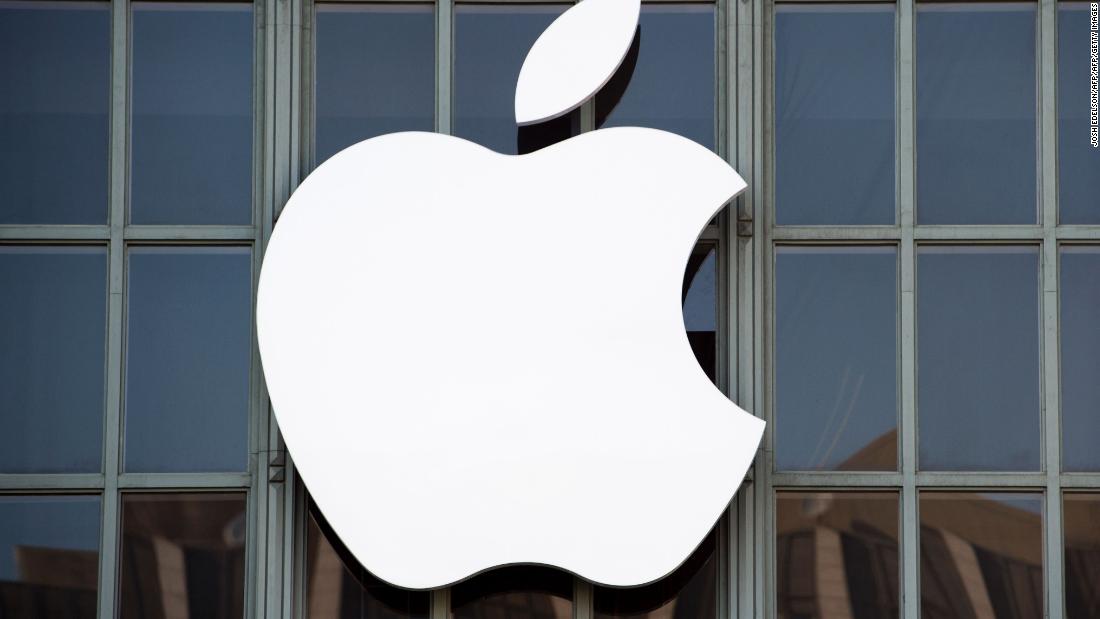 Spotify CEO Daniel Ek wrote earlier this week that Apple "has introduced rules to the App Store that purposely limit choice and stifle innovation at the expense of the user experience."

Apple responded that (SPOT) "seeks to keep all the benefits of the App Store ecosystem ... without making any contributions to that marketplace." It said Spotify's letter was filled with "misleading rhetoric."

"Spotify wouldn’t be the business they are today without the App Store ecosystem, but now they’re leveraging their scale to avoid contributing to maintaining that ecosystem for the next generation of app entrepreneurs. We think that’s wrong."

Apple pointed to Ek's complaint about the 30% fee on purchases made through Apple's in-app payment system, saying that 84% of apps in its store doesn't pay Apple. He said Spotify left out other facts about the fee structure.

Shares of both companies are unchanged in premarket trading. 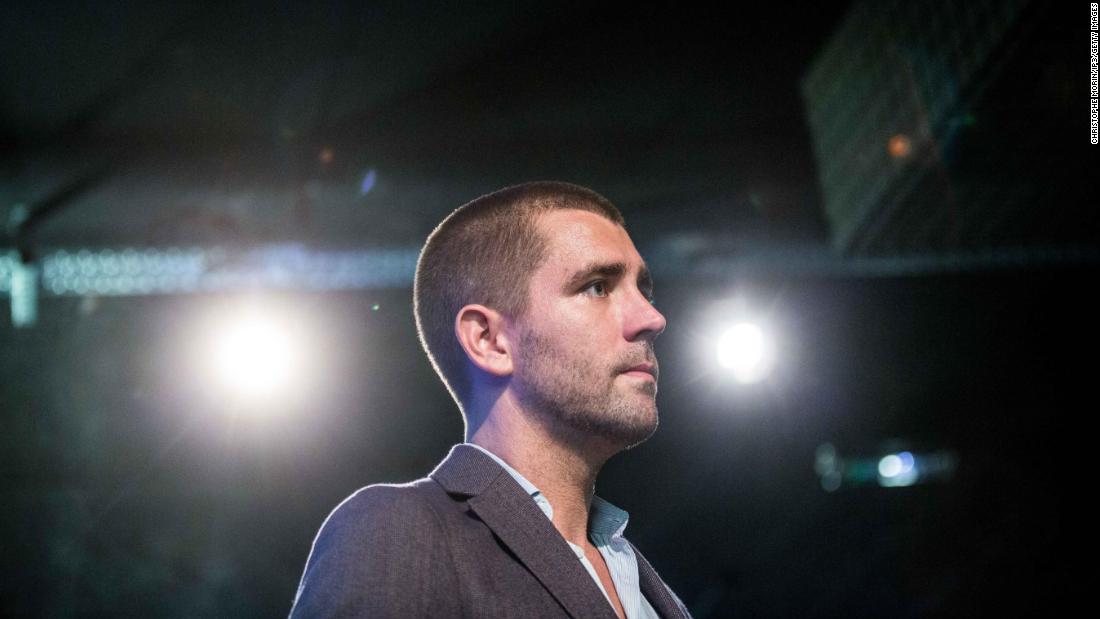 Facebook (FB) shares are down nearly 4% in early trading.

The company announced Thursday that two top executives are leaving:

The departures come shortly after Facebook announced that it's repositioning itself as a "privacy-focused" social network. 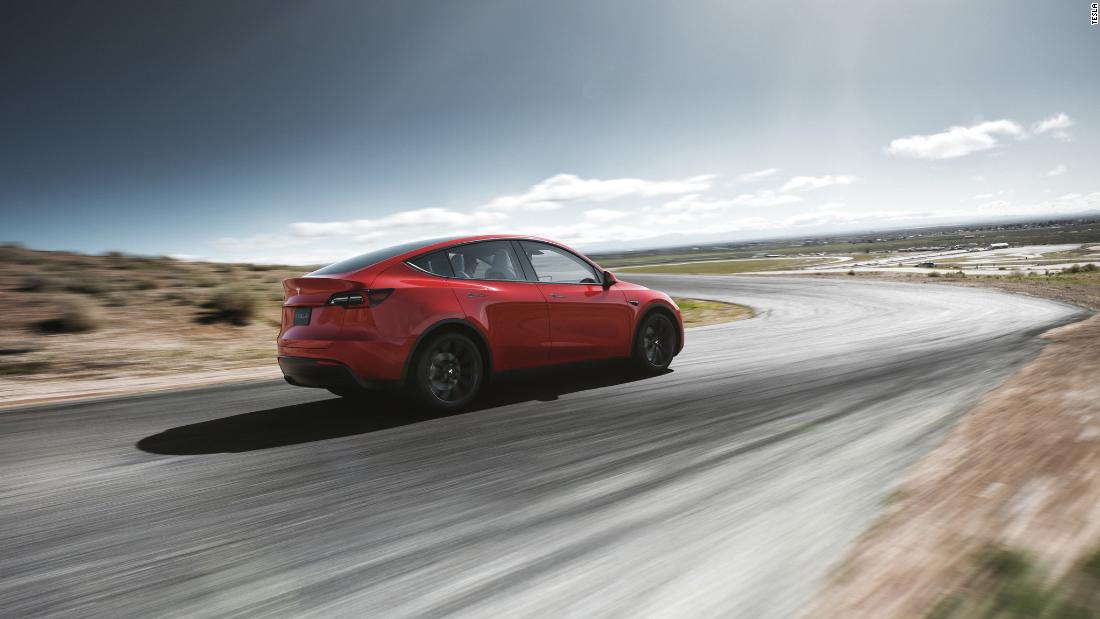