It was a good week for all three major indexes:

Boeing (BA) closed up 1.5%, clawing back some of its earlier losses. But the stock still finished the week down more than 10% after Sunday’s tragic crash involving one of its 737 Max jets.

Facebook (FB) was down 2.5% Friday. It announced the day before that two of its top executives are leaving.

Ulta Beauty (ULTA), meanwhile, popped more than 8% after its first full quarter in which Kylie Jenner’s cosmetics line was sold in stores.

And Broadcom (AVGO), one of the world’s largest makers of chips for wired broadband communications, soared 8% after a strong earnings report.

The fatal crash of an Ethiopian Airlines 737 Max jet on Sunday prompted the grounding of all 371 of those jets around the world.

That sent shares Boeing (BA) down almost 12% through Thursday's close. But the stock rallied for a 1.4% gain Friday.

A wire service report that Boeing could have a software fix in place in only 10 days helped the shares turn positive.

Boeing would not comment on that report except to say there had been no change in the timeline for a software fix. That should be available in the "coming weeks."

Many analysts believe Boeing's airline customers have little choice but to keep buying Boeing's best-selling jet. It has orders for nearly 5,000 of the 737 Max planes. 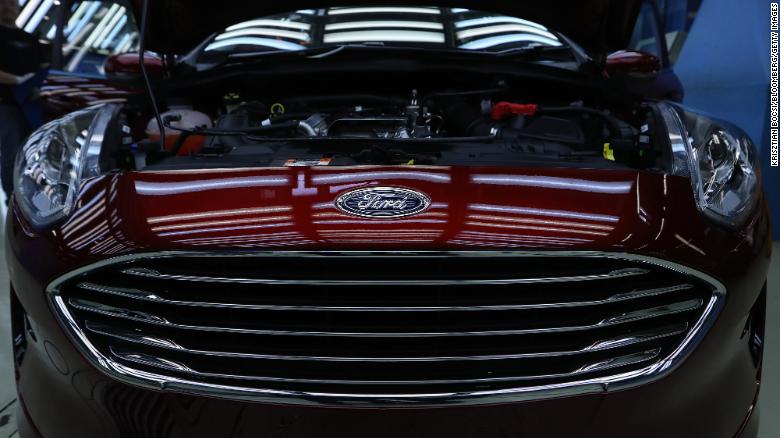 Ford (F) is shedding in "excess of 5,000" jobs in Germany in an attempt to return to profitability, the automaker said Friday.

It will also lay off a still-to-be-determined number of workers in the United Kingdom.

Ford previously announced in January that its European operations will become smaller as part of a global overhaul that it said will cost $11 billion. 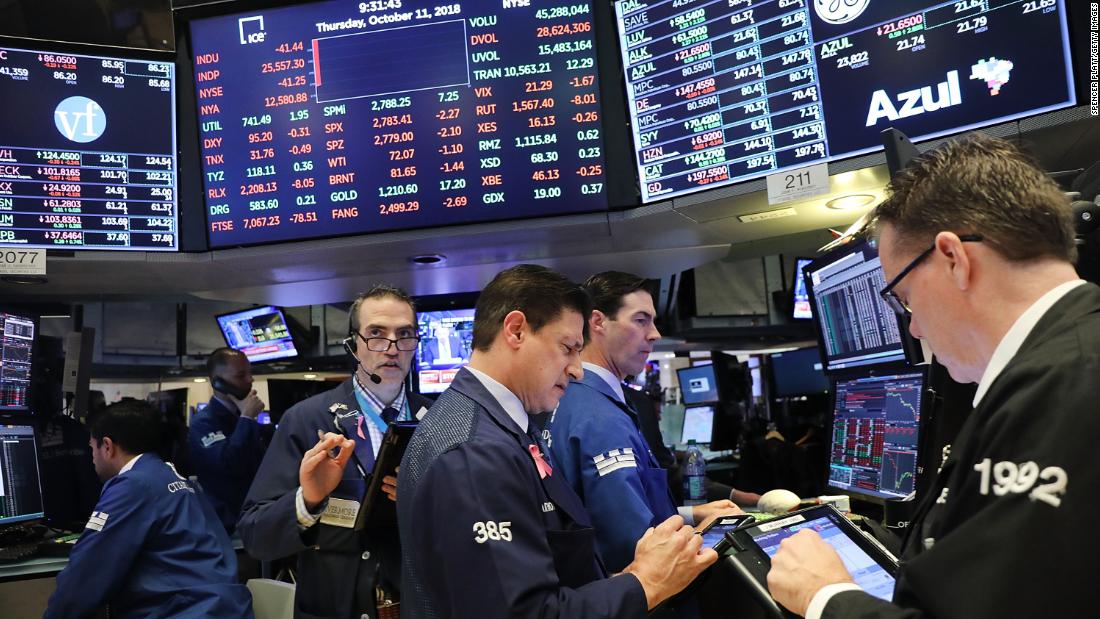 Here are some stock winners and losers: 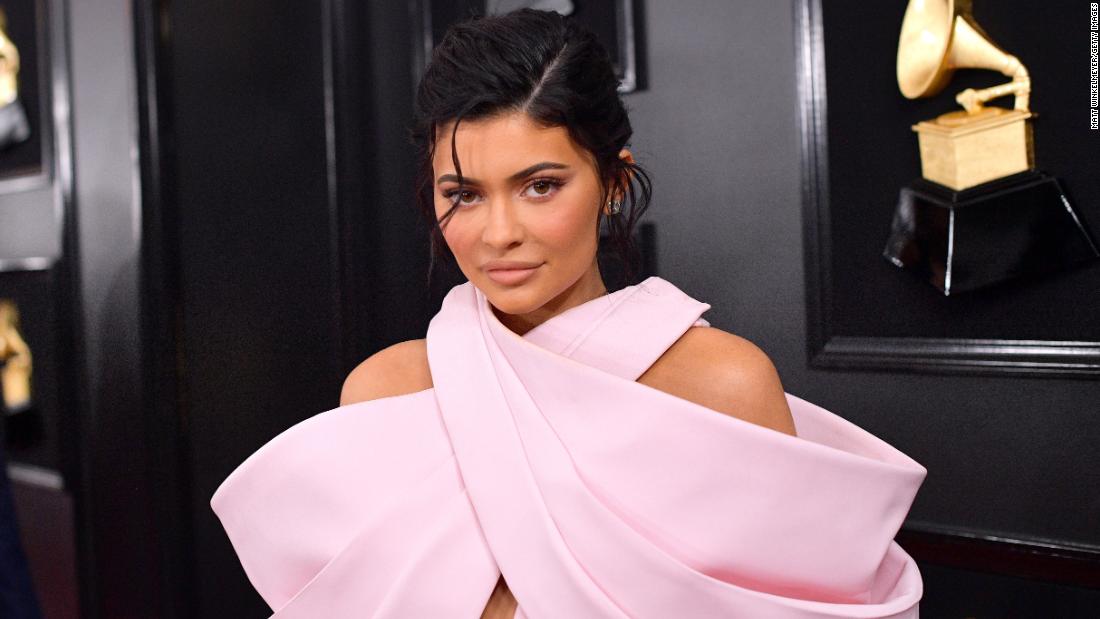 Kylie Jenner's self-made billionaire title might be dubious, but for Ulta Beauty, she's been good for business.

Ulta's (ULTA) stock is soaring 9% Friday after a strong earnings report which encompassed the first full quarter that Jenner's cosmetics line has been sold in its 1,100 stores.

Ulta CEO Mary Dillon said on an earnings call that its partnership with Jenner is "paying off." Her products have attracted "younger and more diverse" customers into its stores and the "consumer reaction was a bit more positive than we anticipated."

Dillon added that the company plans to offer more of Jenner's products in the future. 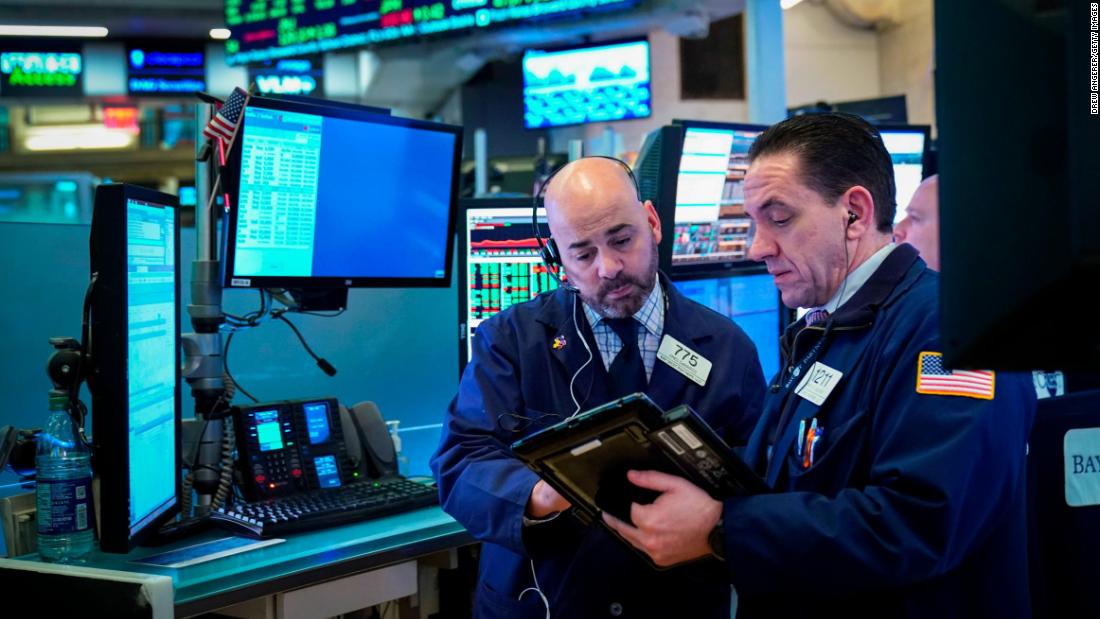 Facebook (FB) was down 2%. The company announced Thursday that two of its top executives are leaving.

Tesla (TSLA) shares were down 2.8%. The company late Thursday debuted its Model Y SUV, which will start to ship in 2020. 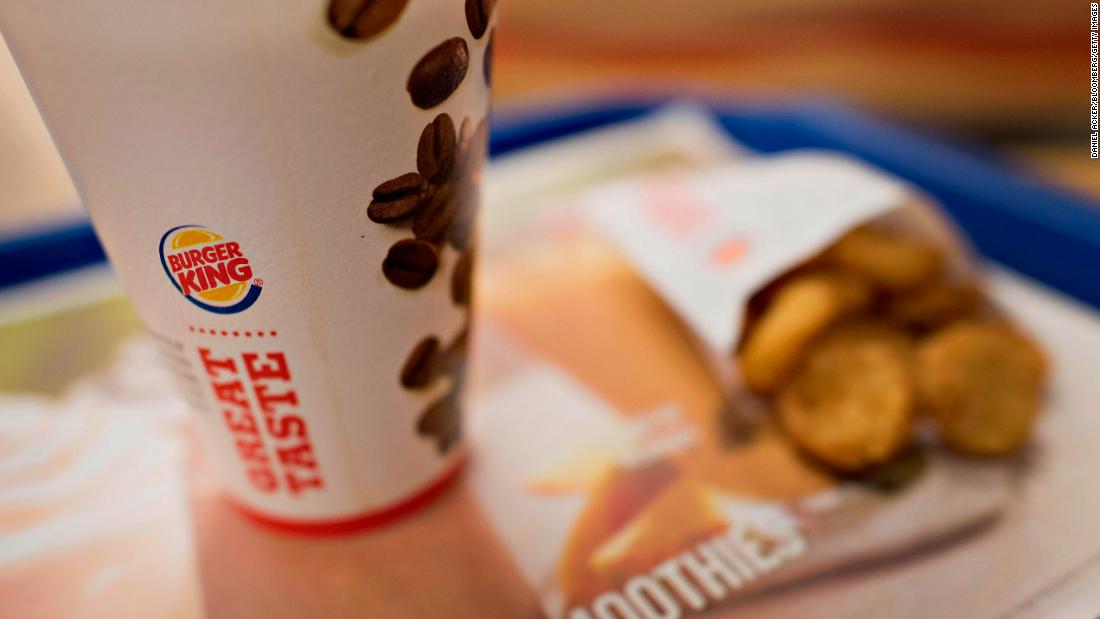 Burger King (QSR) is challenging its higher-priced rivals with a new coffee subscription.

The restaurant just announced a $5 per month deal that let's customers get a small cup of coffee once a day. "For the price of a large cappuccino from Starbucks, you can have a BK Café brewed coffee every day for a month," the release notes.

Coffee drinkers will need to buy it on Burger King's app and, sorry, it's not valid on specialty or iced coffee drinks.

Burger King's sales have fallen behind its rivals, including McDonald's (MCD) and Wendy's (WEN). In November, the chain announced it's remodeling some of its stores with self-order kiosks and will focus on buzzy menu items to lure in customers. 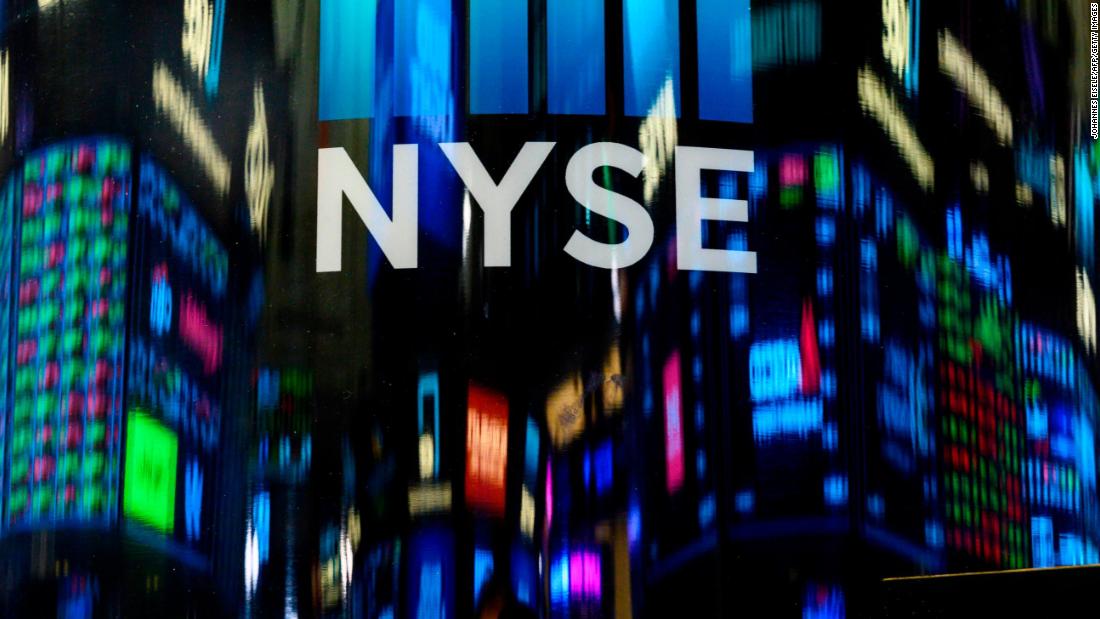 The New York Stock Exchange will have a moment of silence for victims of the New Zealand terror attack at 9:20 am ET.

"The NYSE extends its deepest sympathies to those affected by the devastating shootings in New Zealand," it said in a statement. 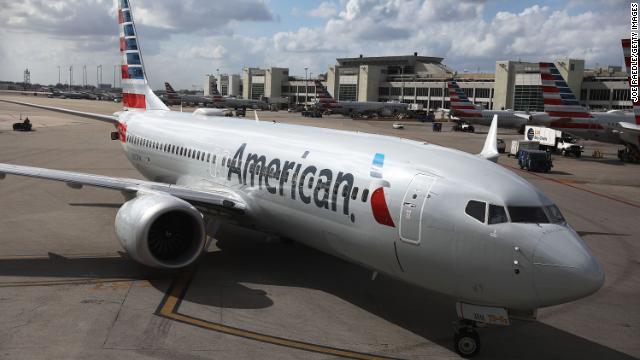 Shares have lost 13% since Sunday's deadly crash of one of its jets, which caused the grounding of the global fleet of 737 Max jets. That has shaved shaving $31.2 billion from its market value.

Boeing is a Dow component, and its drop has also shaved more than 350 points off of the Dow this week, though that wasn't enough to stop that blue chip index from rising about 1% so far this week.

The company announced a halt of deliveries of the grounded planes during the shutdown, but that it would continue to build them at its Renton, Washington factory. Since airlines typically pay about 60% of the price of an aircraft upon delivery, the halt of deliveries could shave about $1.8 billion from its revenue in the first quarter, according to an estimate from Cowen analyst Cai Von Rumohr. But he thinks any lost revenue should be recouped in the second quarter when he expects delivers to resume.

Most analysts believe the long-term impact on Boeing sales and its stock from the crisis should be minimal.