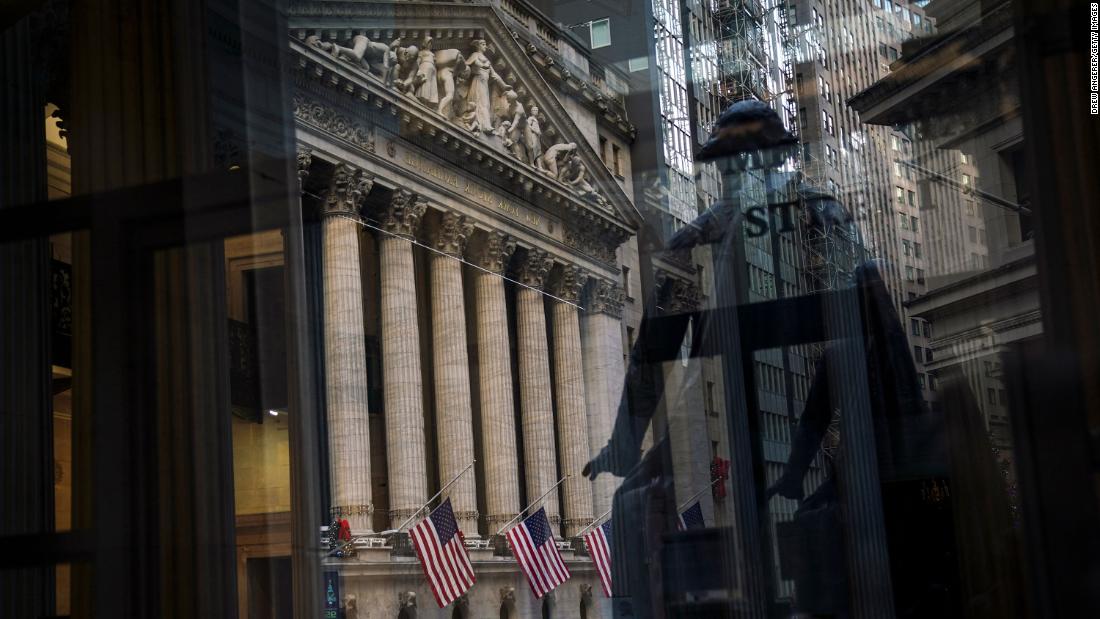 The New York Federal Reserve is once again ramping up its cash injections aimed at easing stressed-out financial markets.

The NY Fed just announced it will conduct an additional overnight repo operation on Monday afternoon. The move will inject up to $500 billion into financial markets and be on top of previously scheduled operations.

The statement said the NY Fed is taking these steps to make sure the supply of reserves "remains ample" and to support the "smooth functioning" of short-term funding markets.

In other words, the Fed is trying to avoid a liquidity squeeze that sparks a financial crisis.

The US central bank is racing to calm investors freaked out by the severe disruptions caused by the coronavirus pandemic.

Last week, the NY Fed announced plans to inject $1.5 trillion into financial markets to smooth unusual disruptions in the Treasury market, where liquidity dried up during the market chaos.

Corporate profits rose ever so slightly in the fourth quarter of last year after three consecutive drops in the first part of 2019. Heading into 2020, analysts were optimistic that earnings would continue to rebound.

Then the coronavirus outbreak happened. And now, all bets are off.

The question on Wall Street is no longer about how much will profits increase this year but how bad will things get.

Analysts surveyed by FactSet are forecasting a 1.7% decline in earnings for the S&P 500 during the first quarter. But that forecast is almost certain to be overly conservative.

Read more about the expected downturn in company earnings here.

Hewson will stay on as chairman of the board. Her replacement as CEO will be James Taiclet, who led wireless infrastructure developer American Tower Corporation since 2003.

The shift in leadership at Lockheed Martin (LMT) was planned, according to a statement from Hewson, who said she recommended Taiclet as her replacement.

I know it is the right time to transition the leadership of Lockheed Martin. The corporation is strong, as evidenced by our outstanding financial results last year and a record backlog of business

Her departure comes after Lockheed racked up a record backlog of orders in 2019. Much of the company's growth was driven by weapons and missile production, according to its latest earnings report. 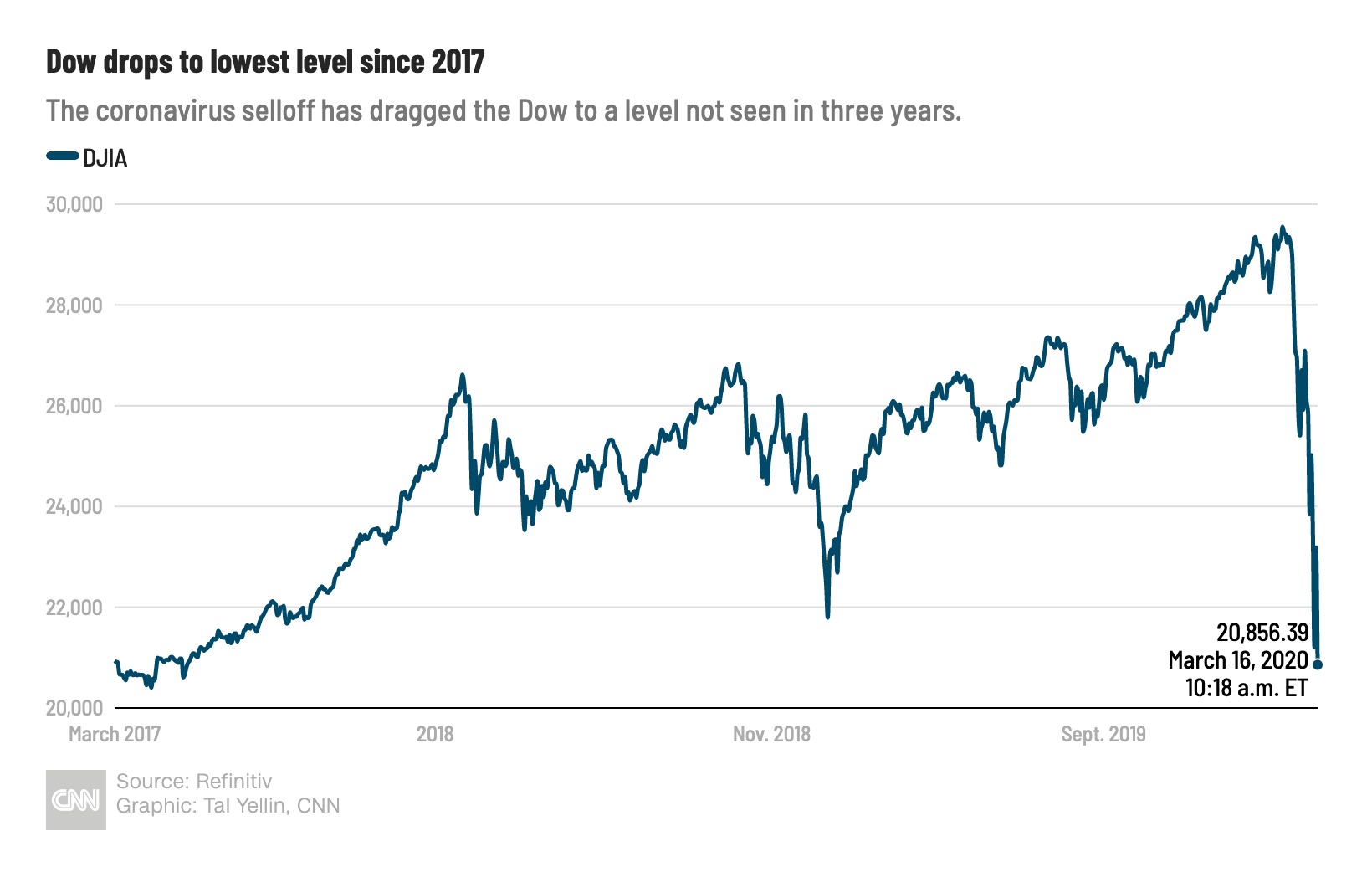 It's an ugly day for stocks. After trading was halted for 15 minutes at the opening bell because of steep declines, the Dow has now fallen to its lowest level since May 2017.

The selloff that has ravaged markets for weeks has dragged the Dow more than 26% lower this year alone. Mind you, the index hit its most recent record high on February 12, just more than four weeks ago.

There is active discussions within the Trump administration to encourage a possible “curfew” across the nation in which non-essential businesses would have to close by a certain time each night, according to an administration official and another source familiar.  The guidance would likely focus on malls, restaurants and bars. Grocery stores and pharmacies could be exempt from the curfew. The idea would be fashioned after the European model but would likely have to be enforced at a local level.

The source familiar tells CNN that a curfew is likely to be strongly encouraged at the state level during the President’s video teleconference with governors today. 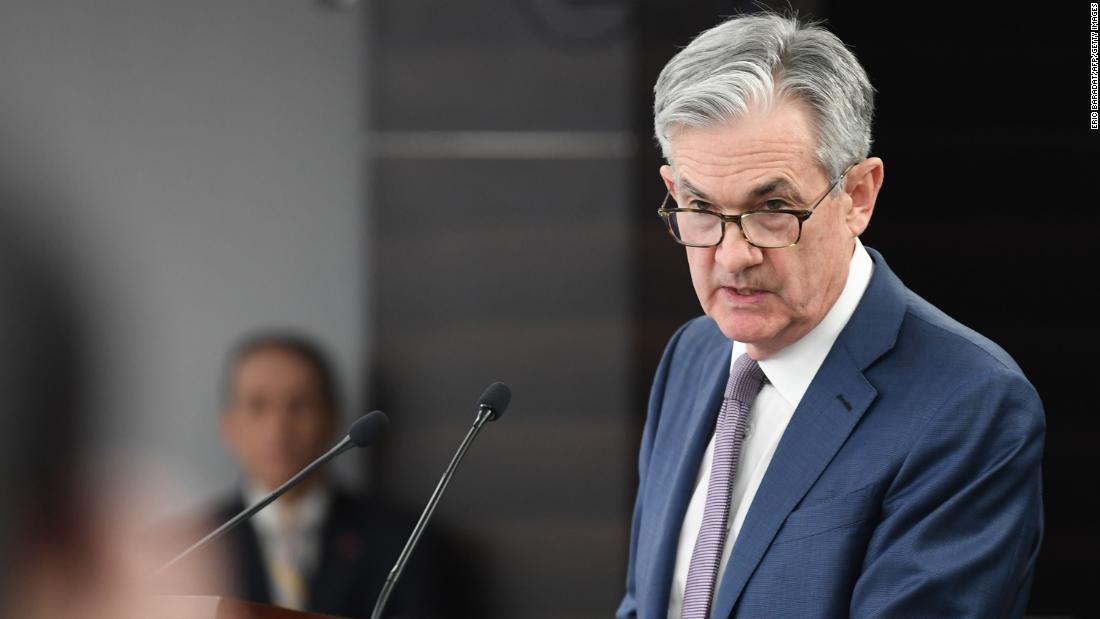 Regulators are trying to convince banks not to be afraid of turning to the Federal Reserve to meet their short-term cash needs.

The goal is to remove the negative stigma that in the past has come from banks tapping the Federal Reserve's so-called discount window, which allows stressed lenders to borrow cash when they need it.

It's part of the government's efforts to prevent the coronavirus crisis from morphing into a full-blown financial crisis.

In a joint statement from the FDIC, Fed, and OCC, regulators said they "encourage" financial institutions to use the discount window "to meet demands for credit from households and businesses at this time."

The discount window can help banks manage their liquidity risks and "avoid actions that have negative consequences for their customers," the regulators said.

The statement comes after the Federal Reserve reduced the interest rate in discount window loans by 1.5 percentage points to 0.25%. And the US central bank said it will offer these loans for up to 90 days. 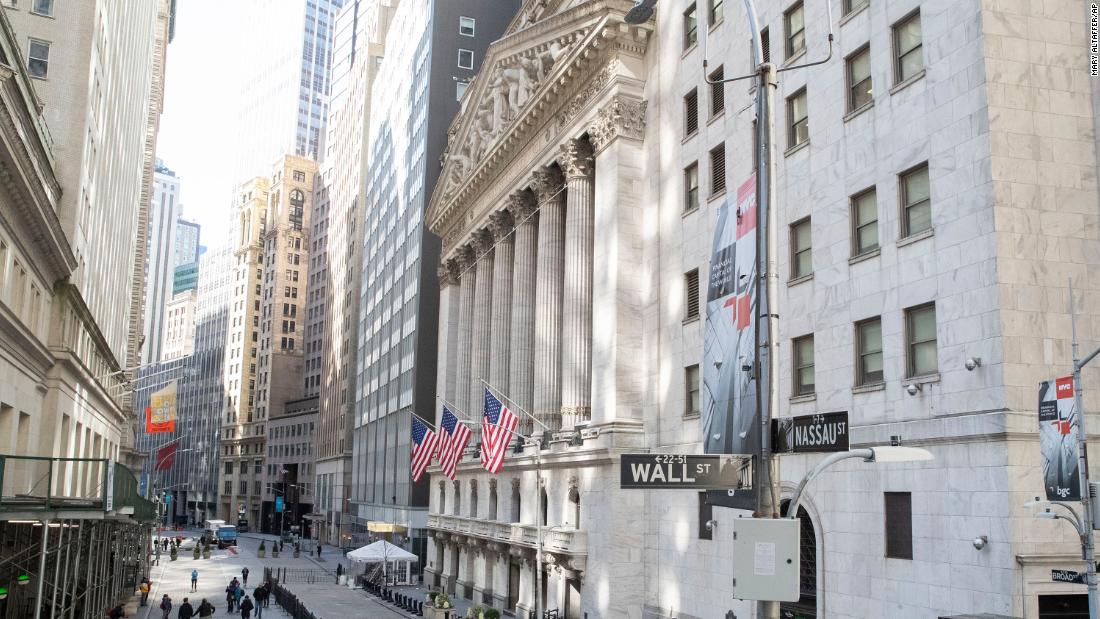 Stocks resumed trading at 9:45 am ET, after the New York Stock Exchange halted activity following a more than 7% drop in the S&P 500 immediately at the market open.

The S&P 500 was down 9.8%. If the index falls 13%, a second circuit breaker is triggered and trading will once again be halted for 15 minutes. 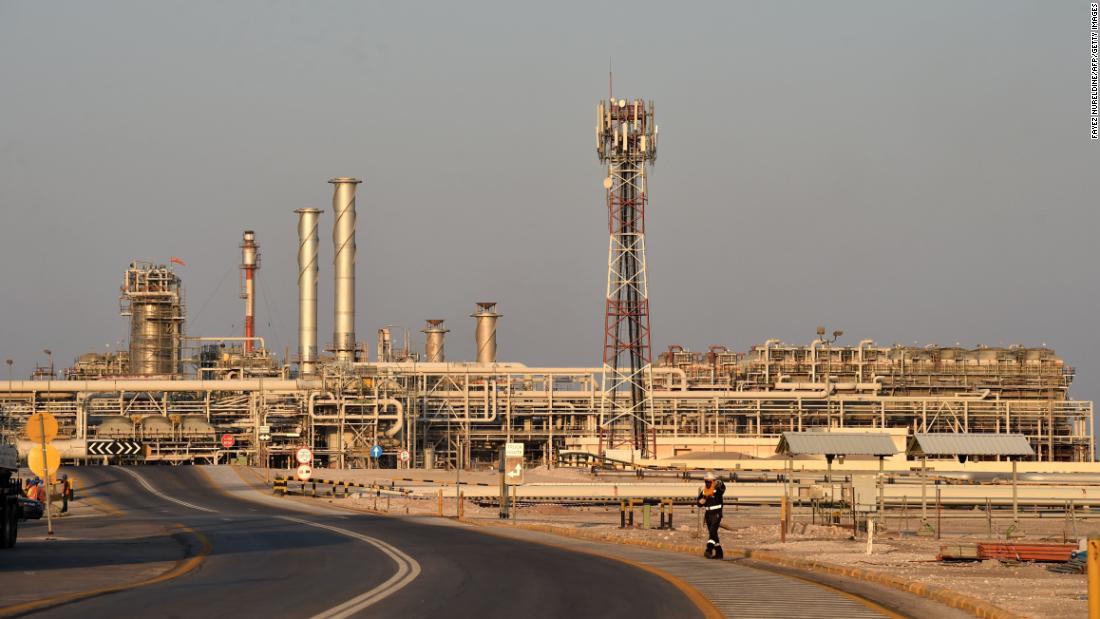 Although US oil prices initially rallied to nearly $34 Friday on the announcement, prices have since returned to crash-mode.

Trump said Friday that the United States will buy so much crude for the Strategic Petroleum Reserve that the administration will "fill it right up to the top."

"While helpful on the margins," analysts at RBC Capital Markets wrote in a note, "such policy pales in comparison to a coronavirus-plagued market that is measured in months or a price war that is expected to last several quarters or longer."

Demand for crude is nosediving because of the continued shutdown of major parts of the global economy.

At the same time, supply is swelling at precisely the wrong time. Saudi Arabia is flooding the market with cheap oil in retaliation for Russia refusing to cut output.

"We have not seen the bottom of the oil price just yet," Bjoernar Tonhaugen, head of oil markets at Rystad Energy, wrote in a statement.

US stocks opened sharply lower on Monday as investors grew concerned that the emergency policy measures by global central banks over the weekend meant the economy is in much worse shape than previously believed. Instead of soothing the markets, another emergency interest rate cut from the Federal Reserve had the opposite effect.

The S&P 500 opened down 8.1%. The index hit a circuit breaker after falling more than 7%. Trading is now halted for 15 minutes.