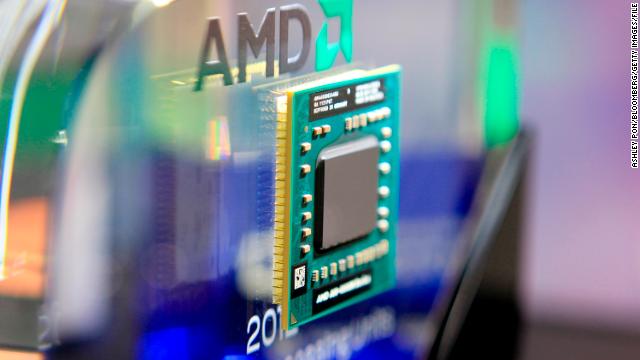 All three major indexes are trading 3% or less away from their all-time highs. 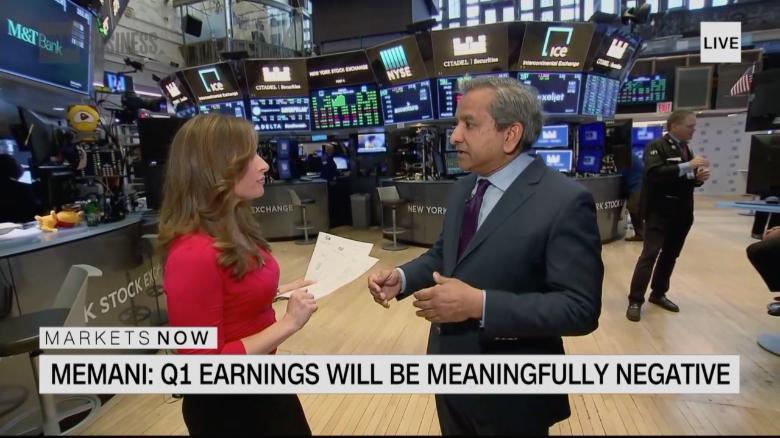 Could there be a few more years left in this already decade-old bull market?

According to Krishna Memani, chief investment officer of OppenheimerFunds, the answer is yes.

Memani told CNN's Alison Kosik during the CNN Business “Markets Now” live show that growth may slow down in the first two quarters of 2019. But the market will pick back up again in the second half, and that’s what investors should pay attention to, Memani argues.

IMF Global Growth estimates are looking good, and signs of a looming trade deal could quell fears of the ongoing trade skirmishes. That means a lot of the hangups investors may have been feeling at the start of this year could go away.

OppenheimerFunds does expect the growth rate to slow to 2% and stay there through 2019 and into 2020.

Lack of consumer demand isn’t the issue, nor is lower government spending, Memani said. It’s the fact that so many companies bought back shares last year rather than putting extra cash into expanding their businesses.

“It’s lack of investments that have kept us at a low level of growth,” he said.

Memani is also happy about the Fed’s decision to hold interest rates steady. But refusing to hike rates for the rest of the year could be a policy mistake, he said, because it limits the options the central bank will have later on if the economy starts to look worrisome.

“Last year they were uber-constrictive,” he said. “The moment the growth started fading, they basically surrendered. Having said that, I would rather have them uber-dovish rather than constrictive.” 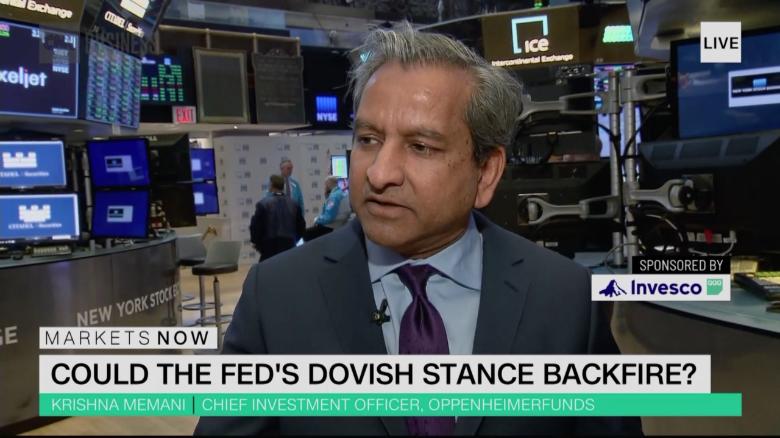 We have a few more years to go. Stay with the markets!" he said.

So where should you invest?

"The cyclical companies that do well in a good economy are where the action will be. So tech certainly is in that group," he said.

Krishna Memani, chief investment officer of OppenheimerFunds, told CNN's Alison Kosik on CNN Business' "Markets Now" live show that the Fed may have overcompensated for its hawkish stance last year, but that's better than being too stringent.

Last year, they were uber-conservative. They were restricting policy for no particular reason. I'd rather have them be uber-dovish.
They reduced their flexibility. That probably is a policy mistake. But it's better than when they were tightening policy all throughout 2018," he said.

Mobile, streaming and the death of the American mall are hurting GameStop (GME), which reported miserable earnings Tuesday.

It has a chance the way the Blockbuster didn't, but it has to adjust to the new reality, says CNN Business' Paul R. La Monica on "Markets Now."

Teddy Weisberg, founder of Seaport Securities said on "Markets Now" he doesn't agree with the Fed's decision to stop raising rates. But that's good news for the markets.

Nothing goes up forever. But what the Fed did by going on hold, they basically formed an environment that's positive for equities overall.
It really creates a positive backdrop for stocks."

You can watch the show live at CNN.com/MarketsNow from your desk or on your phone or tablet.

If you can't catch the show live, check out the highlights online and through the Markets Now newsletter, delivered to your inbox every afternoon. 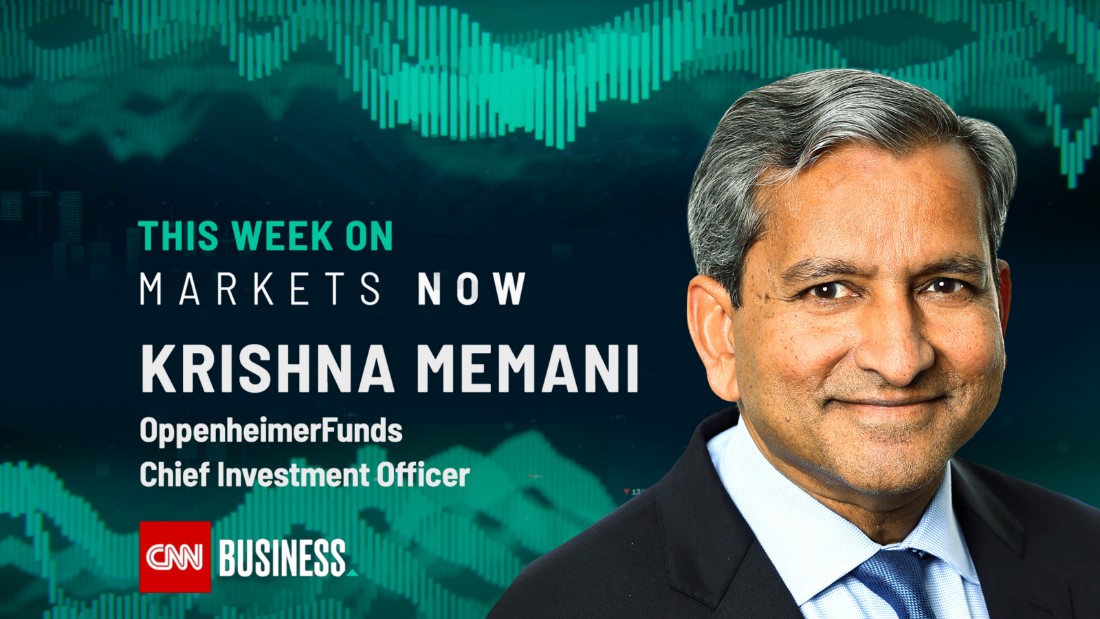 Here's what he'll talk about:

How to watch: You can watch the show live at CNN.com/MarketsNow from your desk or on your phone or tablet.

If you can't catch the show live, check out the highlights online and through the Markets Now newsletter, delivered to your inbox every afternoon.