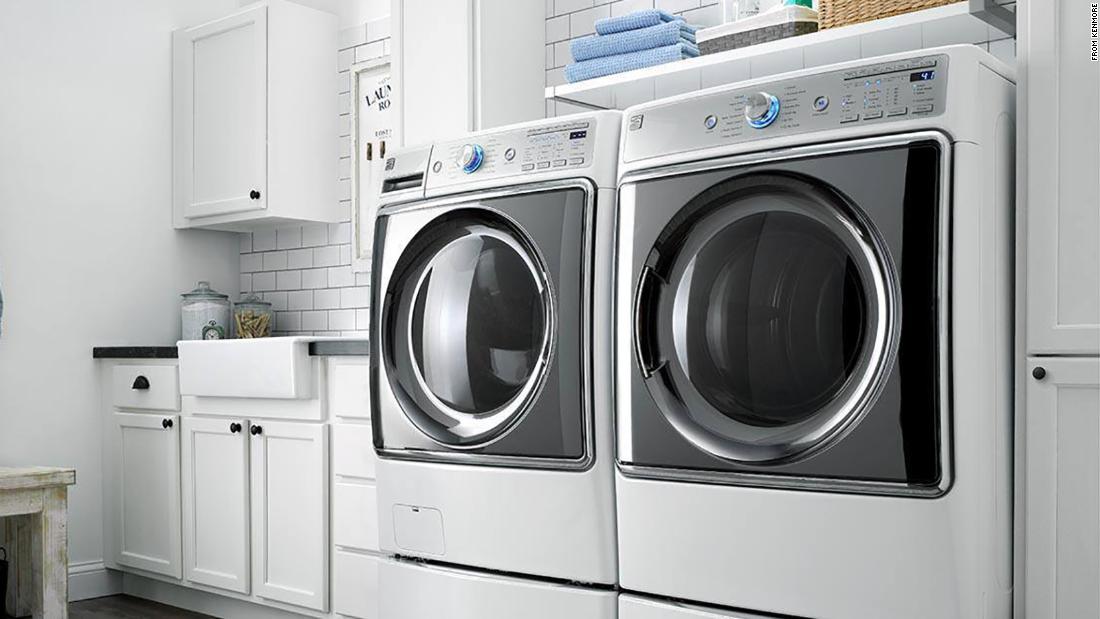 Kenmore is deepening its partnership with Amazon with a new Dash integration that will automatically reorder cleaning products that are compatible with Kenmore dishwashers and laundry machines.

Last year, Kenmore announced that all of its smart refrigerators would provide a similar automatic reordering feature for water and air filters. 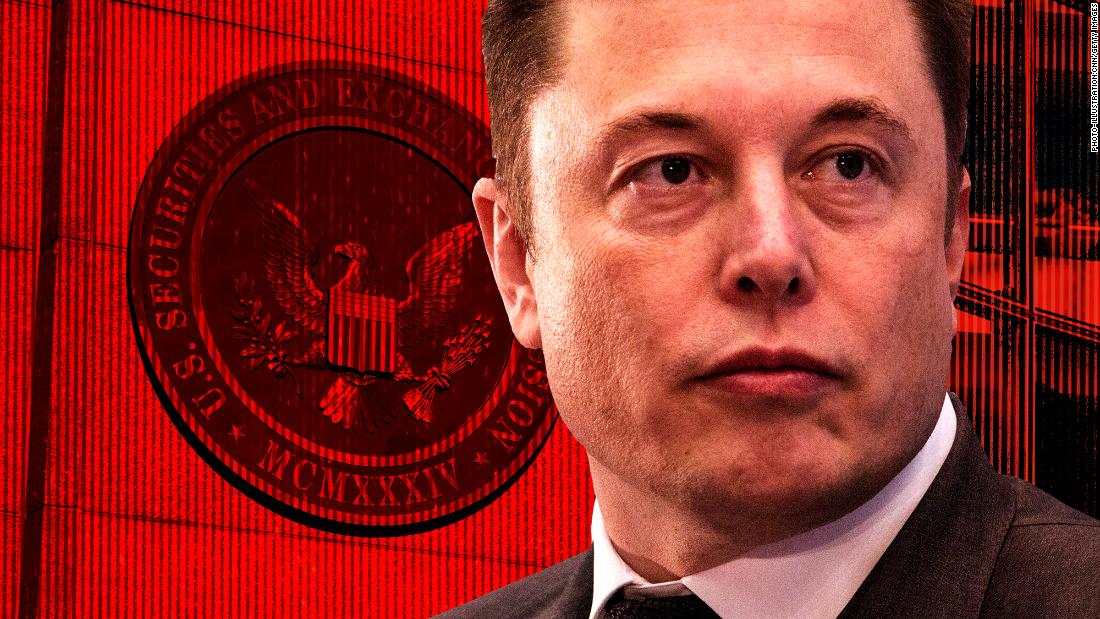 A federal judge in New York will hear oral arguments Thursday at 2 pm ET in a lawsuit brought by the US Securities and Exchange Commission that seeks to hold Tesla CEO Elon Musk in contempt for violating a settlement deal.

Judge Alison Nathan is tasked with weighing the SEC's request that Musk be held in contempt for violating a settlement agreement reached last year. The agreement required Musk to get pre-approval for social media posts about the electric car company.

It's unclear whether Musk will be present and when Nathan will issue a ruling. 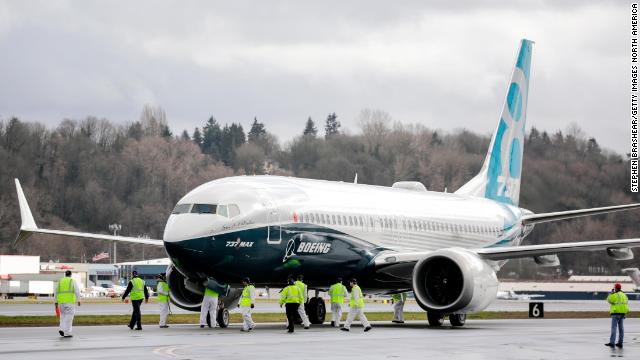 The pilots of Ethiopian Airlines Flight 302 followed proper procedures but were not able to control the aircraft before it crashed, Ethiopian Transportation Ministry officials said Thursday.

The findings, part of preliminary report on the tragedy released by the ministry, are likely to place significant pressure on airplane manufacturer Boeing. The crash of the Boeing 737 Max 8 was the second in less than six months.

Boeing did not immediately respond to the report, but it has said it will work with global regulators to investigate the cause of the crash. 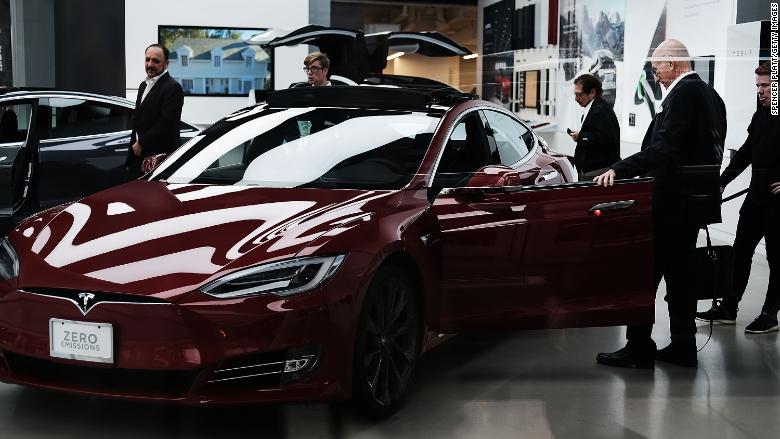 Tesla (TSLA) stock plunged 9% in early trading after it reported a massive drop in auto sales for the last quarter.

About 63,000 vehicles were delivered to customers in the first three months of 2019 — a 31% drop compared to the previous quarter.

It's the first quarter-to-quarter drop in sales at Tesla in nearly two years, and the single largest drop ever.

Slowing sales are a concern because Tesla needs to keep its sales pace high to pay down its sizable debts.

The figures don't come as a shock: Wall Street analysts had expected sales and deliveries of the Model 3 to be about 50,000. And Tesla had already said it expected Model S and Model X deliveries to be lower than they were a year earlier.

The company says it's still confident, though, it will reach its annual sales goal. 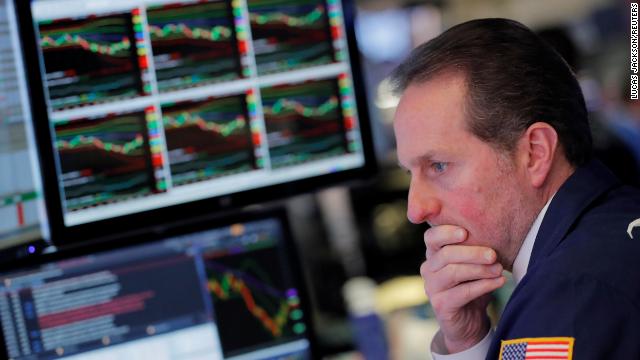 Here's what investors are watching: 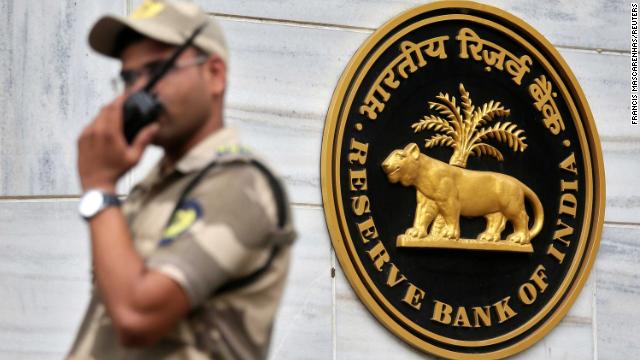 The Reserve Bank of India (RBI) lowered its main rate from 6.25% to 6% on Thursday, citing a slowdown in the economy at home and abroad.

India's GDP slumped to 6.6% in the quarter ended December, a sharp drop from the 7.1% and 8.2% growth recorded in the previous two quarters.

The rate cut gives Prime Minister Narendra Modi a boost in his attempt to win a second term in office when polling begins next week.

On the eve of the general election, the Reserve Bank of India has delivered another gift to the government."