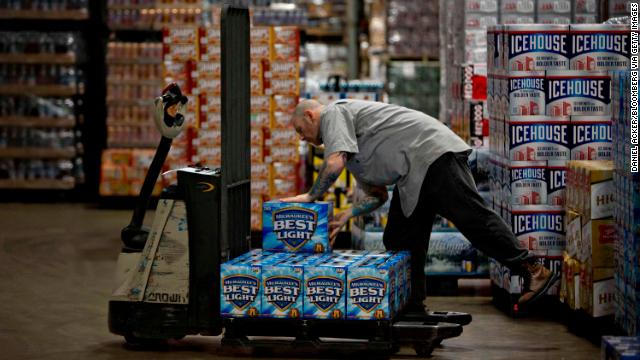 Anheuser-Busch InBev (BUD) is considering an initial public offering for its Asia business that would help reduce the company's massive debt load.

The world's largest brewer said in a press release Tuesday that a minority listing on the Hong Kong Stock Exchange would help create a regional consumer goods "champion" and open the door to new potential acquisitions.

The maker of Budweiser, Corona and Stella Artois said the IPO could happen later this year if market conditions are right. A listing, which has been the subject of media reports and speculation, would help reduce debt from its 2016 purchase of SABMiller. 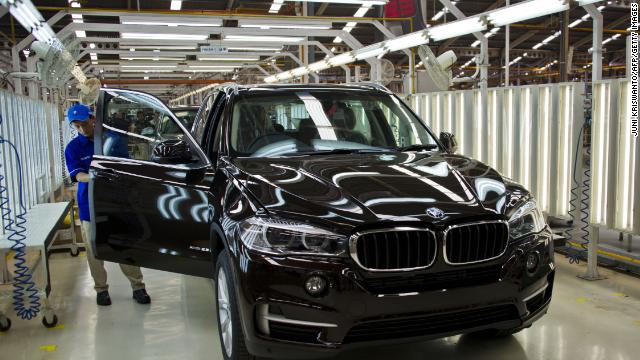 BMW (BMWYY) shares dropped 1% in Frankfurt after the company reported a sharp decline in profits and set aside funds to pay a potential EU antitrust fine.

The company said it had set aside €1.4 billion ($1.6 billion) to pay fines resulting from an EU investigation into whether Germany carmakers colluded in holding back technology to reduce harmful vehicle emissions.

BMW has denied wrongdoing and says it will contest any fines.

The automaker warned that business conditions are expected to remain volatile for the rest of the year, citing uncertainty over Brexit and international trade policies as risks. 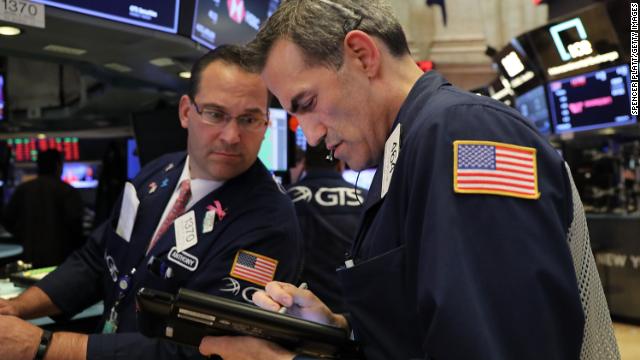 The Trump administration said Monday that it will move forward with a threat to increase tariffs on $200 billion of Chinese goods later this week.

As of Friday, penalties on $200 billion of Chinese goods will be lifted to 25% from 10%. President Trump has also warned that he could tax nearly all Chinese exports to the US.

The big question for investors is whether a deal can be salvaged when Chinese officials arrive in Washington later this week. Beijing is still sending its top trade negotiator.

Stock markets in China stabilized Tuesday after a sharp sell-off on Monday. US markets were also able to recover most of their lost ground after a steep initial plunge.

S&P 500 and Dow futures were down roughly 0.4% on Tuesday. Fears appeared to be waning in Europe and Asia, where stocks were mixed. 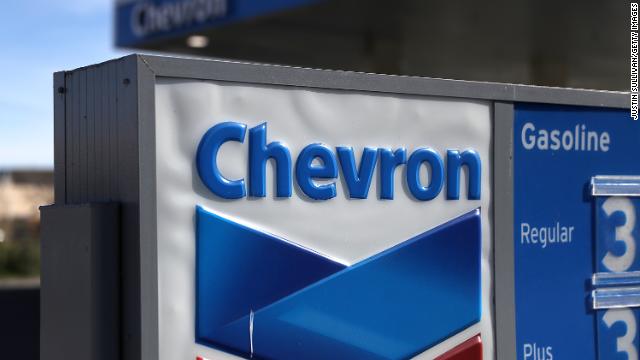 Anadarko Petroleum (APC) says the revised offer it's received from Occidental Petroleum (OXY) is superior to a previously accepted bid from Chevron (CVX).

Occidental has bid $76 per share for Anadarko, $59 of which is cash. Chevron has until May 10 to make a counter offer, although that deadline could be extended.

Occidental was backed last week by Berkshire Hathaway's (BRKA) Warren Buffett, who invested $10 billion in the company to help finance its takeover of Anadarko.

The bidding war for Anadarko reflects an intense desire by oil companies to acquire America's best shale assets. Occidental is already the No. 1 oil producer in the vast Permian Basin.