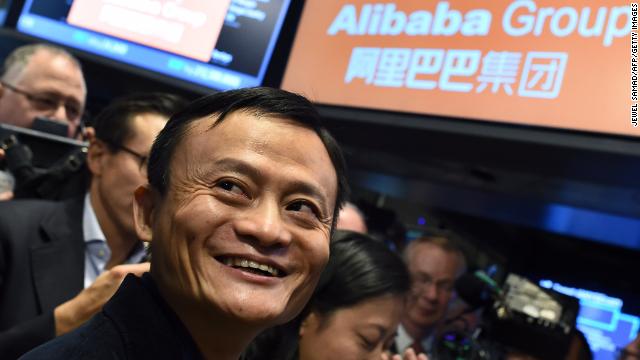 Alibaba co-founder Jack Ma has every reason to be smiling Wednesday -- and not just because of the bizarre sex advice he recently gave to newlywed Alibaba employees.

The Chinese e-commerce giant reported earnings and revenue for its fourth quarter and fiscal year that topped forecasts.

The results seem to suggest that the Chinese consumer is not getting hit too hard by the trade spat by the US and China. They just keep spending.

Shares of Alibaba (BABA), which are already up more than 25% in 2019, rose 4% in early trading on the news. Here's a breakdown of the numbers.

"Saying it hurts us misses the point. China relies more on trade and loses more," he said in a tweet, likening the trade spat between China and the US to a labor strike in which management and workers both get hurt but ultimately need to compromise.

Blankfein ended his term as CEO Goldman in summer last year after more than 12 years on the job. 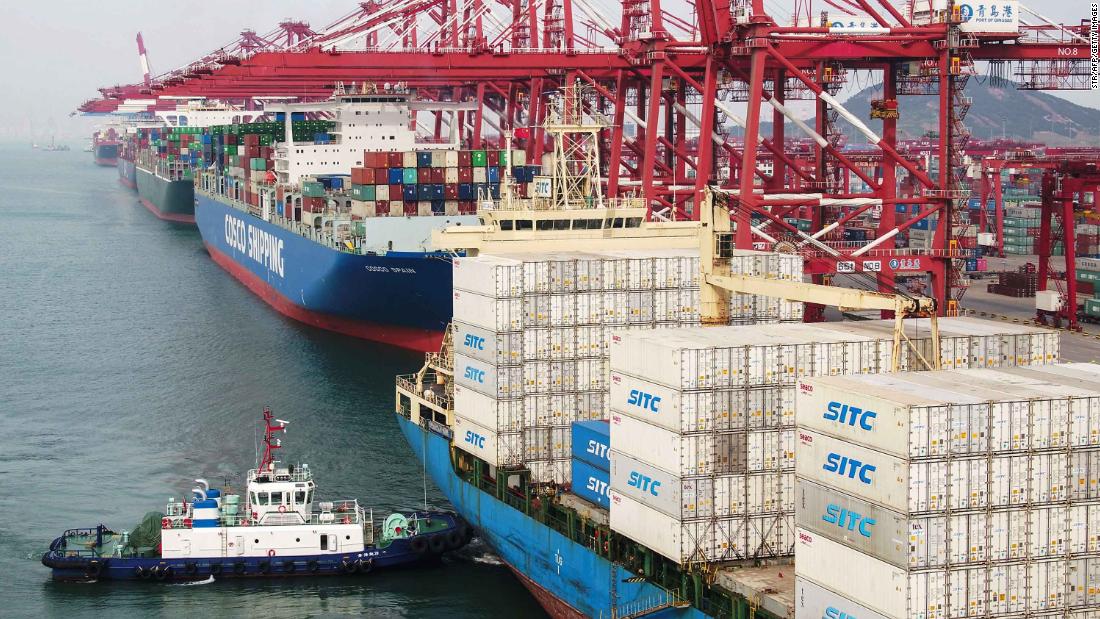 Don't be surprised if stocks remain wobbly. The US trade war with China is nearing its one-year anniversary, and only now are investors taking President Donald Trump seriously on his tariff threat.

The president appears comfortable with his strategy and is in no hurry to drop his tariffs. If anything, more could be coming.

As this realization sinks in, US stock indices have slipped away from record highs. After hitting a record high in April, the S&P 500 has lost 3.8% and the Nasdaq is off 5.2% from its May peak.

But US stocks markets are still higher than where they were a year ago when the trade war started.

There's two possibilities on why: Trade hawks say this is because a strong US economy can absorb the trade shocks; but it also could be that investors haven't fully factored in the trade risk.

The president hates trade deficits and (wrongly) sees them as the US losing money. China accounts for most of the US overall trade deficit and autos represent the biggest chunk of the global goods deficit. Expect more on both fronts.

The US is preparing a list of more than $300 billion in other Chinese imports to tax. And May 18 is the deadline for the president to decide whether to put tariffs on European autos. 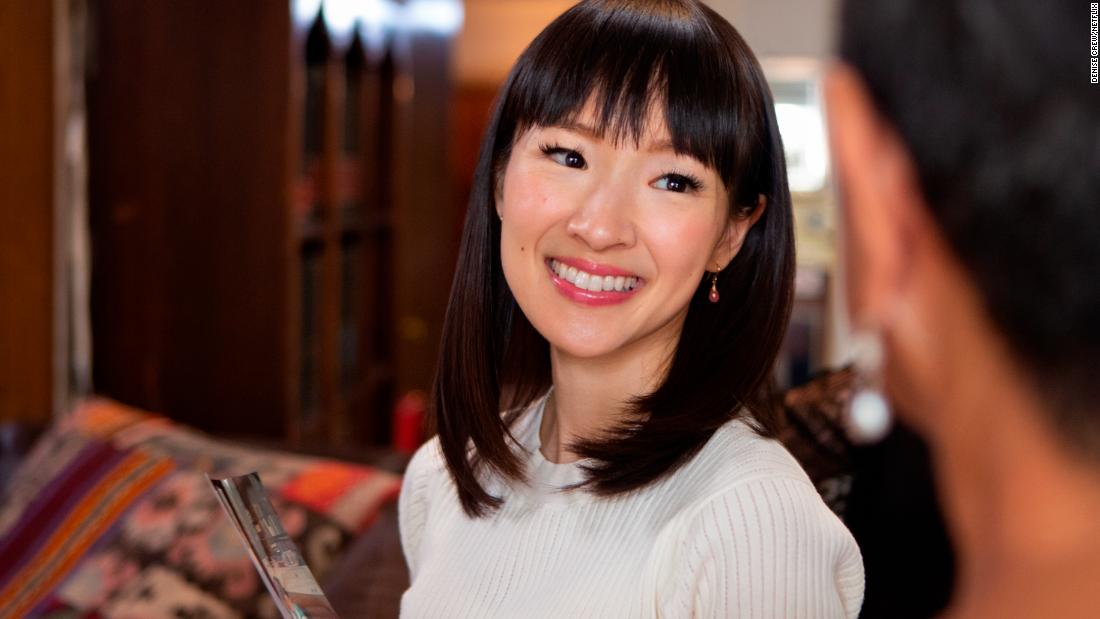 Perhaps star organizer Marie Kondo can save the retail industry.

Sales leapt nearly 9% for the first three months of 2019 and same-store sales also jumped 8.5%. It also reported a profit of $16 million — a sharp turnaround from the $400,000 loss it posted for the same quarter a year ago.

The company attributed the strong numbers in part to the Netflix's show's impact.

CEO Melissa Reiff said the chain has had a "positive impact from the 'Marie Kondo effect' that is driving even more interest in our core category of Custom Closets and storage and organization." 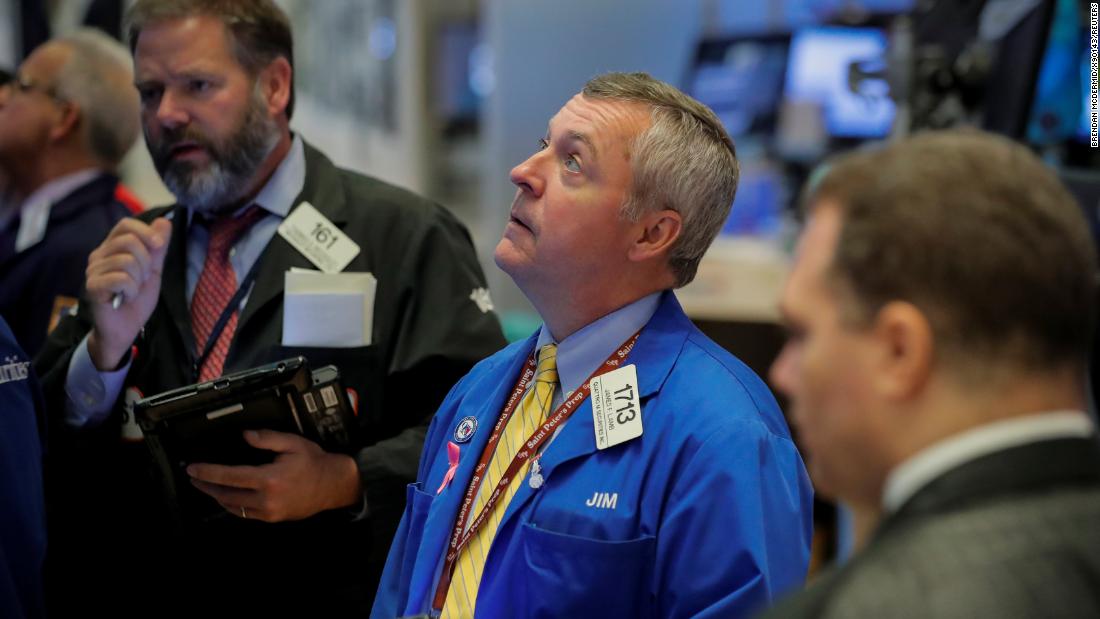 The trade fears that have gripped Asian markets in recent days appear to be tapering off.

Such calm would likely be welcomed after a rough week for US markets, which recovered yesterday from big sell-offs. 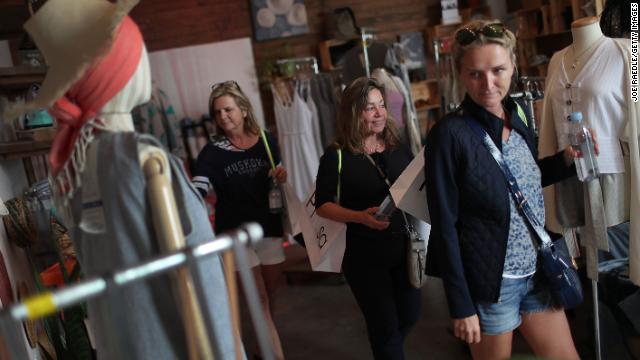 The Census Bureau will release its US retail sales report for April at 8:30 a.m. ET.

The retail industry is turning into a tale of the haves and the have-nots. While Walmart (WMT), Amazon (AMZN) and Kohl's (KSS) have adapted well to quickly changing consumer demands, others like JCPenney (JCP) and Sears (SHLDQ) are falling short.

People are still buying stuff, though — they're just buying in different ways and at different places. 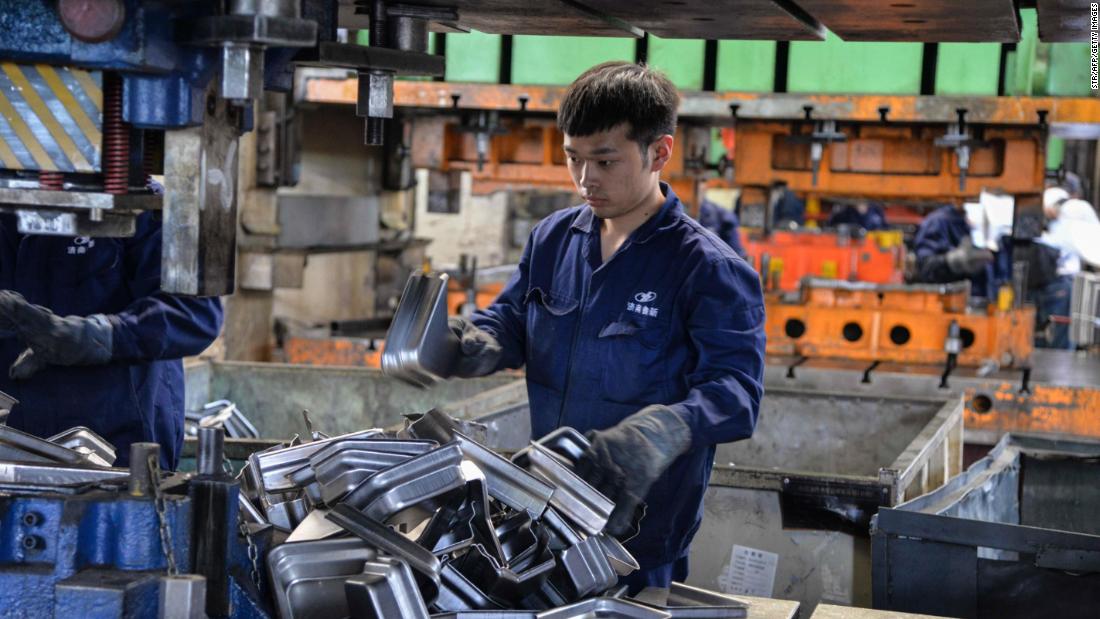 China's vast economy showed new signs of weakness last month, raising the likelihood of increased government efforts to stimulate growth as its trade war with the US escalates.

Chinese industrial output grew 5.4% in April compared to the previous year, significantly lower than the 6.2% to 6.5% analysts had expected.

It was also a sharp dip from last month, when growth came in at 8.5%.

The trade war remains one of the biggest risks to China's economy, with tariffs expected to hurt economic growth on both sides.

And if tensions continue to escalate, experts say that will only put more pressure on Beijing.

The need for further stimulus is amplified by the trade war escalating last week ...
The task before Beijing to stabilize domestic demand amidst slower global growth and a festering trade war is not easy."