US stocks closed down on Thursday, with the S&P 500 printing its worst first half of the year since 1970.

Today's close marked the end of the second quarter, during which investors grappled with the uncertainties of geopolitical unrest, high levels of inflation, Covid-19 lockdowns and a hawkish Federal Reserve. The Dow and S&P 500 closed out their worst three-month period since 2020 while The Nasdaq ended its worst quarter since 2008.

The Nasdaq is still down 0.5% but was much lower earlier in the day.

The S&P 500 is preparing to wrap up its worst first half in more than 60 years.

The last time the index, which is down by over 20% after entering bear market territory two weeks ago, hit such a bad midyear point was in 1962, according to Howard Silverblatt, senior index analyst at S&P Dow Jones Indices.

Markets this year have been roiled by a number of unfriendly headwinds: Russia's war in Ukraine, Covid-19 lockdowns in China, surging inflation and aggressive rate hikes by the Federal Reserve. All of these factors have fueled investor fears of a recession, causing a rush to the exits. The S&P 500 has lost $8.2 trillion in total dollars since the start of the year.

The index is on track to have its worst June since 2008 and its worst quarter since 1970, with all 11 sectors in the red.

In short, things are looking dire. But that doesn't mean they'll stay that way.

Stocks are set to close out the worst start to the first half of any year since 1970.

The world's most popular crypto fell more than 4%, at one point tumbling below $19,000. It has lost 60% of its value this year -- and it's one of the better-performing digital coins. An inflation gauge closely followed by the Federal Reserve showed consumer prices remained flat in May, indicating that inflation had yet to abate, despite the central bank's initial efforts to cool the economy.

The monthly Personal Consumption Expenditures price index increased by 6.3% for the year ended in May, the Commerce Department reported Thursday. That matches April's reading and suggests that price hikes have taken a breather since hitting a 40-year-high of 6.6% in March.

Dealmaking booms when markets are stable and businesses are feeling good about the economy and access to financing. When conditions deteriorate, confidence flags, and the number of companies going public or pursuing takeovers drops. That's what is happening now.

Details, details: The number of global initial public offerings, or IPOs, has dropped by 54% so far this year compared to 2021, according to data from Dealogic provided to Before the Bell. Mergers and acquisitions have plunged by 25%.

The drop-off comes as central banks around the world hike interest rates, leading to higher borrowing costs and tighter financial conditions. Decades-high inflation is also feeding recession fears as consumers begin to deplete their pandemic-era savings, roiling markets and generating questions about how long the economic recovery can last.

In this environment, companies that had wanted to execute IPOs or sell their businesses are staying on the sidelines — preferring to wait for a market recovery when they could raise more money from investors. 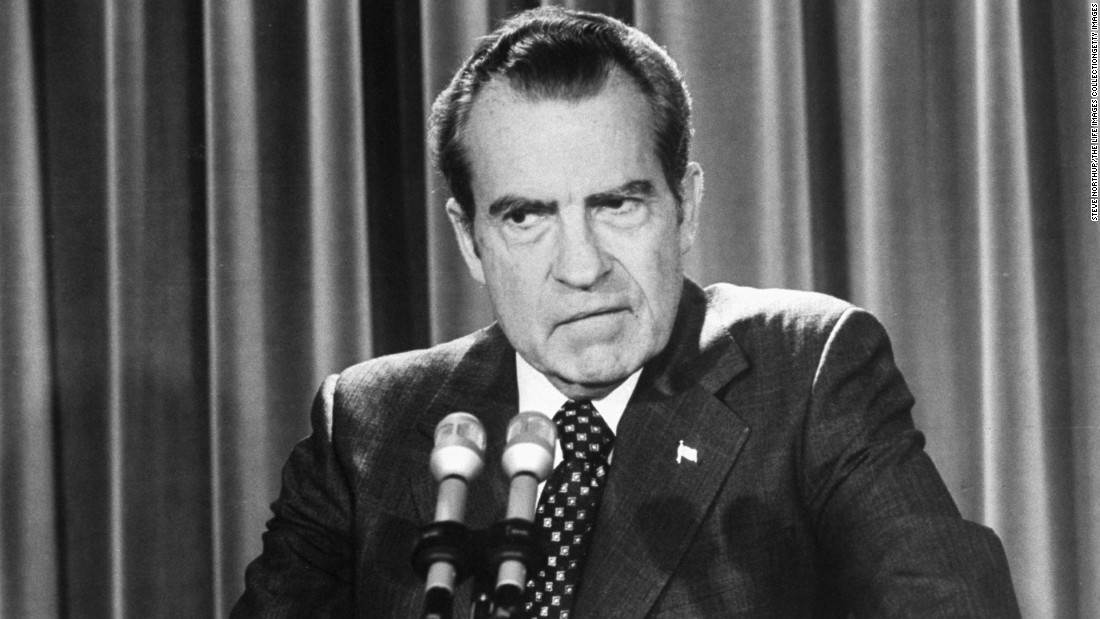 Well, we’ve reached the half year mark (already, we know) and here’s where we stand.

That’s not necessarily terrible news for stocks, though: Previous years that were down at least 15% at the midway point to the year got better as the year progressed. In the final six months of those years, stocks rose every single time, with an average return of nearly 24%.

The Personal Consumption Expenditures Price Index, or PCE, is expected to show prices surged 0.7% over the past month – up from 0.2% in April. That’s not the direction we want prices to go, and bad news for the Fed’s favorite inflation indicator.

Prices around the world have risen despite central banks' actions to raise interest rates to tame inflation. Although so-called core inflation has calmed down, that doesn't mean much for consumers who still have to pay for the volatile food and energy prices that "core" inflation discounts.

The continued rise in prices has undermined political leaders around the world and has threatened to plunge the global economy into a recession. The continued spread of Covid, the labor shortage, disruptions to the supply chain, the energy crunch and the ongoing Russian invasion of Ukraine are all contributing to rising prices and are beyond the control of any single policymaker to stop.