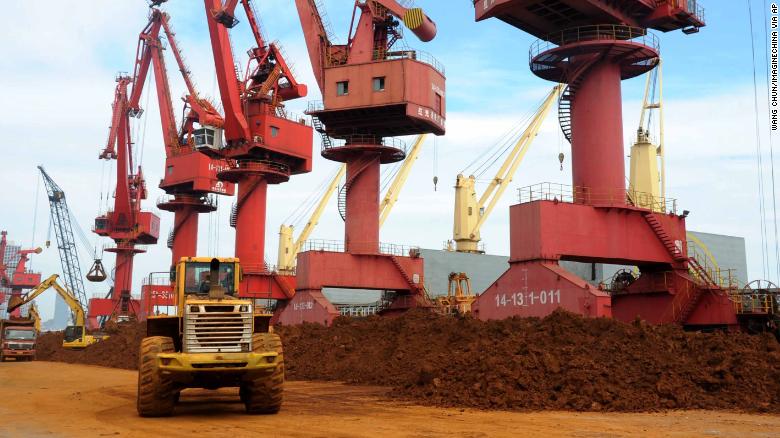 Beijing has previously implied that it might halt exports of rare earth elements to the United States as a bargaining chip in the trade war.

China controls more than 90% of the production of rare earths, which are needed to make smartphones and tablets, according to the US Geological Survey.

As the trade war escalates, control of the minerals could play into the fight. Read more on the business implications here. 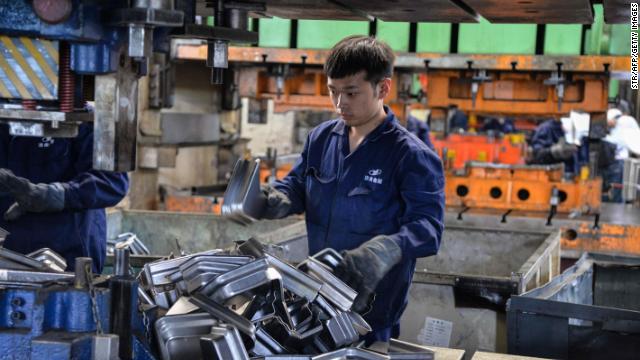 The latest US tariffs could lead to as many as 2.1 million job losses in China over the next few years, according to new estimates.

They could also drag down Chinese exports by another 2.7%, Citi analysts Li-Gang Liu, Xiaowen Jin and Xiangrong Yu wrote in a report published Friday.

"Such a move won’t be costless to the US, either," they added.

Given the new tariff list would cover massive imports of consumer goods, often produced by US [multinational corporations], from China, we believe the tariffs’ impact on US inflation will be more significant."

The newest tariffs on China could hit US consumers harder than previous rounds.

Smartphones, toys, footwear and many other consumer goods are included under this new tariff, which is effective September 1.

Retailers were not pleased by the news.

"The president's decision to proceed with adding these additional costs for hard-working American families is truly shocking."

Hun Quach, vice president of international trade for the Retail Industry Leaders Association, warned that the announcement "only moves us closer to consumers bearing the brunt of the pain."

"American families shouldn't be a pawn in this trade war," she said.

Investors sold off well-known retail and tech stocks in response, fearing they would get hit hardest by the additional tariffs.