Harris and Booker were co-sponsored of an anti-lynching bill that cleared the Senate last December (after years of failed attempts to do so), and which now lies with the House.

He asked the public to report any tips to police.

“Thus far we have not found anything to be able put out a description,” Guglielmi tweeted from a verified account.

Senator Cory Booker, who is currently weighing a decision on whether he will run for president in 2020, just called the attack an "attempted modern-day lynching" and called on Congress to pass an anti-lynching bill he has co-sponsored with Sen. Kamala Harris.

That bill, would make lynching a federal hate crime, passed the Senate in December and must now be taken up by the House.

A representative for GLAAD told CNN the organization has reached out Smollett to offer assistance and support.

"Jussie is a true champion for LGBTQ people and is beloved by the community and allies around the world," a GLAAD spokesperson said in a statement.

A growing list of actors, producers, writers and others in the entertainment industry have shared their reactions to the horrific reported attack on "Empire" star Jussie Smollet.

See some of their tweets:

"Empire" production company 20th Century Fox just issued a statement saying it was "deeply saddened and outraged" by the attack on Smollet, adding "we will work with law enforcement to bring these perpetrators to justice."

“We are deeply saddened and outraged to learn that a member of our EMPIRE family, Jussie Smollett, was viciously attacked last night. We send our love to Jussie, who is resilient and strong, and we will work with law enforcement to bring these perpetrators to justice. The entire studio, network and production stands united in the face of any despicable act of violence and hate — and especially against one of our own.”

CNN’s Don Lemon spoke to Jussie Smollett and a mutual friend who was at the hospital with the “Empire” actor.

Lemon says Smollett confirmed the incident happened and was shaken and angry that an attack like this could happen. Smollett said he fought back. 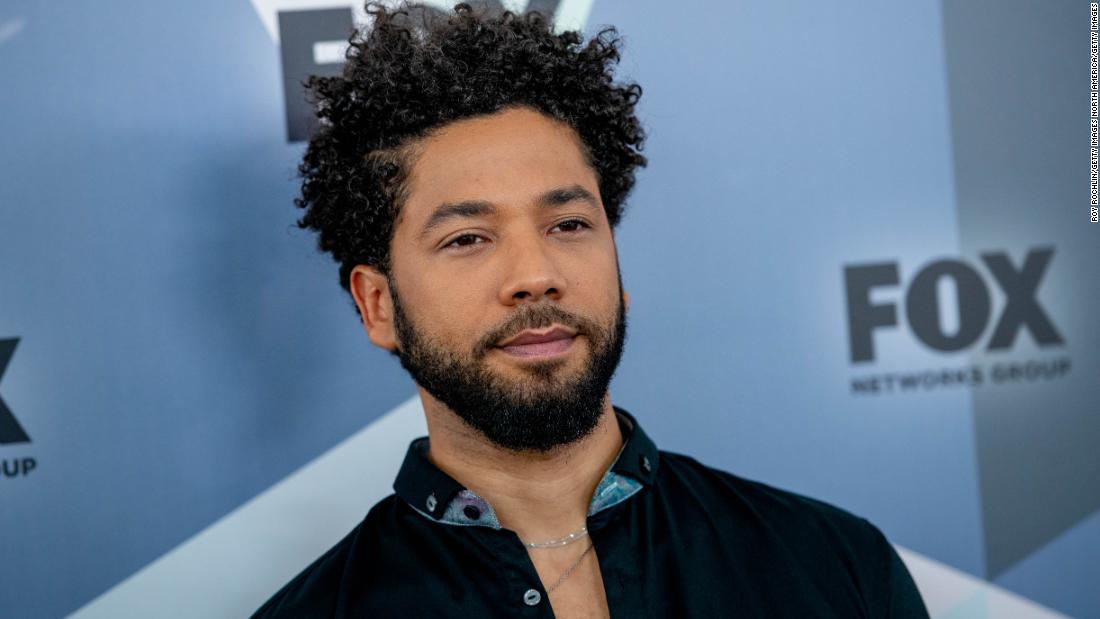 Smollett, 36, was walking on the 300 block of E. North Lower Water Street when two men approached him and “gained his attention by yelling out racial and homophobic slurs towards him,” Guglielmi says in a statement.

Two unknown offenders -- it is unknown if they were male or female -- then attacked Smollett, hitting him in the face and then poured an unknown chemical substance on him.

At some point during the scuffle, one of the offenders wrapped a rope around the victim’s neck and then both offenders fled the scene, the statement reads.

Smollett transported himself to Northwestern Hospital and is good condition. "Given the severity of the allegations, we are taking this investigation very seriously and treating it as a possible hate crime," the police statement said.