A shopping mall and two hotels were hit by Russian military strikes on Monday in the southern port city of Odesa.

Two people were hospitalized from the missile strike, Bratchuk said. CNN could not confirm the injuries.

Bratchuk did not identify the target, but CNN has geolocated and verified the authenticity of two videos circulating on social media, which show significant damage at a hotel in the village of Zatoka. One of the videos was first published by the Odesa City Council.

This is the second hotel in the Odesa region that was targeted Monday. It’s unclear why the two hotels, or who may have been staying at them, were targeted.

A shopping mall was also hit by seven missiles, according to Ukraine's Armed Forces Southern Operational Command. Five people were wounded, and one person died in the strike, it said.

The House of Representatives will consider an additional $40 billion in supplemental funding for Ukraine on Tuesday, according to House Majority Leader Steny Hoyer.

On Monday, President Joe Biden called on Congress to "immediately" pass the Ukraine aid bill, warning for the first time that existing aid will run out in "approximately ten days."

"Get it to my desk in the next few days," Biden said in a statement. 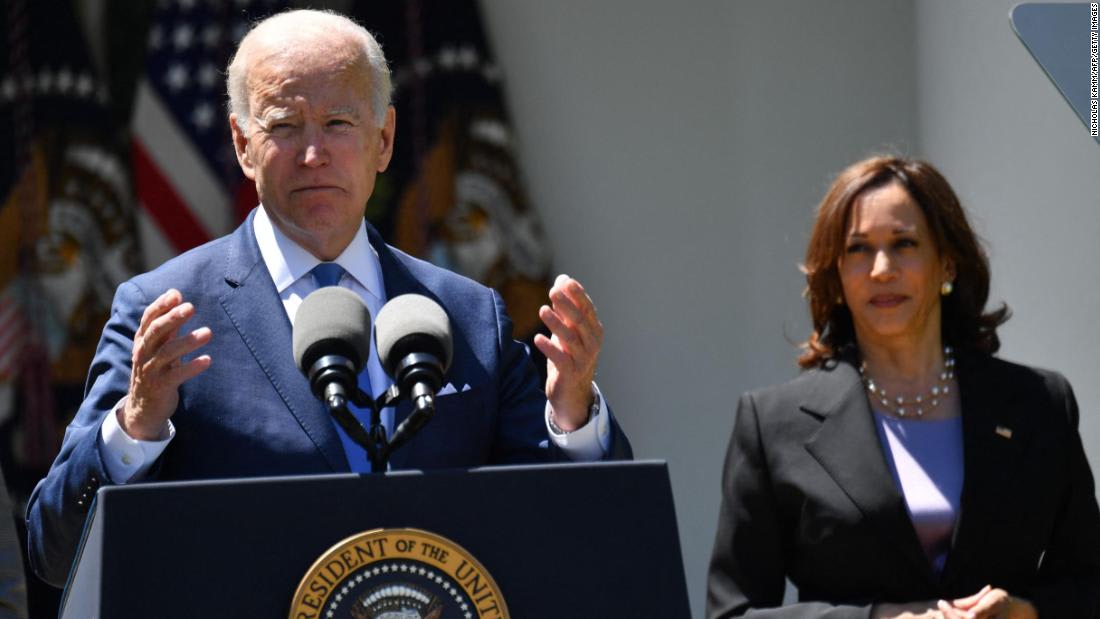 It is “highly likely” that Finland will apply for membership in NATO, said the Finnish minister for European affairs.

Speaking to CNN on Monday, Tytti Tuppurainen said the decision has not yet been made, but called the nation’s likely membership “a very natural response” to Russia’s war in Ukraine. She added that if her country does indeed apply, she hopes “the ratification process would be as brief as possible.”

On Thursday, Finnish President Sauli Niinistö is expected to give his personal opinion about whether to pursue NATO membership, which is expected to be followed by a statement by Prime Minister Sanna Marin.

Impending decision: Tuppurainen told CNN that most of the country’s political parties have already discussed the issue. The Social Democrats — Marin and Tuppurainen's party — will gather on Saturday to make their decision, which will be guided by Marin’s announcement.

“Now that the leader of the country is about to make the decision regarding the NATO application, we can say with good arguments that the whole country is ready for this,” Tuppurainen said, noting the strong public support in Finland for joining the defensive alliance.

Message to Moscow: Russia has warned it will respond if Finland – with which it shares a more than 800 mile border – joins NATO.

The Kremlin does not dictate our decisions,” Tuppurainen told CNN, adding it would be “in the best interest of Russia to behave like an adult in this situation.”

“We've seen now what kind of a country Russia is and what kind of a regime it has. It has a ruthless dictator as leader,” she said. “We are no longer under any kind of illusions what he's up to ... and we know now that he can wage a war that is as despicable and ruthless and brutal as one can imagine.”

Finland has been a longtime partner of NATO, something that US and NATO officials have pointed to in voicing support for the nation’s membership if it chooses to apply.