The Armed Forces of Belarus will deploy special forces to the border of Ukraine because "the United States and its allies continue to increase their military presence at the state borders," according to the Chief of the General Staff of the Armed Forces Viktor Gulevich.

"In order to ensure the security of the Republic of Belarus in the southern direction, the forces of the units of the special operations forces are deployed in three tactical directions," according to a statement Tuesday.

It said the Ukrainians had created a force of 20,000 close to the Belarus border, which "requires a response from us."

"The appearance in the waters of the Mediterranean and Baltic Seas of a group carrying sea and air-based cruise missiles, an increase in the aviation group in the countries of Poland and the Baltic states indicate a growing threat to the Republic of Belarus," the statement said.

"As part of the second stage of checking the immediate reaction forces, battalion-tactical groups were sent to the Western and North-Western operational directions. To strengthen them, air defense, missile forces and artillery units are being moved forward to ensure their combat functioning," the statement continued.

Earlier today, Belarusian Defense Minister Viktor Khrenin said the country has started the second stage of inspection of its army's reaction forces, according to video commentary posted on the Telegram account of Belarusian state media Belta.

The US intelligence community believes that Russian President Vladimir Putin’s war in Ukraine is likely to become “more unpredictable and escalatory” in the coming months, the nation’s director of national intelligence told Congress on Tuesday.

Here's what to know about Avril Haines' remarks:

The Democratic-led House of Representatives voted on Tuesday evening to pass a roughly $40 billion bill to deliver aid to Ukraine as it continues to face Russia's brutal assault.

The measure will next need to be passed by the Senate before it can go to President Joe Biden to be signed into law.

Senate Majority Leader Chuck Schumer said earlier in the day that after the House approved the package, the Senate "will move swiftly" to get the measure passed and sent to Biden's desk.

Aid to Ukraine has been a rare bright spot of bipartisanship on Capitol Hill with Democrats and Republicans largely rallying around a call to help the nation as it faces Russian attack.

Lawmakers unveiled the bill text earlier in the day ahead of the House vote. The legislation the House approved provides funding for a long list of priorities, including military and humanitarian assistance. 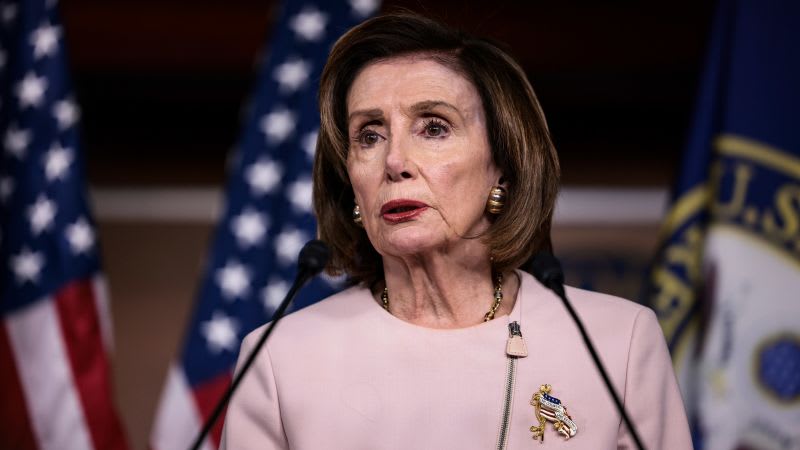