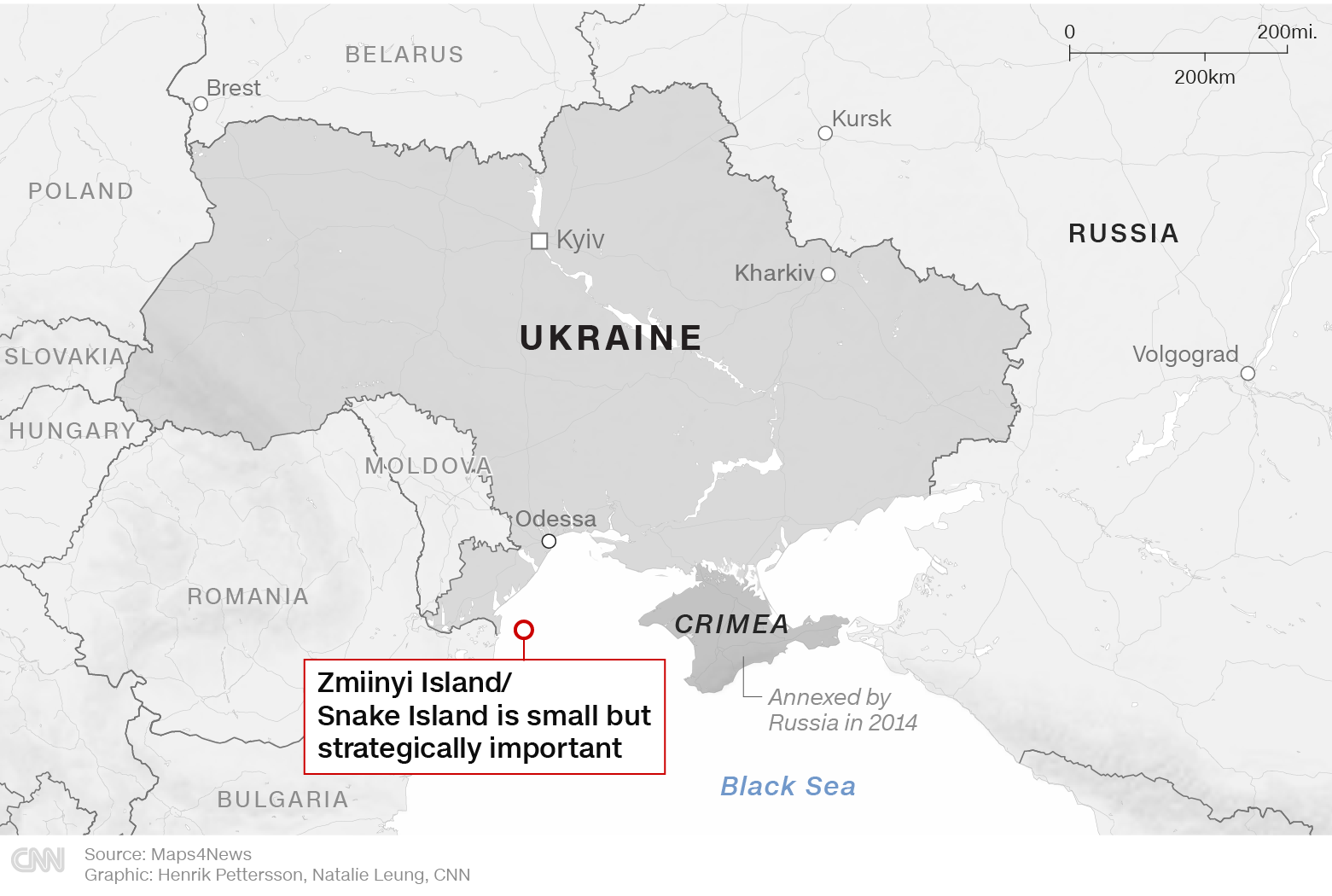 Norwegian oil and gas company Equinor will stop all new investments in Russia and begin to exit its joint ventures there, the company said in a statement Monday.

“We are all deeply troubled by the invasion of Ukraine, which represents a terrible setback for the world," said Anders Opedal, president and CEO of Equinor.

The company said it had $1.2 billion in long-term investments in Russia at the end of 2021. It has operated in Russia for more than 30 years and has a cooperation agreement with Russia's state-owned oil company Rosneft.

Why this matters: This is significant because the Norwegian government owns two-thirds of Equinor, according to the company's website. On Sunday, the Norwegian government also announced in a statement that it will ask its sovereign wealth fund to divest from Russia. The fund describes itself as one of the world’s largest, holding 1.5% of all shares in global listed companies.

Five days into Russia's invasion of Ukraine, it seems things haven't gone exactly to plan for Vladimir Putin so far.

Western intelligence officials briefed repeatedly over the weekend that Russian forces have encountered "stiffer than expected" resistance from an outmanned and outgunned Ukrainian military.

Russia has thus far failed to take key cities across Ukraine, including the capital Kyiv. On Sunday, Ukrainian forces successfully repelled a Russian advance on a strategic airfield near Kharkiv, Ukraine's second-largest city, which has been under near-constant attack.

In addition to a fierce fightback from Ukrainian forces and civilians, the Russian invasion has suffered logistical challenges, with soldiers on the front line running short of fuel, ammunition and food.

"They are having problems," a NATO official said of the Russian forces, pointing to the alliance's latest intelligence. "They lack diesel, they are proceeding way too slow and morale is obviously an issue."

But a senior US defense official told reporters on Sunday that Russia has only used two-thirds of the total combat power applied to the mission, leaving a significant amount of forces available to press the offensive.

And on Monday, a miles-long convoy of Russian military vehicles was bearing down on the Ukrainian capital, while Kyiv's intelligence also suggests Belarus is prepared to join the Russian invasion, according to a Ukrainian official.

Representatives from Ukraine and Russia were meeting Monday on the Belarusian border. In those talks, Ukraine will insist on an "immediate ceasefire" and the withdrawal of Russian troops — though, realistically, no one is expecting that to happen.

Putin, it seems, hasn't just misjudged Ukraine's ability to defend itself, but also just how hard a line the international community would take against Russia in the event of an invasion.

For years, the Russian president has faced very little pushback from the West over his illegal annexation of Ukraine's Crimea, his brutal support for the Syrian regime and acts of aggression in other countries.

For all their strong words of condemnation for Putin and his regime, Western countries still bought gas from Russia, offered a safe haven to Russian oligarchs and retained relatively normal diplomatic relations with Moscow.

But this time around — despite a few early rocky patches which saw Western nations accused of not hitting Russia hard enough — Putin has faced an unusually united Western alliance.

The Russian Civil Aviation Authority has closed off its airspace to the carriers of 36 countries, it said in a statement on Monday

According to the agency, the decision was taken in response to the bans imposed by European states on carriers or flights registered in Russia.

Read more about the bans here.

“UNHCR is working with partners and local authorities to provide humanitarian aid and support those in need,” UNHCR added in a Tweet.

The European Union has shown “unity and firm action” in a way “never seen before” in response to Russia’s invasion of Ukraine, EU Home Affairs Commissioner Ylva Johansson said Monday while speaking from a mobile refugee camp at the Siret border point in Romania.

“I also see the need for the European Commission to step up when it comes to support in funding, in personnel and in other aspects," she said.

The White House is watching actions taken by Belarus closely and is prepared to levy more sanctions on the country amid reports that Belarusian forces could join Russia in its invasion of Ukraine, a senior administration official said.

"We’re watching those events very carefully," the official said when asked about reports of intelligence showing Belarus is prepared to join the Russian invasion.

"We’ve said to the extent Belarus continues to aid and abet Russia’s aggression in Ukraine, they will also face consequences," the official said. "We’ve already rolled out some of those measures. Those costs will continue to ratchet much higher."