A Western intelligence report indicated that Chinese officials in early February requested that senior Russian officials wait until after the Beijing Olympics had finished before beginning an invasion into Ukraine, US officials said Wednesday.

US officials broadly view the report as credible, but its particulars are open to interpretation, according to one source familiar with the intelligence.

Although the request was made around the time that Russian President Vladimir Putin visited Beijing for the opening ceremony of the Olympics — where he met with Chinese President Xi Jinping — it is not clear from the report whether Putin addressed the matter with Xi directly, the source said.

The New York Times first reported the existence of the report. 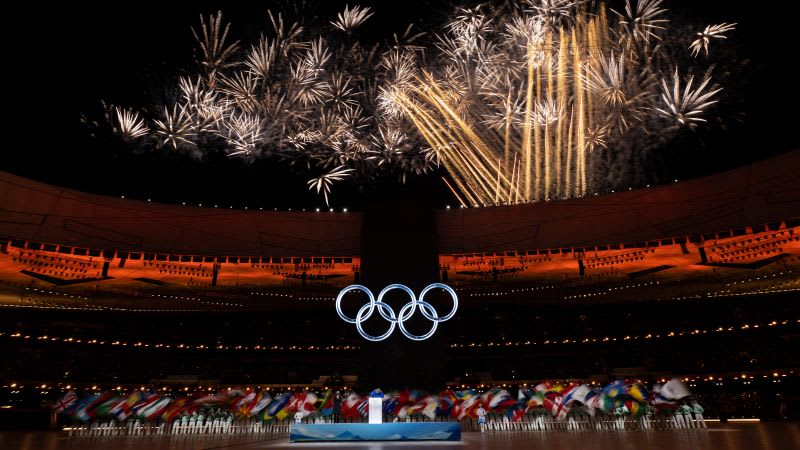 The International Criminal Court in The Hague, Netherlands said on Wednesday it would immediately proceed with an active investigation following Russia’s invasion of Ukraine.

ICC Prosecutor Karim A.A. Khan said in a statement 39 of the court’s member states had requested for the investigation to proceed.

“Our work in the collection of evidence has now commenced,” Khan said, noting the investigation will cover incidents in Ukraine from 2013 to the present.

Khan said his office "had already found a reasonable basis to believe crimes within the jurisdiction of the Court had been committed, and had identified potential cases that would be admissible."

The ICC's chief prosecutor implored all parties engaged in conflict to adhere to international humanitarian law.

Russia's strategy in its war on Ukraine is shifting toward a "slow annihilation" of the Ukrainian military, US and other Western officials tell CNN, warning that Russia could focus on a bloody and deadly bombardment of cities and civilian targets as the conflict becomes a grinding war of attrition.

Ukrainian forces have so far been able to stave off Russia's initial push, maintaining control of Kyiv and other major cities. But they remain massively outgunned and outmanned. And Russia is now bringing in heavier, more destructive weaponry and increasingly striking civilian infrastructure, after an initial focus on military targets, the officials said.

The shift in strategy likely reflects a recognition by Russian President Vladimir Putin that his initial plan to quickly topple Kyiv has failed, said one senior Western intelligence official — in part because the Ukrainians have put up a stiffer than anticipated fight and in part because logistics and supply missteps have slowed the Russian advance.

But Western officials now expect that Russia will ramp up heavy weapons bombardment of Ukraine's cities and potentially march in "tens of thousands" of troops, one US official said. Eventually, officials caution, Ukraine's military will likely run short of supplies needed to keep up the fight.

The US has delivered hundreds of Stinger missiles to Ukraine over the last few days, including more than 200 on Monday, according to a US official and a congressional source briefed on the matter. But the US and NATO have made it clear they will not commit troops to defending Ukraine.

Ukraine's will to fight "is extending this," said the senior Western intelligence official. "But the cruel military math of this will eventually come to bear, absent some intervention, absent some fundamental change in the dynamic."

For Ukraine, whose military forces and civilian population have shown no signs of capitulating, the war appears poised to become a grim struggle for survival over a protracted, uncertain future.

The numbers are already bleak: Russia has lost roughly 3% to 5% of its tanks, aircraft, artillery and other military assets inside Ukraine — compared with Ukrainian losses of roughly 10% of its capabilities, according to two US officials familiar with the latest intelligence. 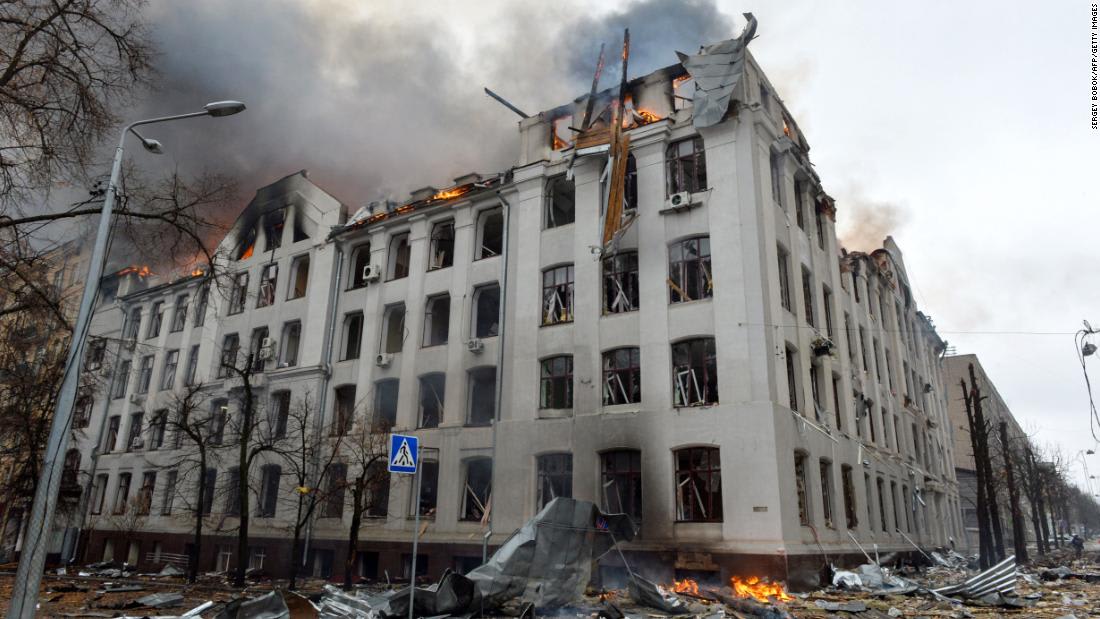 If Russia's oligarchs weren't already shaking in their custom Italian-leather boots, they probably are now.

In his first State of the Union address Tuesday night, President Joe Biden addressed Russian President Vladimir Putin's cronies directly, telling them the United States and its allies are coming to "seize your yachts, your luxury apartments, your private jets."

The message underscored how much the ground is shifting beneath the well-heeled feet of Russia's oligarchs, a class of businessmen who amassed their billions in personal wealth by leveraging their connections to the Kremlin in the 1990s carve-up of the former Soviet Union's assets.

Since Putin's invasion of Ukraine, Western governments have sought to freeze the oligarchs' overseas assets along with Putin's, as well as prevent them from traveling. The goal is two-pronged: Sanctions act as both a punishment for Russia's ruling class and a cudgel to try to force Putin to back down.

It's safe to say the sanctions have, at least so far, successfully grabbed the oligarchs' attention.

Chelsea for sale: Roman Abramovich, a 55-year-old worth an estimated $13.5 billion, on Wednesday announced he is selling his beloved Chelsea Football Club, which he acquired in 2003. Even though Abramovich has not yet been named on sanctions lists, UK lawmakers are pressuring leaders to do so. The tycoon is reportedly offloading some of his London properties in anticipation of sanctions. 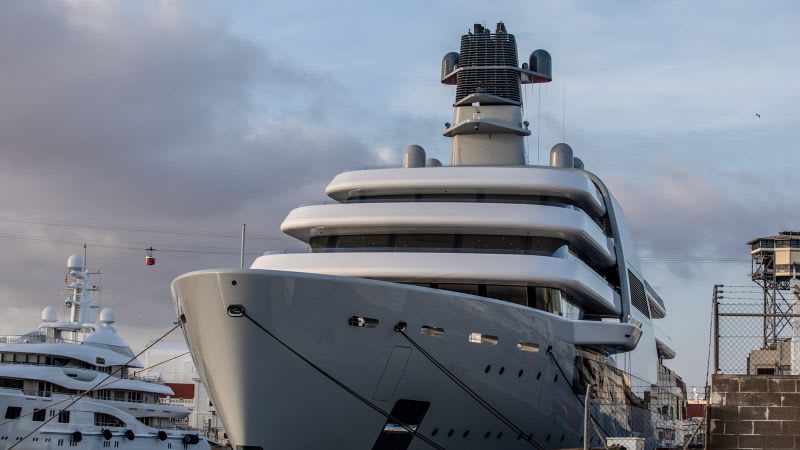