Russia will withdraw from the Council of Europe, a human rights watchdog based in Strasbourg, France, as of March 15, the Russian Foreign Ministry said in a statement on Tuesday.

The Council of Europe, whose brief is to uphold human rights and the rule of law and is separate from the European Union, had suspended Russia's membership on Feb. 25, the day after it invaded Ukraine.

The Russian foreign ministry's statement noted this suspension in its reasoning and claimed that the NATO and EU members are turning the Council of Europe "into an instrument of anti-Russian policy."

On March 15, Secretary General of the Council of Europe, Marija Pejčinović Burić, was given a notice of the withdrawal, the statement added.

Russian journalist Marina Ovsyannikova, who held an anti-war protest on live state TV, told media she was questioned by authorities for over 14 hours and wasn’t allowed legal counsel.

Ovsyannikova was found guilty on Tuesday of an administrative offense by a Moscow court for a video statement that called for Russians to protest.

She had recorded it prior to appearing with an anti-war poster on Channel One.

“Those were indeed very difficult days of my life. I literally spent two days with no sleep. The questioning lasted over 14 hours, I wasn’t allowed to contact my relatives or friends, I wasn’t provided with any legal assistance. So I am in quite a difficult position,” Ovsyannikova told the media following a court hearing. 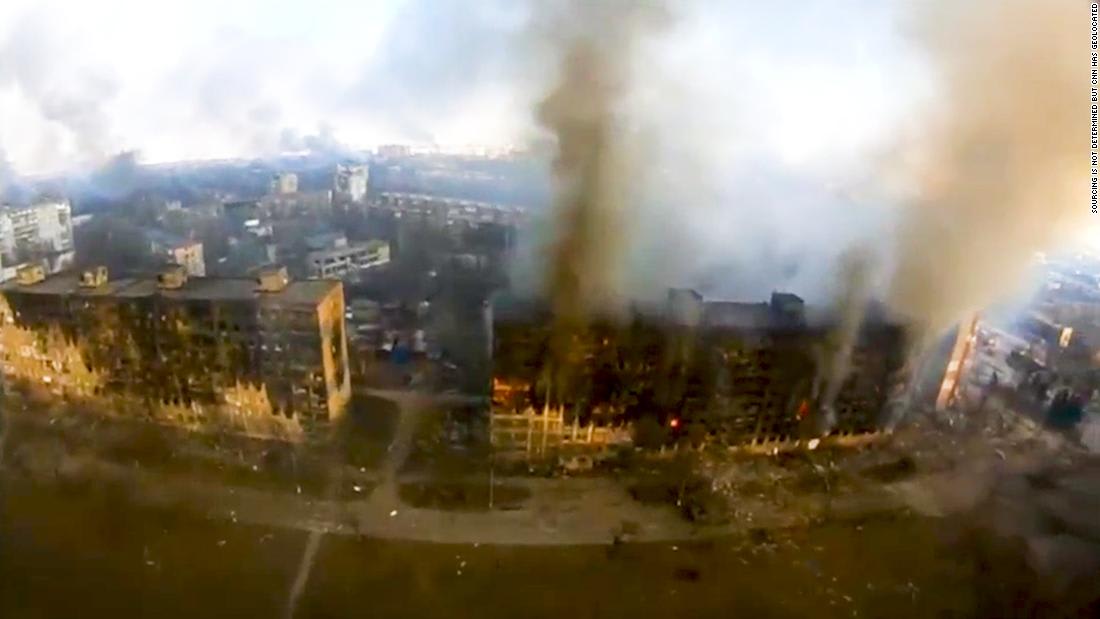