Ukrainian Ambassador to the United Nations Sergiy Kyslytsya directly addressed his Russian counterpart at the UN Security Council on Thursday about civilians killed by Russians in Ukraine.

"Ambassador, do the eyes of Ukrainian children, women, and elderly killed by the Russians flash before you?" Kyslytsya asked.

He continued, "If they do, we may consider how to sponsor a decision to help you deal with perpetration-inducted traumatic stress. But now, have some decency and stop the egregious manipulation of the Security Council. It is obscene."

Russian Ambassador Vassily Nebenzia did not respond to the comments during the meeting, but later told reporters he does not "engage in personal exchanges" with Kyslytsya.

"But when he asked about the eyes of children killed, I would also like to ask him whether he had any remorse when he thought about the children of Donetsk that were killed by Ukrainian forces," Nebenzia said.

Kyslytsya also spoke to reporters after the meeting, saying there has not been any improvement in the situation in Ukraine.

"No, there is no improvement. The actions of the Russian Federation continue to be very brazen and the atrocities are taking place every day, unfortunately," Kyslytsya said.

Mariupol is being hit by between 50 to 100 artillery shells daily, according to the council of the besieged Ukrainian city.

"The city has been under blockade for 16 days, more than 350,000 Mariupol residents continue to hide in shelters and basements from continuous shelling by Russian occupation forces," a city council statement said.

It continued: “About 80% of the city's housing stock has been hit, almost 30% of which cannot be restored.”

The statement, released early Thursday evening, said information about casualties from the attack on the theater being used as a shelter was still being clarified.

Thousands of Russian troops have been killed in Ukraine since Russia's invasion began nearly one month ago, US and NATO officials told CNN this week, and Russia is now struggling to resupply those forces as it faces sagging troop morale and fierce Ukrainian resistance.

Russia's offensive to capture Kyiv has largely stalled, NATO officials said, and on Thursday Ukraine said it launched a counteroffensive aimed at gaining decisive control of the city's suburbs.

US and allied intelligence assessments vary widely as to exactly how many Russian forces have been killed to date, sources familiar with the intelligence tell CNN. But even the lowest estimates are in the thousands.

One such assessment found that approximately 7,000 Russian troops have been killed so far, said one of the sources. But that figure, first reported by The New York Times, is on the higher end of US estimates, which vary because the US and its allies have no precise way of counting casualties. Some estimates place the number of Russian troops killed in Ukraine at about 3,000, whereas others suggest more than 10,000 have been killed.

So far, the number has been calculated largely via open source reporting from non-governmental organizations, the Ukrainian government, commercial satellite imagery, and intercepted Russian communications. US officials have also extrapolated numbers of dead based on the number of Russian tanks that have been destroyed, the sources said.

Regardless of the precise number, US and western intelligence officials have observed that Russia is having difficulty replacing its forces, which is having a significant impact on Russian troop morale, senior NATO officials said on Wednesday. 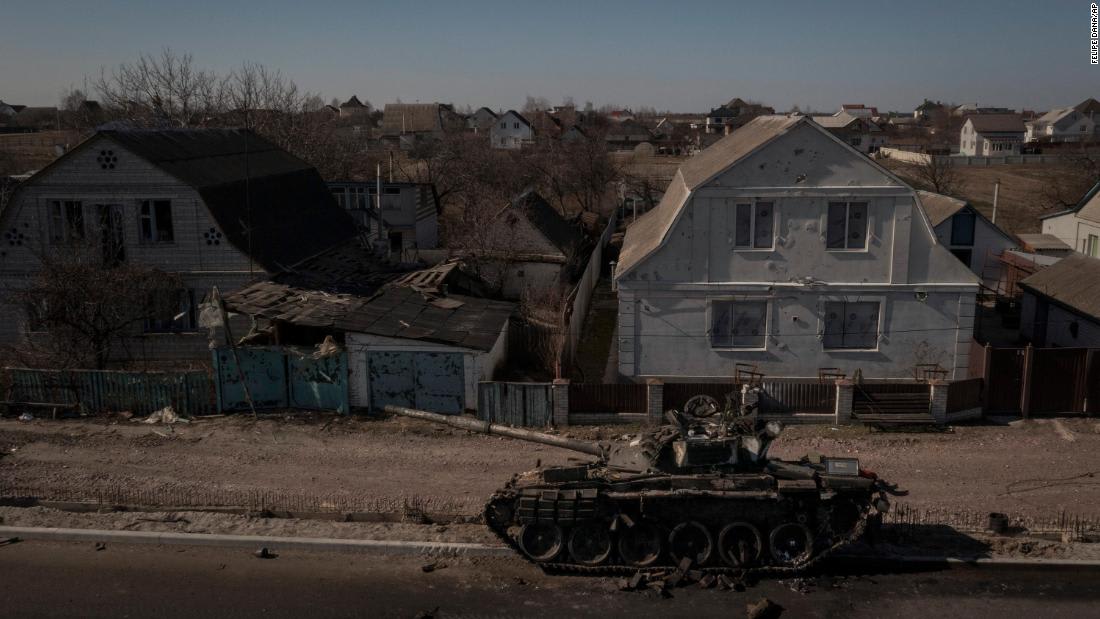