Russian forces said they will reopen the evacuation corridor from the besieged city of Mariupol to Zaporizhzhia on Friday. According to Ukrainian officials, the convoys ran into several issues on Thursday, including Russian troops confiscating aid and blocking buses.

"It is desperately important that this operation takes place. The lives of tens of thousands of people in Mariupol depend on it," the ICRC said.

"We are negotiating for the buses to be returned and for the Melitopol residents tomorrow to evacuate using these buses," she said.

"Today another decision was made regarding antiheroes. Now I do not have time to deal with all the traitors. But gradually they will all be punished," he said.

“Those servicemen among senior officers who have not decided where their homeland is, who violate the military oath of allegiance to the Ukrainian people as regards (to) the protection of our state, its freedom and independence, will inevitably be deprived of senior military ranks. Random generals don't belong here!” Zelensky said.

Russian forces on Thursday confiscated 14 tons of humanitarian aid from buses bound for Melitopol in southern Ukraine, according to Iryna Vereshchuk, the Ukrainian minister of reintegration of temporarily occupied territories.

Vereshchuk said the food and medication was loaded on 12 buses.

"This is the price for the agreed corridors and for the Red Cross' guarantees that the corridors will be provided and working," Vereshchuk said. "We are negotiating for the buses to be returned and for the Melitopol residents tomorrow to evacuate using these buses."

Vereshchuk said 1,458 people reached Zaporizhzhia in their own cars on Thursday, with 631 of them escaping the besieged city of Mariupol and 827 coming from Berdiansk, Enerhodar, Melitopol, Polohy, Huliapole and Vasylivka in the Zaporizhzhia region.

Russia will reopen the evacuation corridor from Mariupol to Zaporizhzhia on Friday at the request of French and German leaders, the Russian Defense Ministry said Thursday.

"It was confirmed that the occupiers, who seized the Chernobyl nuclear power plant and other facilities in the Exclusion Zone, marched in two columns towards the Ukrainian border with the Republic of Belarus," said Energoatom in a statement published on Telegram.

On April 26, 1986, an explosion ripped through the No.4 reactor at Chernobyl, killing 30 people immediately. Countless others died from radiation symptoms in the years that followed.

In late February, during the first week of the war, the plant and its surrounding territory fell into the hands of Russian troops.

On Thursday Russian troops announced their intention to leave and hand over control to Ukrainian personnel, said Energoatom.

The letter states that "the administration of the protected facility makes no claims in relation to the troops of the National Guard of the Russian Federation."

Radiation claims: The Telegram statement from Energoatom said that a small number of "rashists" — a Ukrainian slur for Russians that combines the words "fascist" and "racist" — remained at the station.

"It should be noted that the information about fortifications and trenches that the rashists built right in the Red Forest, the most polluted in the entire Exclusion Zone, was also confirmed," Energoatom said.
"So it is not surprising that the occupiers received significant doses of radiation and panicked at the first sign of illness. And it manifested itself very quickly. As a result, almost a riot broke out among the military, and they began to gather from there," continued the statement.

CNN was not immediately able to verify those claims. 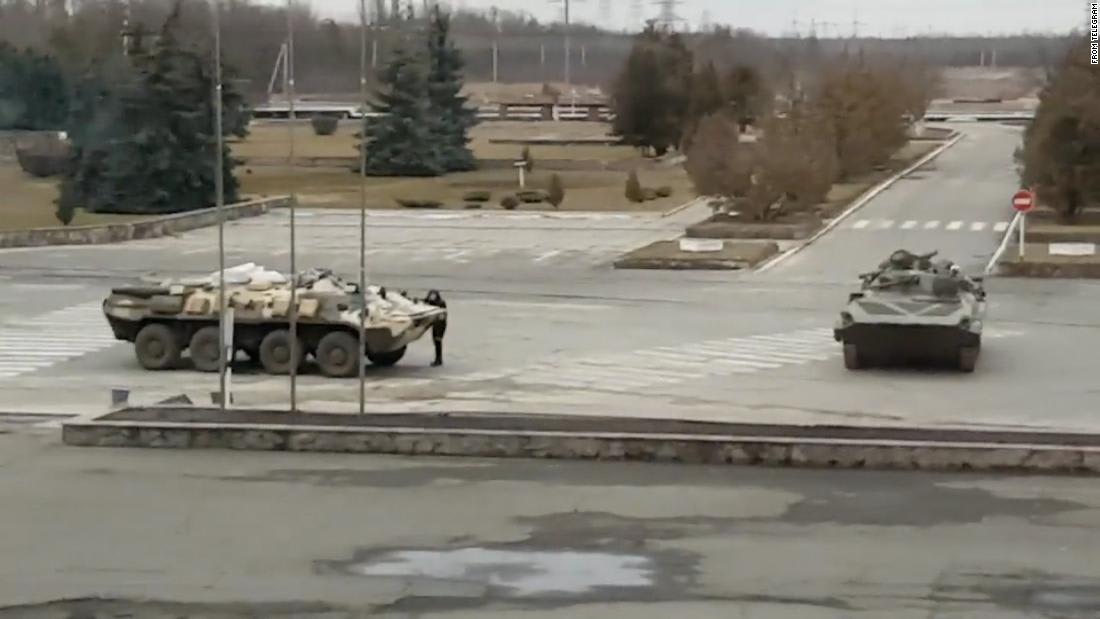 Russia has reiterated its threat to cut off natural gas supplies to Western countries that refuse to pay in rubles, raising new concerns about an energy supply crunch and rationing in Europe.

Moscow said last week it wanted to be paid in rubles, rather than US dollars or euros, and senior Russian lawmakers said supplies could be cut if customers refused. Germany, Russia's biggest energy customer in Europe, had described the plan as "blackmail" and a breach of contract.

"If these payments are not made, we shall deem this as non-performance on the part of the buyers and that will lead to consequences," Putin said in a televised address. "Nobody gives us anything for free and we're not about to be charitable," he added.

Putin had given the Russian central bank and state-owned gas giant Gazprom until Thursday to come up with detailed proposals to switch the payment currency for gas to rubles.

According to the decree, Gazprombank would open accounts on behalf of Western gas buyers, purchase rubles on their behalf and then transfer the cash to Gazprom's accounts.

Europe's leading economies rejected any change to the terms of existing supply agreements, and said they were prepared for all scenarios including disruption to flows of natural gas. 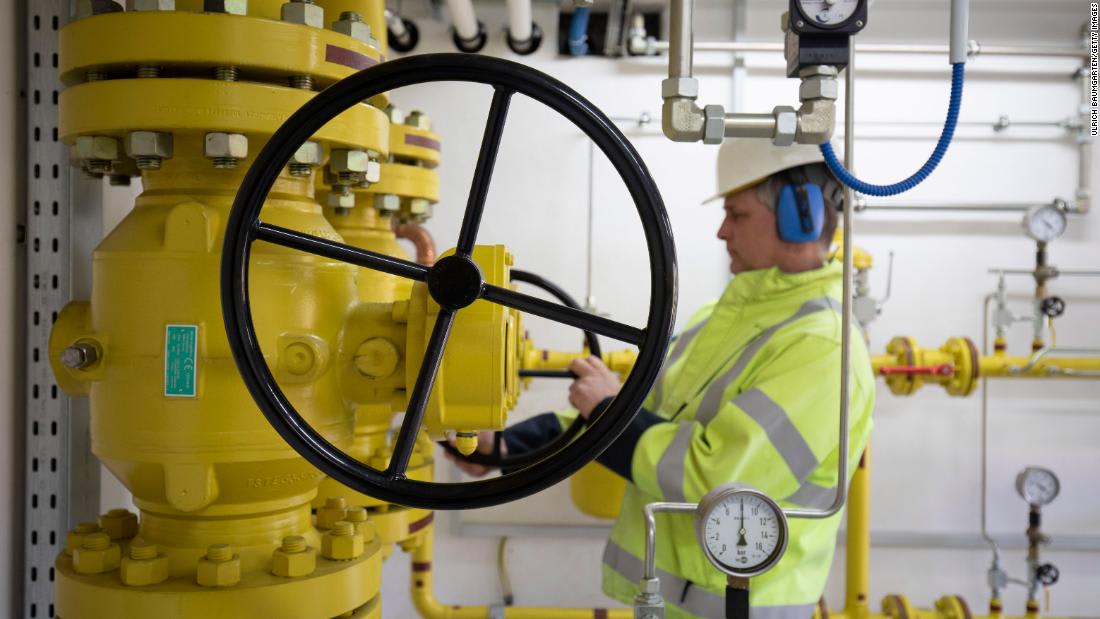