Ukrainian forces could end the Russian siege of Mariupol if supplied with heavy weapons, Ukrainian President Volodymyr Zelensky said in his video address on Monday.

“When it comes to the necessary weapons, we still depend on the supply, on our partners. Unfortunately, we are not getting as much as we need to end this war sooner. To completely destroy the enemy on our land. And to fulfill those tasks that are obvious to each of our people. In particular, to unblock Mariupol,” Zelensky said.
“If we got jets and enough heavy armored vehicles, the necessary artillery, we would be able to do it,” he said, “But we still have to agree on this. We still have to persuade. We still have to squeeze out the necessary decisions. I am sure that we will get almost everything we need. But not only time is being lost. The lives of Ukrainians are being lost. Lives that can no longer be returned.”

Some context: Gen. Valery Zaluzhny, commander of the Armed Forces of Ukraine, said Monday that the "defense of Mariupol continues" amid heavy fighting between Ukrainian forces inside the besieged city and Russian troops and pro-Russian separatists.

Ukrainian officials have said around 100,000 civilians remain in the city, which has come under heavy bombardment. Ukraine's defense of Mariupol has tied down Russian units and hampered their efforts to solidify a land corridor from the Russian border to the Black Sea peninsula of Crimea.

The defense of Mariupol has also been a national rallying point for Ukrainians, and the destruction of the city has become a symbol of Russia's indiscriminate use of firepower.

On Monday, Zelensky said "tens of thousands" of people had died in Mariupol, a claim that could not be immediately verified. 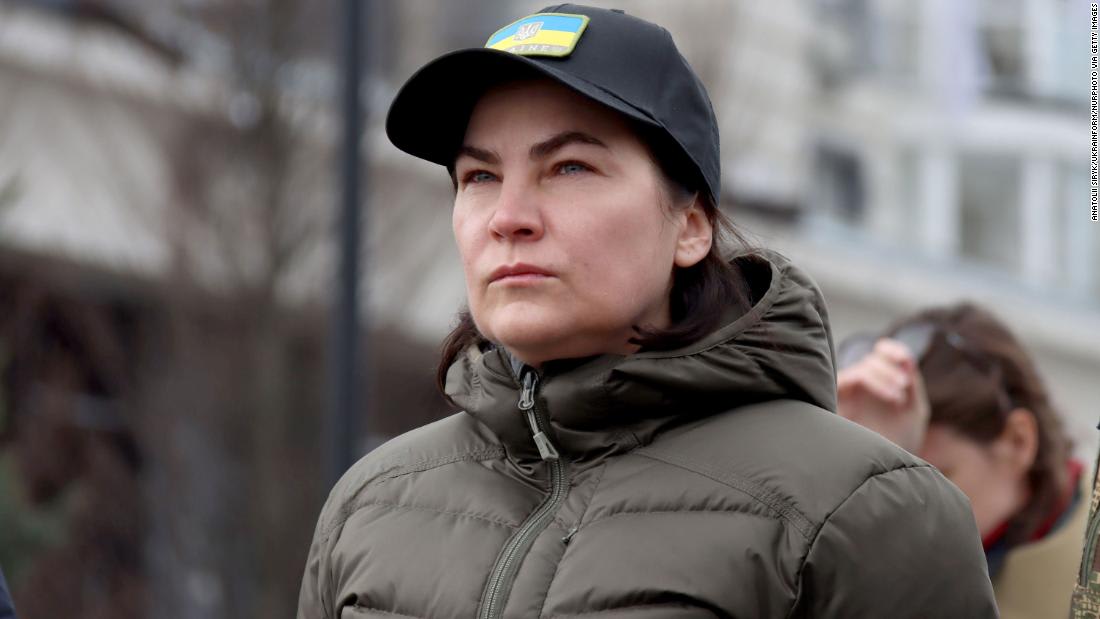 Brittney Griner, an American basketball player detained in Russia, has been able to see her representative in the country twice a week and is able to receive correspondence, ESPN reported on Monday.

Ahead of the WNBA draft on Monday, league commissioner Cathy Engelbert reaffirmed the league's commitment to bringing Griner home.

"Obviously we're in a complex geopolitical situation with Russia-Ukraine, and so this continues to be complex,” Engelbert said at a news conference Monday.
“Obviously, we're getting a ton of support from the government, from specialists. Her representation are able to visit with Brittney, we know she's safe, but we want to get her home. It's just a very complex situation right now, and we're following the advice. There's not a day that goes by that we're not talking to someone who has views on what we've been doing and how we're moving forward. I know we're all frustrated, but we do need to be patient.”

ESPN reports that the WNBA and Griner’s team, the Phoenix Mercury, are in discussions about the player and she will not be suspended this year. ESPN reports Griner will receive her full pay from the Mercury and there is a possibility the franchise will be given roster relief due to her situation. 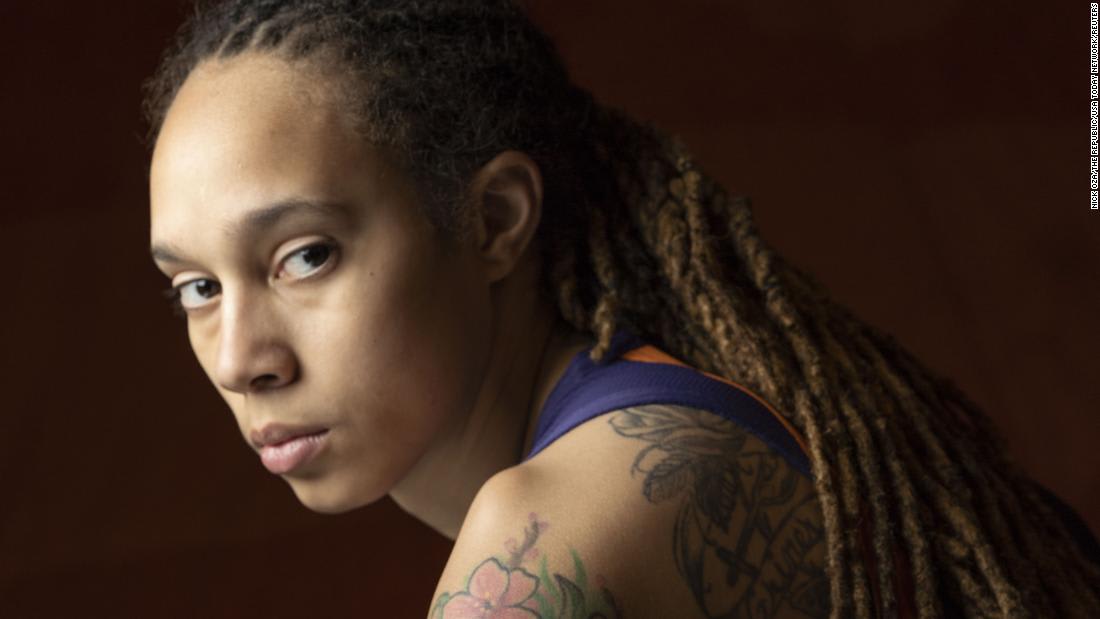 US basketball star Brittney Griner is reportedly well and has seen her Russian legal team several times throughout her detention, source says

After reports emerged Monday of a possible strike involving chemical substances of some kind in Mariupol, the Ukrainian President warned the possibility should be taken seriously, though a Mariupol official said any such attack remained unconfirmed.

In his nightly address Monday, President Volodymyr Zelensky said Russia might be preparing to escalate attacks on the besieged southeastern city.

"Today, the occupiers issued a new statement, which indicates that they are preparing a new stage of terror against Ukraine and our defenders. One of the occupiers' spokesmen said that they could use chemical weapons against the defenders of Mariupol. We take this as seriously as possible," Zelensky said.

Petro Andryushchenko, adviser to the mayor of Mariupol, posted on Telegram shortly before Zelensky’s address that information about a possible chemical attack "is not yet confirmed," adding, "details and clarifications later."

"In any case, the announcement of the use of chemical weapons made by the occupier is not so simple," Andryushchenko said. "It is possible that the discharge of an unknown chemical is a test for the reaction in general. One scenario. But we are waiting for official information from the military."

UK investigates: Also on Monday, UK Foreign Secretary Liz Truss tweeted that she was working “urgently with partners” to investigate the reports of a possible chemical attack in Mariupol.

“Reports that Russian forces may have used chemical agents in an attack on the people of Mariupol. We are working urgently with partners to verify details. Any use of such weapons would be a callous escalation in this conflict and we will hold Putin and his regime to account," Truss wrote.

CNN cannot independently verify that there has been any kind of chemical strike in Mariupol.

CNN teams on the ground have so far not seen evidence of such an attack, or any imagery from Mariupol sources to verify this.

The Pentagon cannot confirm reports that Russian forces have used what may be a chemical weapon in Mariupol, Ukraine, Pentagon press secretary John Kirby said in a statement Monday, but officials remain concerned about the potential Russian use of riot control agents.

The Pentagon is aware of the reports and will monitor the situation closely, Kirby said.

“These reports, if true, are deeply concerning and reflective of concerns that we have had about Russia’s potential to use a variety of riot control agents, including tear gas mixed with chemical agents, in Ukraine,” Kirby said.