The world's largest exercise in democracy is well underway, with the second round of polling taking place on April 18. We'll be following every twist and turn as up to 900 million people vote to choose their next leader. 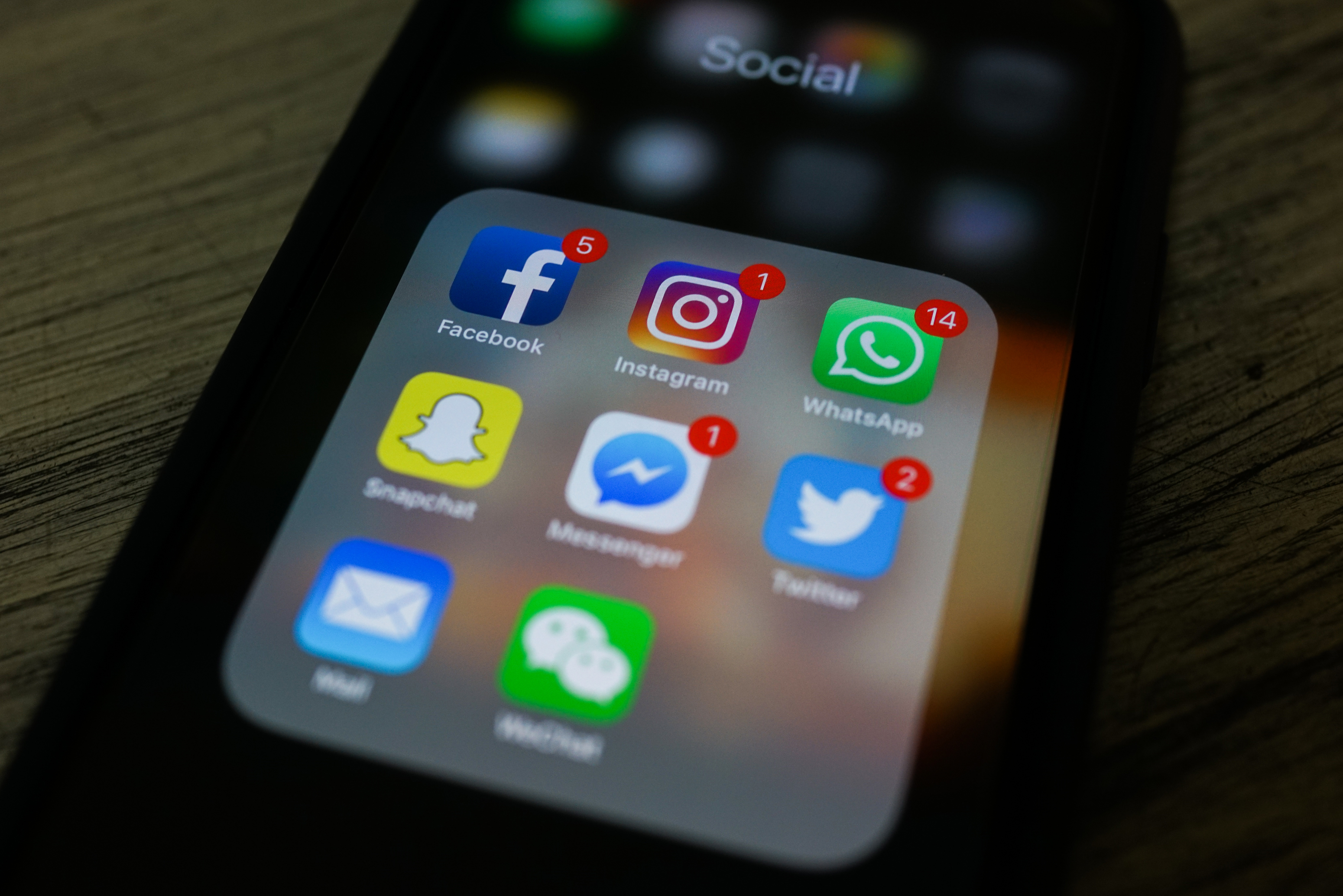 In an attempt to reign in false political advertising and online misinformation, India's Election Commission has laid down rules that social media giants like Google, Facebook and Twitter will have to follow in the coming 10 weeks as India goes to the polls.

For the April-May Indian elections, all candidates are required to provide the commission with details of their social media accounts, and declare online campaigning expenditures.

And for the first time ever, all political ads on social media will need to get pre-certification from the Election Commission, Sunil Arora, India's chief election commissioner, said on Sunday.

Last month, Facebook announced that it would show disclaimers on ads that feature politicians, parties, elections or particular pieces of legislation.

But false advertising, misinformation, and abuse is rampant across Indian social media.

Vicious rumours circulating on apps such as Whatsapp has, over the last two years, led to lynchings across India. Dozens of people have been killed after Whatsapp messages accused them of being child kidnappers or being involved in illegal cattle trading.

For all its recent troubles, the BJP and its brand of Hindu nationalism under Modi have made the party the most potent force in Indian politics in recent years, one that the opposition has struggled to counter.

Rahul Gandhi's Congress was once seen as the natural party of government.

Wounded by the BJP's electoral machine, the opposition has too often resorted to portraying itself as simply anti Modi, instead of presenting an alternative vision for the country, as the Indian Express daily pointed out in a recent editorial.

The BJP, for example, has been accused of emboldening hardline Hindu vigilantes who consider the cow a sacred animal.

In 2014, years before Brexit and Trump, Narendra Modi rode a populist wave to win in a landslide victory.

As he seeks re-election there are questions about his record over the past five years. Critics have pointed to rising joblessness, sectarian violence, a 2016 currency ban that sparked nationwide chaos, and a new goods and services tax that some businesses say was badly implemented.

Opposition leader Rahul Gandhi of the Congress Party says Modi has failed to bring about the changes he promised.

Chief minister of eastern Odisha state Naveen Patnaik said that a third of candidates for his Biju Janata Dal (BJD) party will be women.

“I have announced 33 per cent reservation for women in the forthcoming Lok Sabha elections," he said, referring to the lower house of parliament, according to CNN affiliate CNN News18.

That means that a third of candidates running for the state-level BJD party will be women. The party currently has 117 out of 147 seats in the Odisha state assembly.

In 2018, the Odisha government passed a resolution in the state assembly for a quota of 33% women in both the parliament and state legislatures, News18 reports.

The BJD is a state-level party in Odisha that "believes in a “secular, corruption-free and welfare state, based on the basic tenets of social justice and equality for all.”

Out of the total 545 seats in India’s lower house, there are 65 women.

Following the tragic news of the Ethiopian Airlines crash on Sunday, which killed 157 people including four Indian citizens, lawmakers expressed their condolences.

The official Twitter account of the prime minister said Modi was "anguished by the loss of lives."

India's Foreign Minister Sushma Swaraj said she has asked the High Commissioner in India to "provide all help and assistance to the bereaved families."

India's flagship carrier Air India said it "extends deepest condolences and sympathy to the families" of those onboard.

India's main opposition party, the Congress, is urging Indians to register to vote, saying "now it is the turn of the people."

The party posted a rallying cry on Twitter Sunday evening in Hindi: "The bugle is blown, now it is the turn of the people. We are fully prepared to fight the lies. We will defeat this regime of liars. We are prepared, and the victory will be ours."

Headed by Raul Gandhi, the Congress is seeking to unseat incumbent Prime Minister Narendra Modi's BJP after they won a landslide in the 2014 elections.

Modi and his Bharatiya Janata Party (BJP) are seeking re-election after a landslide victory in 2014.

The sudden spike in tensions between India and Pakistan in February, just weeks before the election announcement, has put national security firmly on the agenda -- even if it's not clear how it'll impact voter behavior.

While the Indian government says it eliminated a "very large number" of terrorists with its airstrikes and insists the operation was a success, it has repeatedly declined to put a figure on how many terrorists it killed, or release other details about what it struck.

That hasn't stopped Modi's allies from using the Indian airstrikes as a campaign talking point.

The BJP, which has its roots in India's majoritarian Hindu right wing movement, has always sought to portray itself as strong on defense, especially when it comes to the country's Muslim neighbor Pakistan.

But the claim of more than 250 dead has prompted questions from Modi's opponents.

Five years ago, one of Modi's main promises was overhauling India's economy.

But over the years the country has struggled to generate enough jobs for its mass of young people.

It's a giant challenge. More than half of Indians are aged 25 or under, and some 12 million enter the workforce each year.

Now, experts say the situation has only gotten worse: New figures from the independent researchers at the Center for Monitoring Indian Economy show that joblessness is rising.

According to the CMIE, the unemployment rate in February this year stood at 7.2%, up from 5% in February, 2017. Meanwhile, India's farmers have staged numerous protests in recent years, amid reports of falling incomes and increasing distress in the farm sector.

This could spell trouble for Modi.