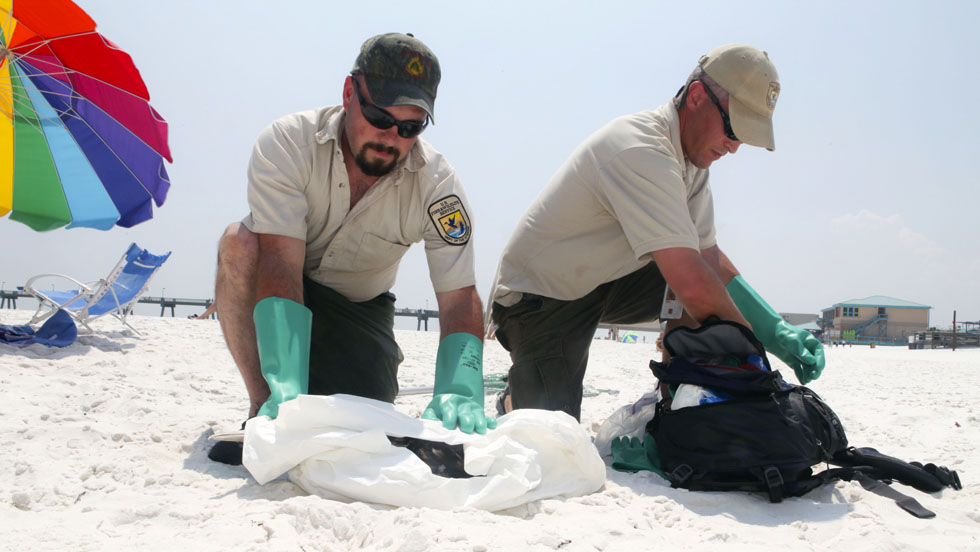 Matt Rymer, left, and Collin Ewing of the U.S. Fish and Wildlife Service recover a Northern Gannet on Thursday, June 17, on Floridas Okaloosa Island. Ewing and Warren are part of a wildlife recovery capture team that transports and documents animals found in possible distress in the oil disasters wake. 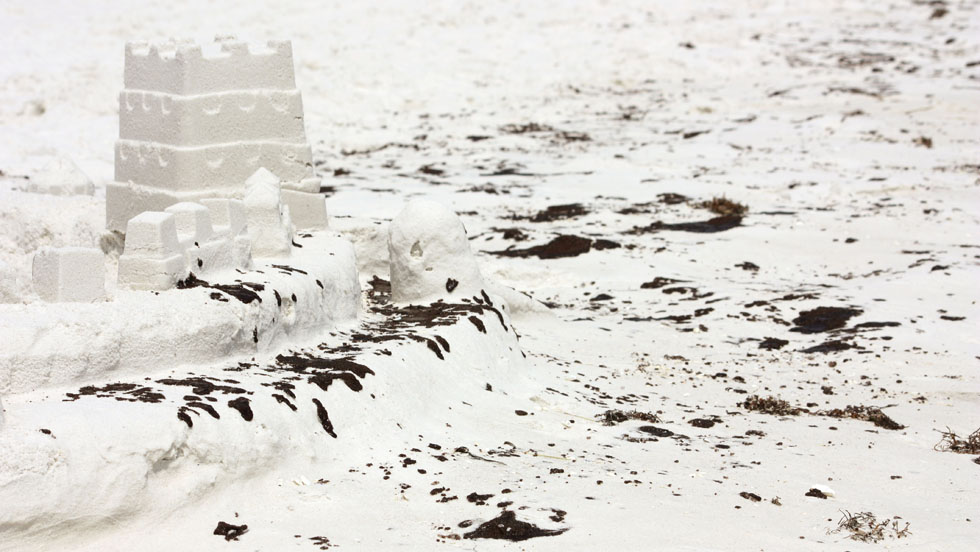 Heavy tar returned in smaller amounts Thursday to Fort Walton Beach, Florida, after a cleanup the day before, according to local residents. 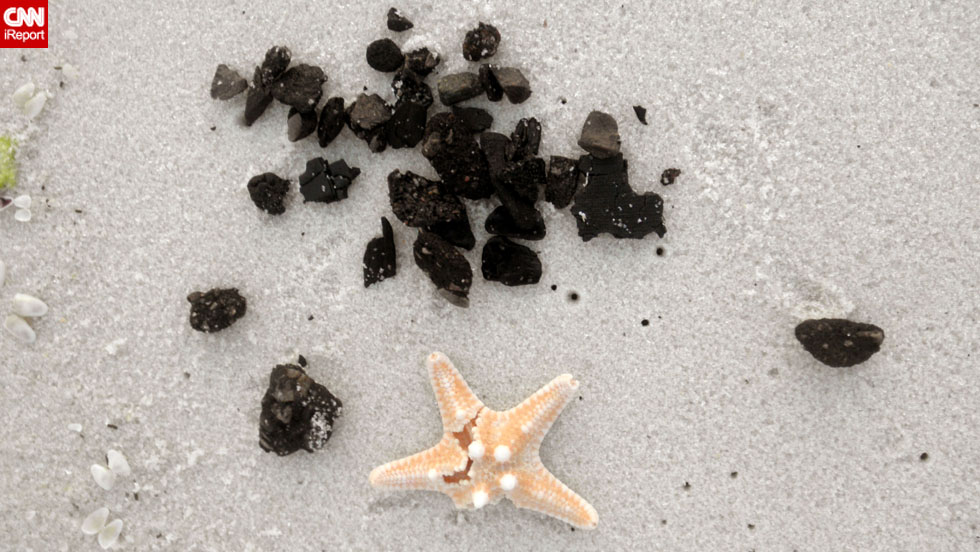 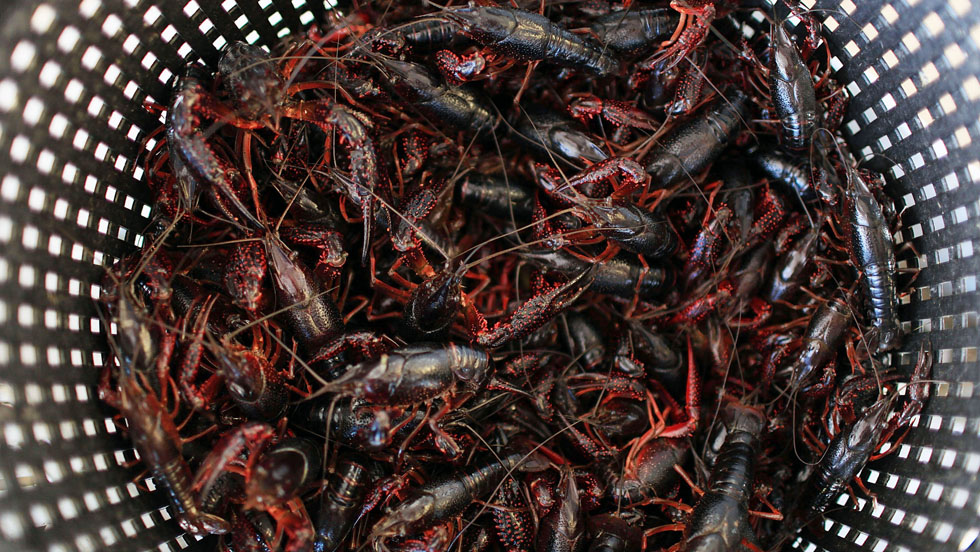 Crawfish sit at the bottom of a container at a fish market Thursday in Westwego, Louisiana. A U.S. official told lawmakers this week that seafood from the Gulf of Mexico available to consumers in stores and restaurants is safe. 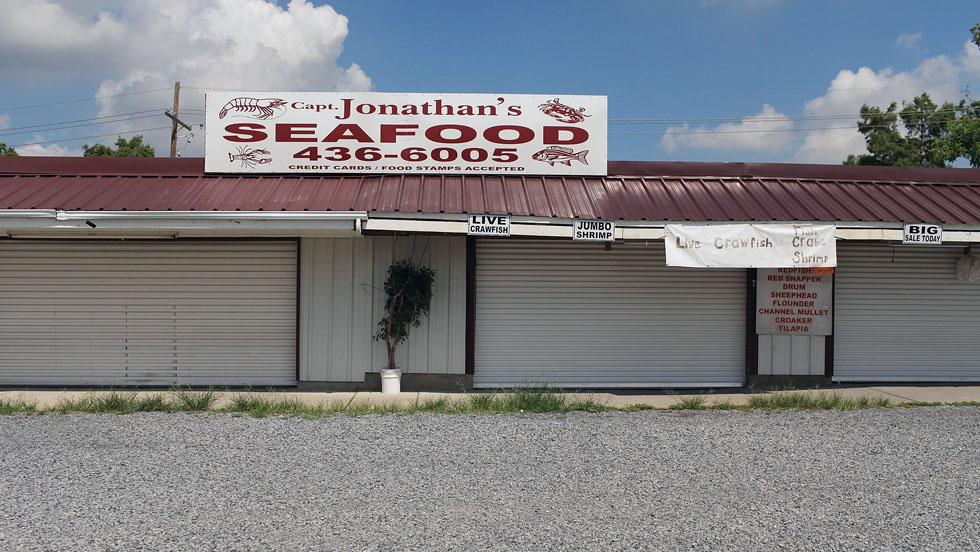 A seafood stand is closed Thursday in Westwego. The Gulf oil disaster has had a major economic impact on the region. 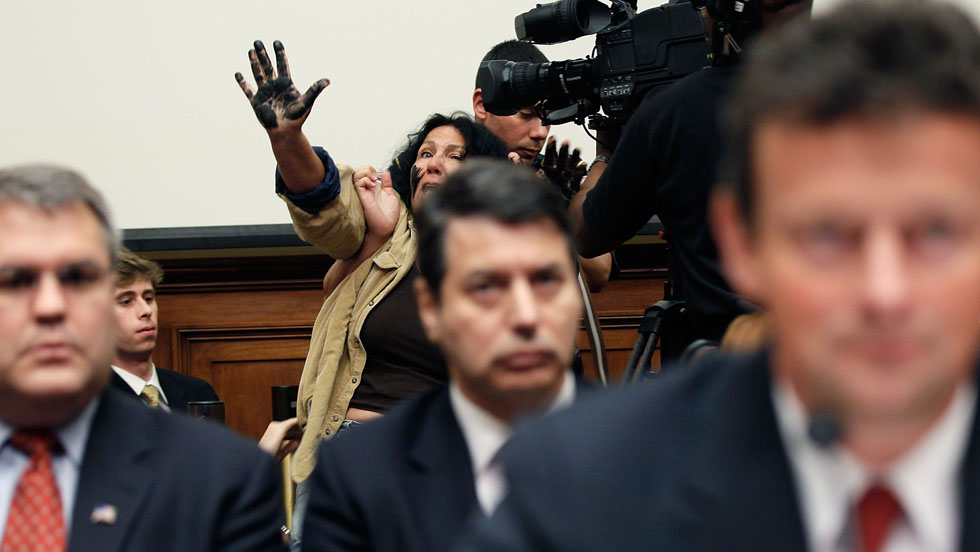