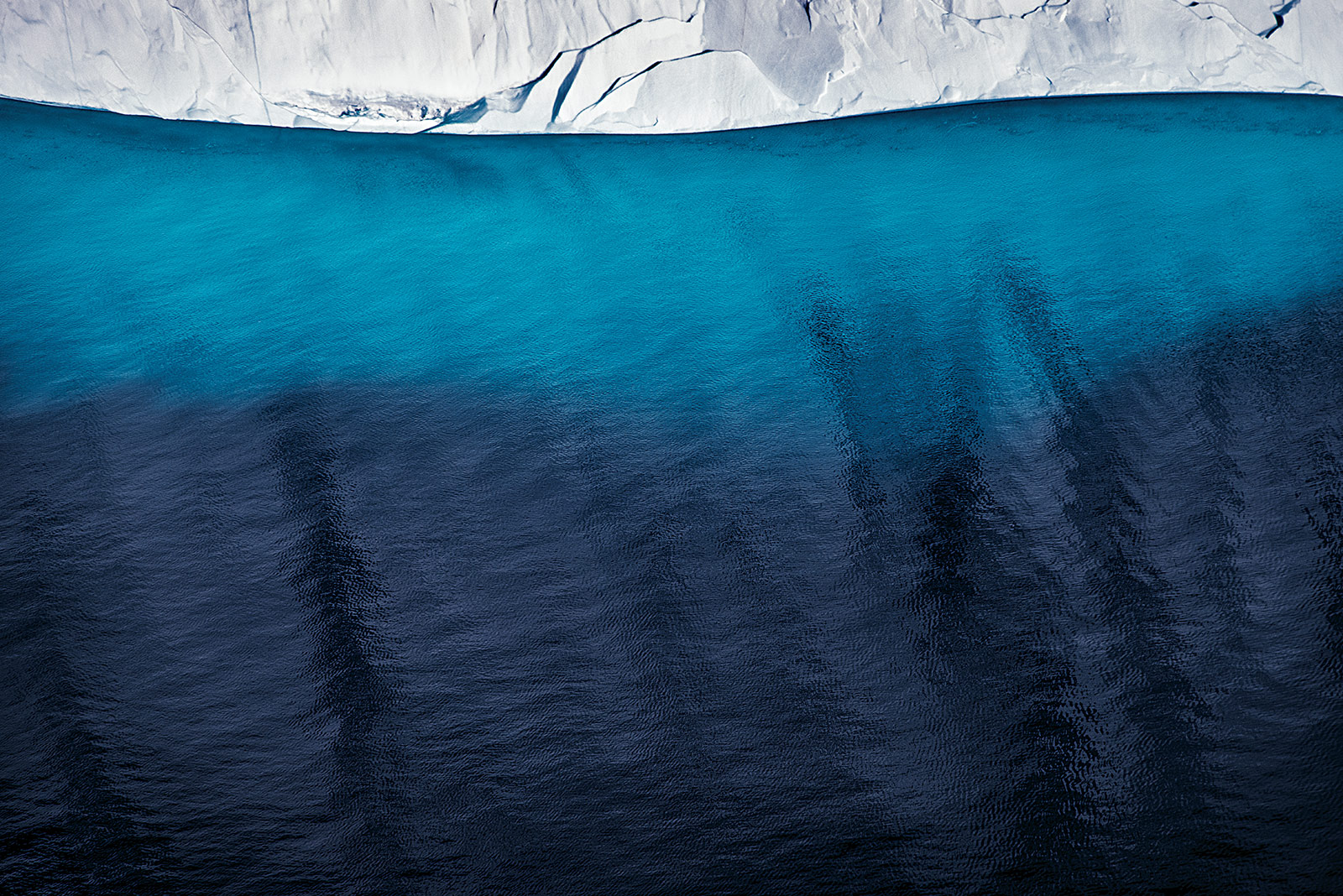 ‘Before it’s too late’

A photographer visits the Arctic, which scientists say is warming more than twice as fast as the rest of the planet Photographs by Diane Tuft
Story by John D. Sutter, CNN

Editor’s Note: John D. Sutter is a columnist for CNN Opinion who focuses on climate change and social justice. Follow him on Snapchat, Twitter and Facebook or subscribe to his email newsletter. The opinions expressed in this commentary are his.

Diane Tuft is known for photographing the invisible.

Early in her career, she aimed her camera lens at the far reaches of the light spectrum — first the infrared, which resulted in stunning images of magenta-colored lakes, and then the ultraviolet, which helped her produce deep blues on a reporting trip to Antarctica.

In her upcoming book, “The Arctic Melt,” Tuft again confronts viewers with an unseen world. This time it’s the frozen north, where climate change is exacting a massive and obvious toll — but because it is so distant from most of us, it’s a crisis we rarely observe.

“The Arctic is melting very rapidly,” she said. “I wanted to capture that before it’s too late.”

Tuft’s 2015 and 2016 summer travels in the Arctic were not simple. She took a helicopter above Svalbard, Norway. She flew to Greenland. And because there’s nowhere to land an aircraft, she rode on a Russian boat — full of scientists and tourists — to the North Pole.

When she arrived, there wasn’t even ice to stand on. The temperature outside, she said, was 32 degrees Fahrenheit (0 Celsius). So the crew had to find another ice platform elsewhere.

“It wasn’t cold the whole time we were on the ice,” she said.

It hit her emotionally, she said. “I knew (the Arctic) was melting because I’d been reading about it and everything else. But when you physically see what’s going on, it’s crazy.”

Photographer Diane Tuft, who visited Greenland in 2007 and 2016

Tuft sees the ice images as a form of sculpture.

“They really are supposed to be just beautiful images,” she said.

But they also can be read as a call to action.

Scientists say the Arctic is warming at more than twice the global average rate. All of us, regardless of where we live, have a hand in these changes, since burning fossil fuels and chopping down rainforests contributes to warming the Arctic and the rest of the planet.

And as land-based ice in the Arctic melts, seas worldwide are rising.

That puts many coastal cities and low-lying islands at risk.

And it means the Arctic’s story is one that’s likely to become far more personal. 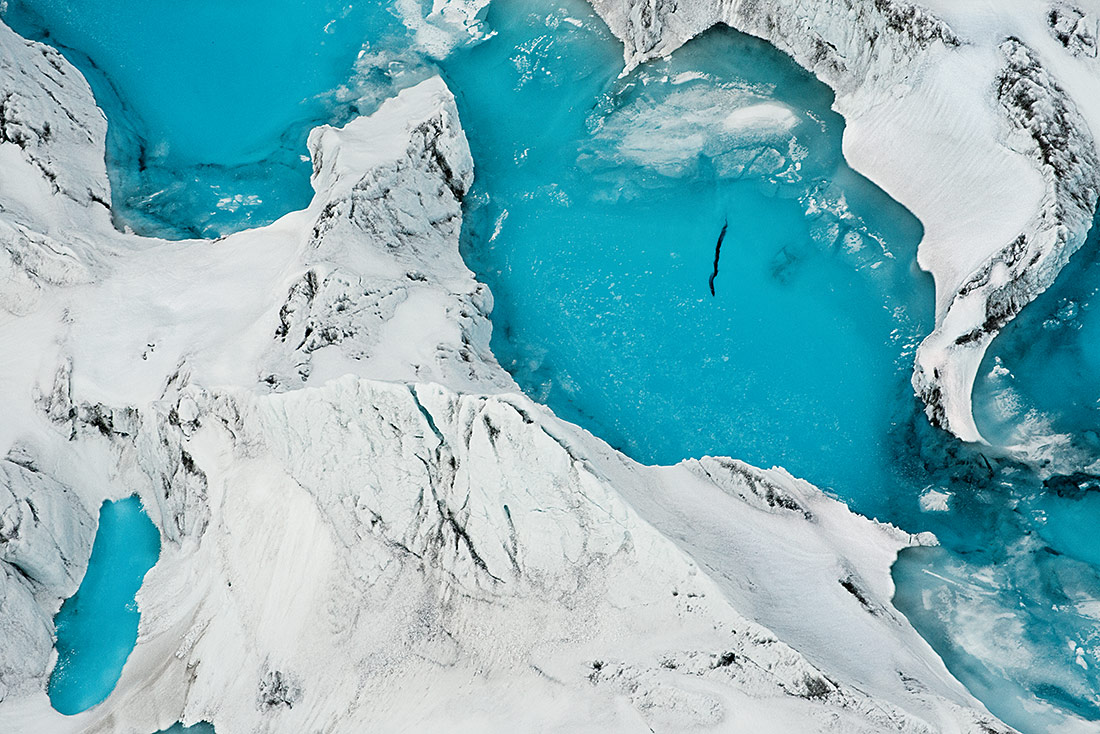 Formations at the Nathorstbreen glacier in Spitsbergen, Norway. Photographer Diane Tuft visited Norway and Greenland in 2015 and 2016. 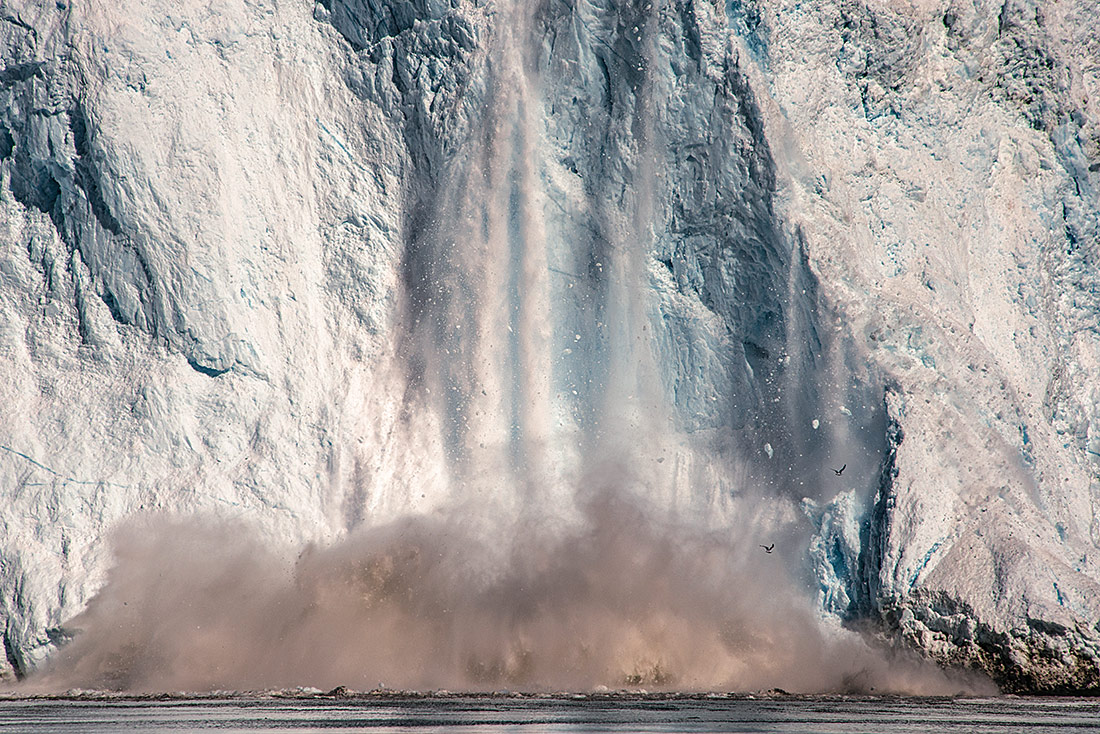 “It was unbelievably drastic change — drastic, drastic,” Tuft said of her trip to Greenland, which she had visited before in 2007. 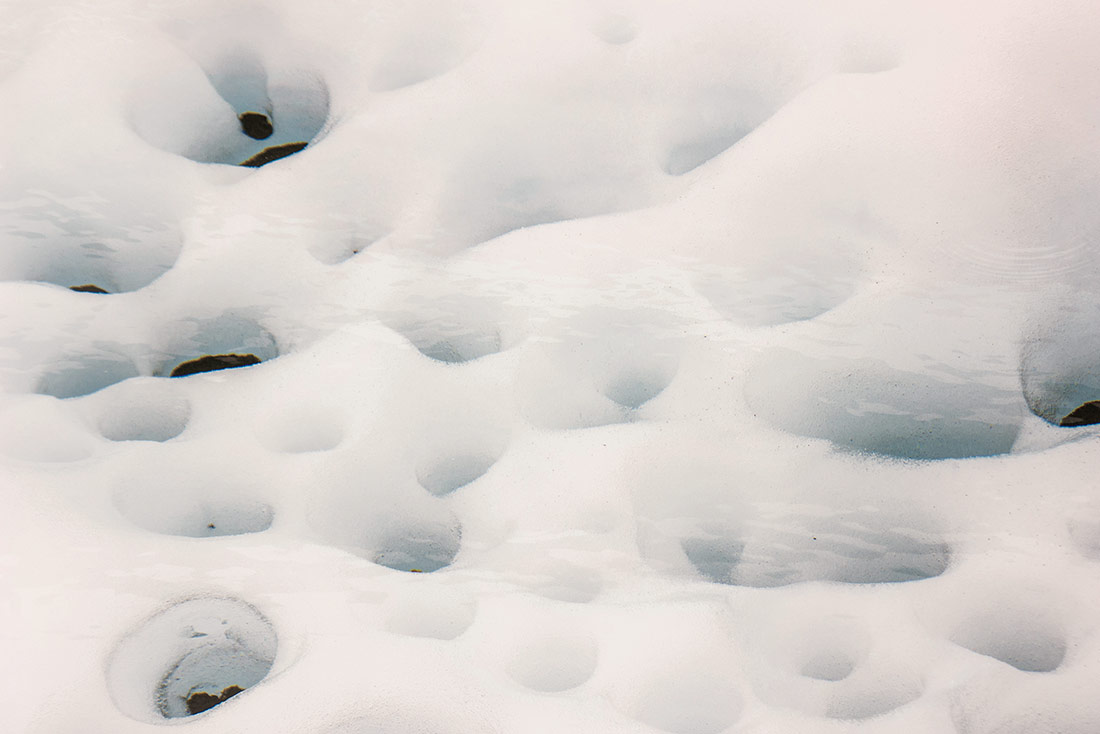 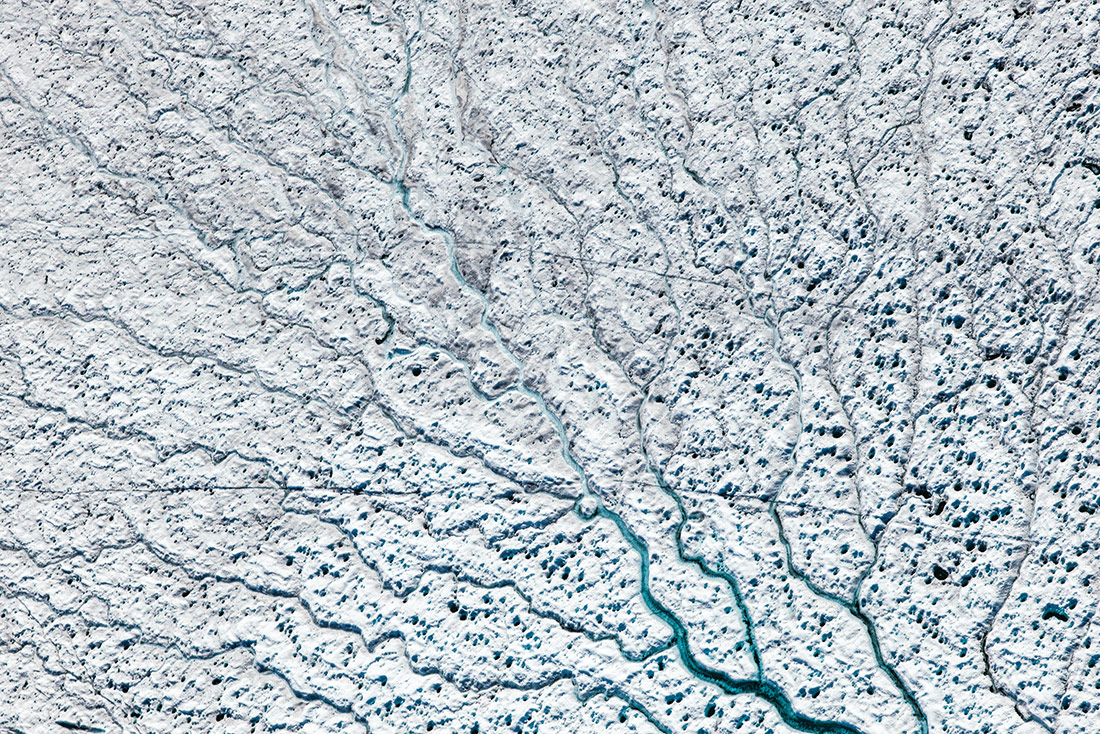 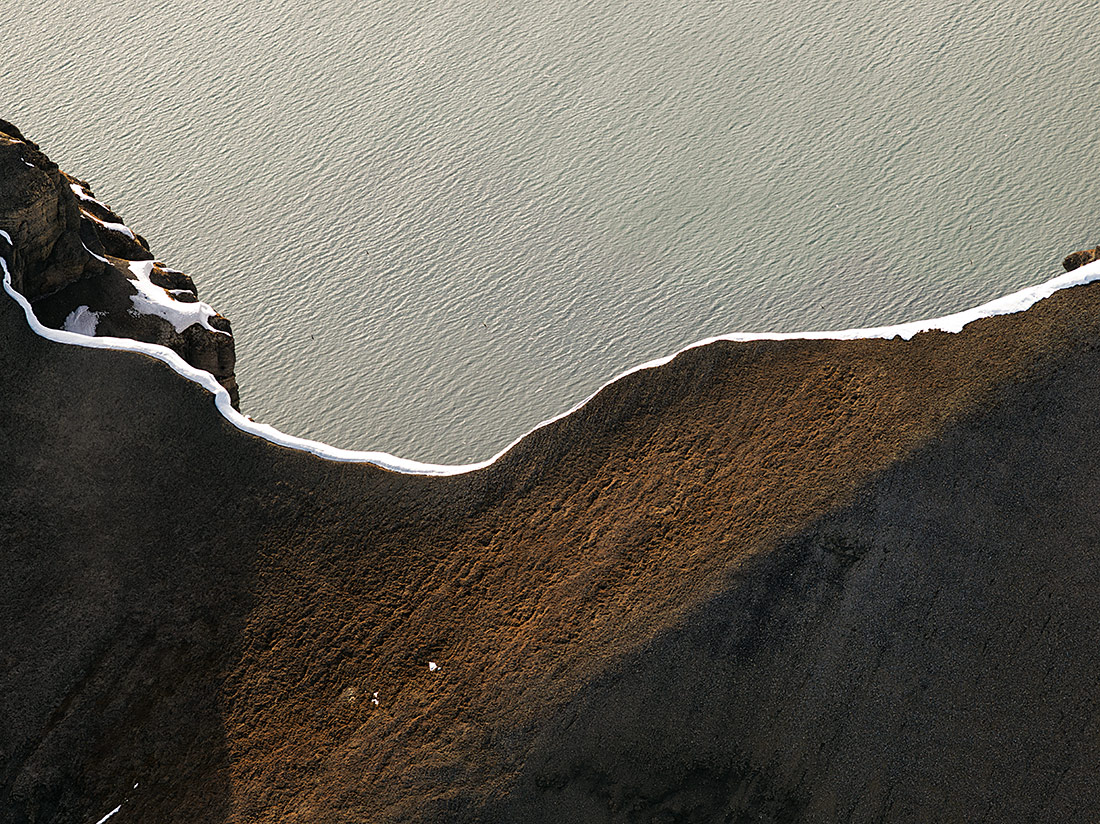 A ridge over Isfjorden, Norway. Tuft took these images in the summer. “It’s light all the time,” she said. 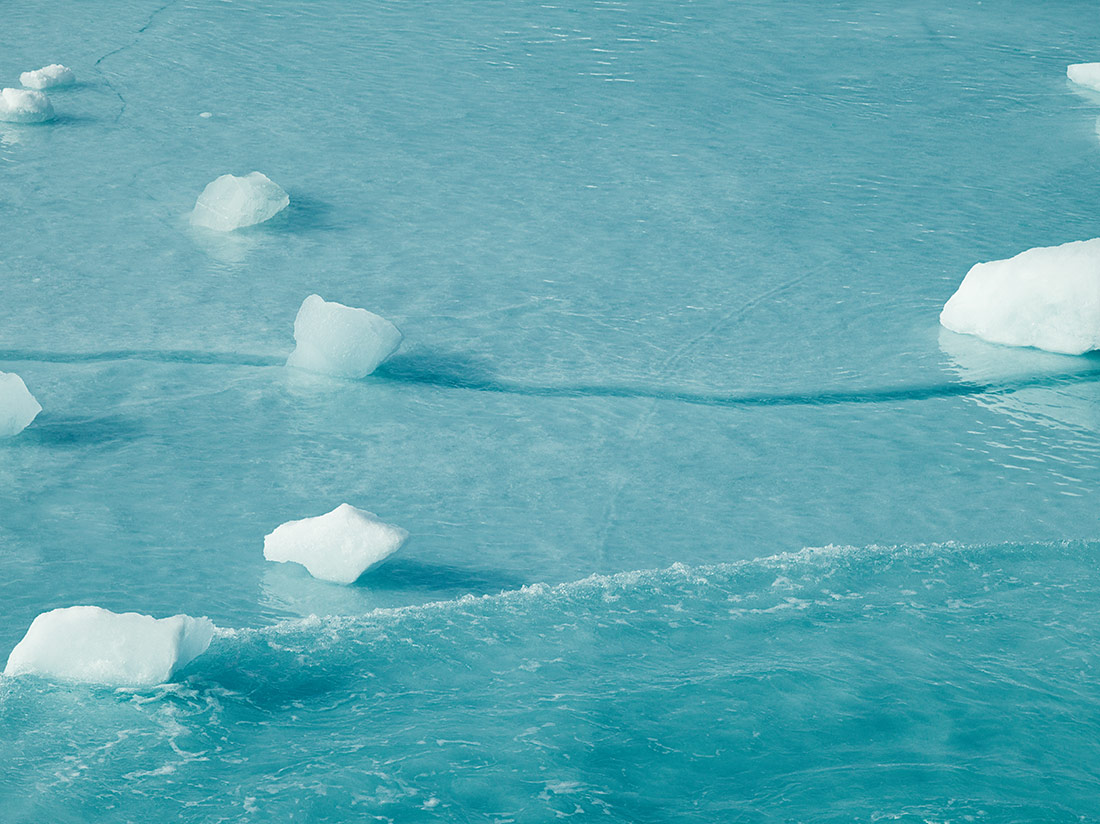 The photographer took a Russian nuclear-powered icebreaker to reach the North Pole. 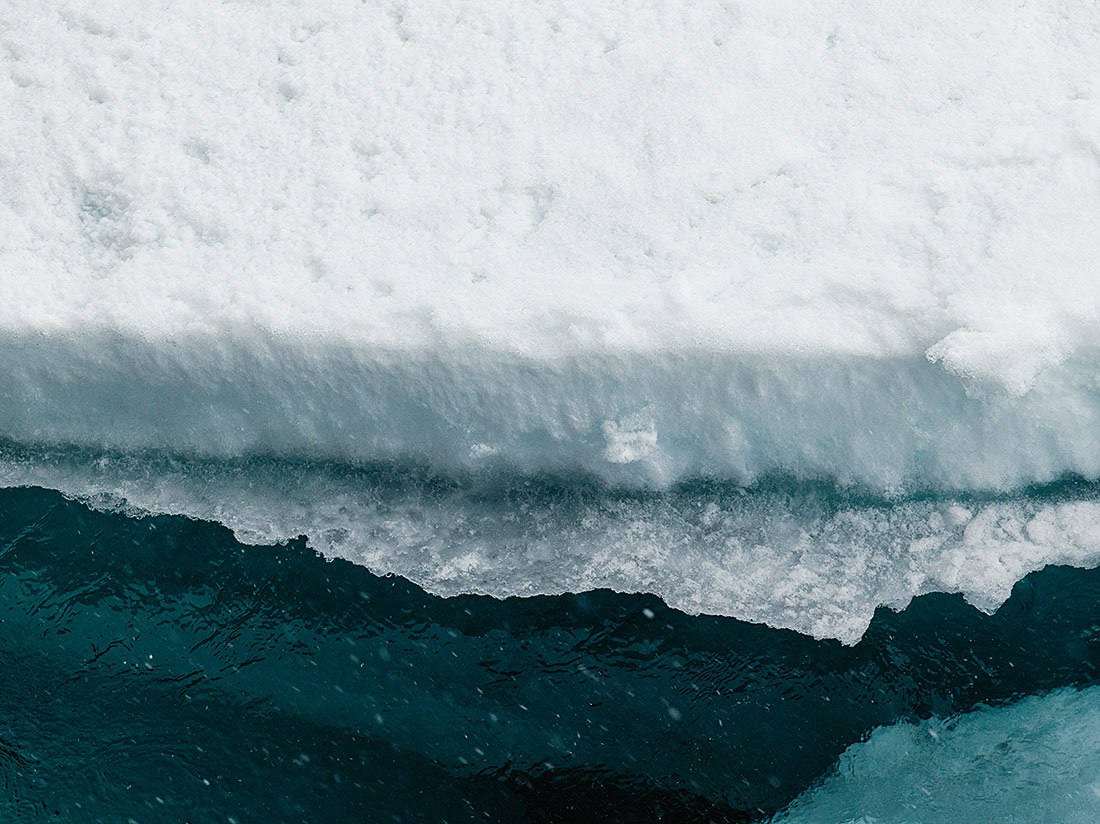 When she arrived at the North Pole, the air temperature was barely freezing, she said. 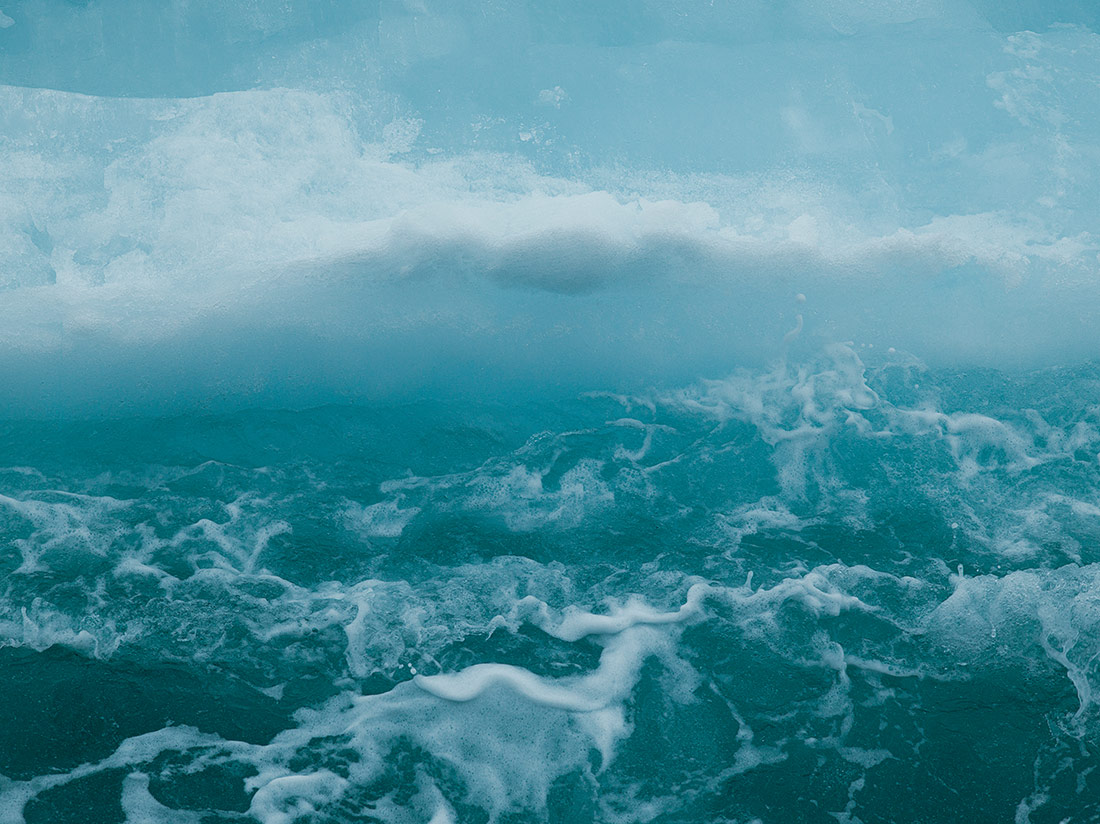 Tuft said it was difficult to photograph the North Pole because it was so warm. There was little ice that was thick enough to stand on. 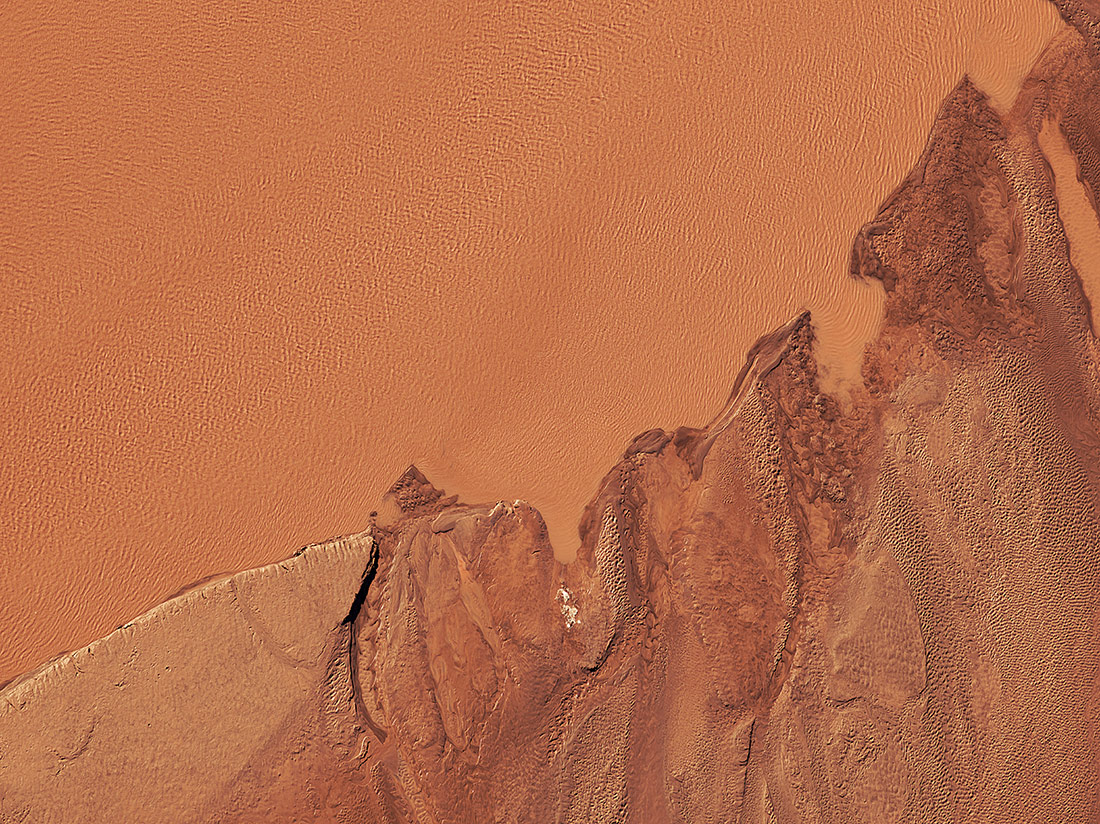 An aerial view of Svalbard, Norway. “I’m very attracted to shapes and sculpture,” Tuft said. “Normally when I photograph something, it’s very sculptural. It has a lot of balance.” 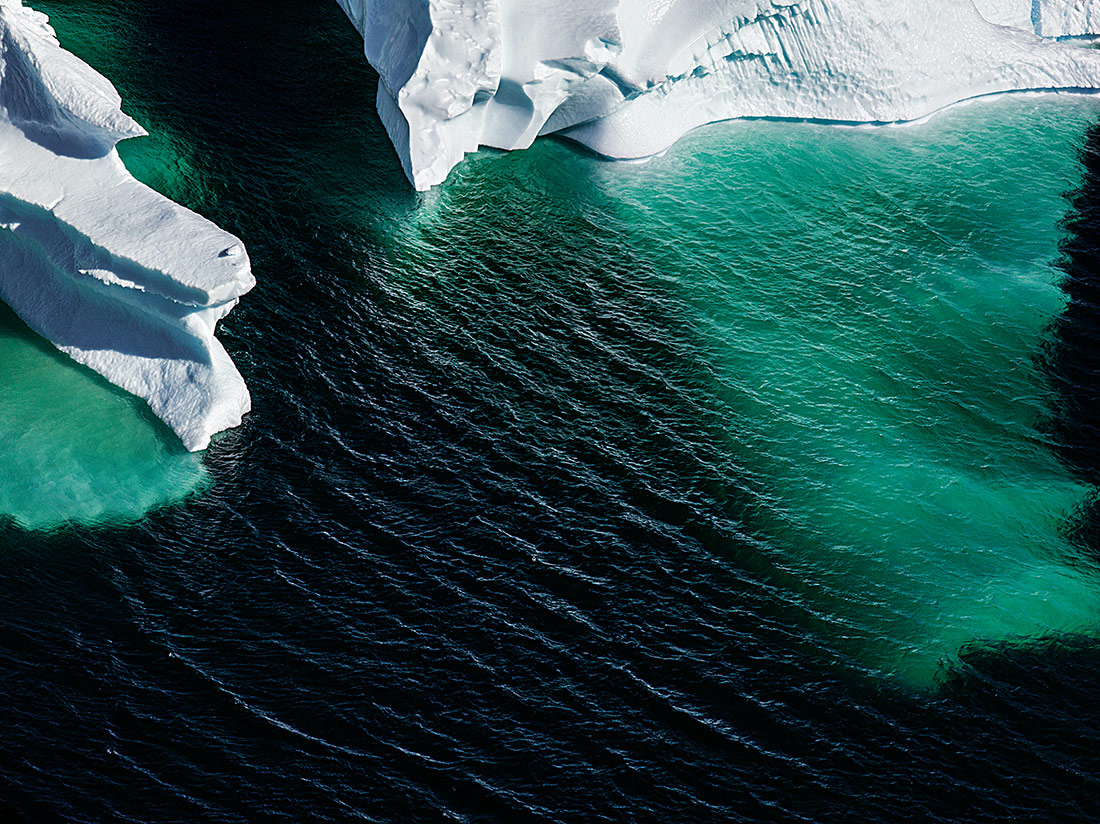 “In 2007 when I went (to Greenland) it was freezing cold. You had a hat, mittens, down jacket,” the photographer said. “Going back in 2016, we hardly needed a vest. It was 65 degrees. We kept our window open at night. … Just the whole landscape was totally different.”