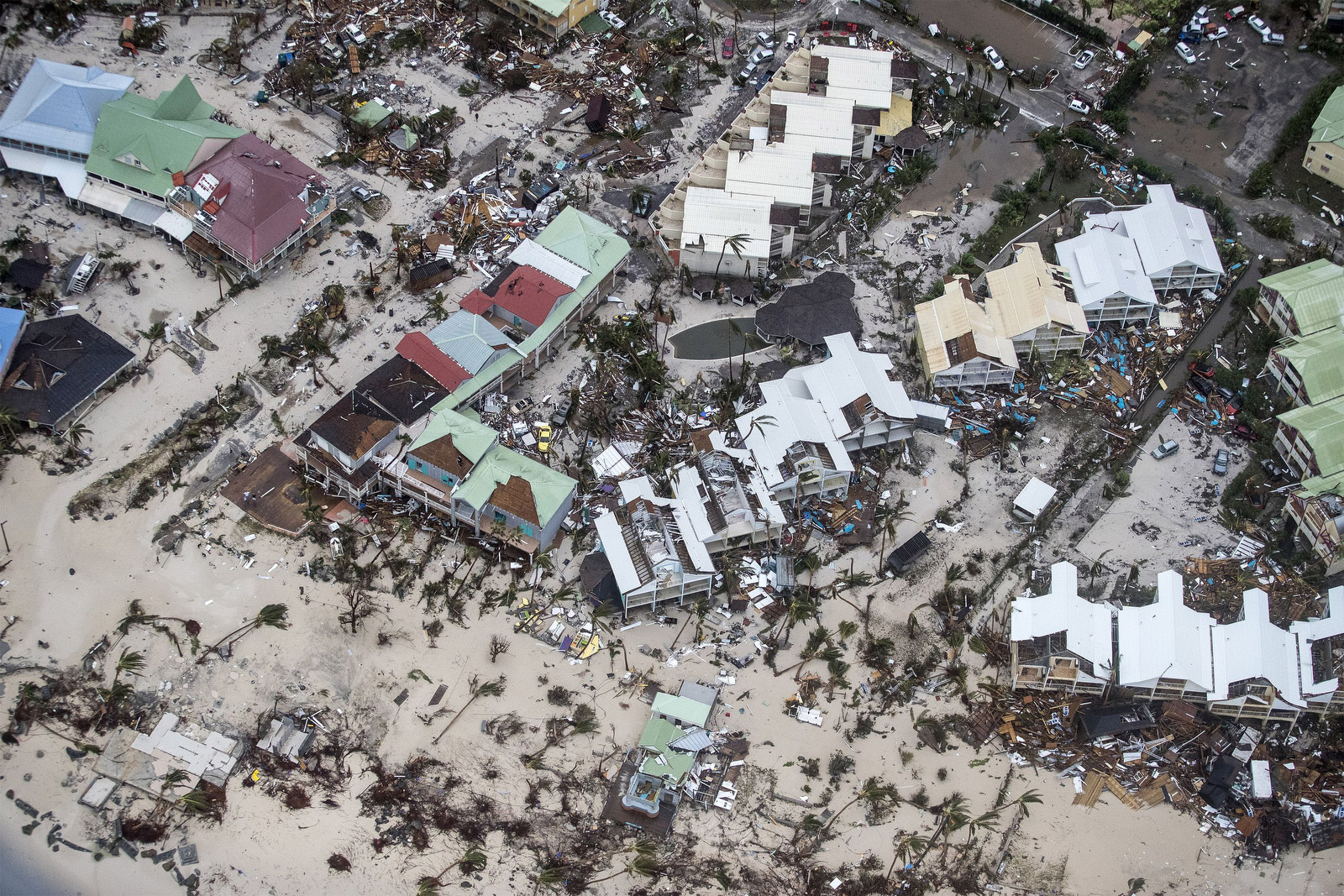 In pictures:
The Caribbean after Irma

The Caribbean is no stranger to hurricanes.

But to some residents, Hurricane Irma — and the destruction it has caused — is like nothing they’ve ever seen before.

The Category 5 storm, the strongest Atlantic basin hurricane ever recorded outside the Gulf of Mexico and the Caribbean Sea, left catastrophic damage to the islands in its path. Homes have been destroyed. Neighborhoods have been flooded. Many places are still without power, and there have been reports of food and fuel shortages.

Gaston Browne, the Prime Minister of Antigua and Barbuda, described it last week as “total devastation.” The recovery process has begun, but with a hurricane of this magnitude, it’s going to take time. 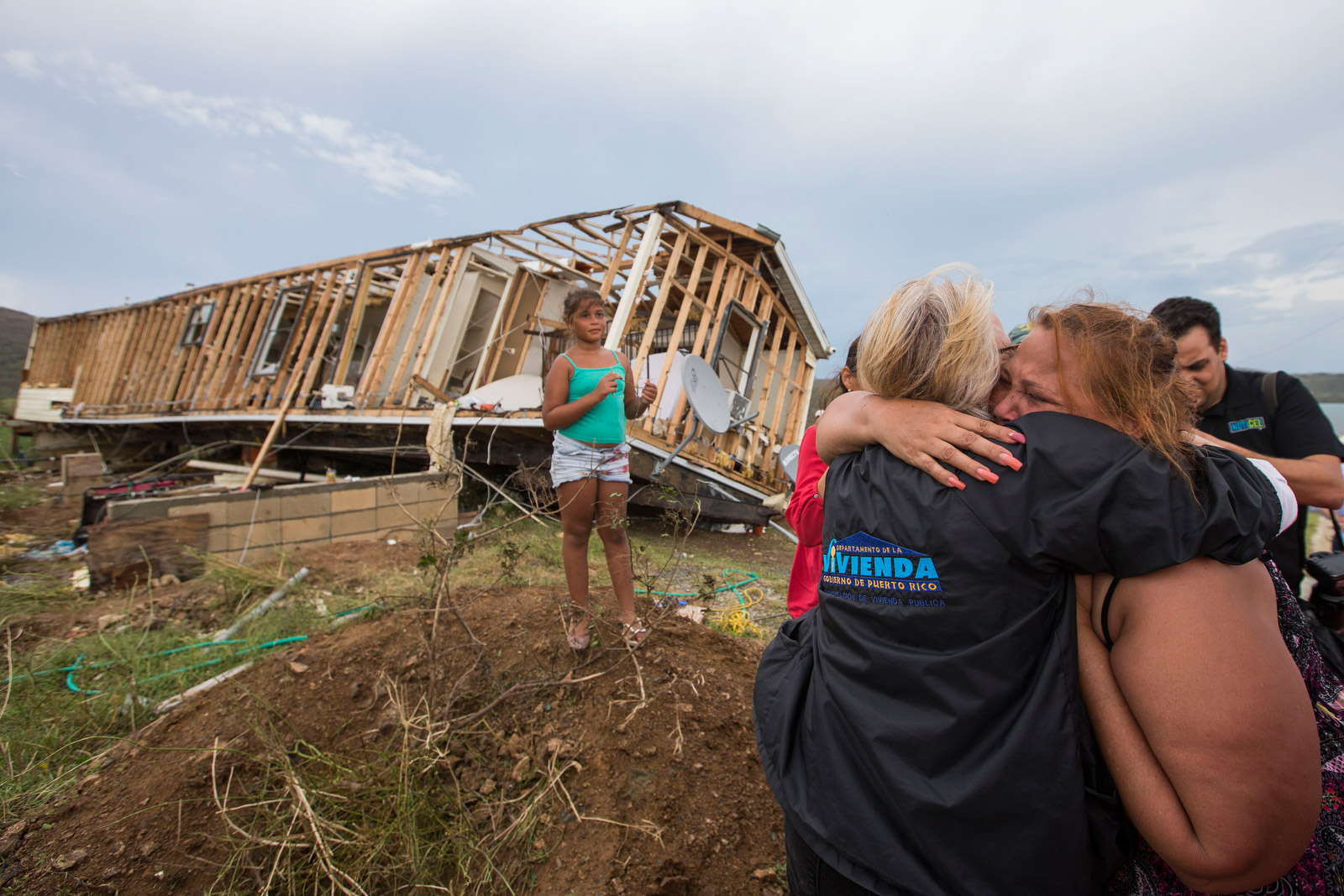 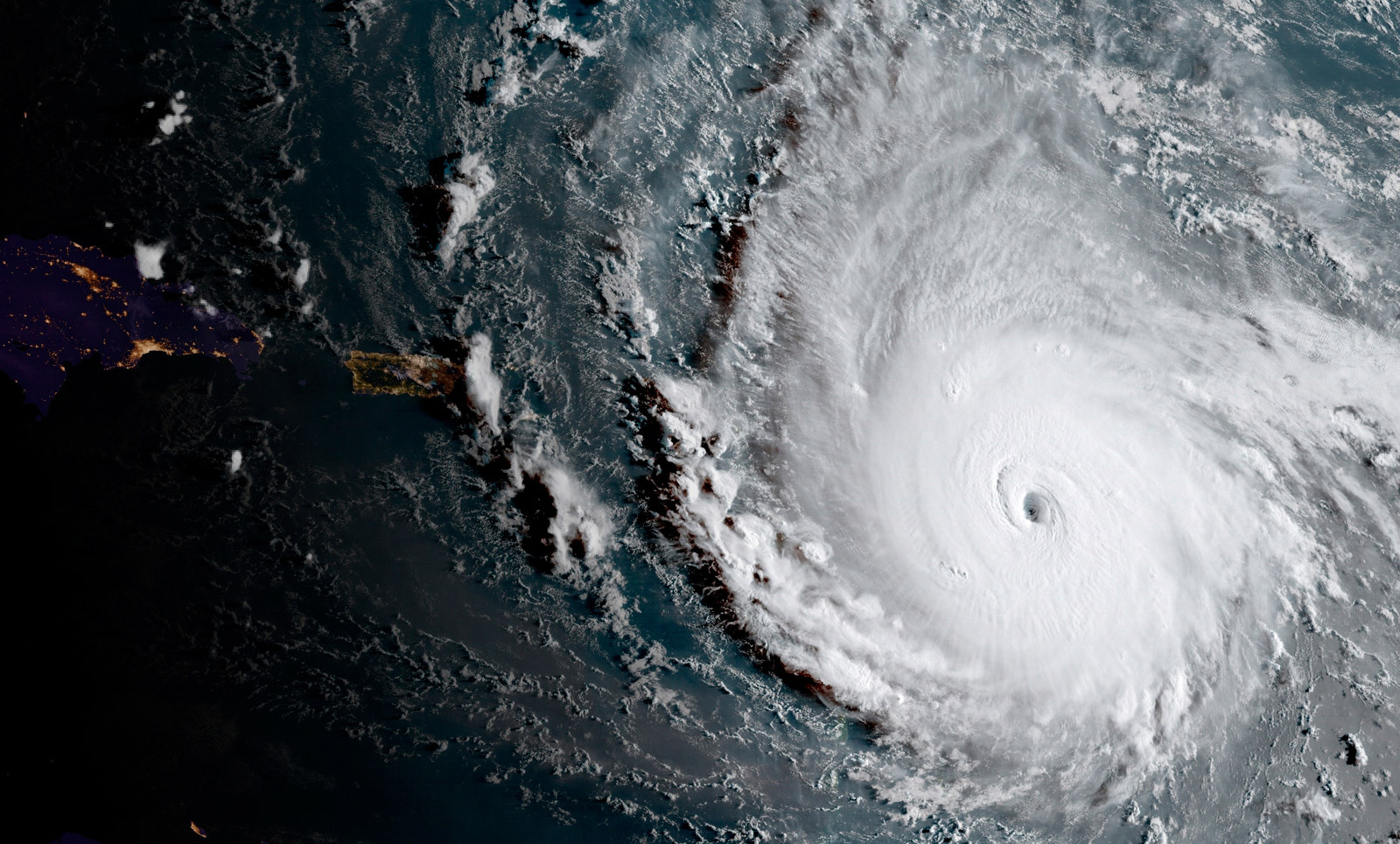 Hurricane Irma moves through the Caribbean in this satellite image released Tuesday, September 5, by the National Oceanic and Atmospheric Administration. NOAA/AP 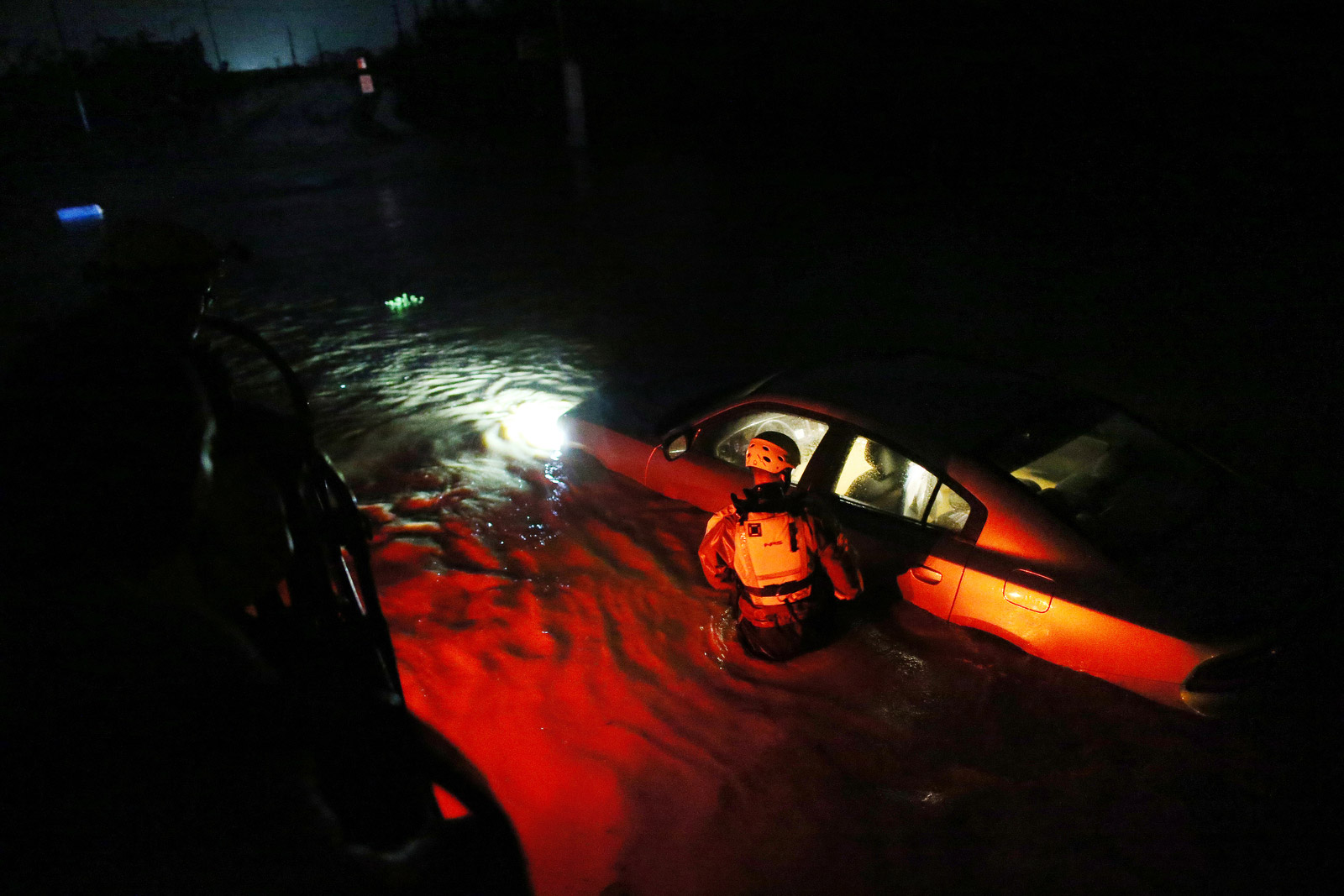 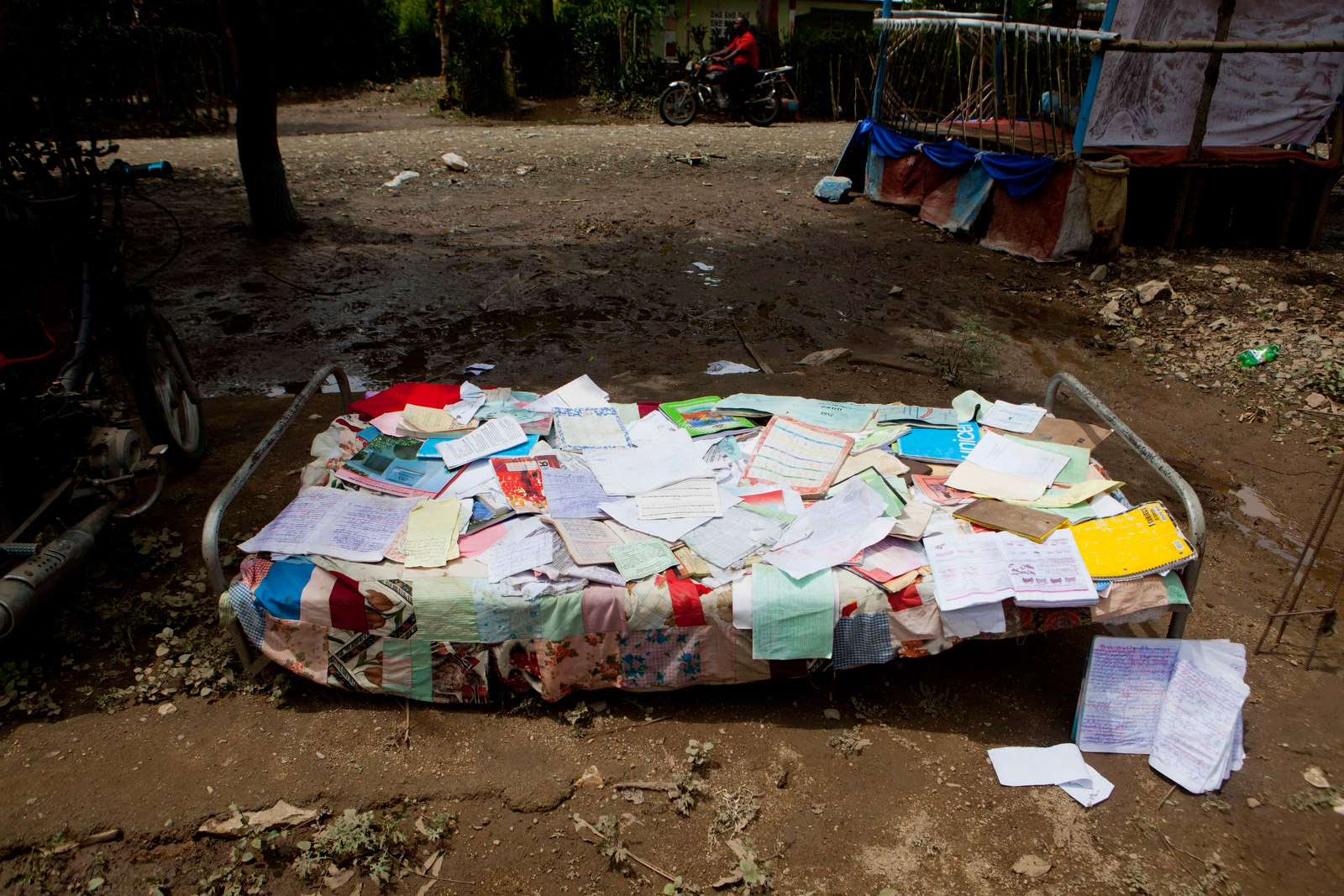 Personal papers and notebooks are spread out on a cot after being recovered from a flooded home in Fort-Liberte, Haiti, on Friday, September 8. Dieu Nalio Chery/AP 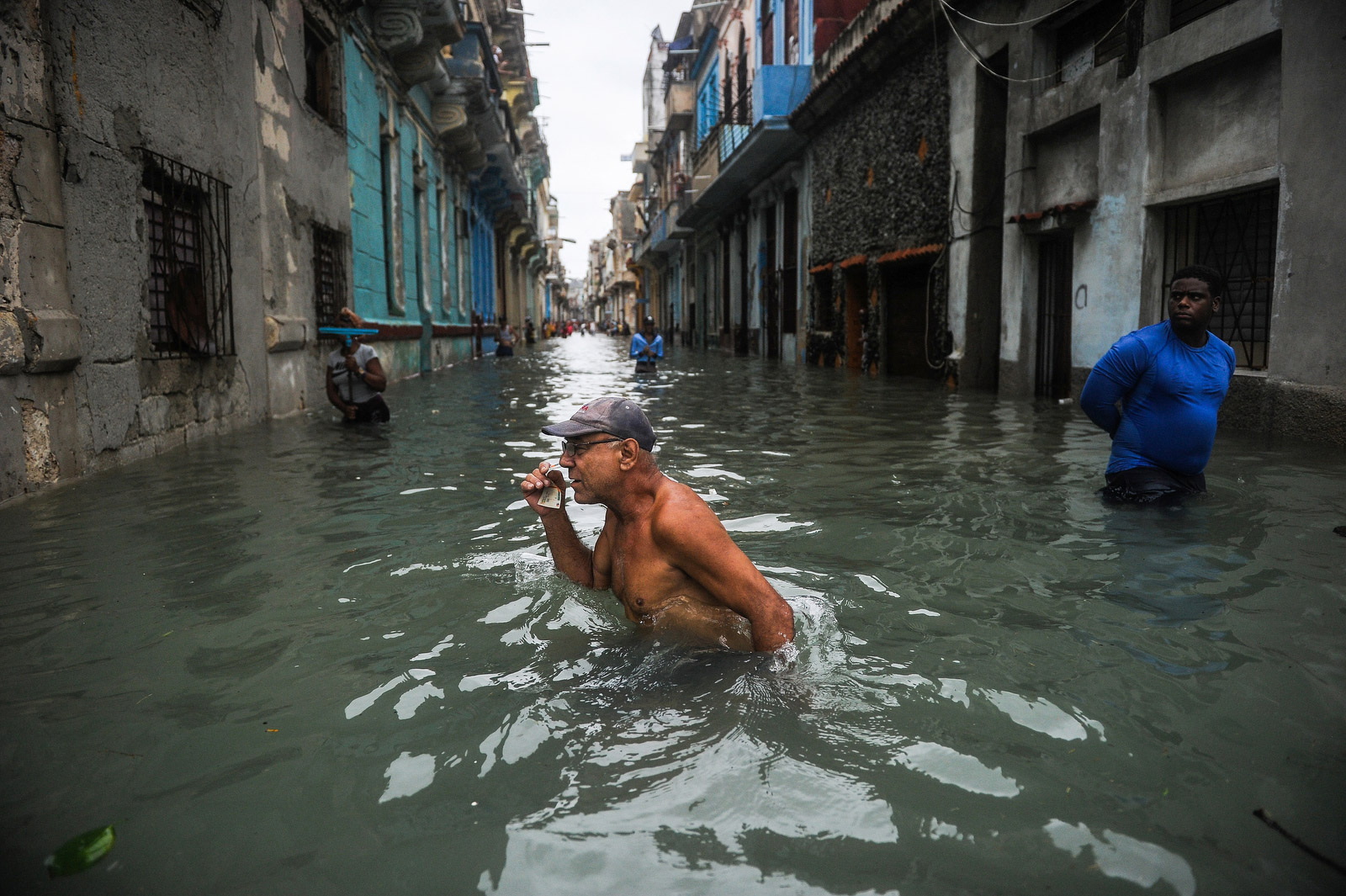 A man wades through a flooded street in Havana, Cuba, on Sunday, September 10. Yamil Lage/AFP/Getty Images 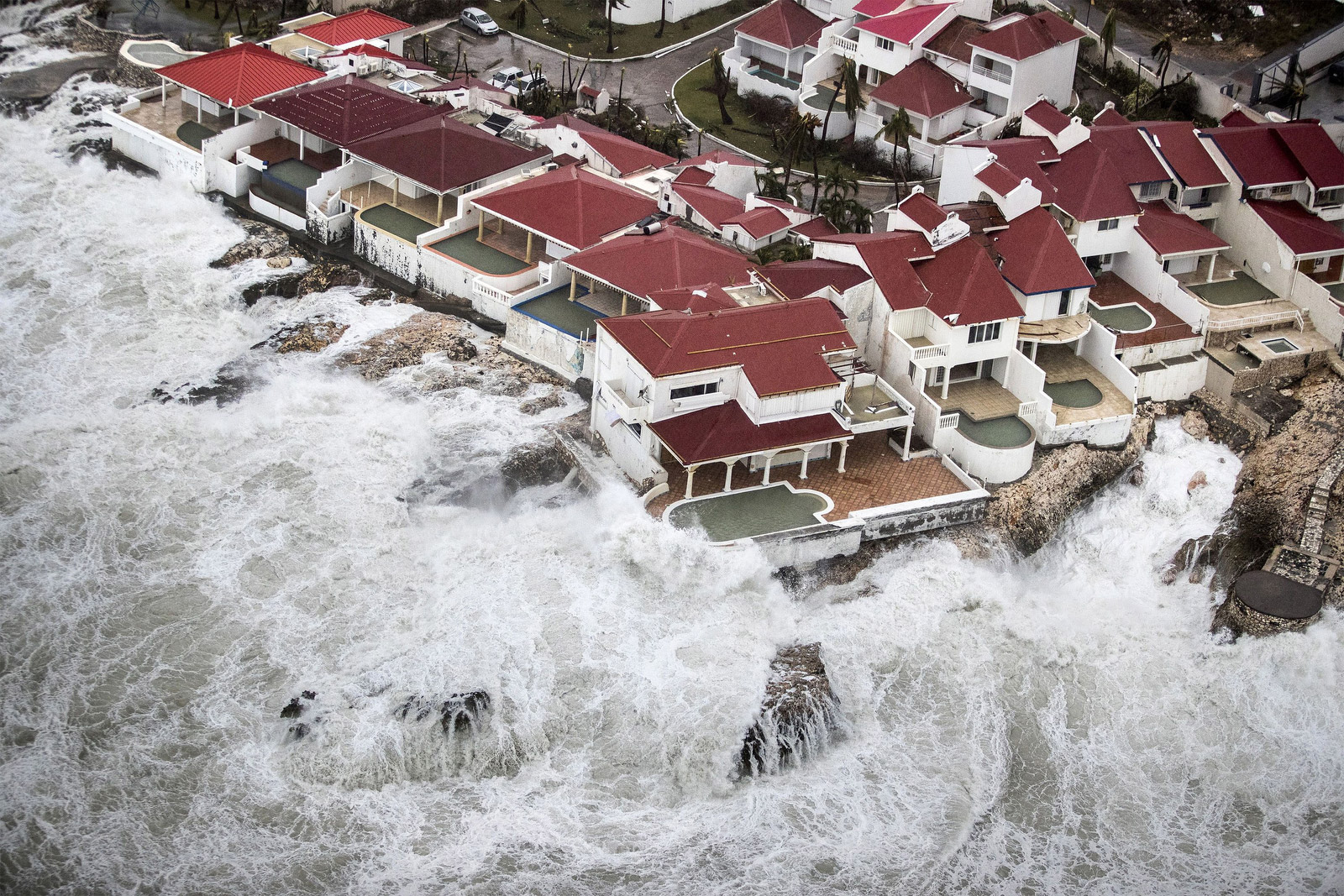 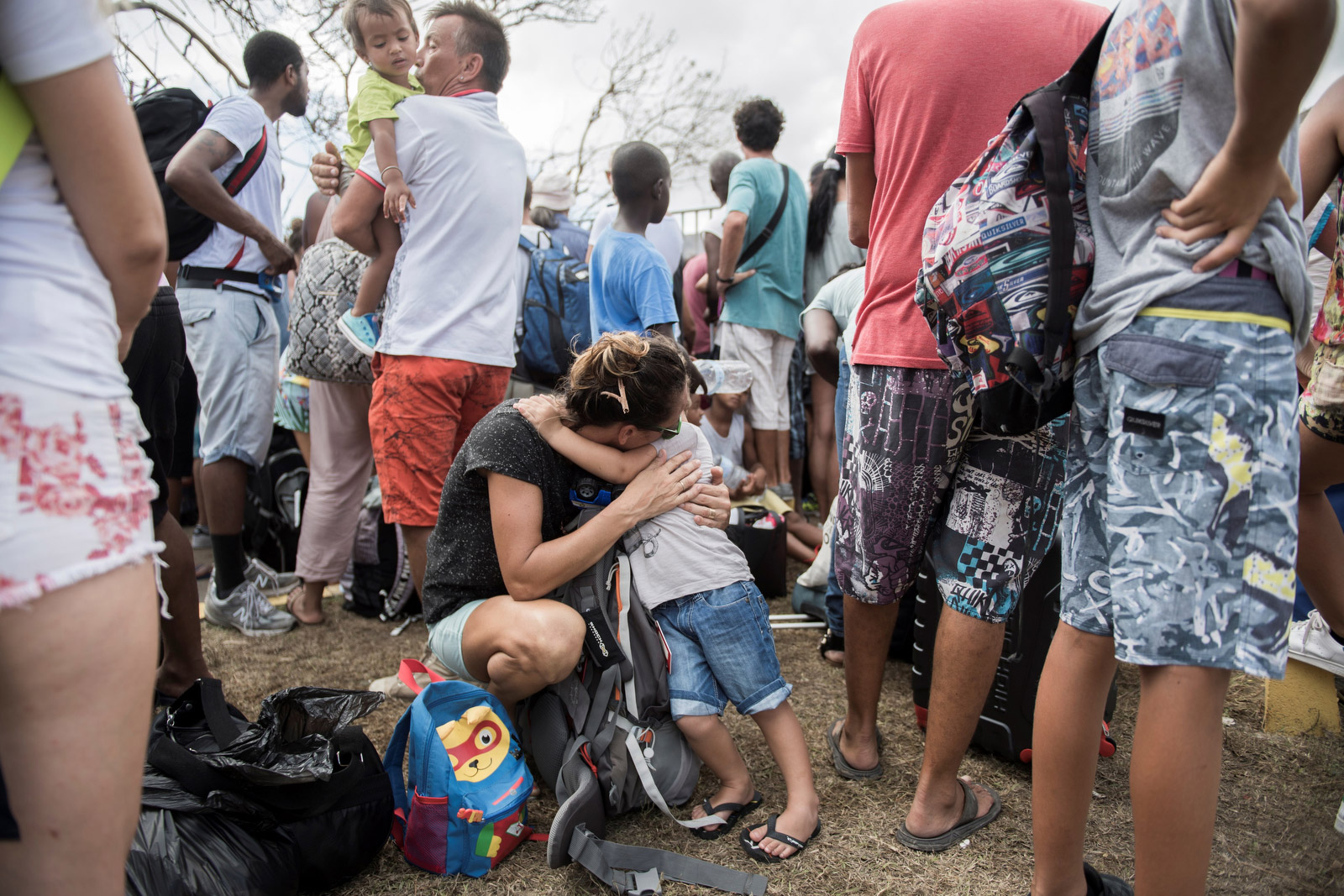 A mother comforts her child as they wait to evacuate St. Martin on Sunday, September 10. Martin Bureau/AFP/Getty Images 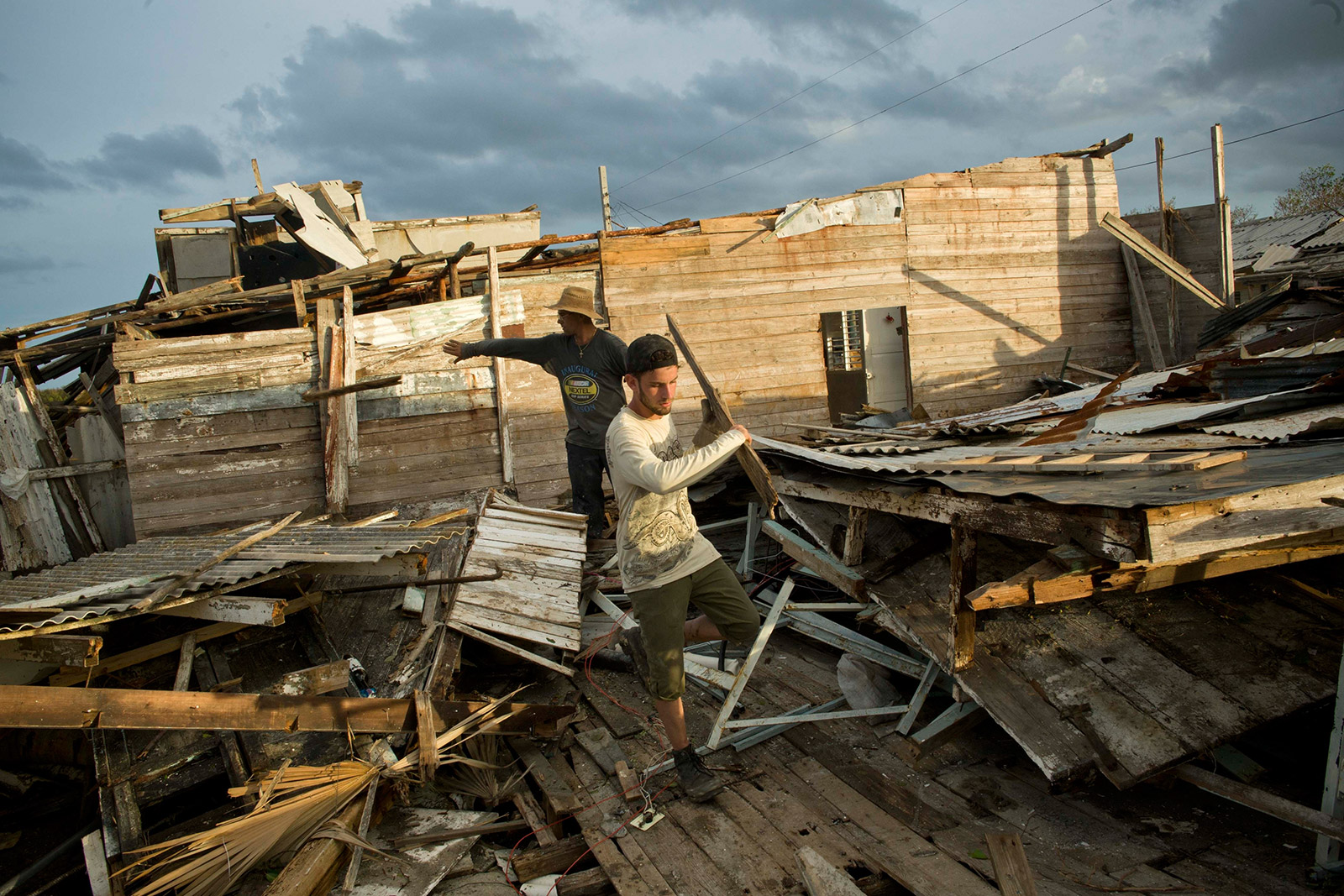 People salvage material from the remains of a house in Isabela de Sagua, Cuba, on Monday, September 11. Ramon Espinosa/AP 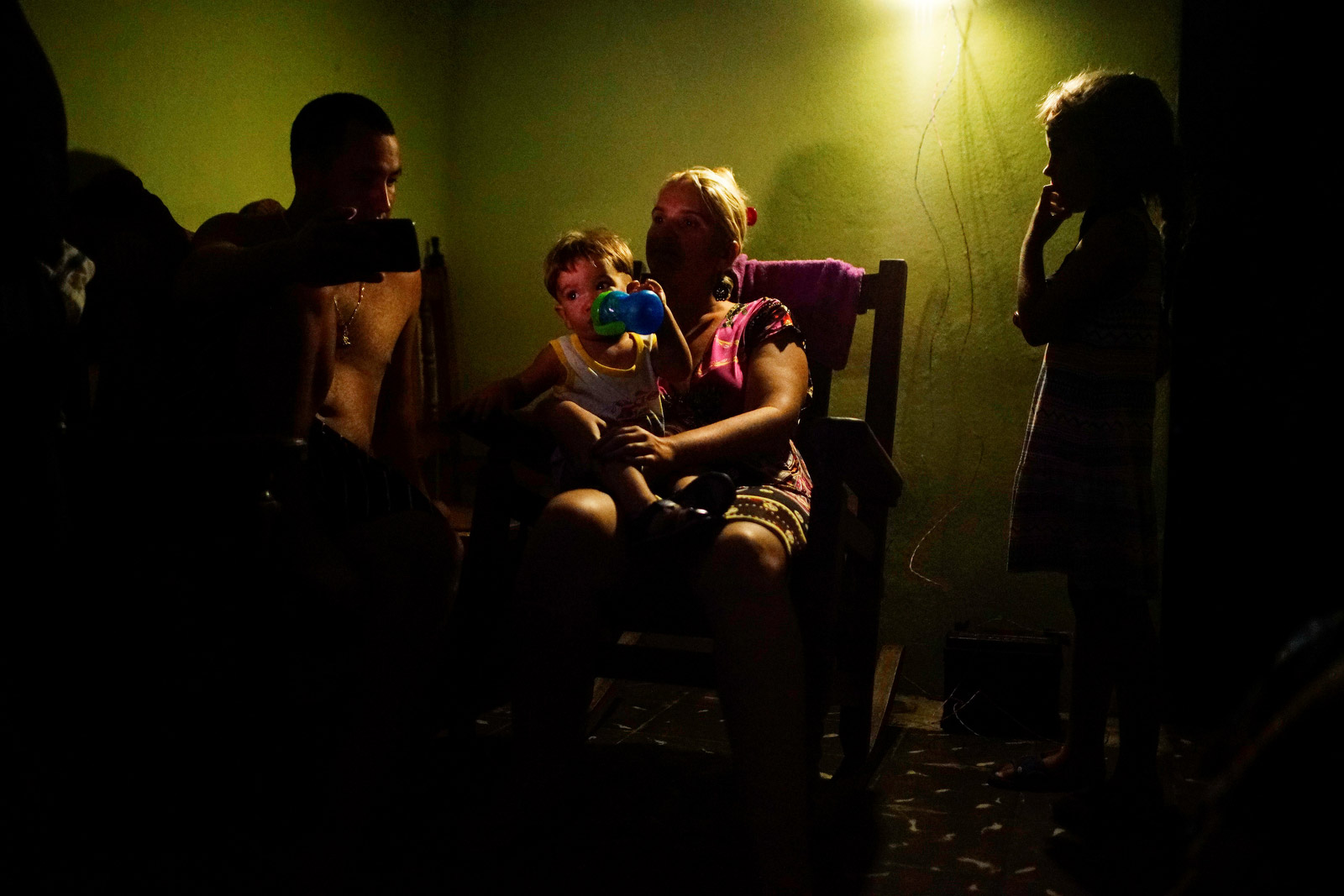 A family in Caibarien, Cuba, watches videos on a cell phone after they lost electricity on Friday, September 8. Alexandre Meneghini/Reuters/Newscom 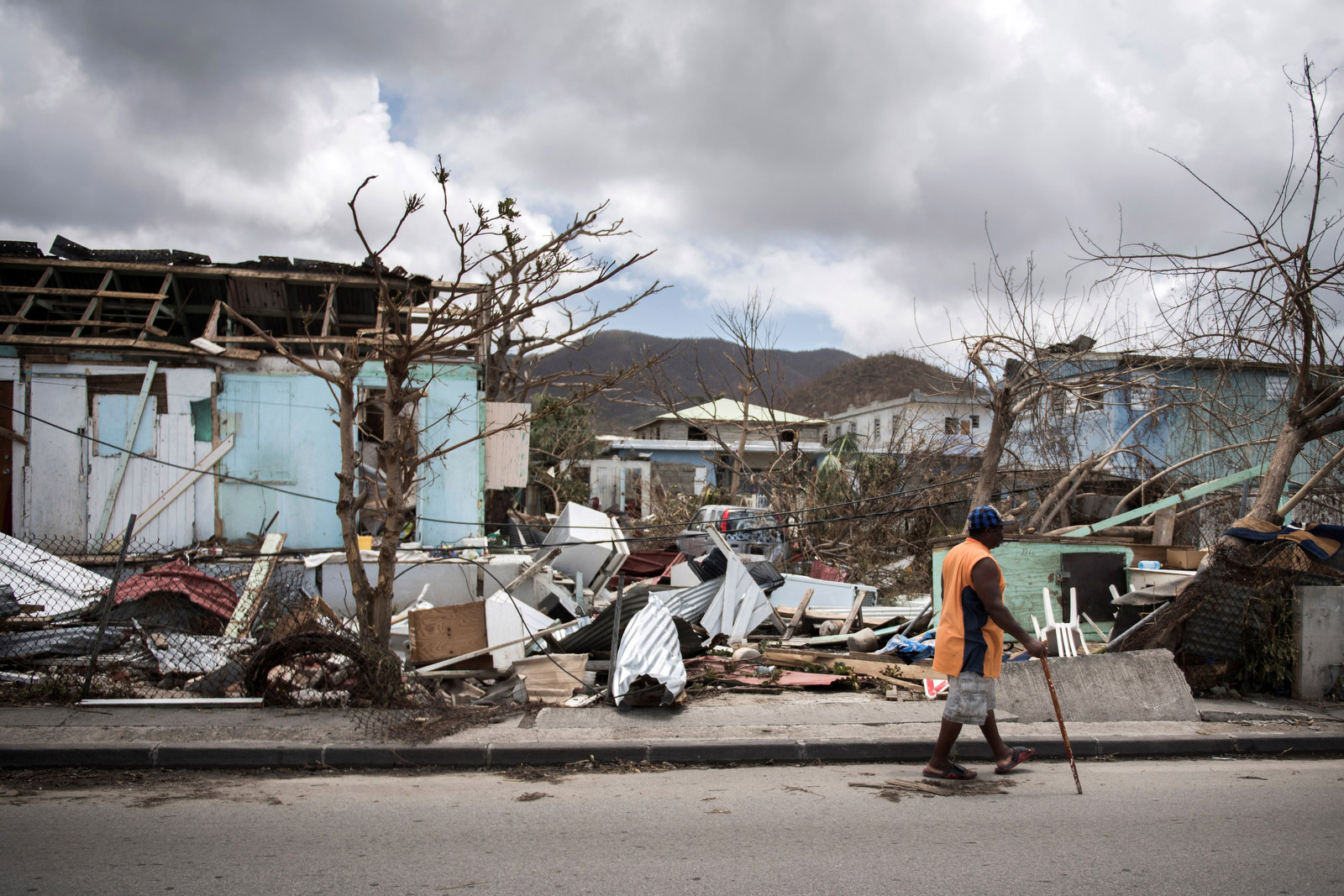 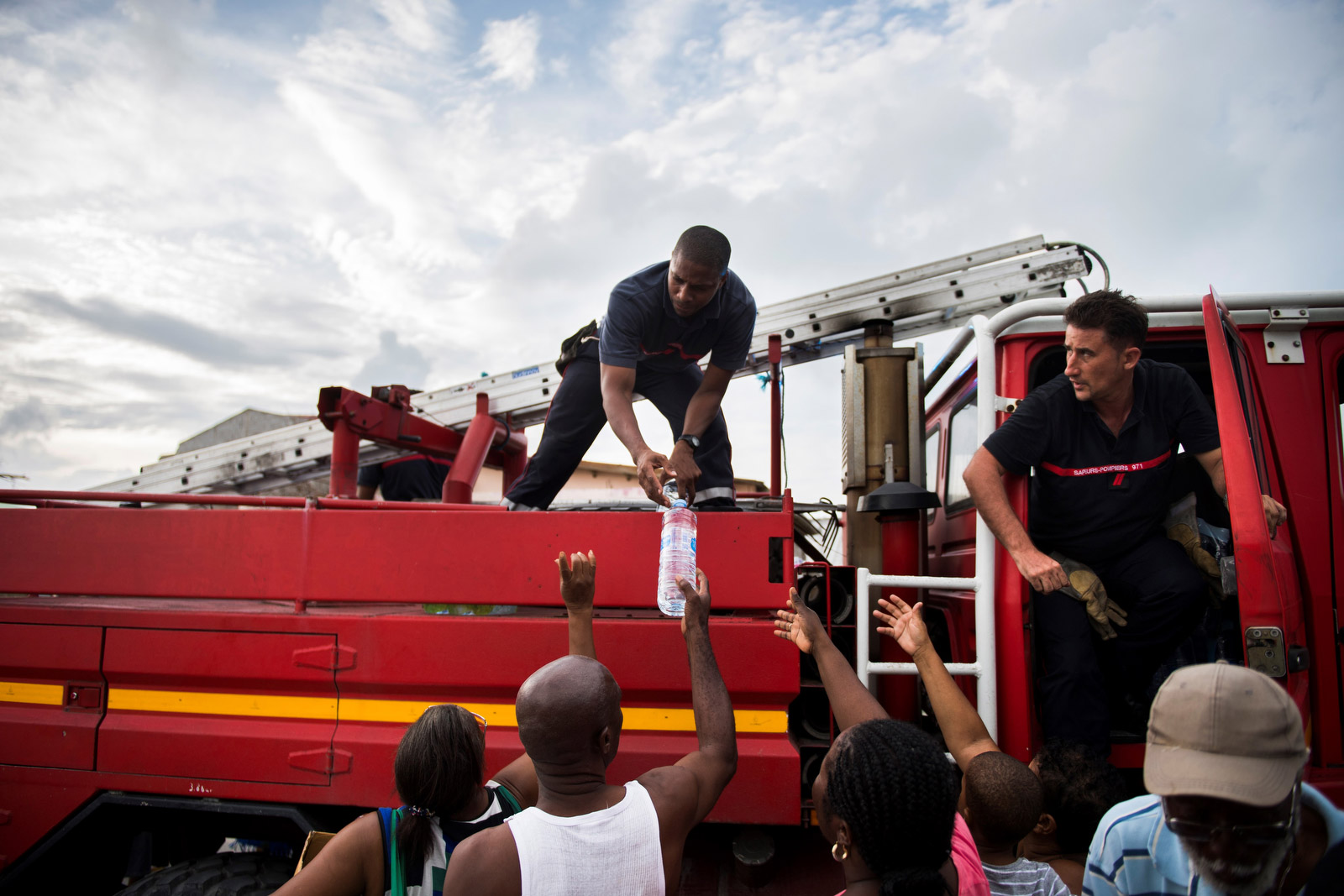