Few places move as fast as Dubai. But where is it heading? And where it goes, will others follow?

The emirate’s biggest tests are still to come. Expo 2020 is around the corner and a raft of ambitious targets have been set for this century’s midpoint. With that in mind, CNN’s John Defterios joined regional experts and influencers in a group chat to imagine Dubai in the year 2050. 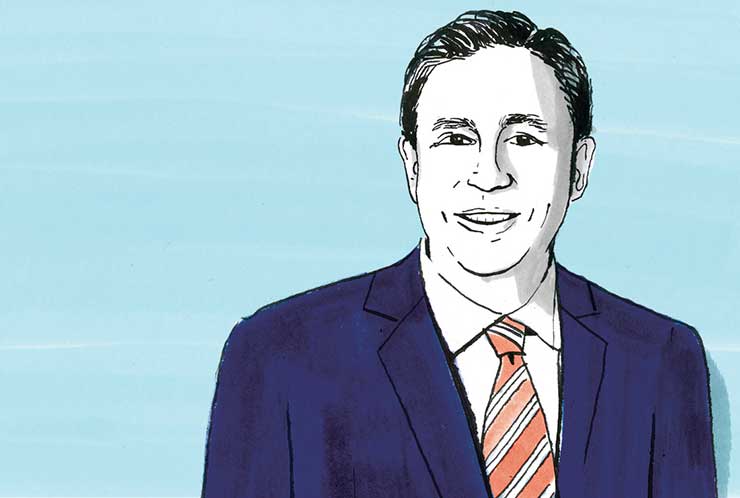 John Defterios is CNN Money emerging markets editor. Since 2011 he’s been based in the network’s Abu Dhabi bureau, reporting on the top business stories from emerging economies. He is a World Economic Forum media leader and member of the Global Agenda Council on the Arab World and has served as chairman of the Business Week Leadership Forums in London, Beijing and New York, and the World Islamic Economic Forum amongst others. 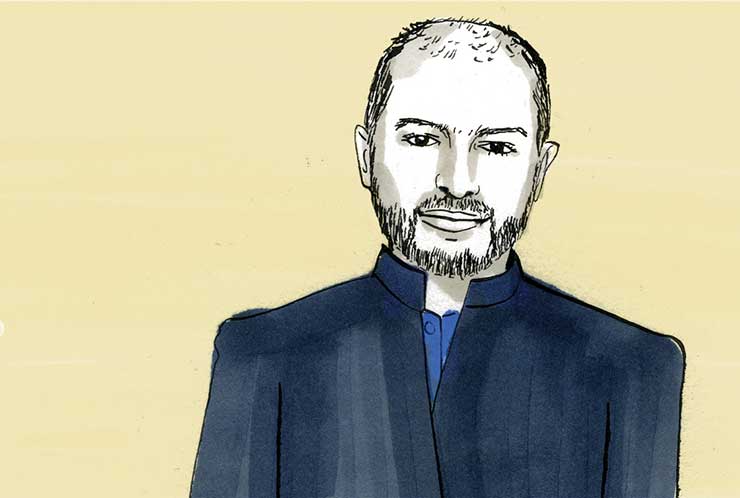 Aman Merchant is CEO and co-founder of Impact Hub Dubai, a startup incubator and innovation campus. He is also chief “emagination” officer at Future Leadership Academy, a social venture preparing future leaders, co-founder of INOS, a global leadership strategy consortium, and chief disruptive thinker at C-level advisory firm 10x Futures. He holds a master’s degree in politics, philosophy and economics from Oxford University and a diploma in marketing from the London School of Economics. 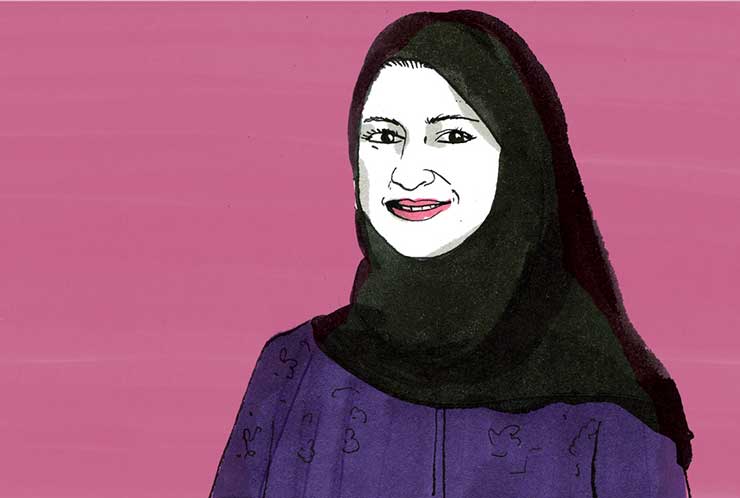 Sarah Amiri is deputy project manager of the Emirates Mars Mission and science lead at the Mohammed Bin Rashid Space Centre. In 2016 Amiri was appointed chairperson of the UAE Council of Scientists. She holds a bachelor’s degree in computer engineering from the American University of Sharjah. 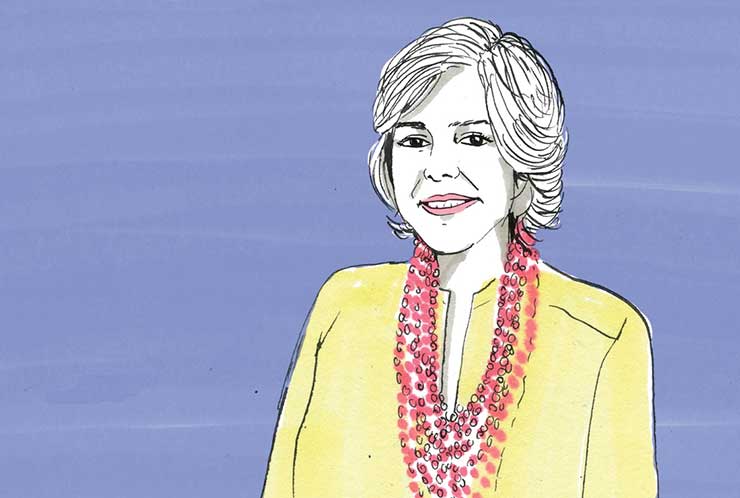 Myrna Ayad is director of international art fair Art Dubai. She is also a writer, editor and consultant, published by The New York Times, Art Forum and Artsy, amongst others. Based in the UAE for over 30 years, Ayad was born in Lebanon and holds a bachelor’s degree in business administration, advertising and marketing from the American University in Dubai. 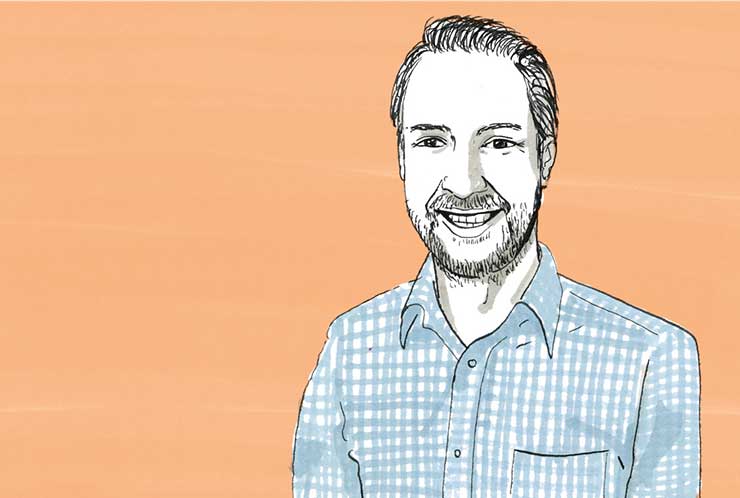 Magnus Olsson is co-founder and chief “xperience” officer of ride-hailing company and a billion-dollar UAE startup Careem. Born in Sweden, he holds a master’s degree in computer science and engineering from Lunds University, and has studied at Harvard, Yale and Sorbonne universities.

CNN's series often carries sponsorship originating from the countries and regions we profile. However, CNN retains full editorial control over all of its reports. Read the policy