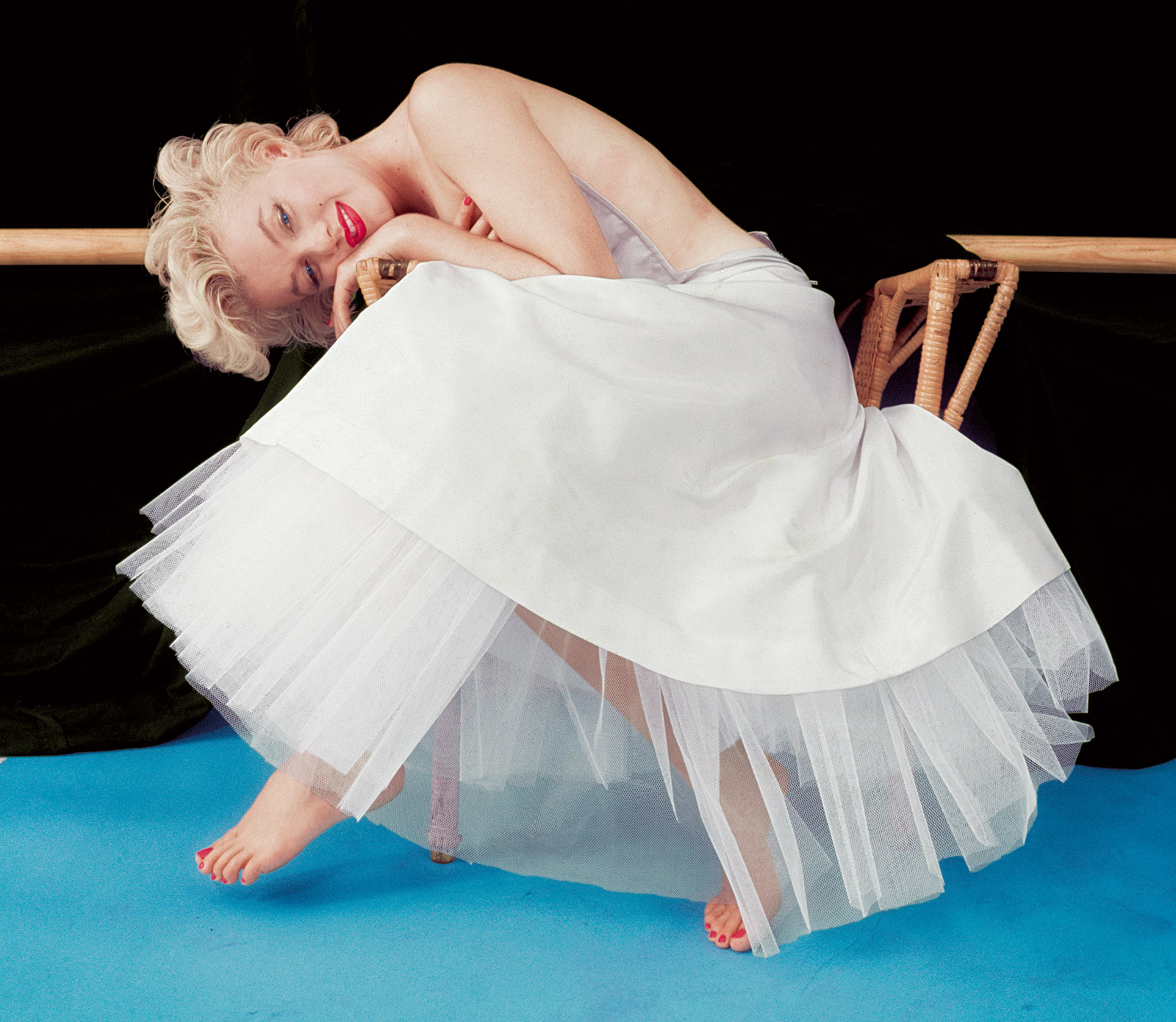 But to this day, nothing sells like his iconic work with Marilyn Monroe.

The book is made up of 284 images, “of which 176 have never seen the light of day,” Joshua Greene said. Many of these photos were long thought to be lost for good.

The film had deteriorated over the years, Joshua Greene said, and his father “died believing all his work was ruined.” But with new technology, the photos were able to be salvaged — albeit with hours and hours of restoration work. 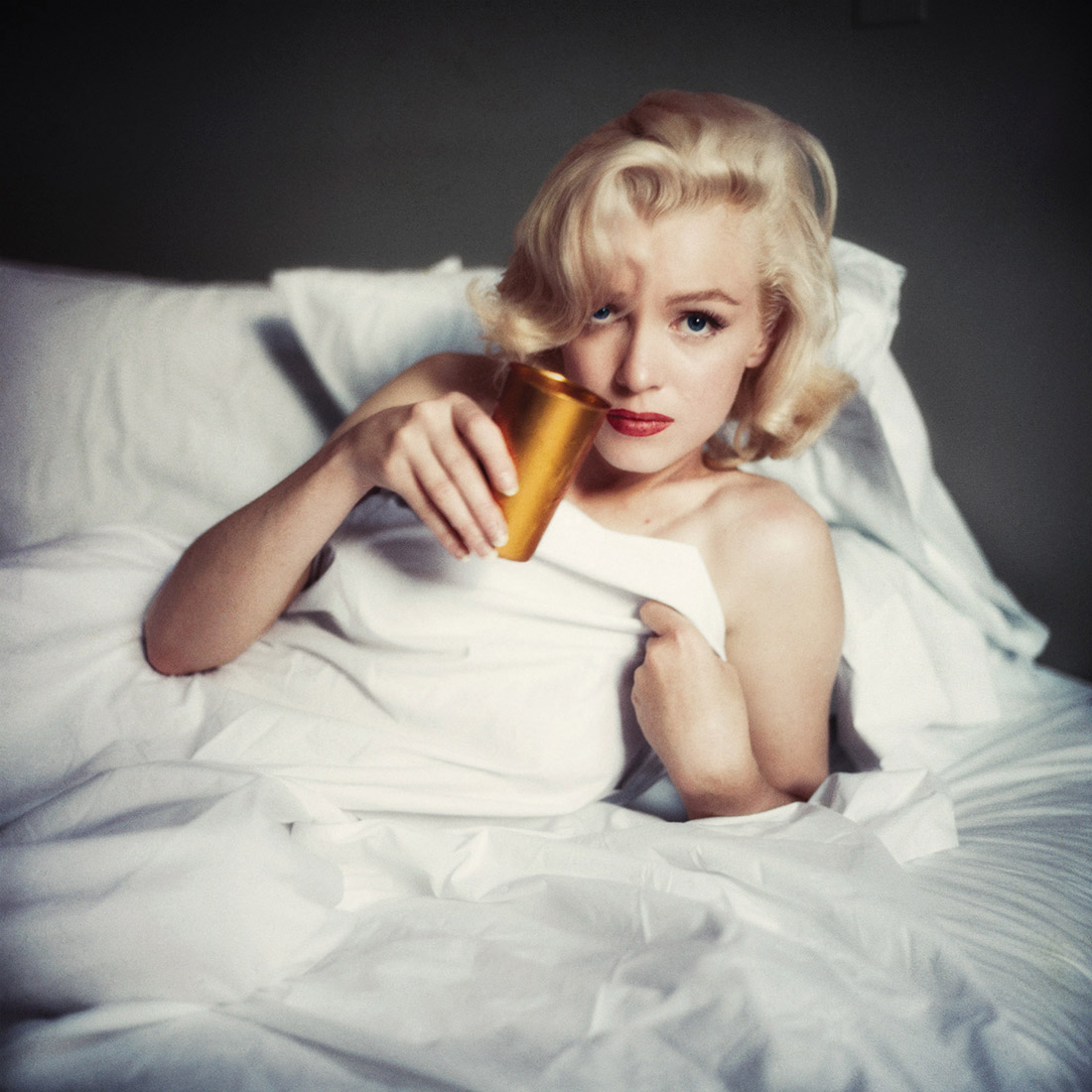 This photo of Marilyn Monroe, never published before, is the limited-edition cover of the new book “The Essential Marilyn Monroe.” It was taken in October 1953 during a shoot for Look magazine, but it was never used. “That was like a found diamond,” Joshua Greene said. “You’ve got to realize that all these pictures were in such bad condition. And It's not until you really get down and work on them do they start coming back to life. It's like restoring an old car.”

Milton Greene first met Monroe on an assignment for Look magazine in the fall of 1953. They struck an immediate friendship and later formed a business partnership when Greene helped Monroe get out of her studio contract with 20th Century Fox.

The two created Marilyn Monroe Productions, giving Monroe more say over what films she would do and what roles she would play. They produced two films — “Bus Stop” and “The Prince and the Showgirl” — and took thousands of photos together.

The images in the new book come from 50 different photo shoots — some of which are familiar to Monroe fans, and some that have never been seen before. 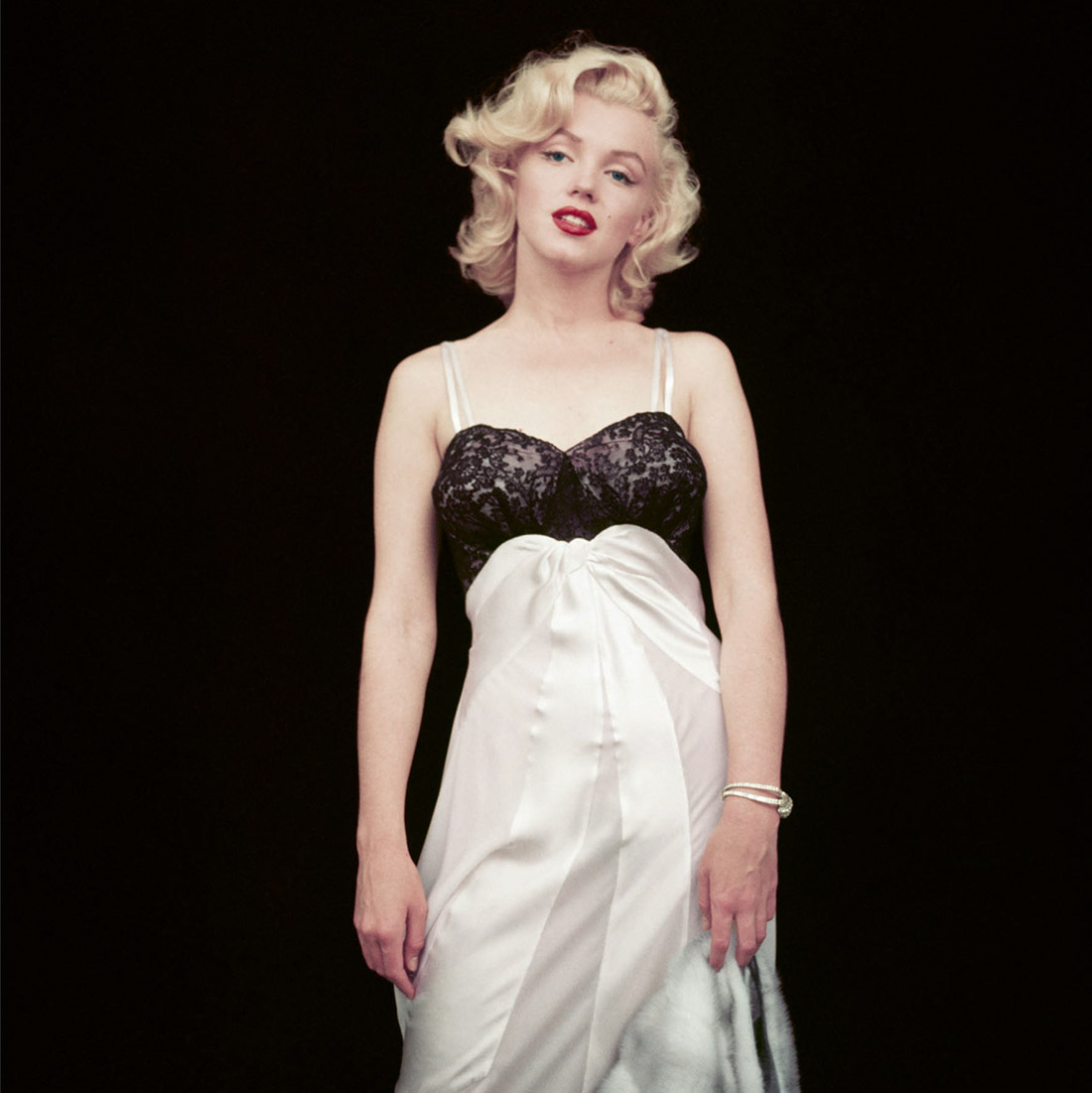 This photo, taken in September 1953, is the main cover of the book. Monroe is wearing a negligee adorned with fur and a diamond bracelet.

“Milton would do a lot of these sittings not particularly while under assignment, but more to explore her range and to give her a sense of confidence and also show how good she was as a chameleon, if you will, how good she was in creating characters,” Joshua Greene said. “So a lot of his focus was to make her look like a character.”

Some of the photos were taken on the set of Monroe’s films. Others were taken in a private studio session or on the back lots of a movie studio. Some were serious, maybe sensual — others were fun and playful. 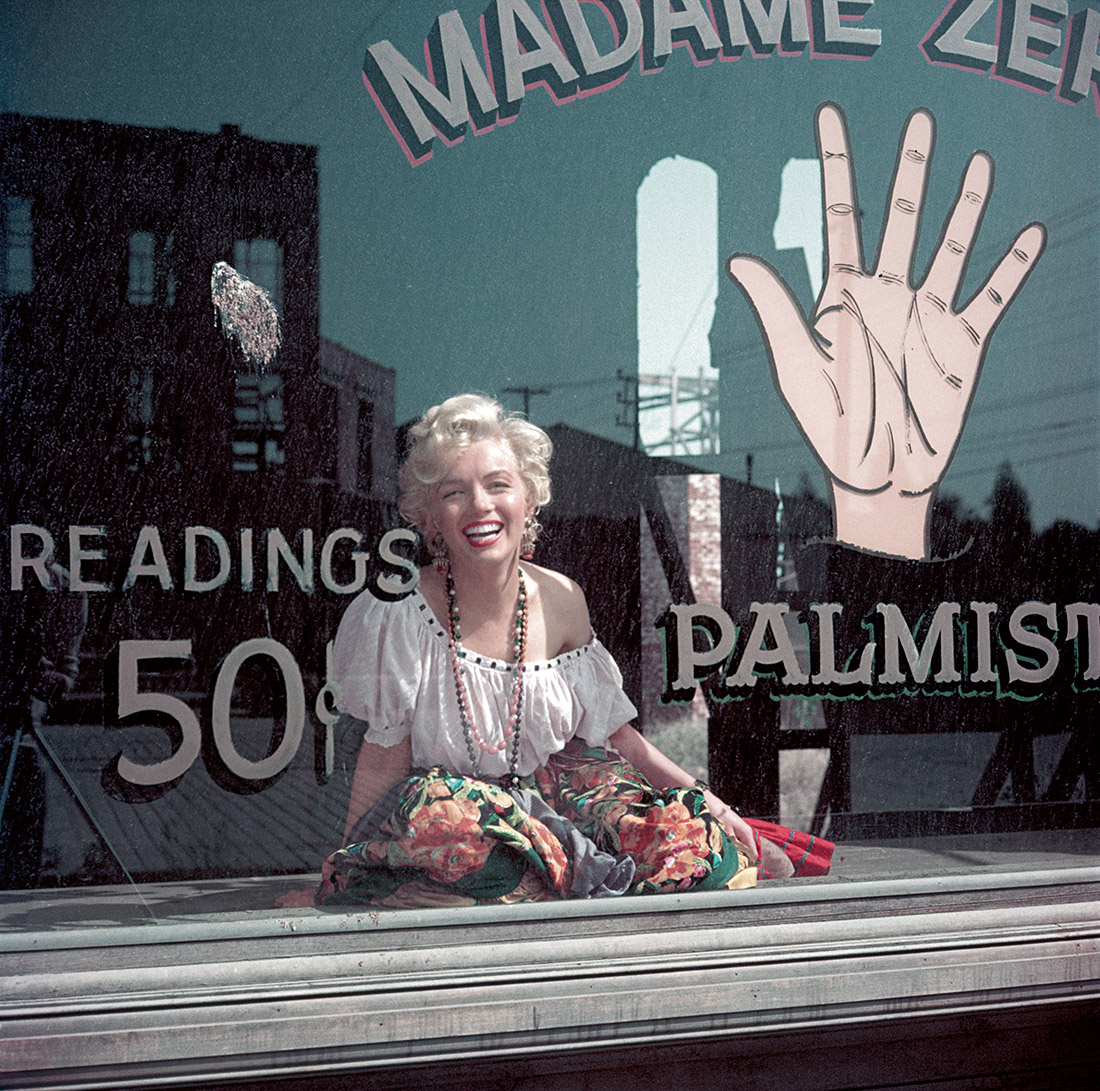 Monroe is dressed as a palm reader after she and photographer Milton H. Greene ransacked the 20th Century Fox costume department in April 1956.

Joshua Greene was just a few years old when he met Monroe, but he remembers her being like part of the family when she stayed at their Connecticut home after moving from Los Angeles.

“She would take care of me when my parents would go to the movies or give me bubble baths,” he said. He recalled jumping on her bed often, right into her arms. “She would tickle me and I’d get up and do it again over and over like a dog,” he laughed. “There are some fond memories.” It wasn’t until he got older when he became aware of just how famous she was. 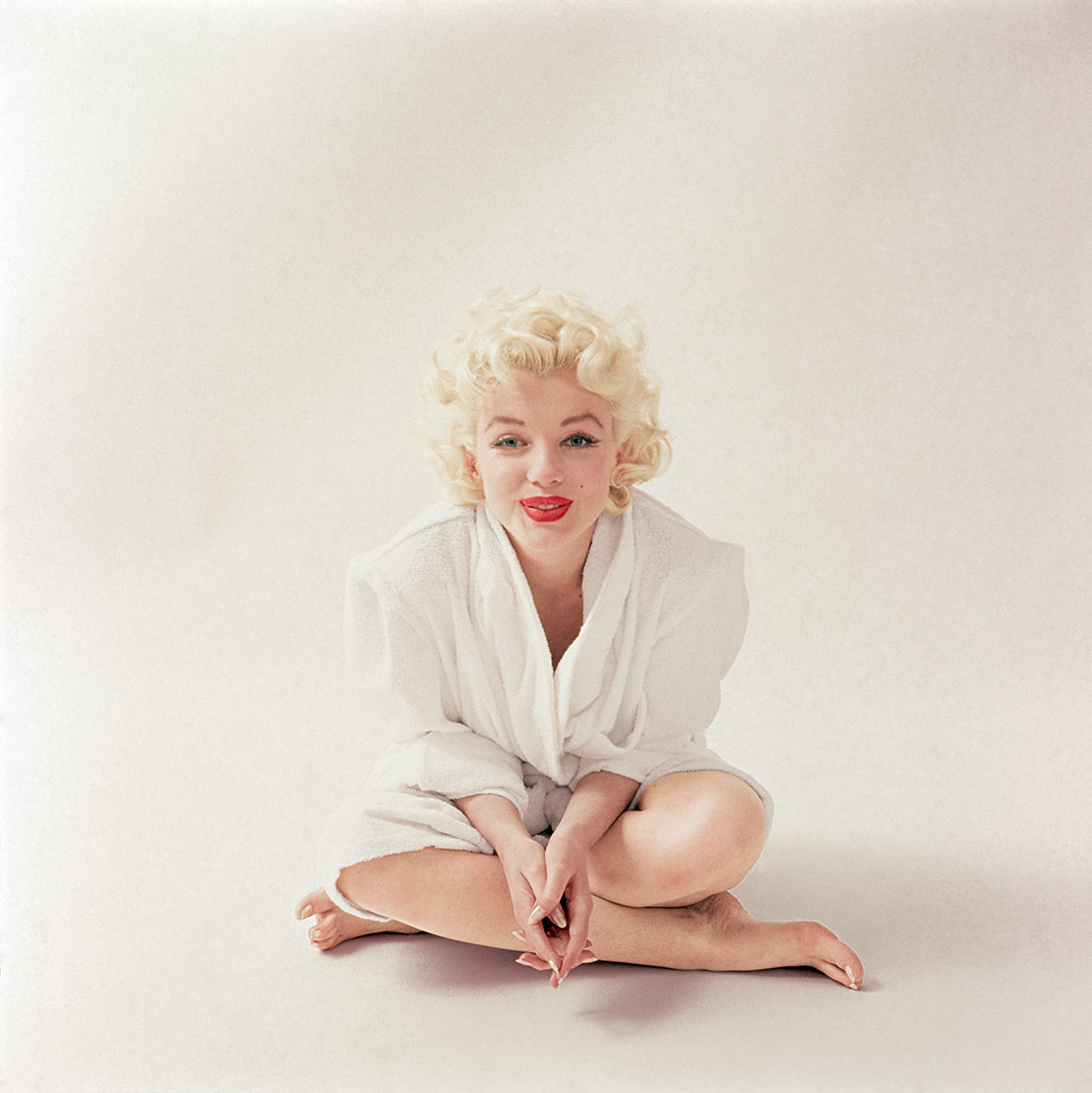 Monroe wears her favorite outfit, a white terrycloth robe, just after finishing her makeup in March 1955.

Monroe’s business partnership with Milton Greene ended shortly after her marriage to playwright Arthur Miller, but Greene kept the film and the rights to all the photos they took together. And now, thanks to his son’s painstaking work, we are able to get a different look at one of the biggest icons in entertainment history.

“Her natural ability shows in the pictures,” Joshua Greene said. “And it's not just with my dad. I mean, she's a wonderful muse. …

“He loved photographing her. She was gifted, truly gifted in that way, and it shows.” 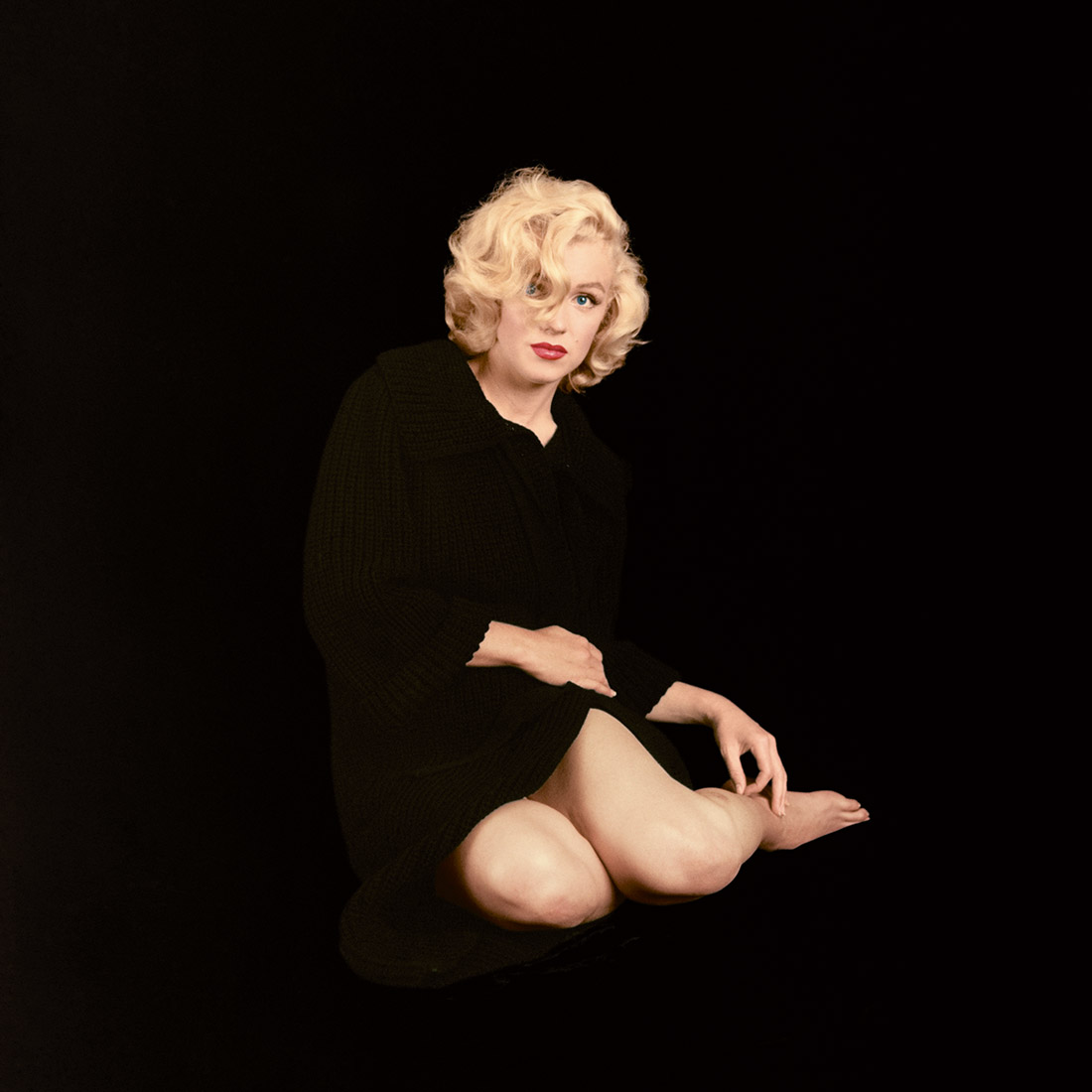 This photo of Monroe wearing a sweater coat was taken by Greene during their first sitting for Look magazine in September 1953. Many of the photos from the shoot were considered too risqué and weren’t published. 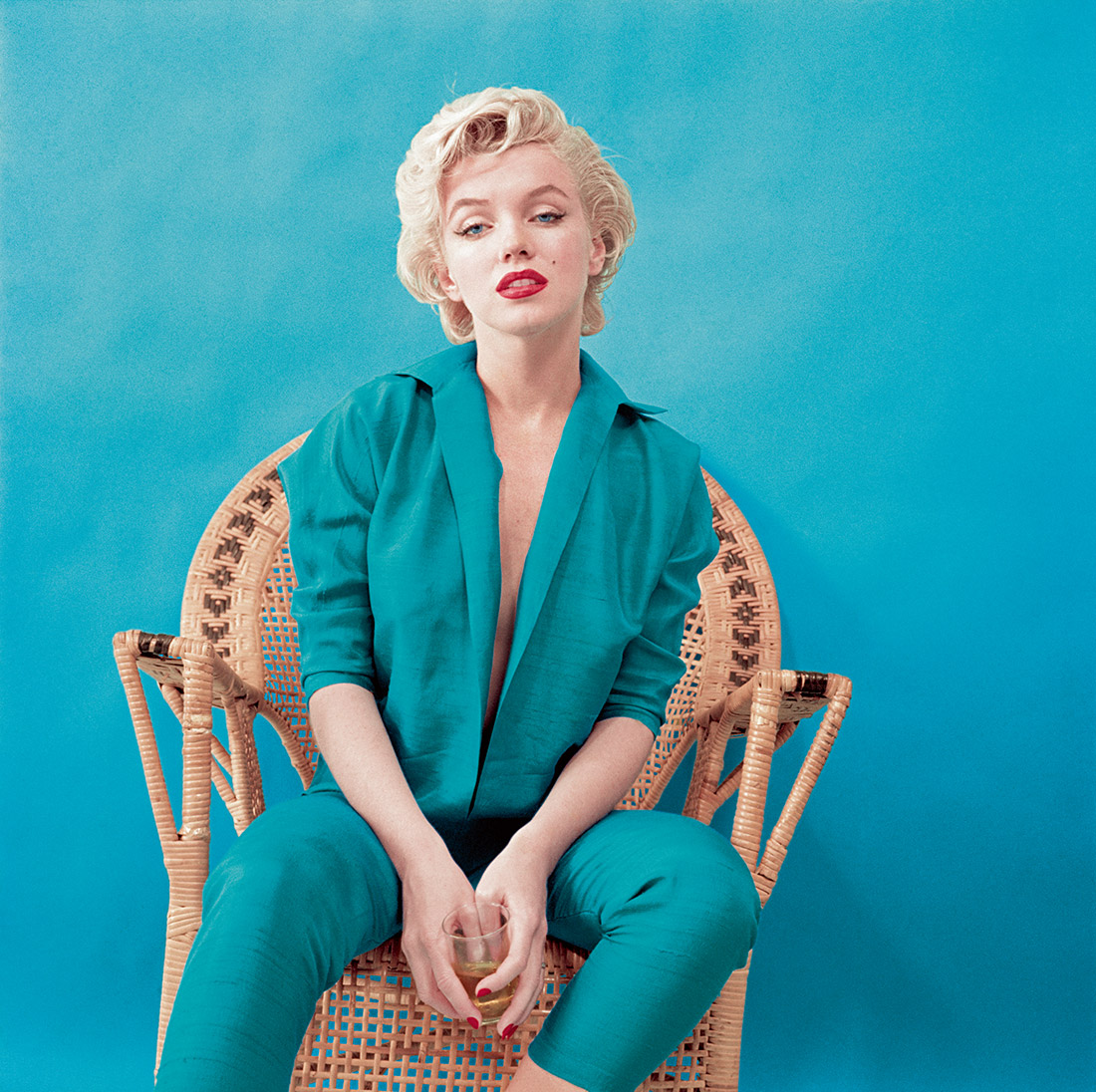 Monroe wears a jacket and matching trousers for a studio shoot in March 1955. This retro style became a signature look for her. 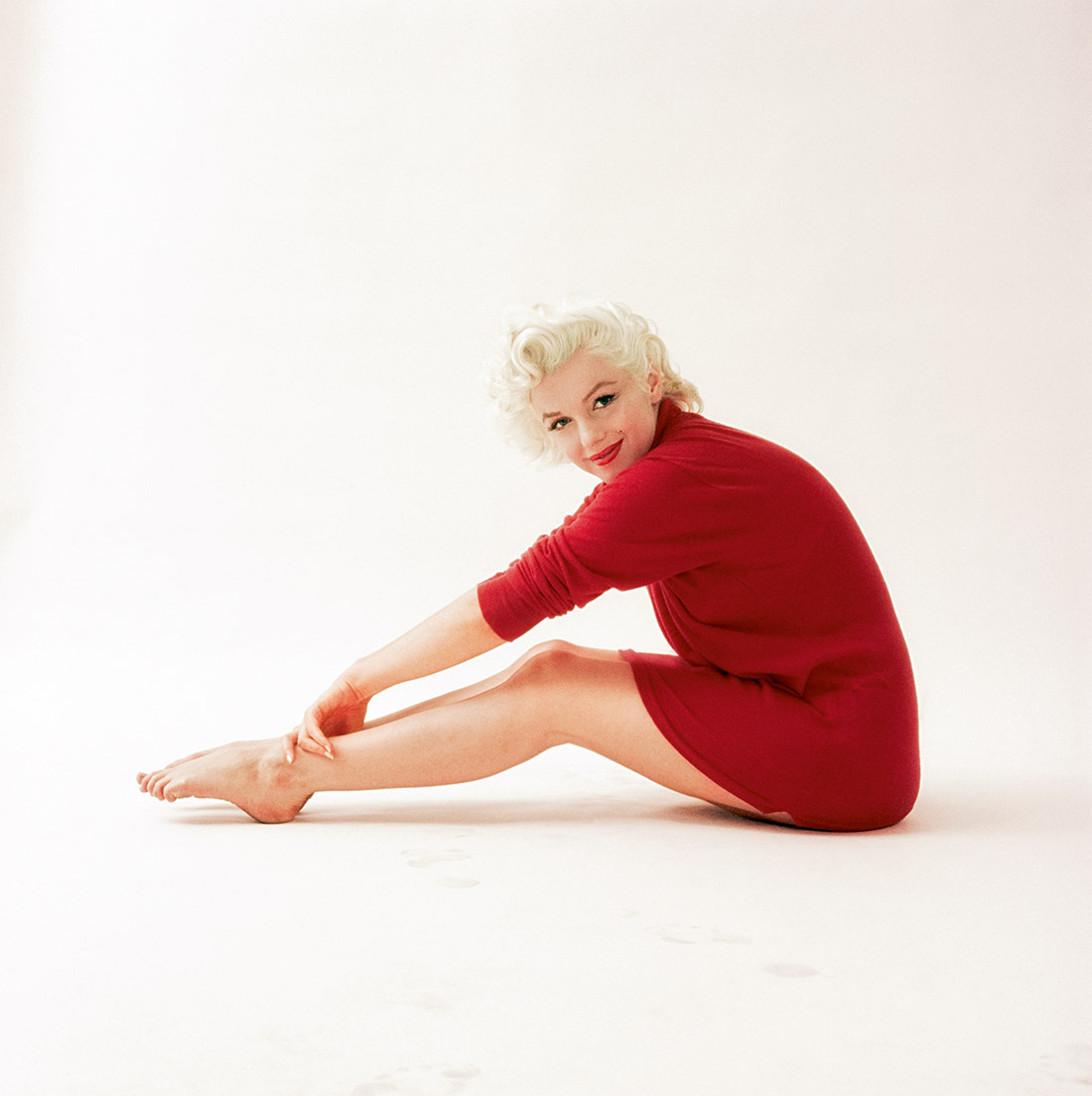 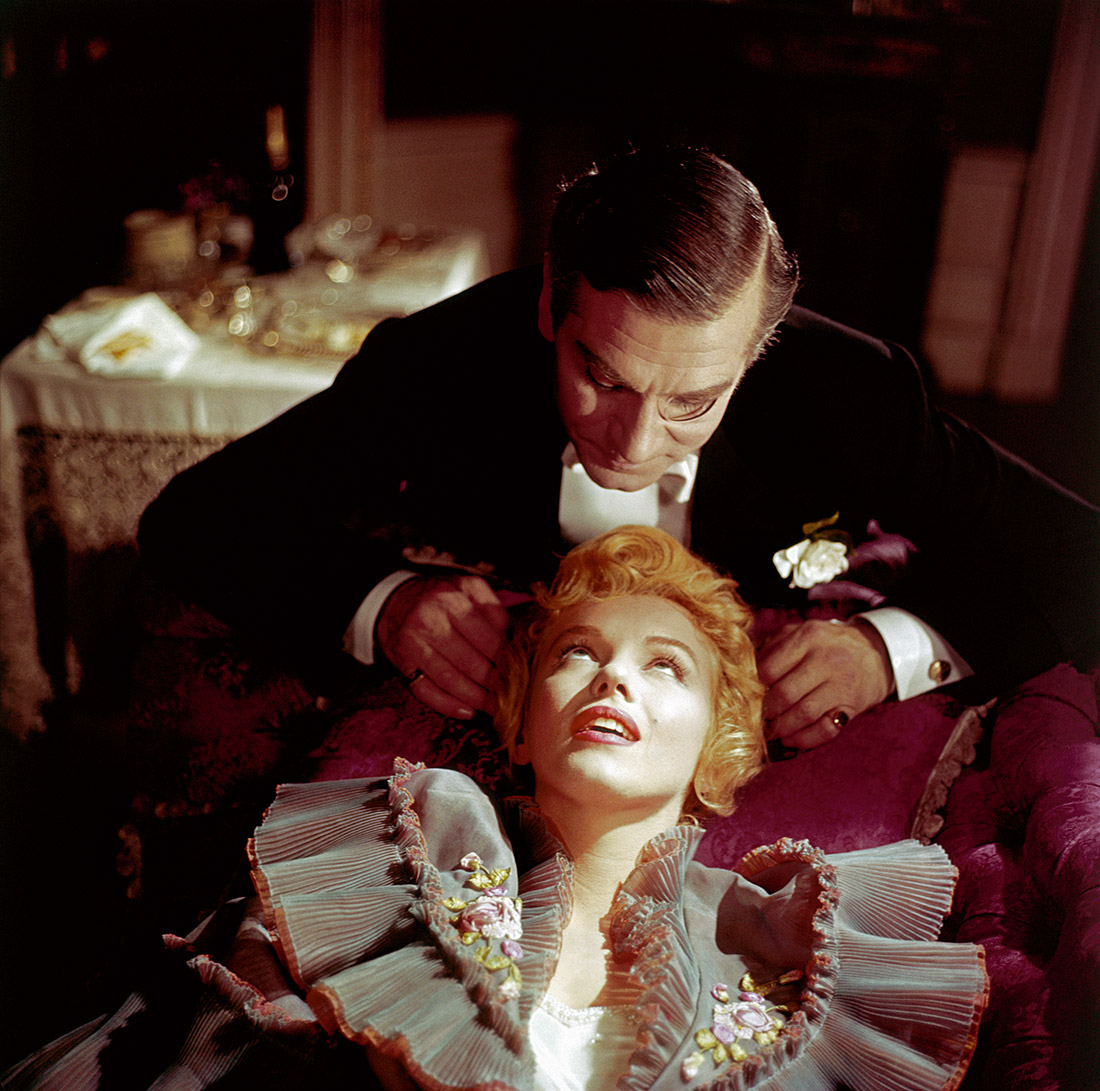 Monroe looks up at Laurence Olivier on the set of “The Prince and the Showgirl” in 1956. 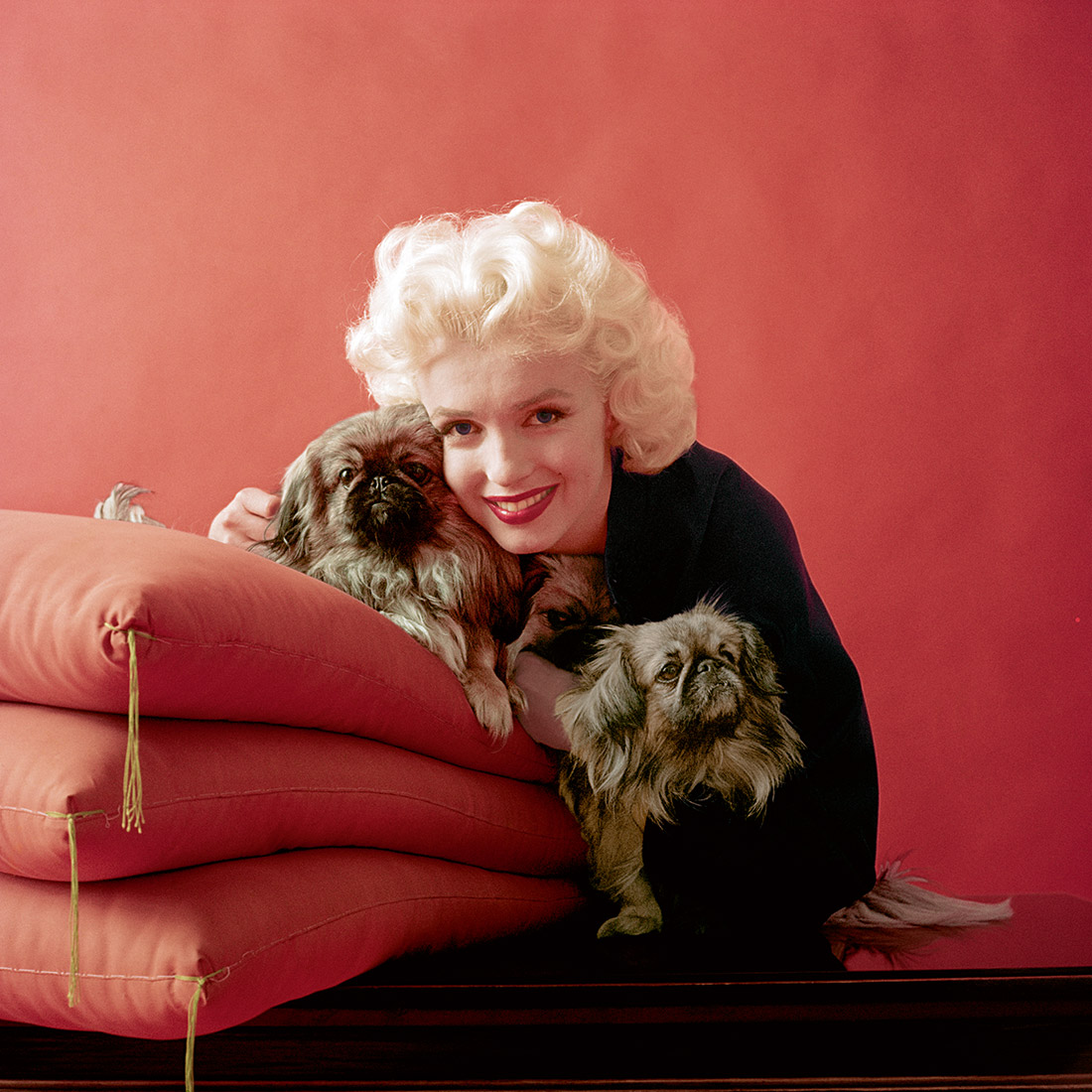 Monroe poses with Pekingese dogs that were part of a Look magazine shoot in February 1955. 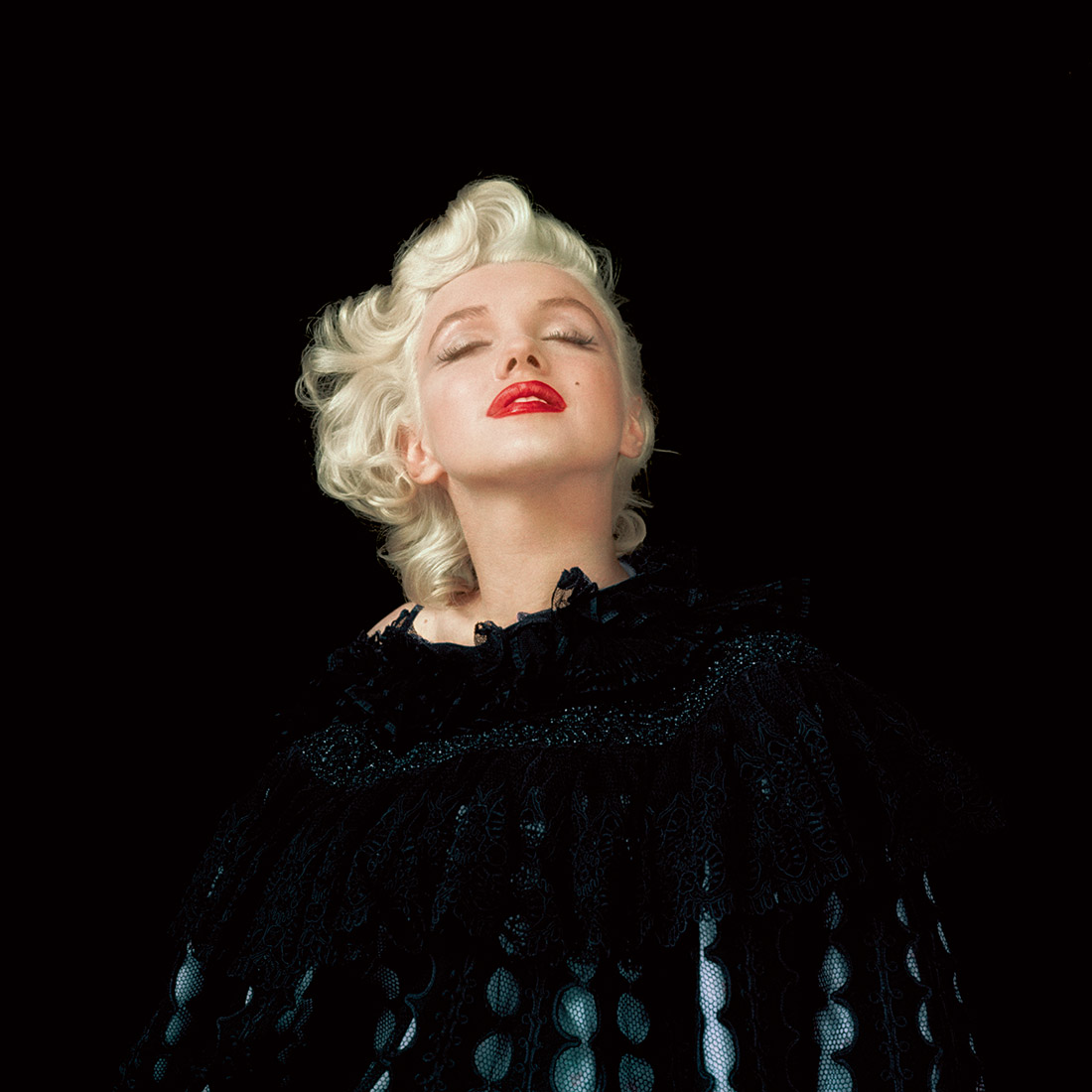 Monroe wears a black cape in October 1955. Greene had selected two outfits from a fashion shoot and used Monroe as a model while setting up lights for two shooting environments to be used the following day. “She was a young woman that was a sponge who wanted life to come in and show her what she had to do,” Amy Greene, Milton’s wife, said in the book. “She was ready for anything. That’s why she had such a great sense of humor. And she lived every day in the present.”

Milton H. Greene was an American fashion and celebrity photographer. He passed away in 1985. “The Essential Marilyn Monroe,” a new book of his work published by ACC Editions, is now available.