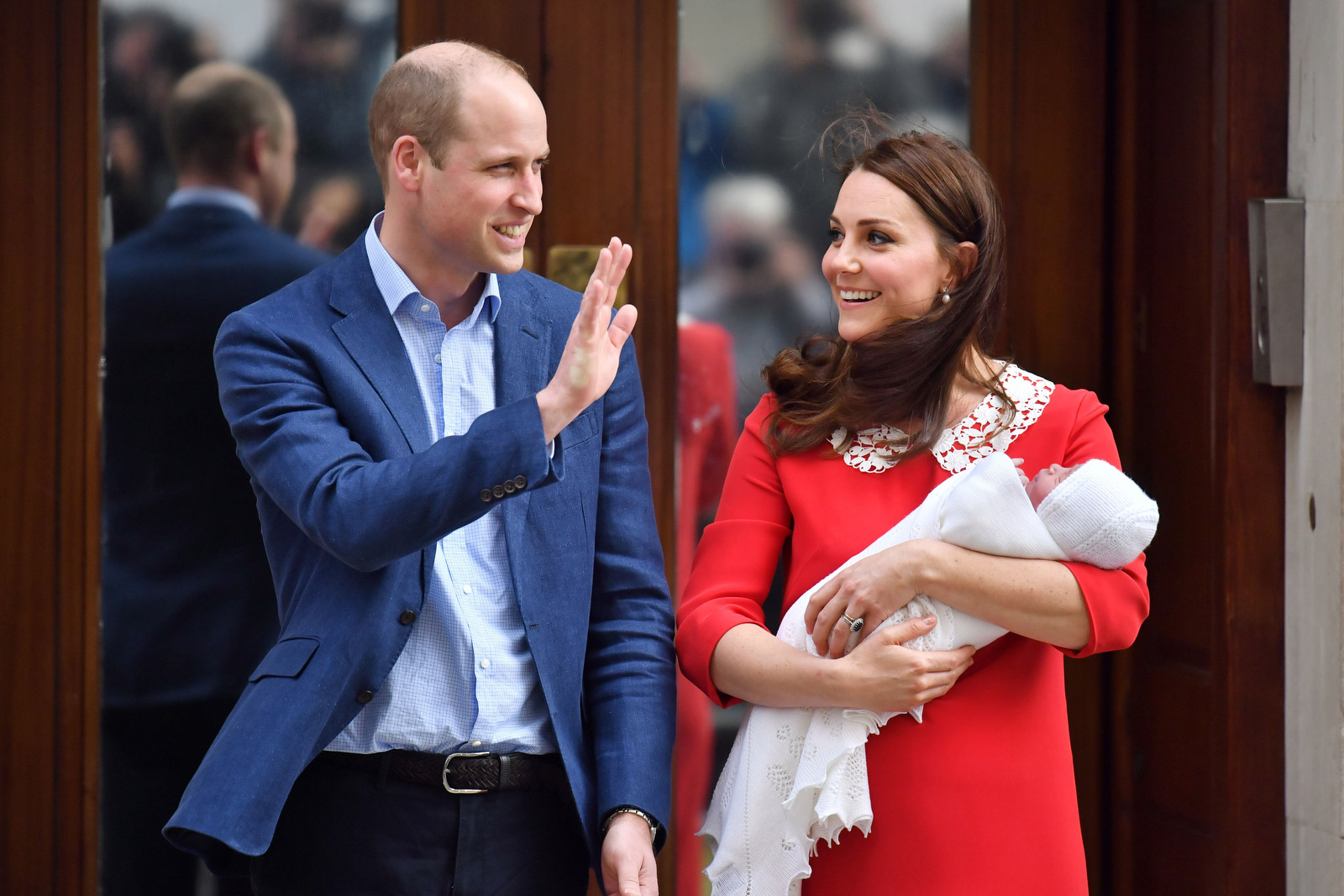 It’s a boy! Photos of the new royal baby

Britain’s Prince William and Catherine, the Duchess of Cambridge, showed off their third child — a boy — hours after his birth on Monday.

Catherine walked out of the hospital with the baby in her arms just before 6 p.m. local time. The boy, whose name has not yet been announced, will be fifth in line to the throne. He is the third child of William and Catherine. 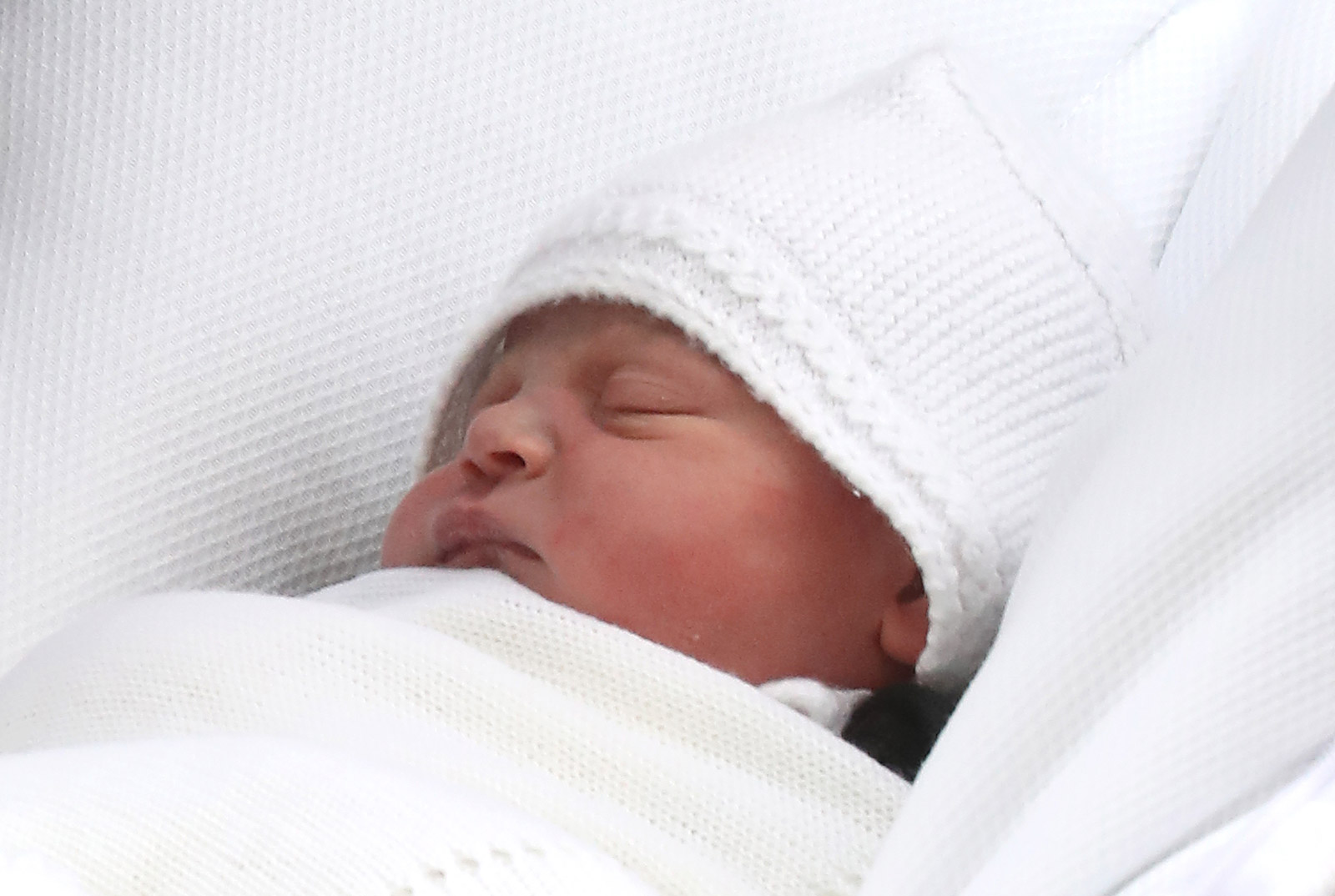 The baby, who weighed 8 pounds, 7 ounces, appeared to be sleeping as his parents brought him out to the media on Monday. Chris Jackson/Getty Images 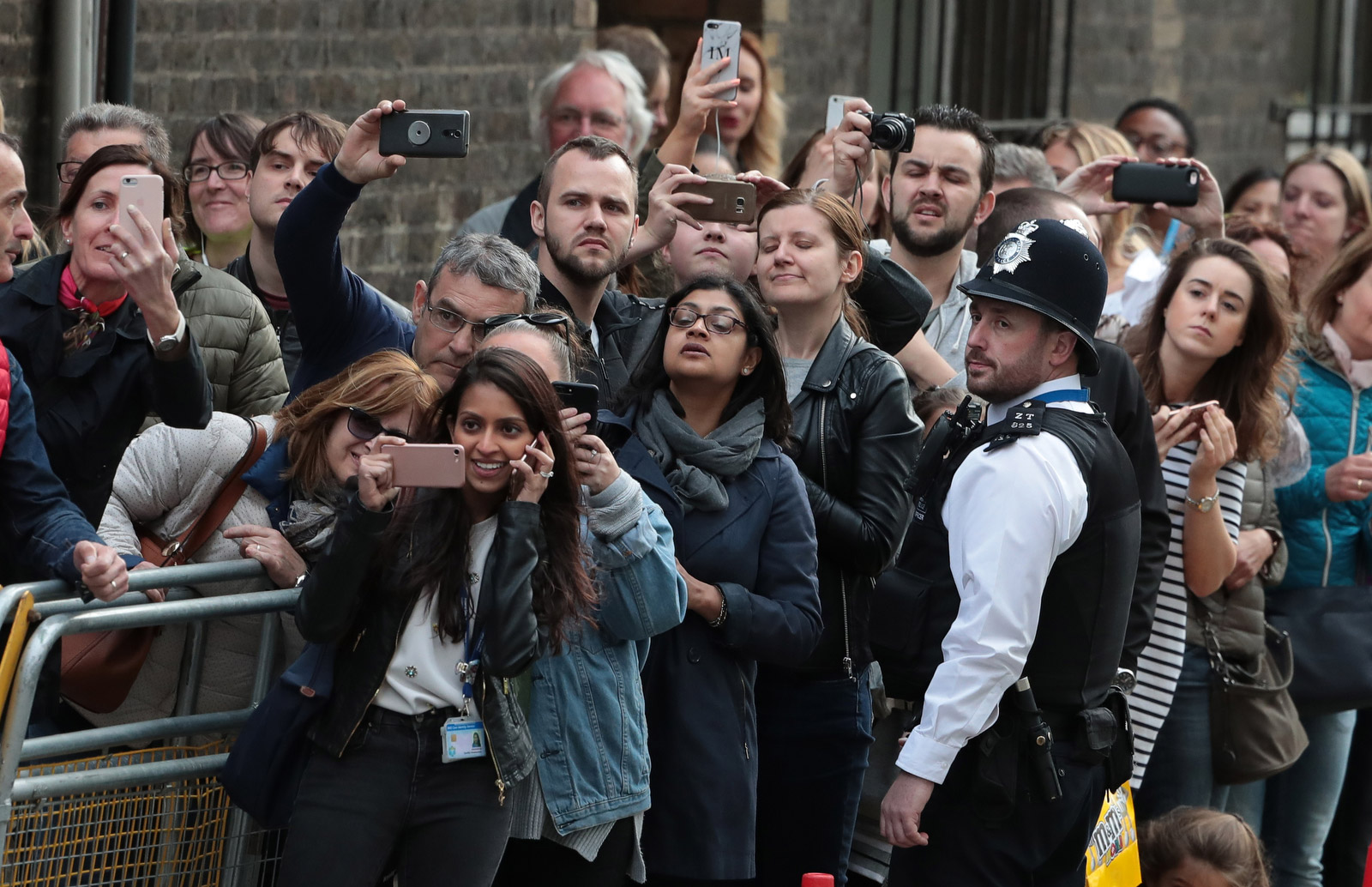 Members of the public try to get a look outside St. Mary’s Hospital in London. Daniel Leal-Olivas/AFP/Getty Images 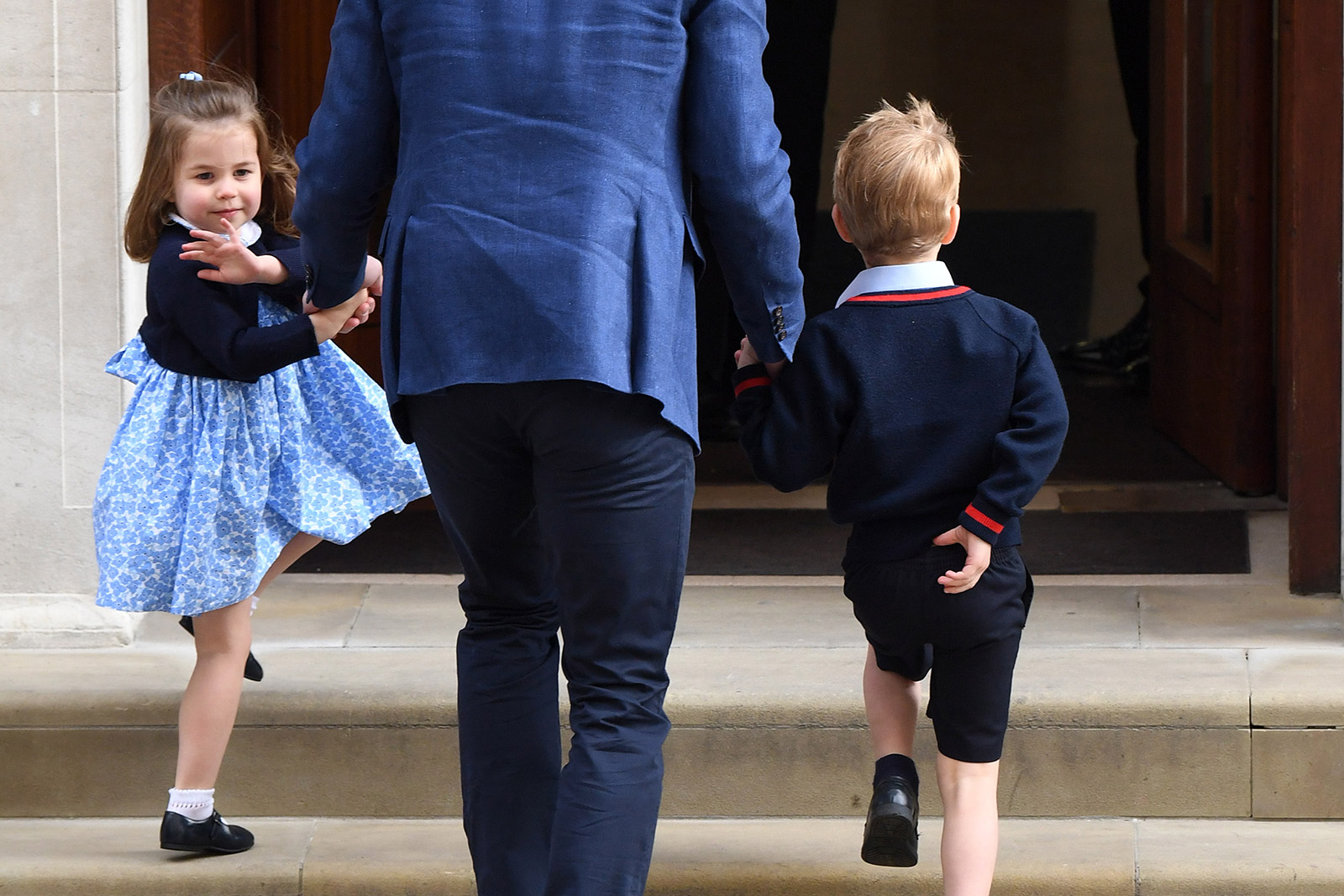 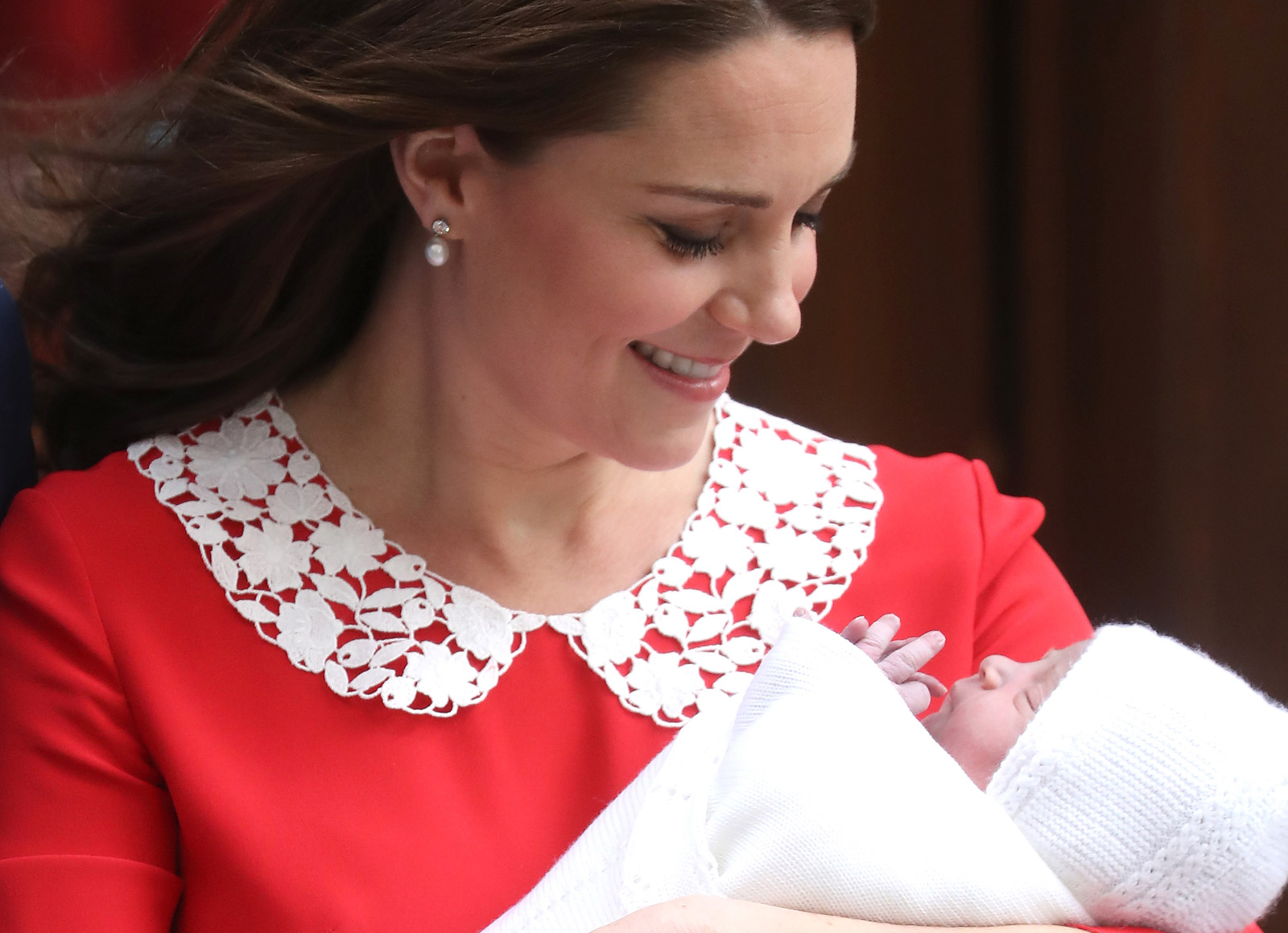 Catherine looks at her newborn son. She delivered him at 11:01 a.m. and walked out with him just before 6 p.m. Chris Jackson/Getty Images 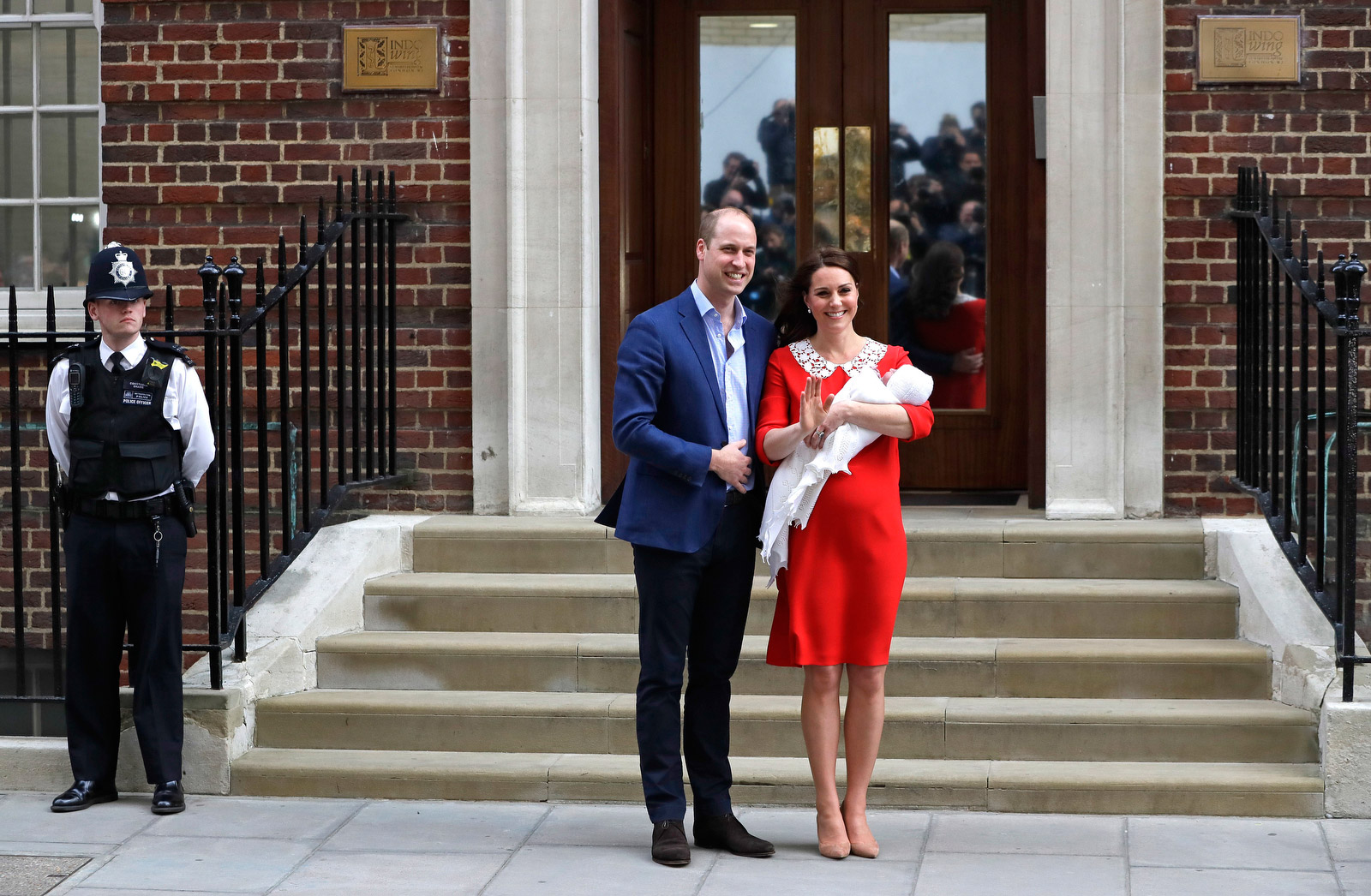 The happy couple poses with their new baby. Kirsty Wigglesworth/AP 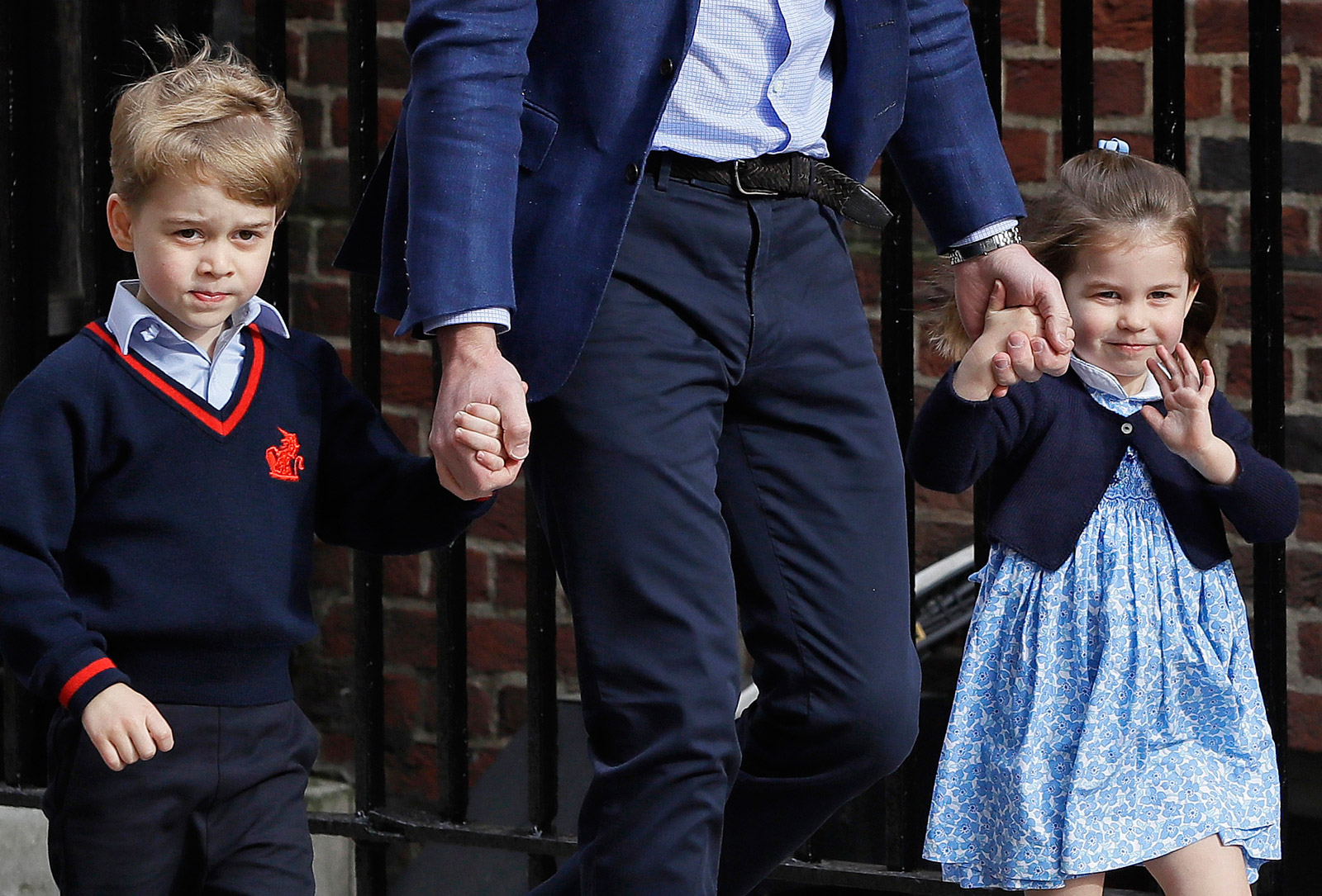 George and Charlotte walk with their father. Kirsty Wigglesworth/AP 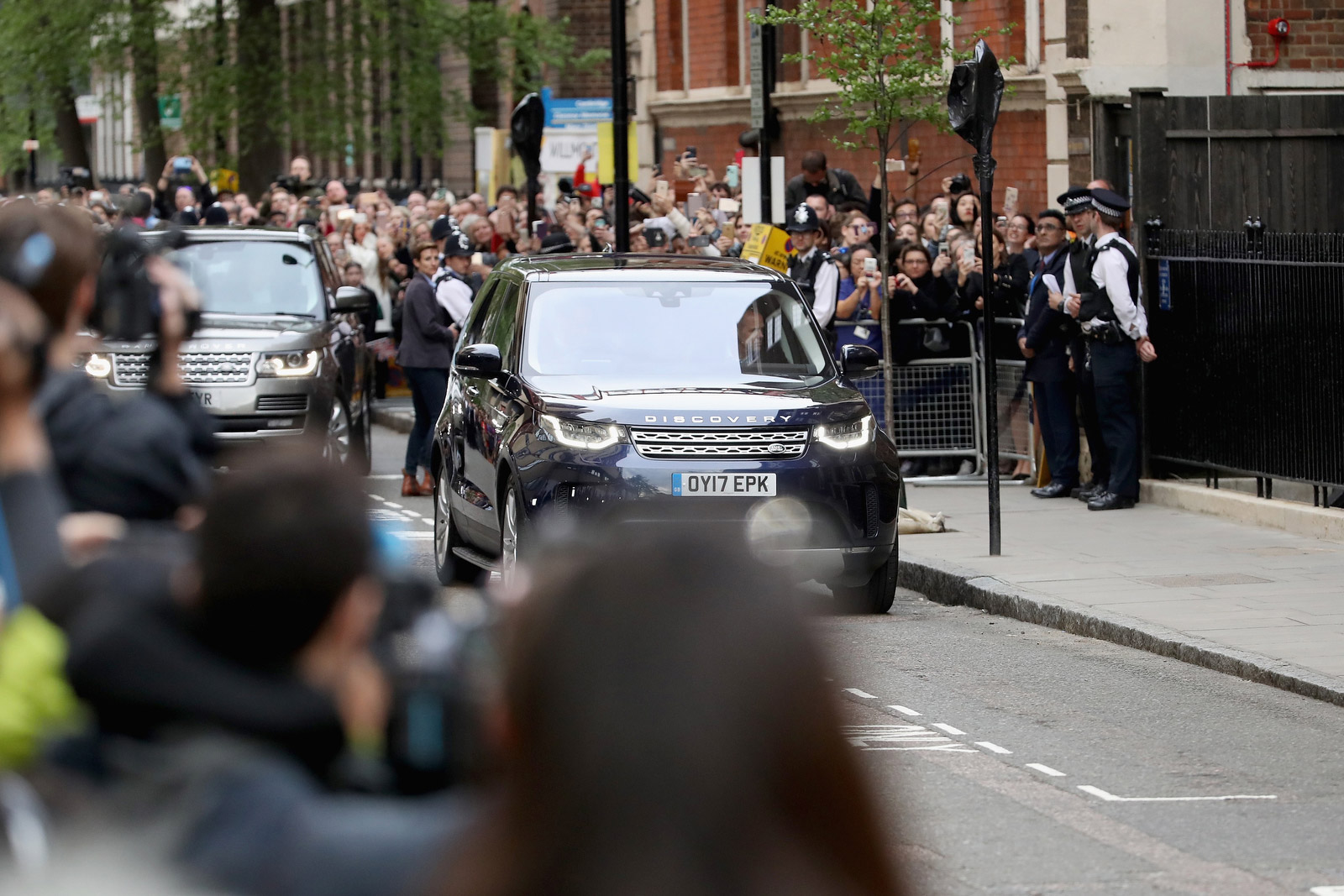 The family leaves the hospital together. Mike Marsland/WireImage/Getty Images 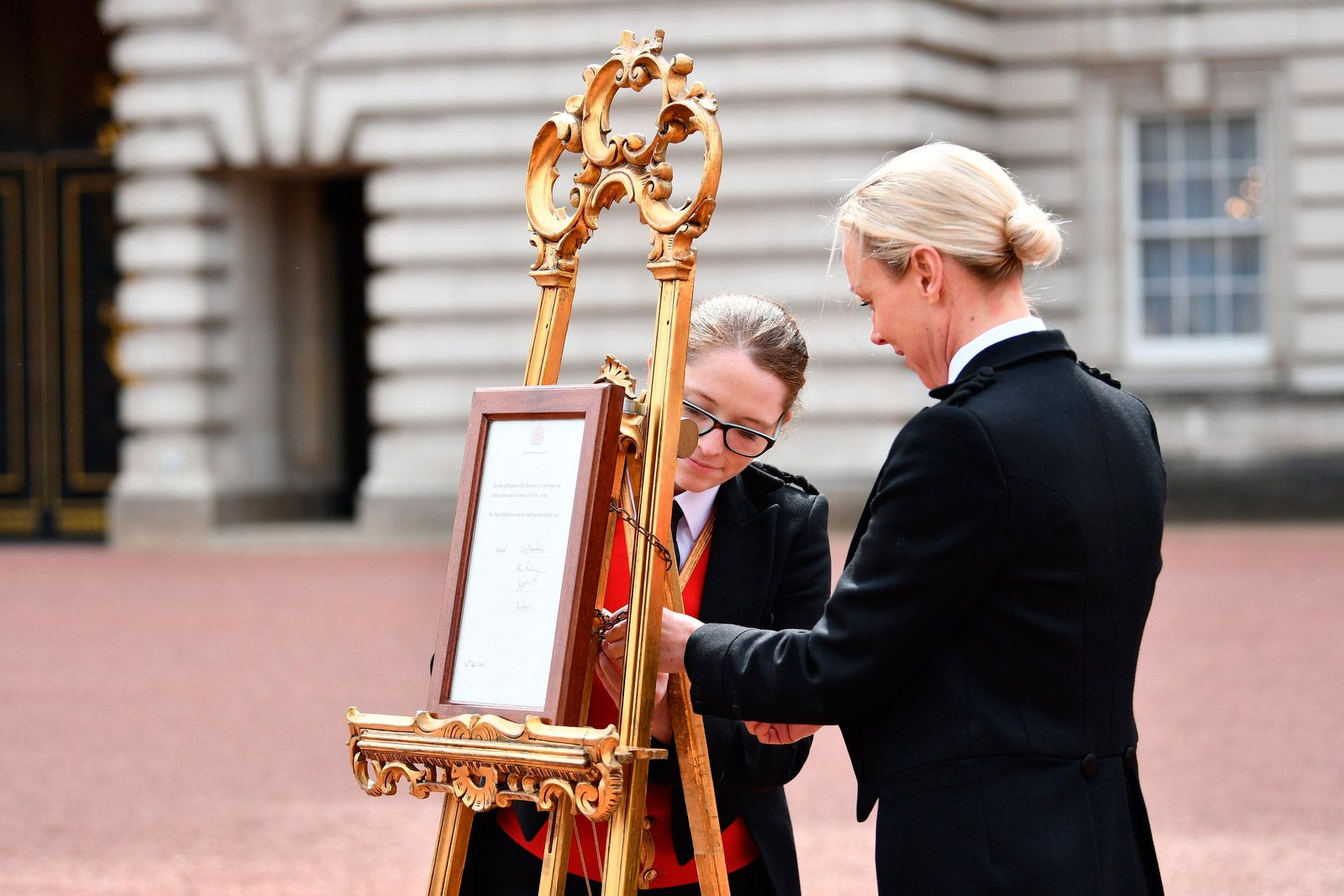 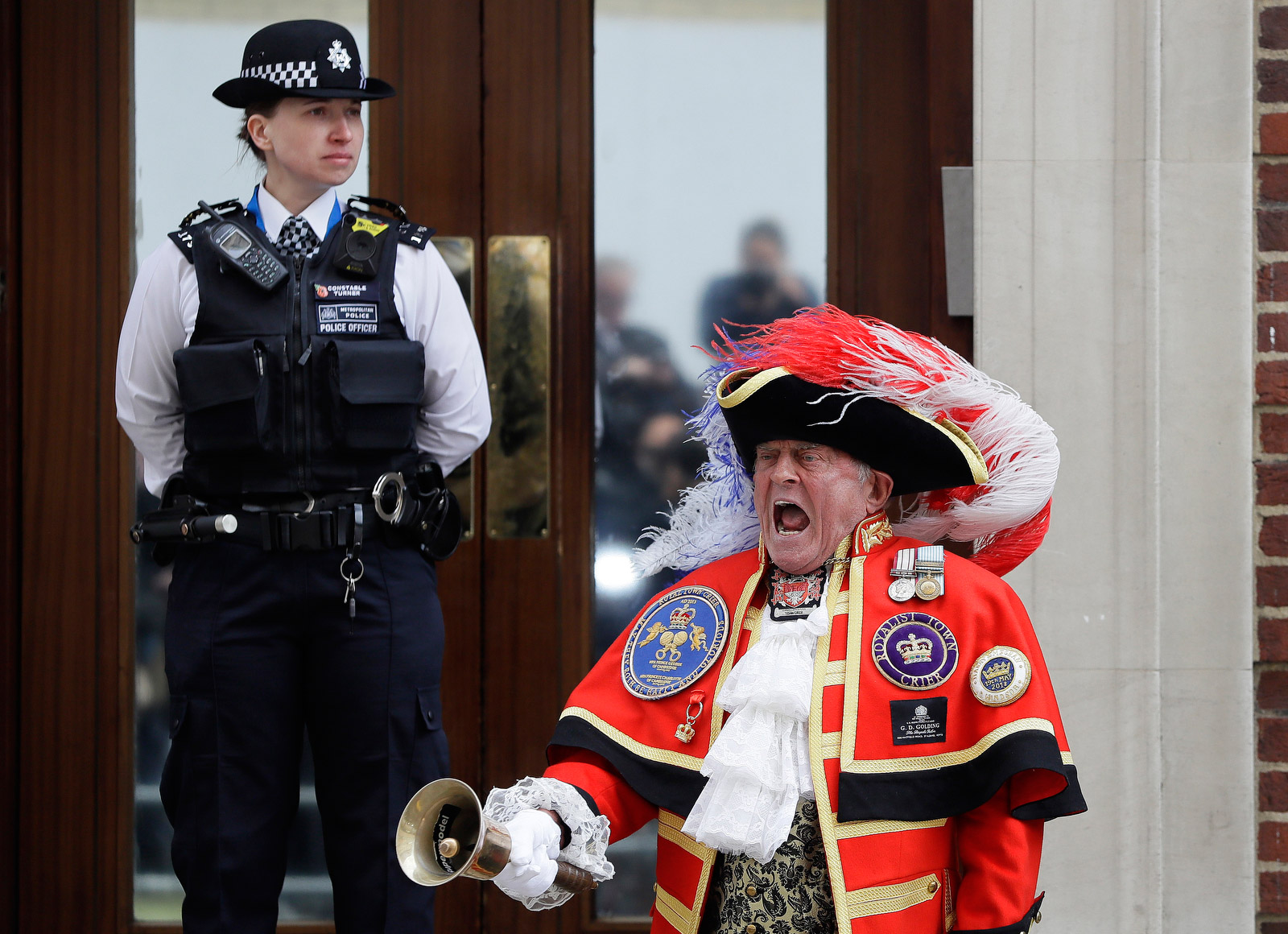 Tony Appleton, dressed as a town crier, announces the birth outside the hospital. Kirsty Wigglesworth/AP