The Battle for the South China SeaCNN takes a rare look at the disputed waters, where China and the US are fighting for influence

From the window of a US Navy P-8A Poseidon reconnaissance plane, the South China Sea looks calm. But across this vast, blue expanse, a heated struggle for influence is taking place.

China has been building military installations on reclaimed shoals and sandbars to reinforce its territorial claims in the sea, in defiance of US efforts to maintain free passage.

CNN joined the US Navy for a flyover of the disputed Spratly island chain, getting a closer look at a region that some say could be the next flashpoint for global conflict.

An overview of this feature 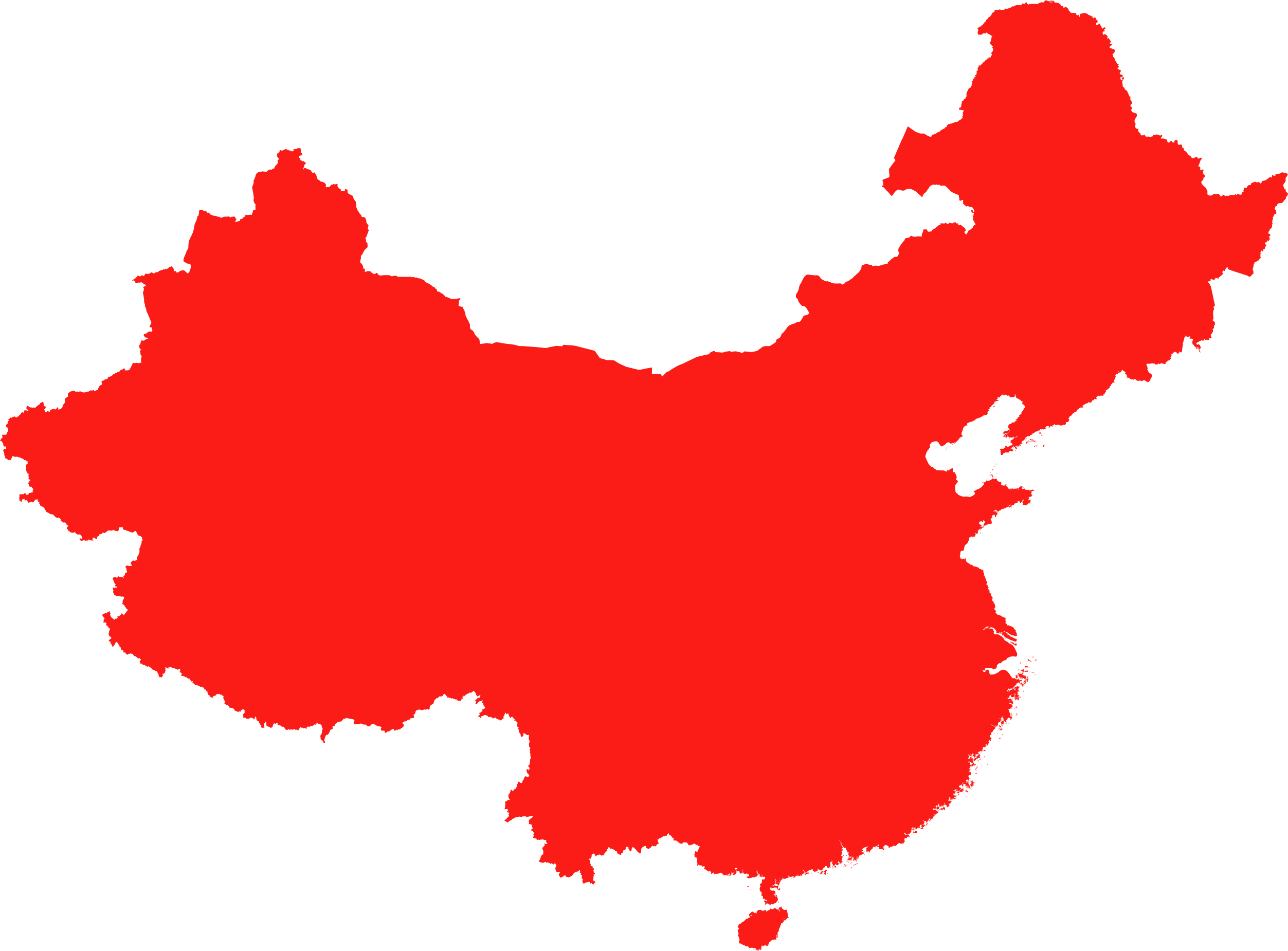 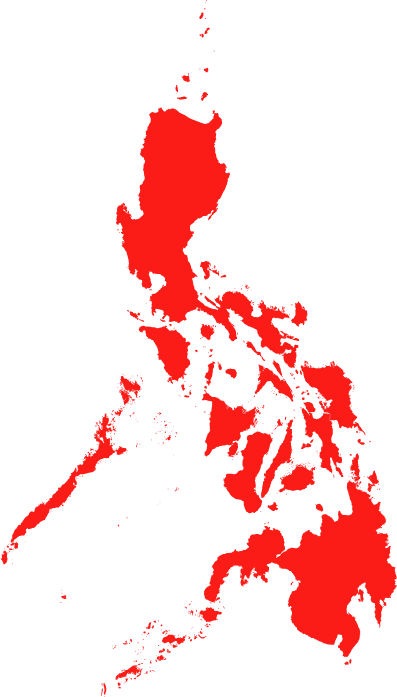 Controversy over the South China Sea has been building for decades.

At issue are these reefs and shoals which make up the Spratly and Paracel island chains.

The South China Sea is a confusing web of territorial claims. At least six governments say they’re the rightful owner of parts of the Spratlys and the Paracels.

The Chinese government claims an enormous area under what is known as the “nine-dash line.” Beijing maintains the area has been under Chinese rule since “ancient times” -- many disagree.

The Philippines government also claims the majority of the Spratly chain, which lies off their shores. But so far, President Rodrigo Duterte has wanted warmer relations with China, rather than conflict.

Vietnam claims the Paracel chain and parts of the Spratlys, saying they fall under Hanoi’s control. The Chinese government has repeatedly blocked Hanoi’s attempts to explore for oil inside what both regard as their territory.

There are also a number of other, smaller claimants to the South China Sea.

Taiwan, Malaysia and Brunei all claim or control parts of the region, but either due to the smaller size of their stakes or their inability to enforce them, they seldom come into conflict over the issue.

On its mission with the US Navy, the P-8A Poseidon flew from Okinawa, Japan, to the Chinese-controlled areas of the South China Sea.

Once there, the plane passed by three of the most heavily fortified islands claimed by the Chinese government: Fiery Cross Reef, Mischief Reef and Subi Reef.

In 2014, China began building up and reinforcing this small strip of land. Now it features radar stations and aircraft hangars.

Claimed by four different governments, this former atoll is one of China’s largest artificial islands in the Spratlys.

In five years, China has erected multiple-story buildings on the former shoal, as well as a long airstrip suitable for military aircraft.

Chapter 02 Airfields in the ocean

From the window of the Poseidon, we can see the islands China has built from reefs and sandbars to tighten its hold on the South China Sea.

On the plane’s screens, we can pick out dozens of ships sheltering in one island’s lagoon. On another, a five-story building stands on what used to be empty sand.

The South China Sea has seen much development in the past few years. These are three of China’s largest artificial islands.

Establishing a presence in the South China Sea is about more than prestige and power.

Several claimants are trying to take control of fishing rights and potentially much more valuable, yet unproven, oil and gas reserves deep beneath the water. The Chinese government maintains that the vast majority of any resources in the South China Sea belong to Beijing, and has disrupted attempts by Vietnam to explore its own waters off its shores.

Controlling access to the South China Sea would also give the holder power over one of the world's most valuable trading routes, conferring huge influence to whichever country dominates its waters. The sea hosts one-third of global shipping, worth more than $3 trillion in 2016, according to the Center for Strategic & International Studies’ (CSIS) China Power Project. That included $874 billion of Chinese exports, as well as $125 billion in US imports to the region.

More than 80% of trade to and from Vietnam and Indonesia passes through the sea, according to CSIS figures. It's also an important access point to the Strait of Malacca, a narrow shipping passage which gives access to the Indian Ocean and trade with countries beyond.

However, it's not just resources and trading routes that are motivating the US to challenge China's dominance in the region. If the South China Sea were effectively closed to American ships and aircraft by an increasingly powerful Chinese military, it would limit US effectiveness as a world power.

China’s rapid expansion in the South China Sea is the realization of a dream by the country’s leader, Xi Jinping.

In April, standing on the deck of the Chinese destroyer Changsha in the South China Sea, Xi reviewed one of the largest displays of Chinese military might in the country’s history. It was a stunning display of naval power by a nation that has invested vast sums of money to modernize its outdated fleet.

Its shipbuilding capacity is accelerating rapidly -- the Chinese navy launched its second aircraft carrier in April 2017, while a third one is rumored to be under construction. On a single day in July 2018, China launched two new, highly sophisticated destroyers to join its impressive fleet. The expansion of the country's fleet and rapid militarization of artificial islands sends a clear message to China's rivals in the region -- the South China Sea is now firmly under its control.

The United States says Beijing has broken a promise made to former US President Barack Obama in 2015 not to militarize its artificial islands. Washington is leading a coalition of other nations to regularly conduct freedom of navigation operations in the sea to demonstrate the right of passage through international waters. China says the American presence demonstrates why it needs to deploy more troops and military hardware to the South China Sea. It says it needs to prepare to defend itself in the region.

"The US military presence by the South China Sea far exceeds the total military strength of China and other littoral countries," Chinese Foreign Ministry spokeswoman Hua Chunying said in May. "Does the US truly want the freedom of navigation entitled under the international law? Or does it just want the freedom to do whatever it likes as a hegemon?"

Chapter 06 No backing down

The standoff between Washington and Beijing in the South China Sea has regional powers on edge.

They fear a miscalculation could lead to accidental war. However, neither the US nor China is likely to back down.

According to China’s state media, President Xi Jinping told US Secretary of Defense James Mattis in June that “any inch of territory passed down from ancestors cannot be lost.”

US commanders say they’ve kept these waters open for five decades, and they won’t stop now.

These US Navy flights will continue, challenging Beijing’s expansion, with no end in sight.