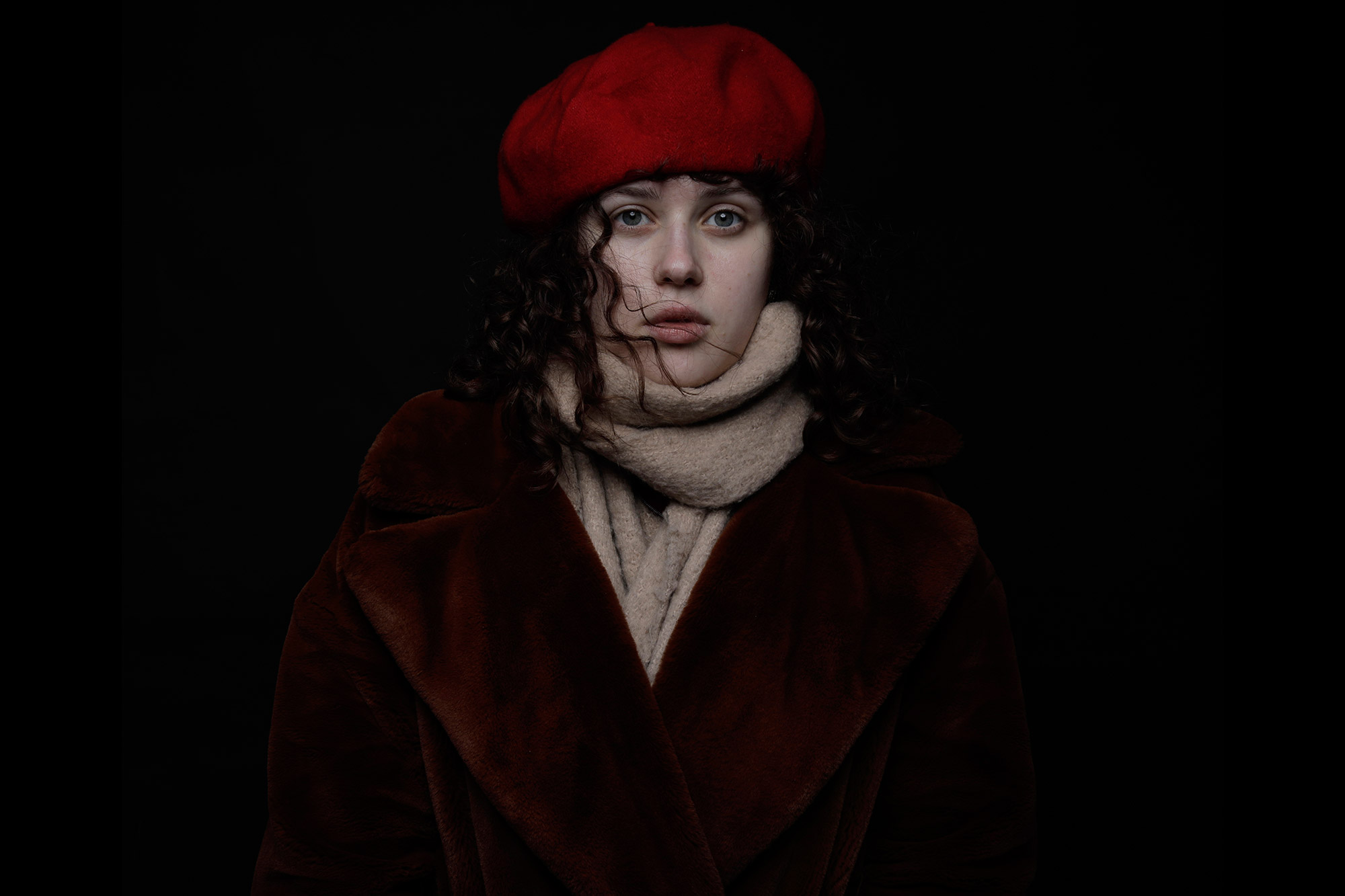 After Brexit, “I don’t know if I will have the same rights to work,” Elisa, a 22-year-old music student and blogger from Romania, told photographer Piotr Malecki. “I did finish a degree here, but I am not entirely sure about the work. I am applying for a master’s, and I don’t know if I will still get a student loan.”

How will Brexit affect me? Londoners speak out

After Brexit, “I don’t know if I will have the same rights to work,” Elisa, a 22-year-old music student and blogger from Romania, told photographer Piotr Malecki. “I did finish a degree here, but I am not entirely sure about the work. I am applying for a master’s, and I don’t know if I will still get a student loan.”

It’s crunch time for Brexit, as the United Kingdom is set to leave the European Union later this month.

How will ordinary people be affected? That’s what photographer Piotr Malecki wanted to find out when he visited London earlier this month.

With the help of Marta, his 16-year-old daughter, Malecki set up a portable photo studio on the street and took portraits of various people he talked to.

“I was not interested in what they think about Brexit politically. I was rather interested about what is going to change in their lives, if (anything) at all,” Malecki said.

Malecki and his daughter interviewed about 40 people over three days, visiting various locations in London. They had only one question: How is Brexit going to personally affect you? 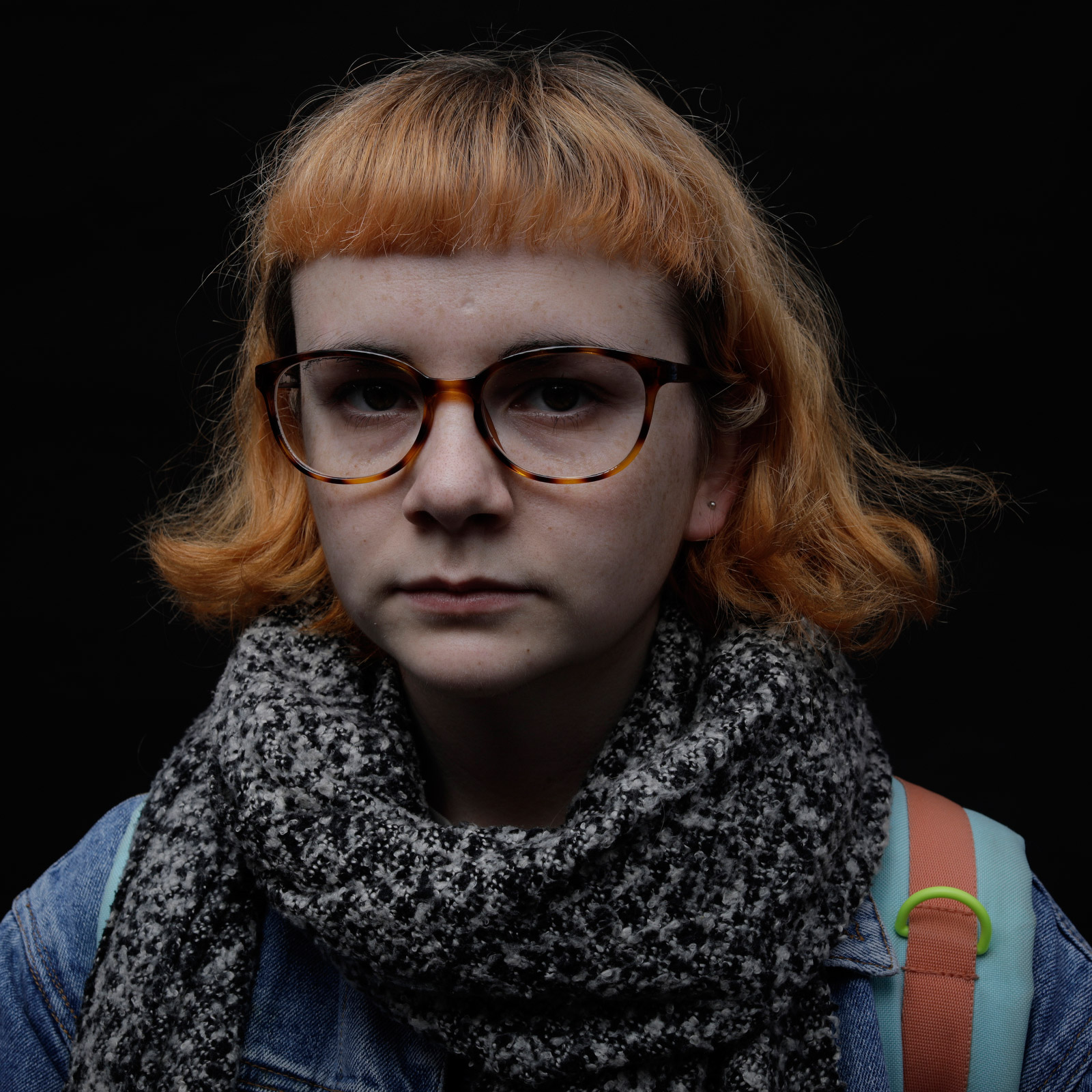 Georgina, 22, works at an art gallery and wonders how art will be affected in terms of funding. “I am also concerned about medication,” she said. “My dad is diabetic, and already there's been quite a lot of cuts to the amount of insulin that he can get, because it's manufactured in Europe. There's quite a few different medicines that are being restricted already, and I think it's going to increase when Brexit actually happens.” 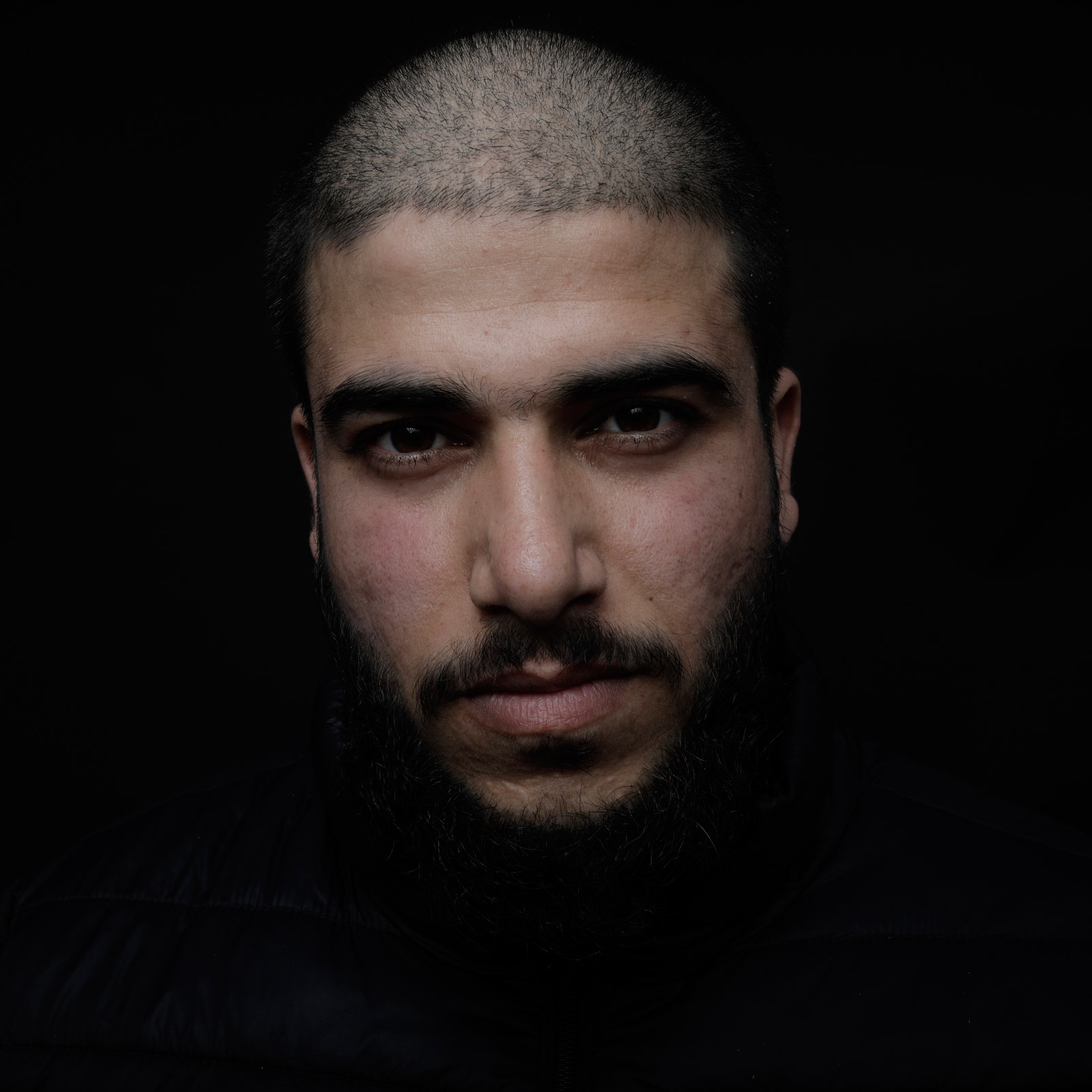 “It’s not going to affect me much,” said Ali, a 22-year-old from Iraq who works at a street market. “Probably the currency will decrease in the first months, but then it will pick up and get better. Prices from Europe will be higher on the market.” 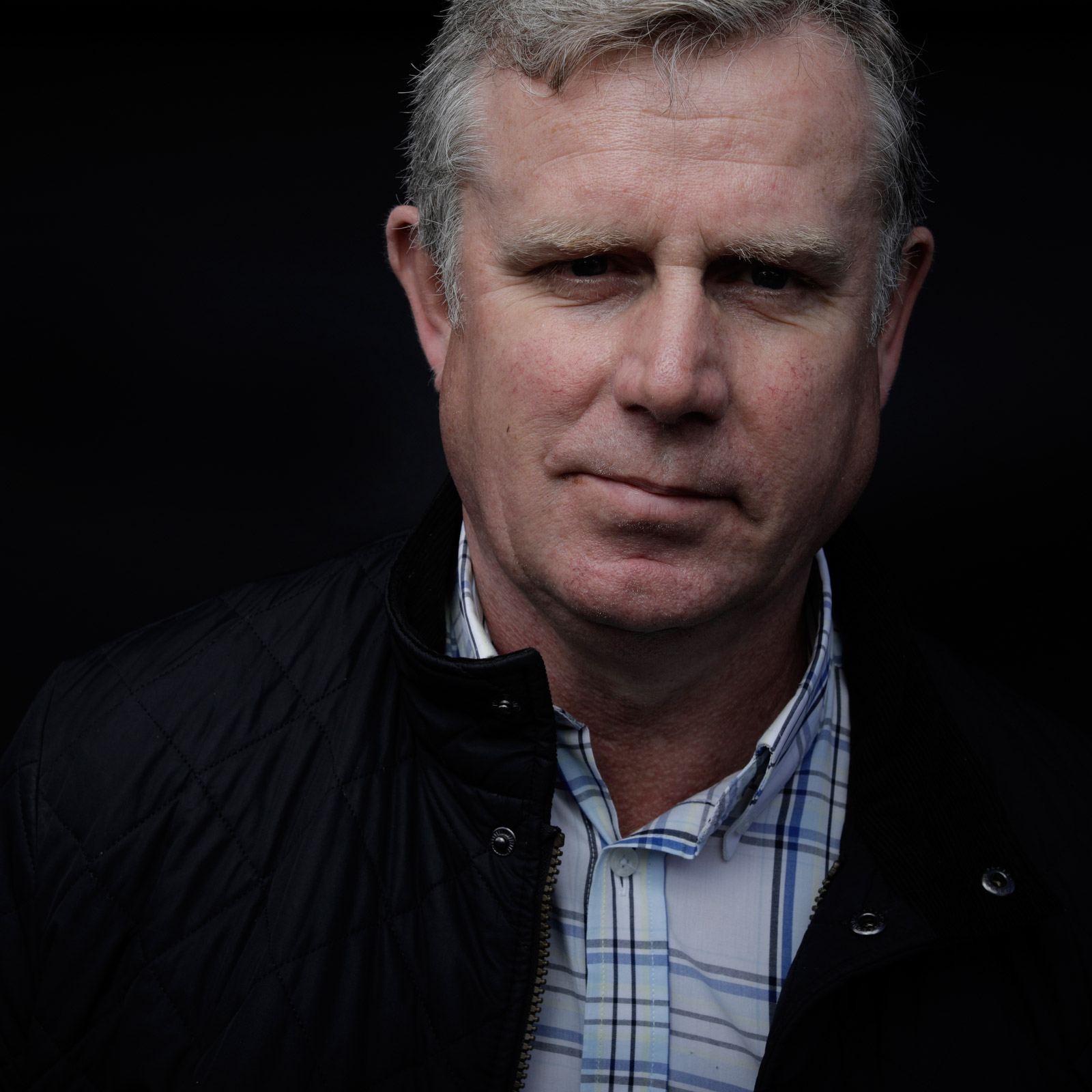 “My pension fund and investments are going to take a dip,” said Robert Hadley, 56. “But after the initial slump, Britain will be in a unique opportunity to give different financial incentives to foreign investors, and the economy will be a lot better off for coming out.” 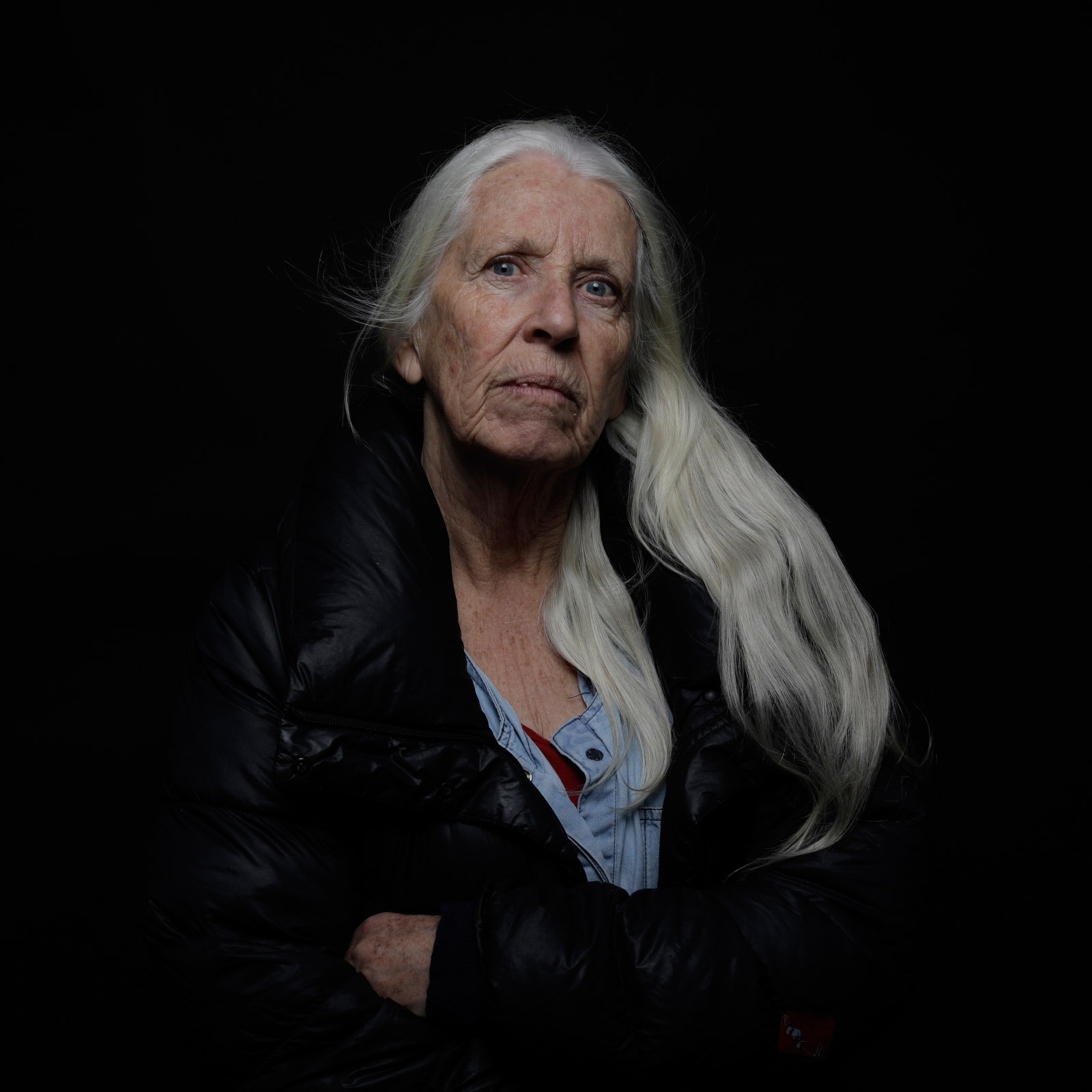 “Who knows how Brexit will affect me? Nobody knows,” said Jenny Matthews, a 70-year-old photographer. “It's shocking, depressing, really stepping into the unknown. I was really proud of being European, and we've got away from such a little England complex where people want to pull up the walls and defend the island. For me personally, the great thing about being English is our contact with other countries and the fact that I live in a multicultural borough, which makes for a very rich lifestyle. And I feel that people's fears of what's going to happen means a retreat, and many of my friends are talking of leaving.” Matthews said she knows many who are applying for a European passport. “I am stuck with the British one.” 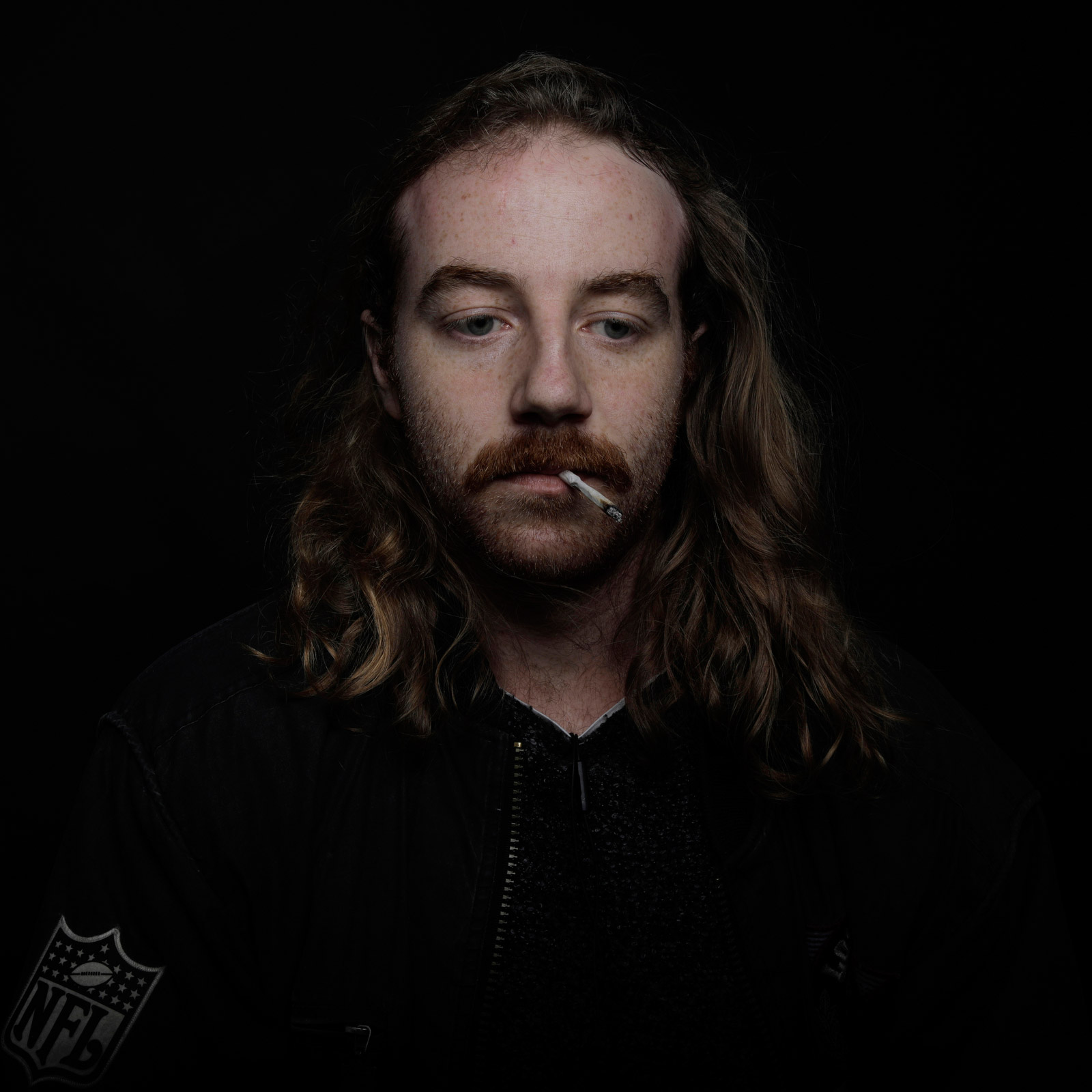 “I am not sure whether it will happen or not and whether free travel will be affected and I will need a visa to travel to countries in the (European) Union,” said Hugo Heier, 27. “But it will not affect my job in the bar industry. It is going to be stable in the UK. We love to drink, you know.” 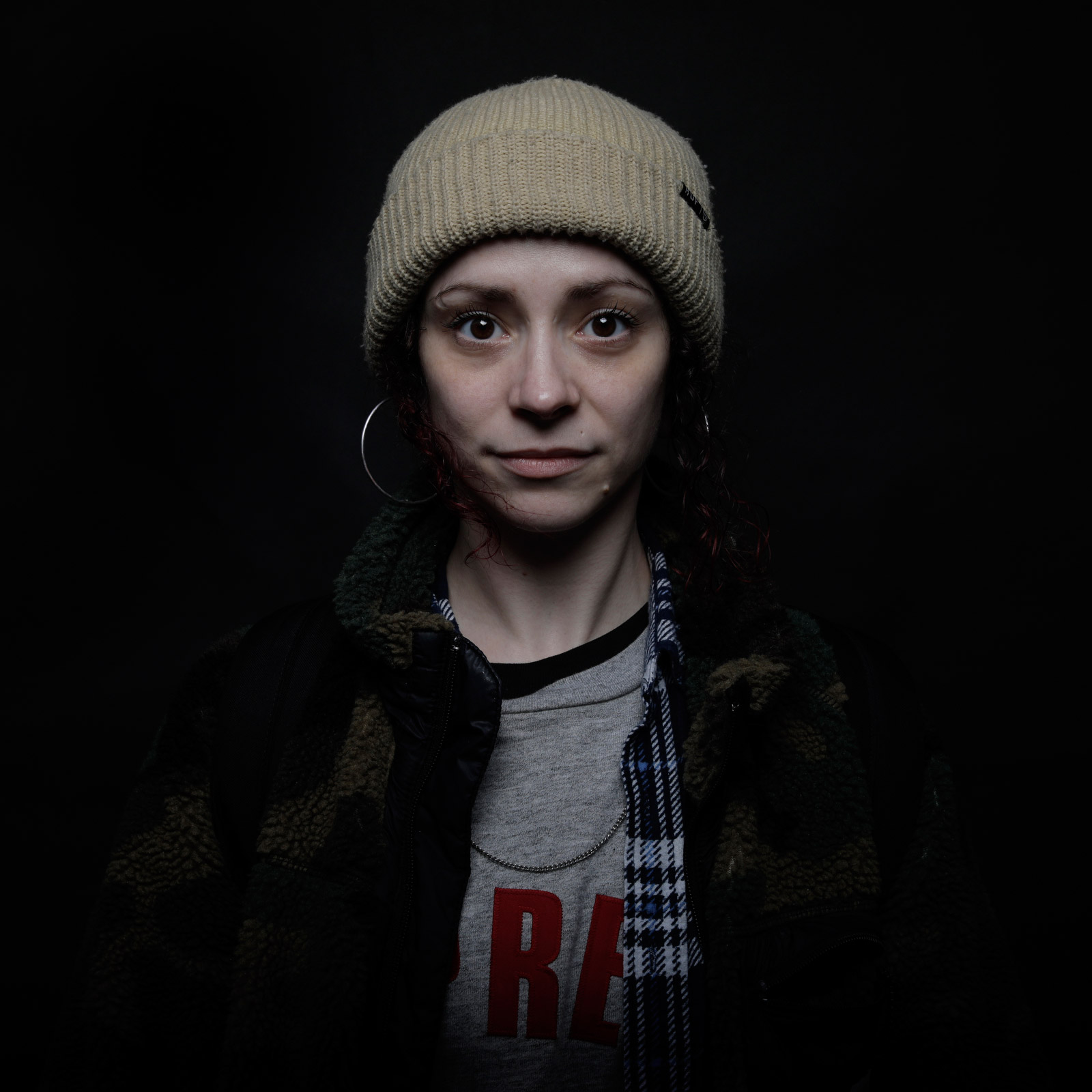 “Brexit does not affect my personal life, but (it) affects a lot of my friends who are visitors from Europe,” said Alex Hopkins, a 32-year-old who owns a storage company. “They may have to go home. People come here to have a different life. They should be able to have it.” 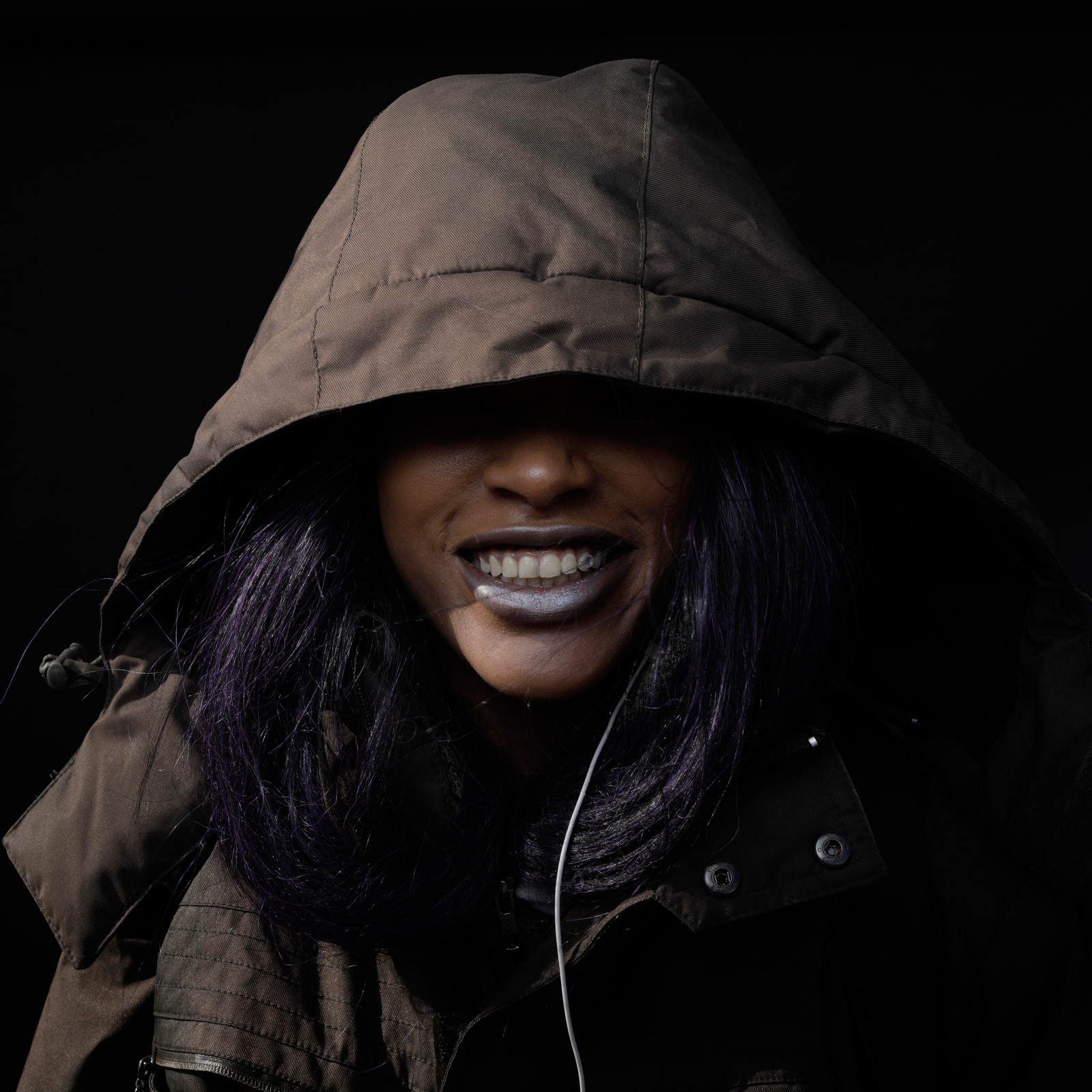 “I work for an orphanage,” said Sasha Smith, a 29-year-old from Jamaica. “I think that Brexit will affect all immigrants who are here but are not supposed to be here. I wasn't born here myself, but I contribute.” 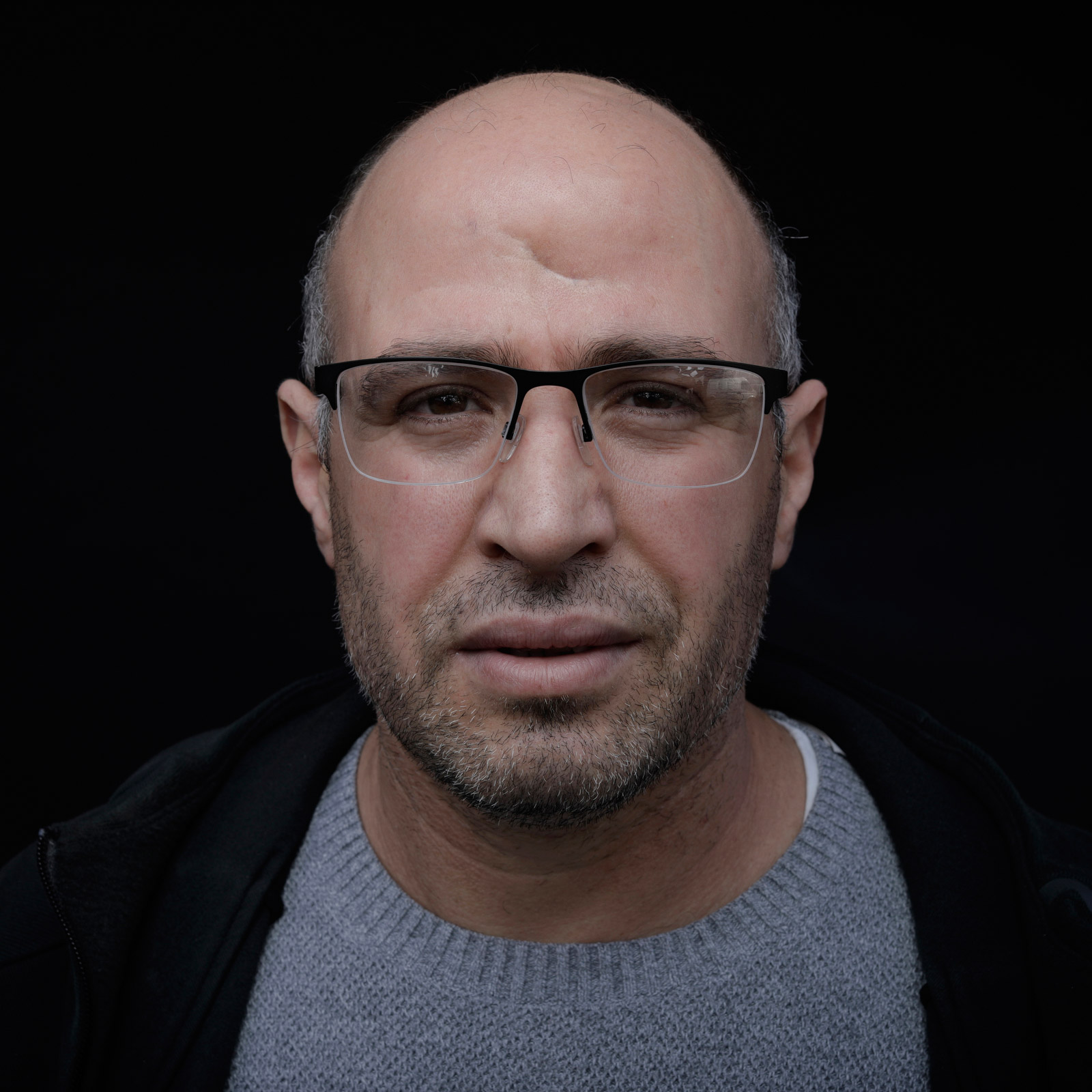 Brexit “is going to affect the price of the food and vegetables because they are getting everything from outside of the country,” said Duron, a 40-year-old baker. “If they get Brexit, they will have to pay extra for the tax. I may also have less customers because they will need a visa to be here.” 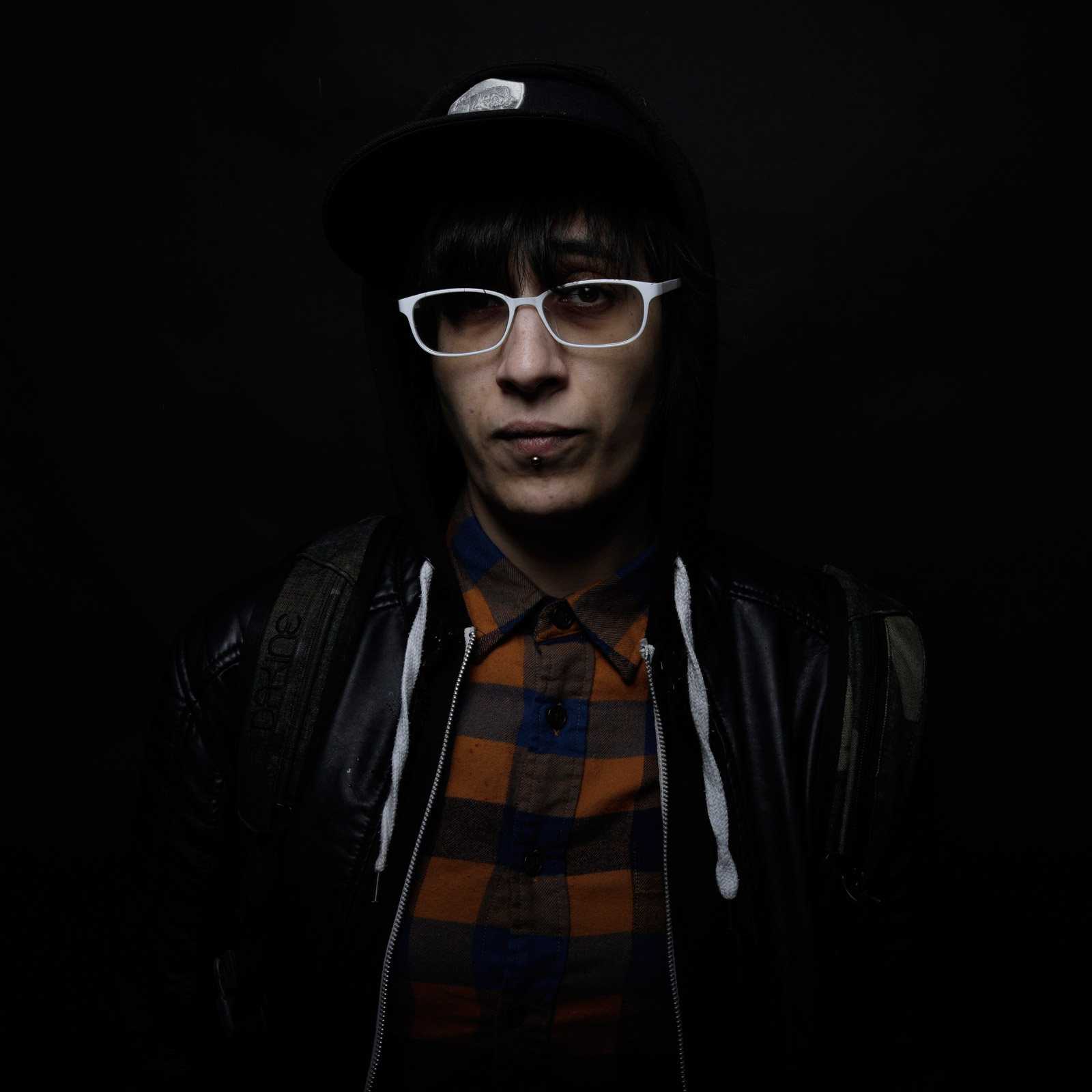 “No one knows what’s going on,” said Amy Besate, a 34-year-old who works in the film industry. “So instead of finding permanent position where I work … I get contracts. So (Brexit’s) not even happened and it’s already affecting me.”

Correction: An earlier version of this caption gave an incorrect quote for Besate. It has been updated. 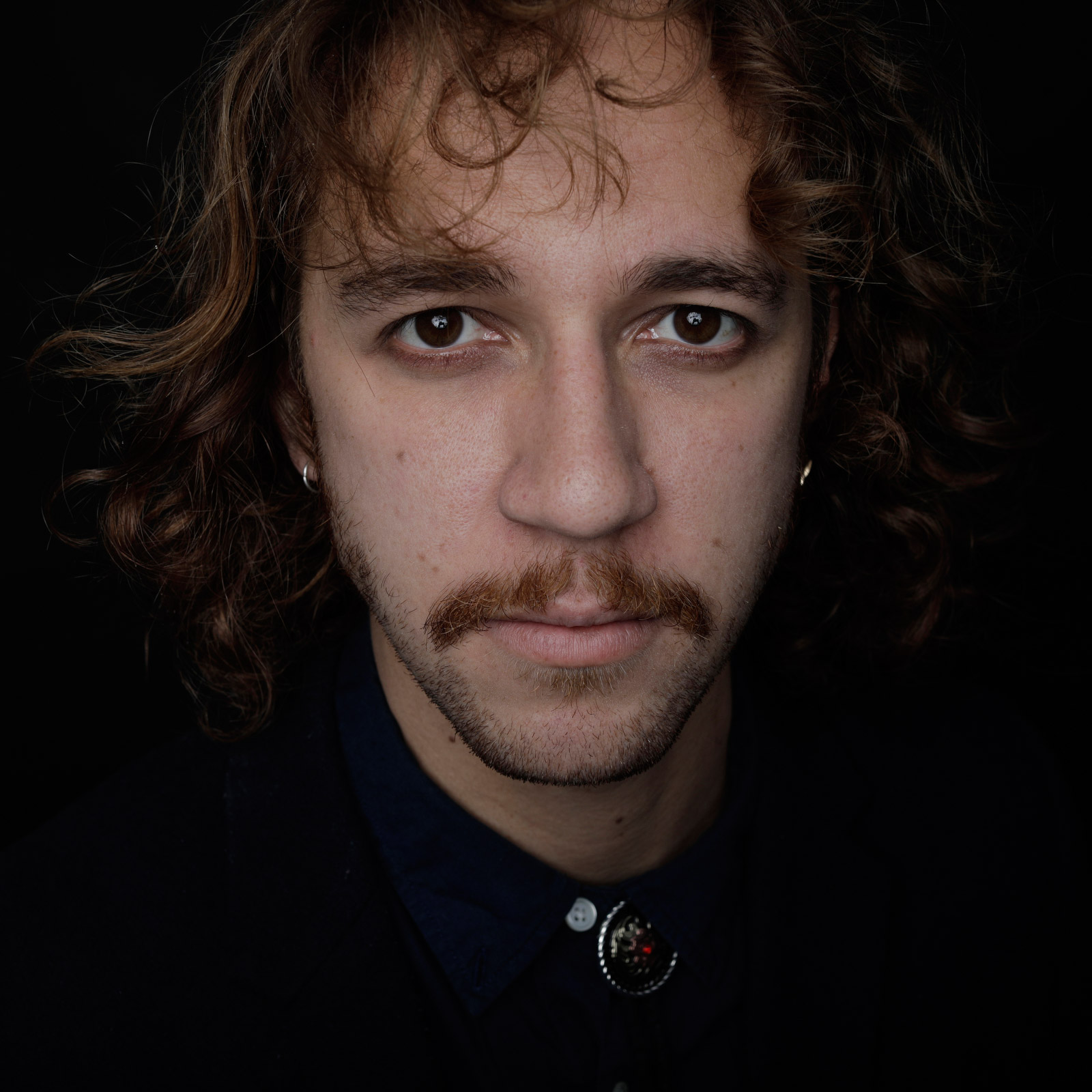 “It won't really affect me too much,” said Blake, a 25-year-old from Australia. “Maybe a little bit of traveling.” 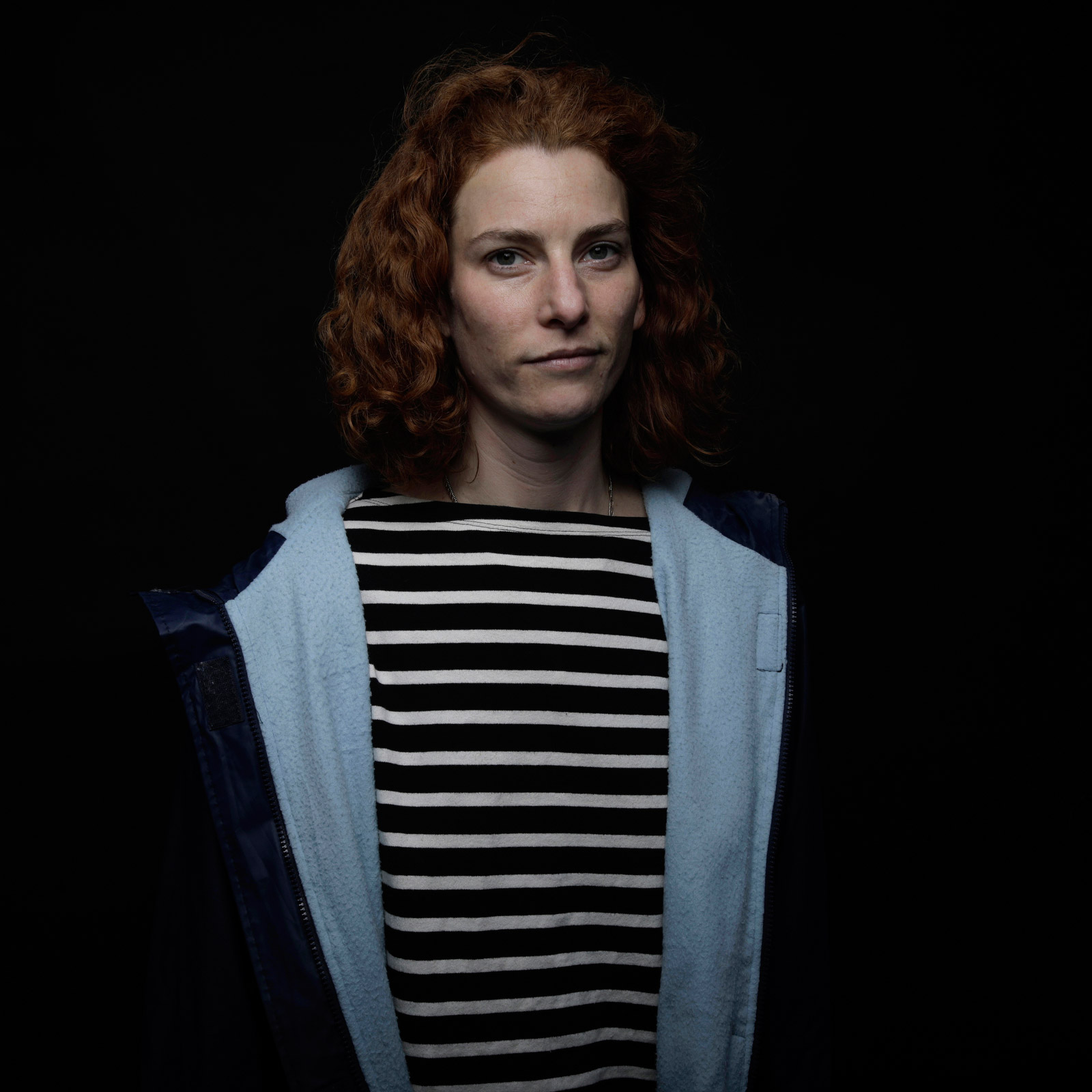 “I think my job is secure, but the living costs will be higher so it will affect how I spend my time and types of food I can buy,” said Grace, a 34-year-old Australian who raises money for a drama school. “Brexit will also affect my job in terms of how much money people will be able to donate.” 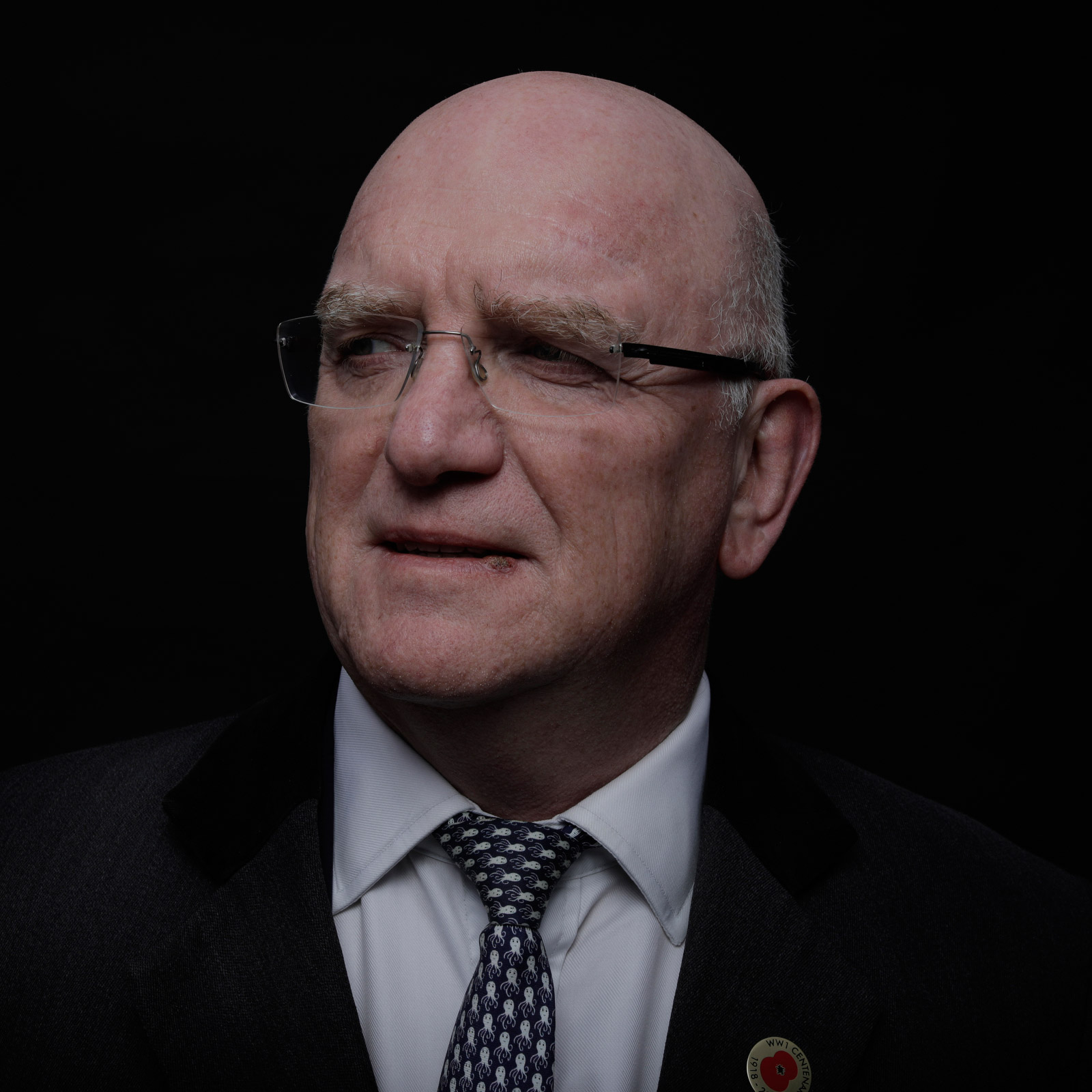 Gordon, 58, works in insurance. “Brexit? It's just more administration. It affects my holidays,” he said. 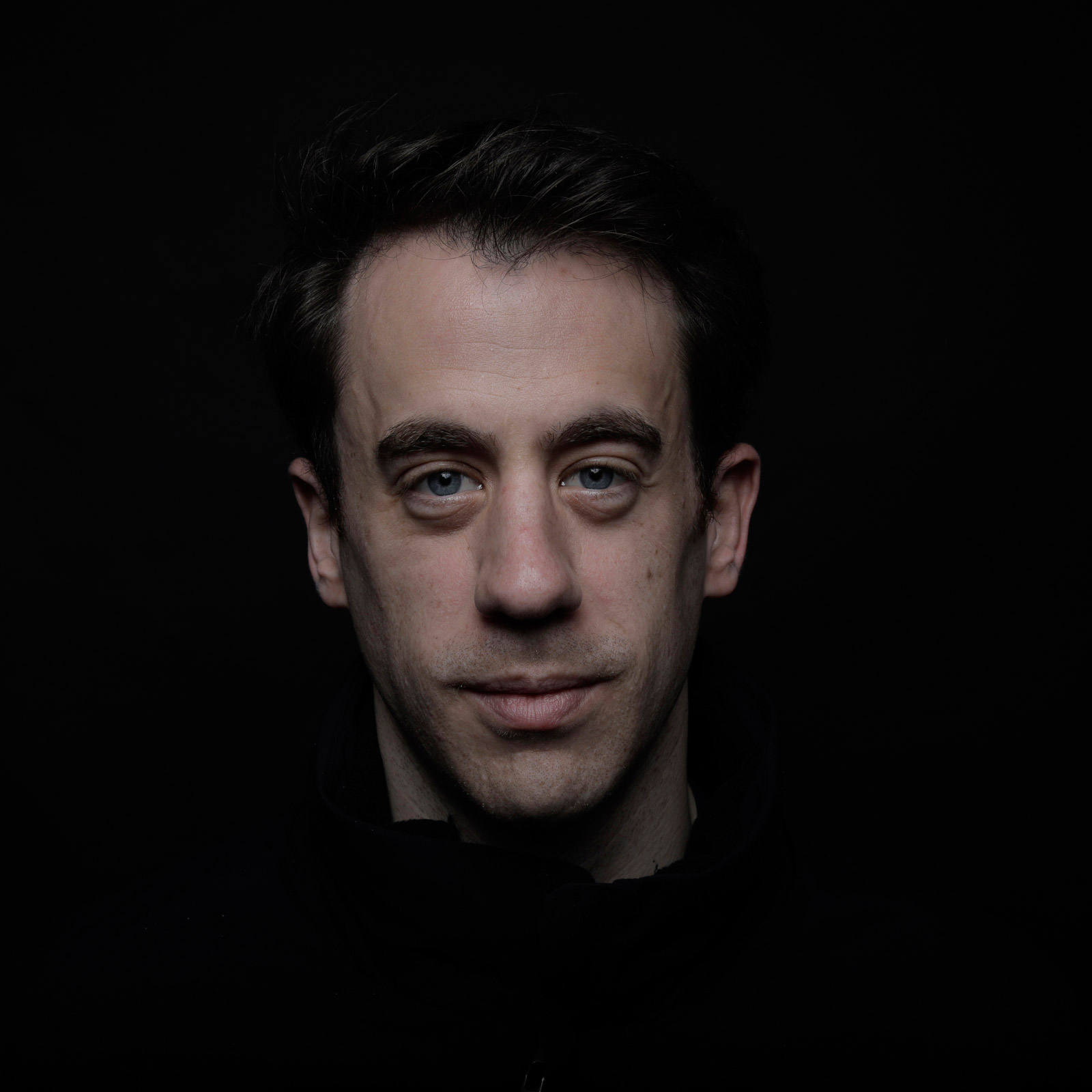 James, 32, runs a skin-care business. “I am currently trying to raise investment for my company, and I think the uncertainty of Brexit is going to make it a lot harder.” 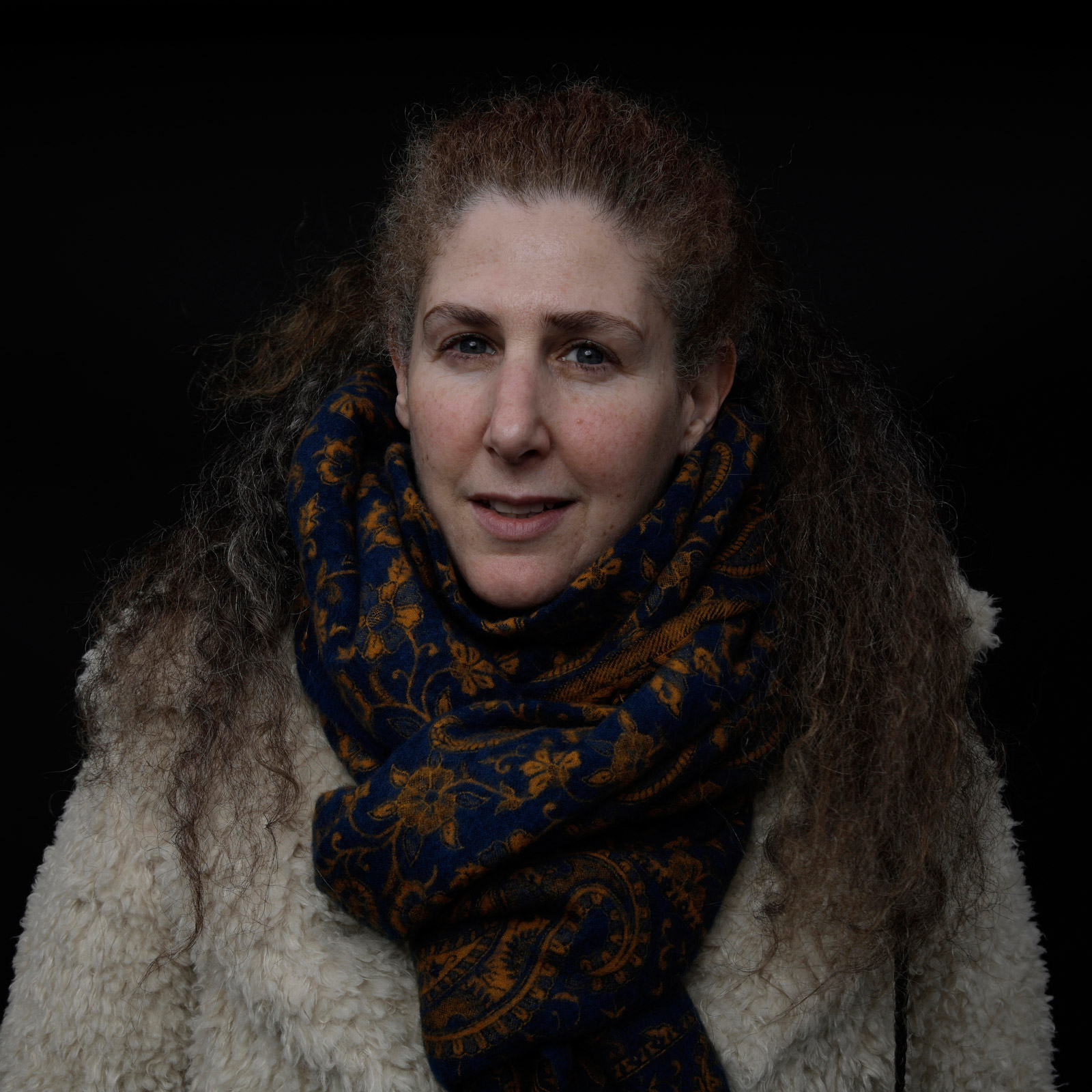 Raphaela Gilla, 36, is an Israeli artist and singer. “I am an immigrant, living here very long,” she said. “Brexit will open more doors because the immigrants will have to become more unified, work together.”