Our live coverage has concluded. Read more about the vessel attacks in the Gulf of Oman here.

The US military said that the USS Bainbridge remains in contact with one of the vessels attacked this morning and "is the on-scene US command authority.”

“No interference with USS Bainbridge, or its mission, will be tolerated,” Lt. Col. Earl Brown, a spokesperson for US Central Command, said in a statement today.

A US official told CNN that multiple small Iranian boats have entered the area and the US is monitoring their activity.

The USS Mason is headed to the scene to provide additional assistance. 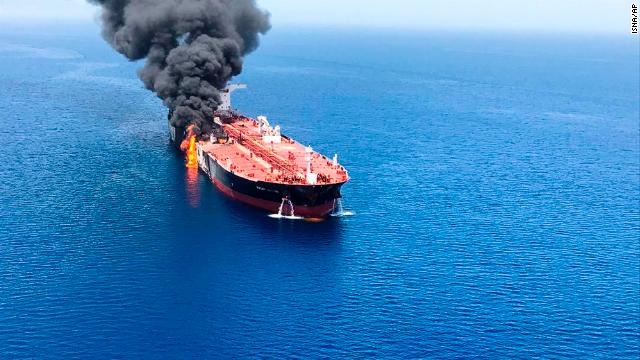 Kuwait’s UN Ambassador Mansour al-Otaibi said his country was pleased the topic was discussed. He said no country produced any evidence that might point the finger at those responsible.

The acting US Ambassador Jonathan Cohen, echoed much of US Secretary of State Mike Pompeo’s earlier comments in Washington, blaming Iran for the attack in an attempt to destabilize the region. Cohen repeated his earlier comment to an open council session in the morning calling the attacks "unacceptable."

“Iran should meet us with diplomacy, not with terror attacks on ships, infrastructure and diplomatic facilities,” Cohen added.

Cohen said he expected further conversations on the blasts in coming days.

US Secretary of State Mike Pompeo said Iran is responsible for today's attacks on two tankers in the Gulf of Oman.

He said the the United States government is drawing this conclusion based on "on intelligence, the weapons used, the level of expertise needed to execute the operation" — but he did not offer any concrete evidence to support the claim.

Here's what Iran has said about the attacks: Iranian Foreign Minister Mohammad Javad Zarif noted that one of the ships is Japanese owned and that the attack took place as Japanese Prime Minister Shinzo Abe was visiting Iran. He called the attack "suspicious" in a tweet.

Meanwhile, Russia has cautioned against "hasty statements" over the attack, with a spokesperson for the Kremlin saying it was premature to draw conclusions about the cause of the incident. 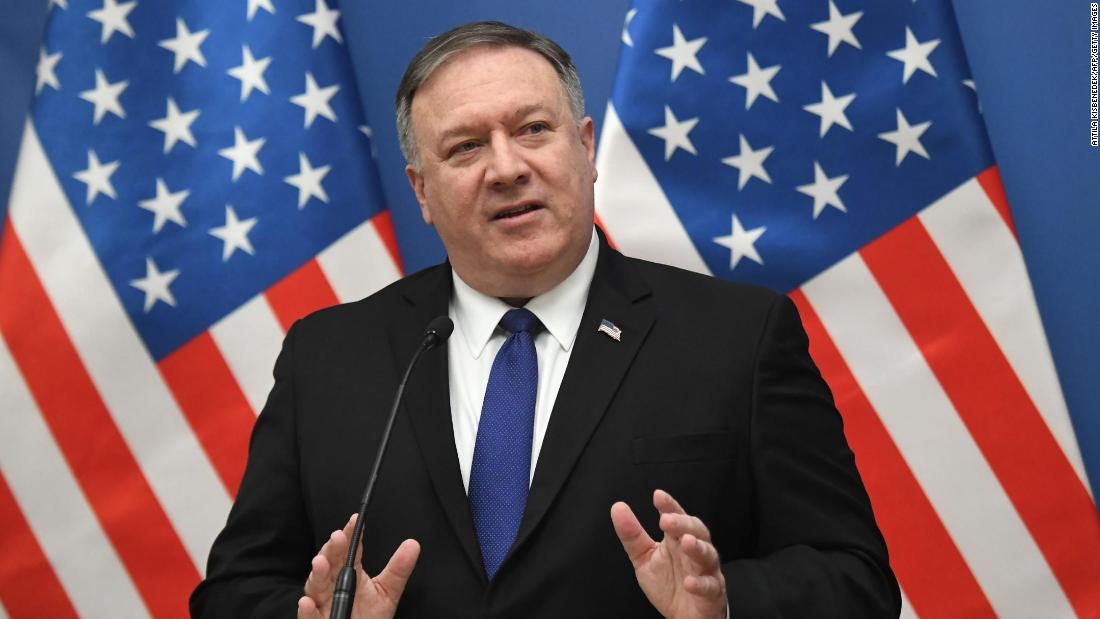