Federal authorities have arrested a man in connection to the suspected explosive packages, according to multiple law enforcement sources.

The package is similar to the others discovered in recent days.

A law enforcement source tells CNN that the package was addressed to former Director of National Intelligence James Clapper and CNN. 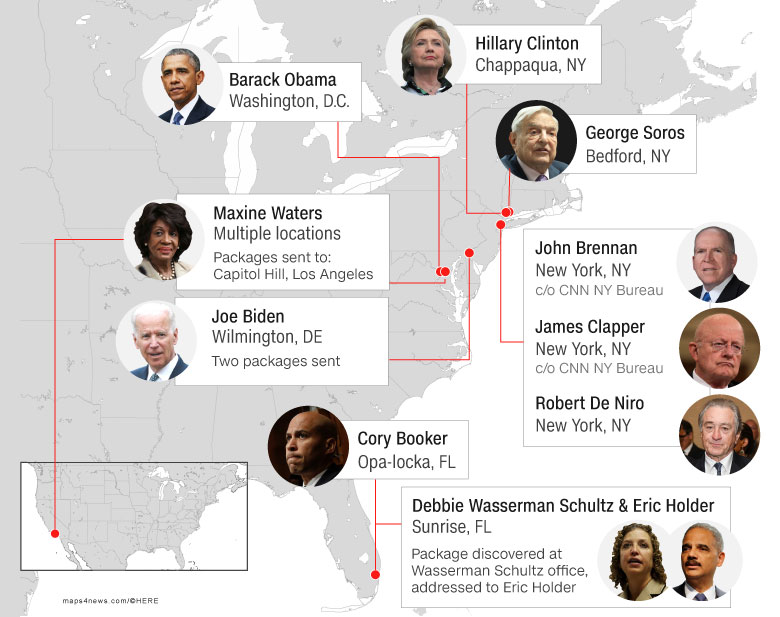 Authorities have found 12 packages — addressed to 10 people — in recent days.

Here's the full breakdown of the Democratic politicians and prominent Trump critics who have been sent packages:

The suspicious package discovered in a New York post office, which was addressed to former Director of National Intelligence James Clapper and CNN, has been removed from the office.

The package is en route to Rodman's Neck in the Bronx, according to law enforcement officials.

Rodman’s Neck is an NYPD training facility and firing range in NYC.

Here's a look at the unit that's carrying the package: 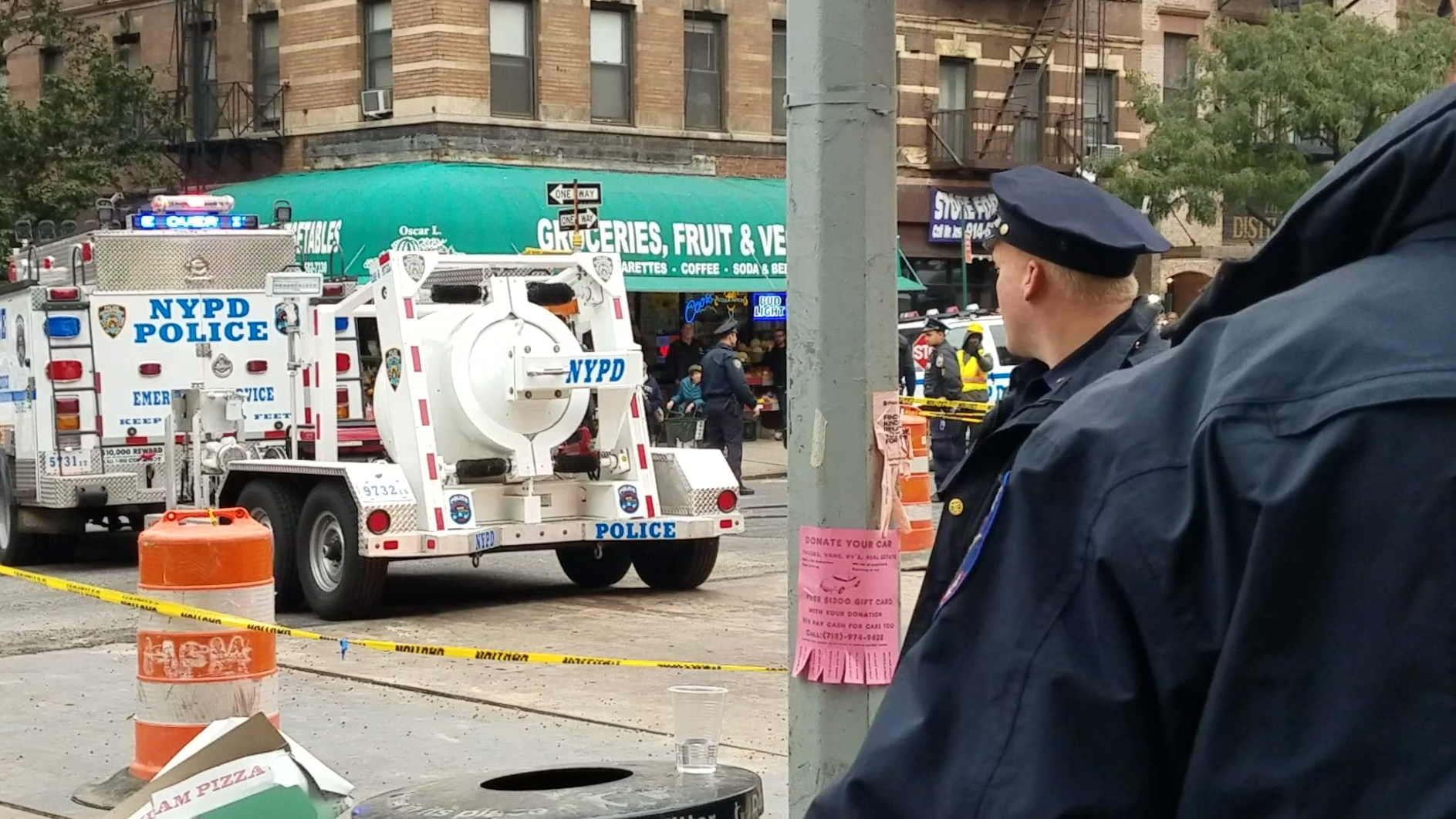 The FBI is asking for the public's help as they investigate the package situation.

The FBI has asked anyone with information to call 1-800-CALL-FBI or submit tips online at tips.fbi.gov

The packages are all similar in appearance and contain potentially destructive devices.

"The packages were mailed in manila envelopes with bubble wrap interior, and were affixed with computer-printed address labels and six Forever stamps," the FBI said. "They had a return address of “DEBBIE WASSERMAN SHULTZ” [sic] in Florida."

The FBI asked people to not touch, move, or handle similar-looking packages — or any other suspicious or unknown packages. Instead, call 911 or contact your local law enforcement agency. 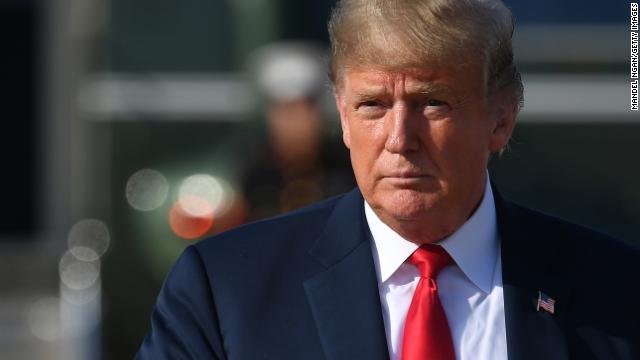 President Trump is being briefed on the two suspicious packages found this morning, the White House confirms.

After another suspicious package was sent to a Manhattan post office, the city quickly warned residents to avoid the area.

New York City sent out an alert at 8:41 a.m. via the city's NYC Alert system.

"Due to police activity, expect traffic delays and a heavy presence of emergency personnel in the area of West 52nd Street and 8th Avenue, Manhattan," the alert read." 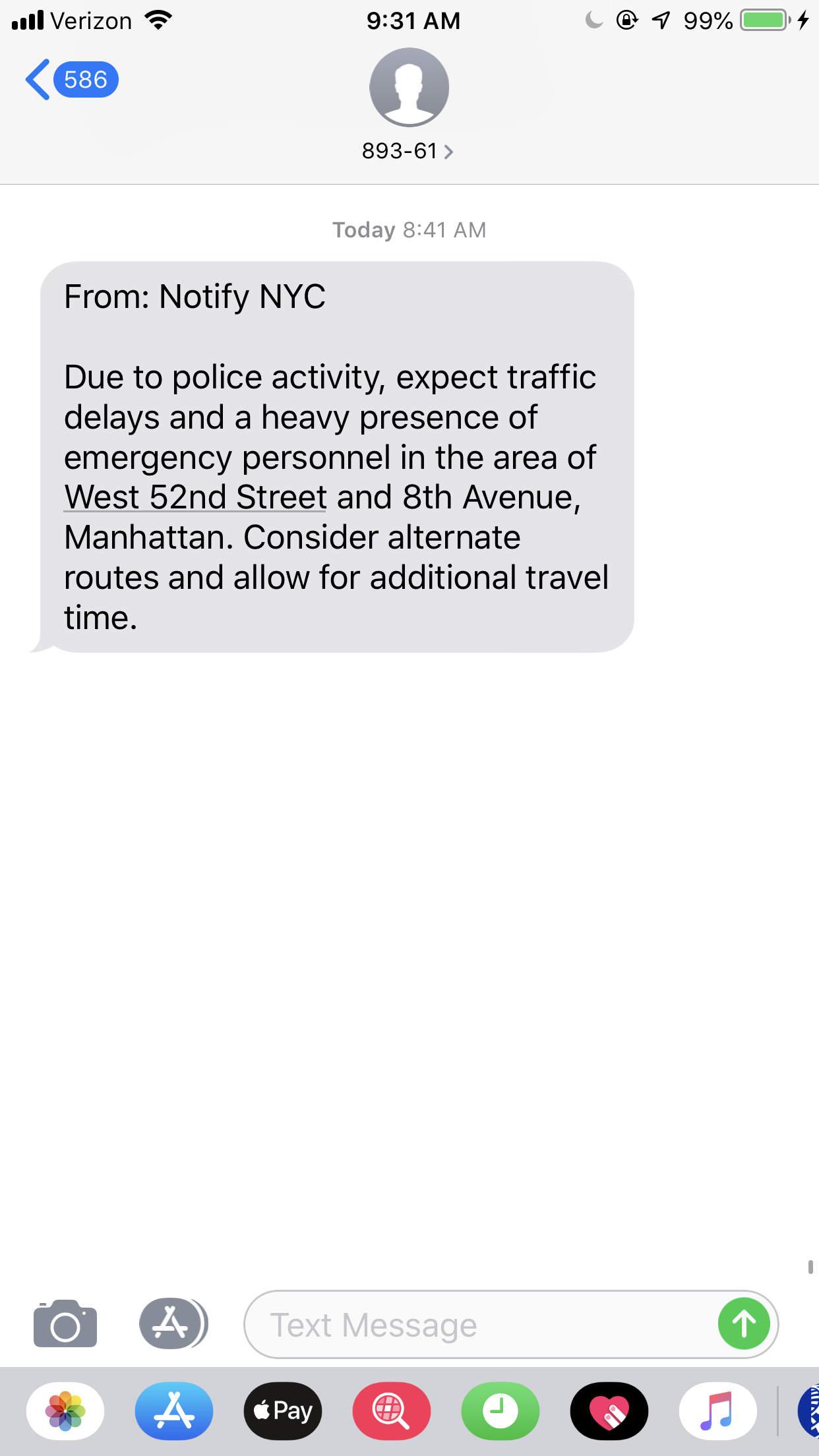 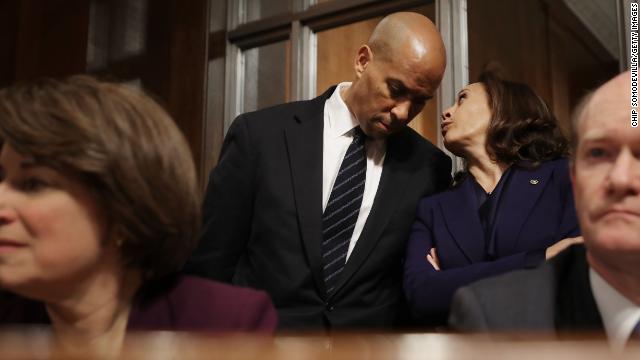 The package addressed to Sen. Cory Booker, of New Jersey, was addressed to his Camden office. It was intercepted in Florida, sources say.

A law enforcement source says it was stopped in Opa-locka, Florida.

CNN has obtained a photo of the suspicious package, discovered at a New York City post office, that was sent to James Clapper.

CNN was also listed on the address: 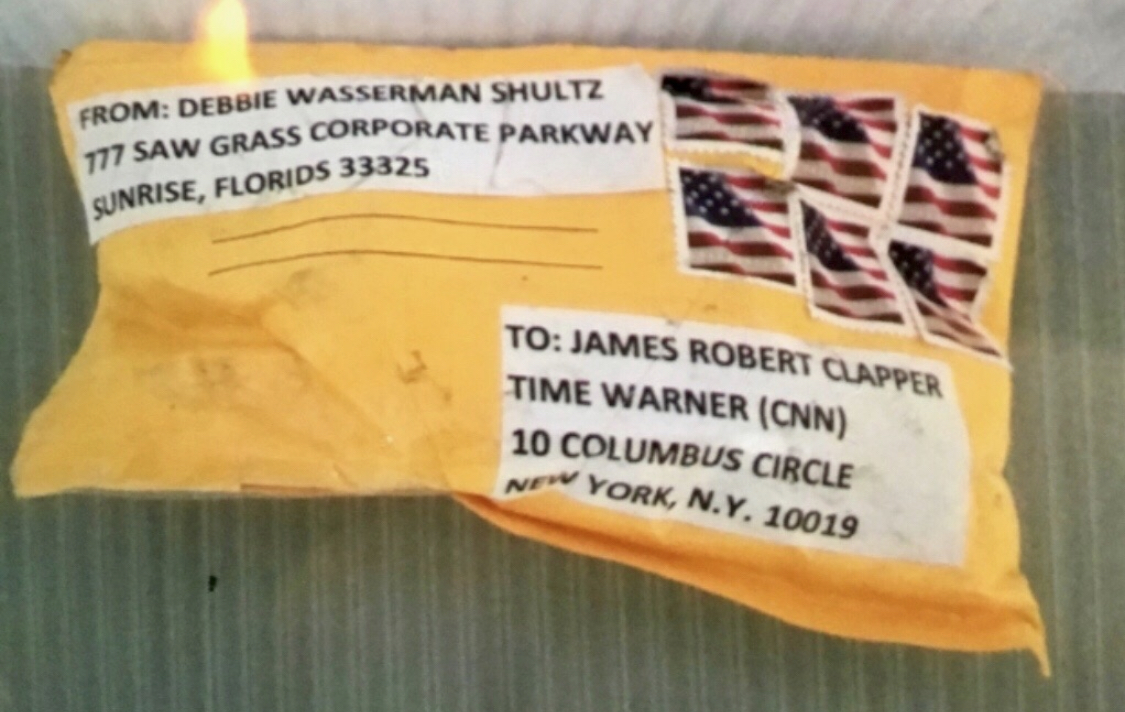