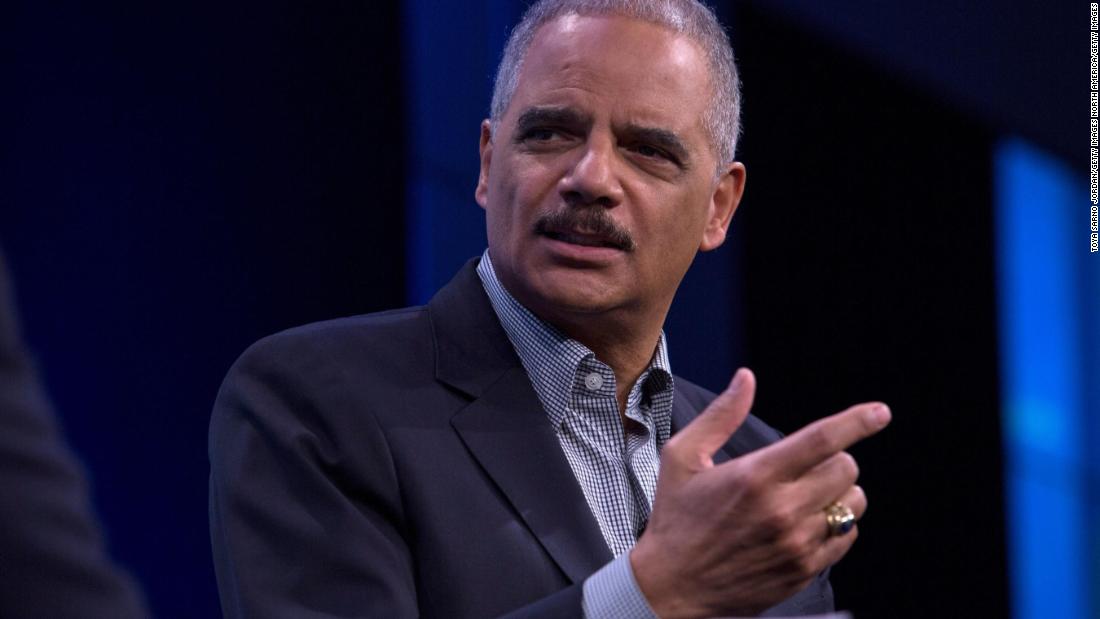 A suspicious package was sent to Eric Holder but it had the wrong address and was returned to Rep. Debbie Wasserman Schultz’s office in Florida because that was the return label on the package, according to two law enforcement sources.

The same return address was used for the Clinton and Obama suspicious packages.

Separately, the George Soros packages is believed to have been placed in the mailbox, not mailed, according to a separate law enforcement source.

Earlier today: A law enforcement source and a federal source briefed on the investigation into the Soros package said it had the return address of Wasserman Schultz, a prominent Democratic member of Congress.

Sen. Marco Rubio, R-Florida, says "an attack on an American who happens to be a Democrat, Republican or Independent is an attack on America," in a tweet.

He continues, "the terrorist behind this will soon find out that while a free people have politics that are conflictive, if you try to kill any of us you will have to face all of us."

Suspicious packages were sent to several prominent political figures in the past few days.

A US intelligence official tells CNN it is too early to tell whether there is a nexus to terrorism at this point regarding the suspicious packages sent to multiple locations.

Officials with the Bureau of Alcohol, Tobacco, Firearms and Explosive are on scene Wednesday at the site of the multiple suspicious packages.

They responding to packages mailed to officials in DC, and are at the Time Warner Center in New York and the office of Rep. Debbie Wasserman Schultz in Sunrise, Florida, ATF spokesperson April Langwell said.

They were also in New York at George Soros’ home Tuesday, she said.

"These terrorizing acts are despicable, and anyone responsible will be held accountable to the fullest extent of the law," Sanders' statement said.

Read the full statement below:

A US intelligence official tells CNN it is too early to tell whether there is a nexus to terrorism at this point regarding the suspicious packages sent to multiple locations today.

The official says the intelligence community is monitoring the situation regarding the suspicious packages, saying it is still very early in the process.

Intelligence agencies could become involved later on but at this point law enforcement is still assessing the facts on the ground, the official tells CNN.

San Diego Police are currently investigating a suspicious package and have closed off a section of 6th Avenue where the San Diego Union-Tribune is located, according to Officer Billy Hernandez.

The building that was evacuated houses the San Diego Union-Tribune, Senator Kamala Harris' field office, and other offices this morning.

It is not clear where the packages were to be delivered. One U-T staffer also noted that a bicycle pump looking device was near the boxes.

People in the area of the Time Warner Center building just received an emergency alert notifying them the device was removed by NYPD bomb squad, confirming what we heard earlier from a law enforcement source. 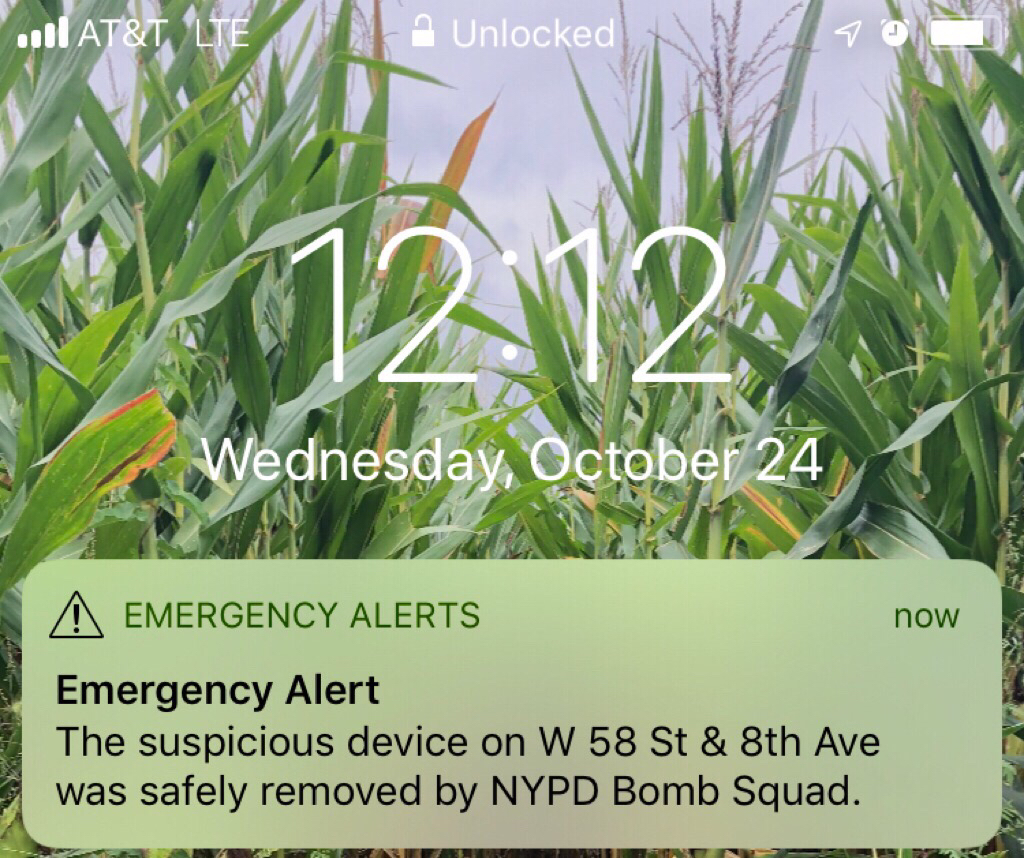 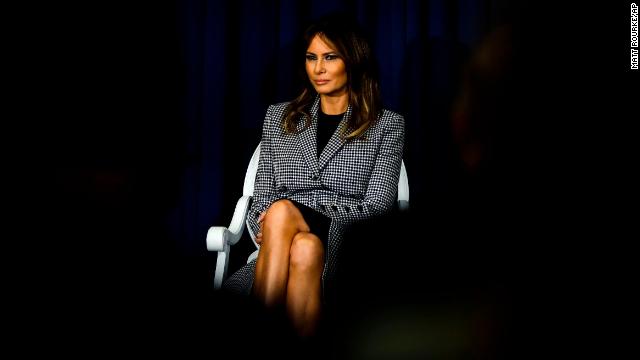 “Mrs. Trump condemns all forms of threats and violence, and thanks law enforcement for their heroic efforts," Grisham said.