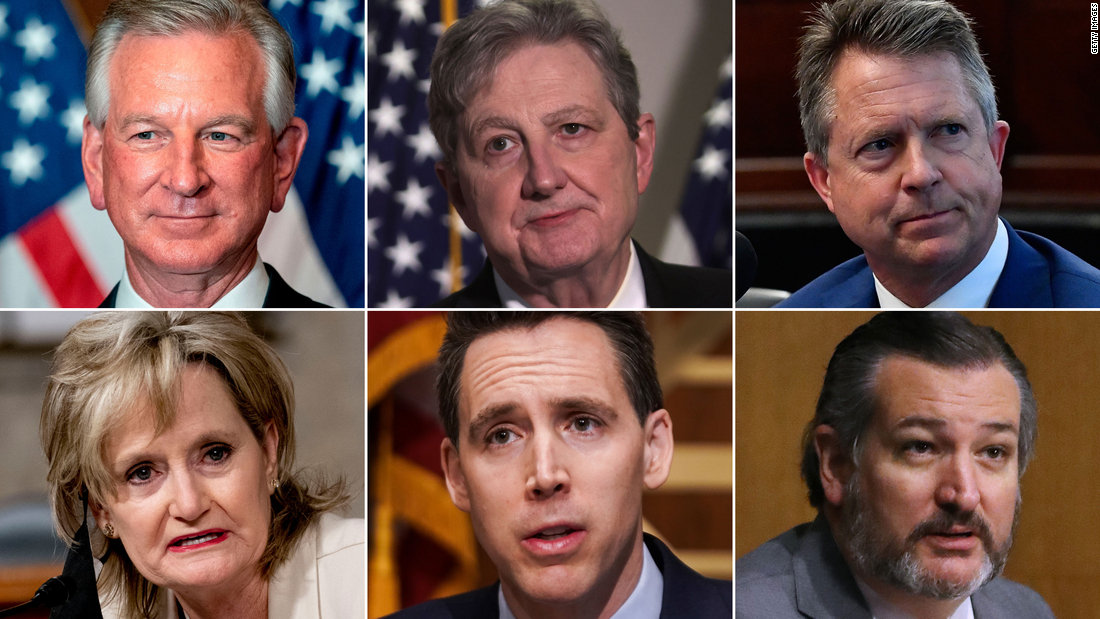 Safety precautions put in place to protect members of Congress amid the pandemic are likely to add even more time to the Electoral College vote count process tonight.

The whole process was already delayed today after riots at the Capitol interrupted the counting and certification of elector votes.

Since the start of the pandemic, the House and Senate have both attempted to limit the number of members congregating on the floor during votes and have done so in a way that means voting now takes longer than it did previously in both chambers.

As a result, it is expected that each challenge could add roughly three to four hours to the proceedings this afternoon.

In the House, voting now typically proceeds by groups of members as opposed to allowing all members to vote at one time. In the Senate, votes are now usually held open longer in an effort to discourage crowding. Even with those precautions, though, there are frequently still crowds of members on the floor when votes happen.

In a memo obtained by CNN, official guidance from the Sergeant At Arms and the House physician informed members that they should only physically go to the joint session of Congress this afternoon if they are going to speak — another effort to try to cut down on crowding on the floor.

Here's a breakdown of what is happening tonight:

The Senate just voted on the objection raised against Arizona's electoral votes. It failed overwhelmingly, 93-6.

Remember: At each objection put in writing and signed by both a congressman and senator, the joint session is paused and the House and Senate adjourn to separately consider it.

Following this vote, Congress will now return to a joint session and continue to count the Electoral College votes.

Republican Sen. Lindsey Graham, who has been a staunch supporter of President Trump, vigorously defended to certify the electoral votes on the Senate floor.

Graham said he believed voting to object the results are a “uniquely bad idea to delay this election."

"Trump and I, we've had a hell of a journey. I hate it to end this way. Oh my God, I hate it. From my point of view he's been been a consequential president. But today, first thing you'll see. All I can say, is count me out, enough is enough," Graham said.

Graham defended his stance by citing a number of cases in which Trump had lost, including the Wisconsin Supreme Court's decision on election results.

"We've got to end it. Vice President Pence, what they're asking you to do you won't do, because you can't," he said.

Graham ended his remarks by fully backing the election results. "It is over... [Biden] won. He's the legitimate President to the United States... Joe Biden and Kamala Harris are lawfully elected and will become the President and the Vice President of the United States on January 20," he said.