U.S. Customs and Border Protection now says that any children "still in Border Patrol custody" will be reunited with their families after the adults are prosecuted.

This statement, issued this morning by a CBP spokesperson, follows a Health and Human Services statement yesterday saying the executive order doesn’t affect children in its custody, which itself walked back last night by HHS to say it’s still early and that they were awaiting guidance.

One thing to note: It is extremely unlikely that any of the more than 2,300 children already separated before June 9 will be impacted by this new policy, as those parents are likely to already be in ICE custody post-prosecution, and kids should only be in CBP custody for up to 72 hours.

This, then, would seem to impact new arrivals.

It’s also important to note that this statement makes clear that going forward, families will not be separated -- except when it’s deemed necessary. That's the old status quo before "zero tolerance."

U.S. Customs and Border Protection has taken immediate steps to implement the President’s Executive Order Affording Congress the Opportunity to Address Family Separation. Family unity will be maintained for families apprehended crossing the border illegally, and they will be transferred together to U.S. Immigration and Customs Enforcement. The Border Patrol will continue to refer for prosecution adults who cross the border illegally. For those children still in Border Patrol custody, we are reuniting them with parents or legal guardians returned to Border Patrol custody following prosecution. As specified in the order, families will not be detained together when doing so would pose a risk to the child’s welfare. Additionally, as was the case prior to implementation of the zero tolerance policy on May 5, family units may be separated due to humanitarian, health and safety, or criminal history in addition to illegally crossing the border.

The Department of Health and Human Services walked back comments tonight that a spokesperson made earlier about the reunification of undocumented families who have been separated at the southern border.

“For the minors currently in the unaccompanied alien children program, the sponsorship process will proceed as usual,” Wolfe said.

"It is still very early and we are awaiting further guidance on the matter," spokesperson Brian Marriott said in a statement.

"Reunification is always the ultimate goal of those entrusted with the care of UACs (unaccompanied alien children), and the administration is working towards that for those UACs currently in HHS custody," he added.

President Trump's executive order has not changed anything in terms of reunification of undocumented families who have been separated at the southern border, a Health and Human Services official confirmed Wednesday.

The order does not speak to any families that have already been separated — and existing policies place the onus on parents to find their children in HHS custody and seek to reunite with them.

The bottom line: There are no new special procedures for those children.

“For the minors currently in the unaccompanied alien children program, the sponsorship process will proceed as usual,” HHS spokesman Kenneth Wolfe told CNN.

The White House just wrapped up a call briefing the media on the executive order President Trump just signed — repeatedly declining to answer questions about how the order will be implemented, what it means for currently separated families and why the administration changed its mind on being able to do anything to keep families together.

In a call with reporters, Gene Hamilton, who is counselor to Attorney General Jeff Sessions, also repeatedly said that the only long-term option supported by the administration is Congressional action, saying the President supports both bills being considered by the House on Thursday.

While Hamilton said the order would have “immediate effect,” he demurred on what, exactly, it would be, citing that the order acknowledges that implementation will be subject to what resources are available.

“There will be an implementation phase that follows. Certainly (Department of Homeland Security and (Health and Human Services) will be working and collaborating closely on the best way to implement this executive order,” Hamilton said.

“I can’t say what they’re going to do. … The President’s executive order makes clear what the policy is going forward,” he added.

He similarly ducked a question about whether families would still be separated, whether they will be released from custody as they were before, or what will happen to the families currently separated. He also acknowledged that as long as the court settlement the administration is seeking to overturn stands, they cannot detain families longer than 20 days.

President Trump signed an executive order on Wednesday that he said would keep undocumented immigrant families together when they are detained at the southern border.

Here is what the executive order does (or you can read the order here): 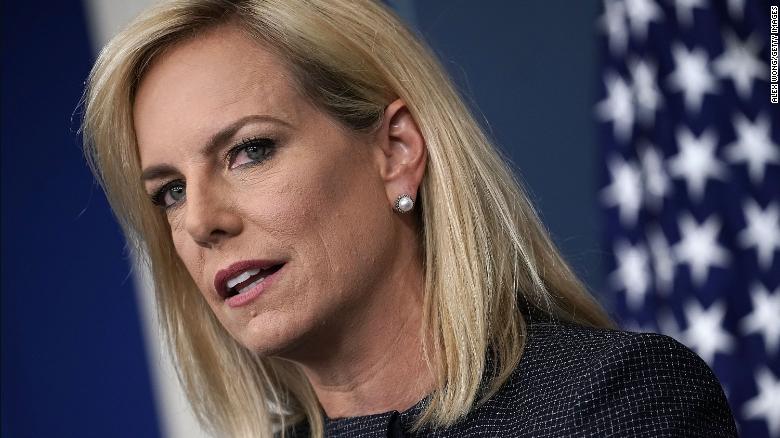 Department of Homeland Security Secretary Kirstjen Nielsen, speaking to reporters, stands by her comments from the White House briefing this week where she said “only Congress” can fix the situation at the border in light of Trump signing the executive order.

“We have court cases that prohibit us from keeping families together," she added.

Nielsen didn’t explain how to reconcile that statement with the fact that Trump just signed an EO.

In a private meeting with House Republicans, Nielsen did not acknowledge any mistakes or mishandling of situation at border. She laid out how the immigration bills House Republicans are pushing are consistent with Trump’s policies. 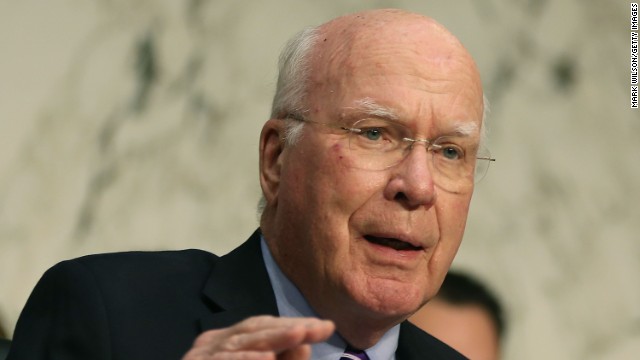 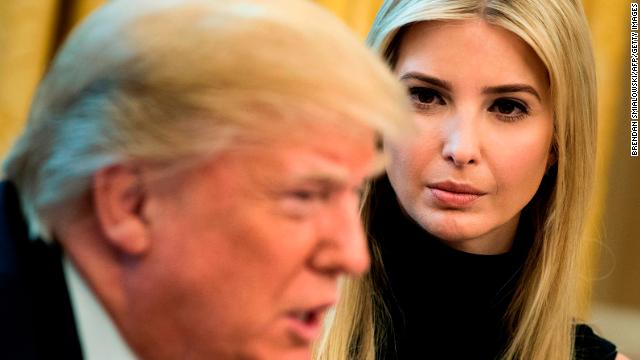