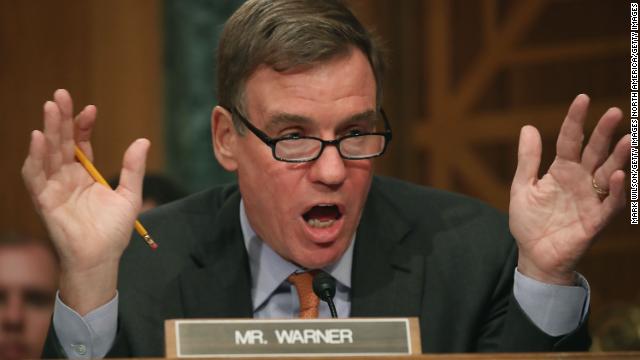 In a statement, Warner called on all lawmakers to "speak out now and deliver a clear message to the President that the special counsel’s investigation must continue without interference.”

“No one is above the law and any effort to interfere with the special counsel’s investigation would be a gross abuse of power by the President," the Virginia Democrat said. "While the President may have the authority to replace the Attorney General, this must not be the first step in an attempt to impede, obstruct or end the Mueller investigation." 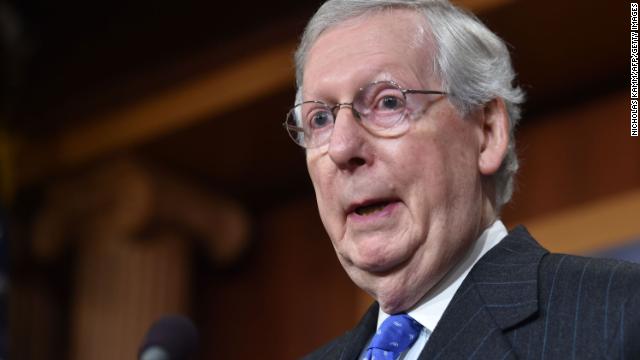 “I thank Jeff Sessions for his dedicated service as Attorney General. Throughout his career, as a prosecutor, a Senator and as Attorney General, he remained steadfast in his commitment to the rule of law and his love of our great nation. I wish him well and look forward to working with him in any future endeavors," McConnell said.

Sessions previously served as a Republican senator from Alabama before joining the Trump administration. 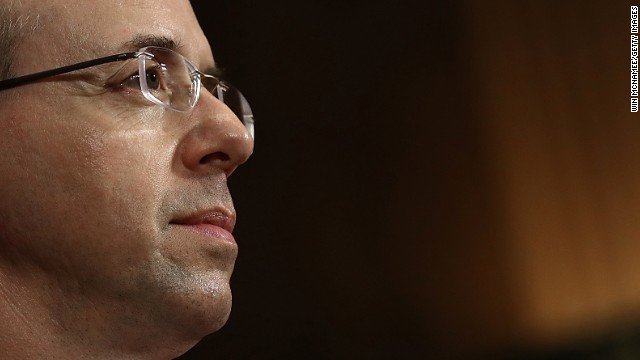 Deputy Attorney General Rod Rosenstein is expected to be at the White House around 4 p.m. ET for a previously scheduled meeting, according to a Justice Department official.

Earlier this afternoon, Trump announced that Matthew Whitaker will take over as acting attorney general, the President said.

Whitaker is expected to take charge of the Russia investigation and special counsel Robert Mueller from Rosenstein. 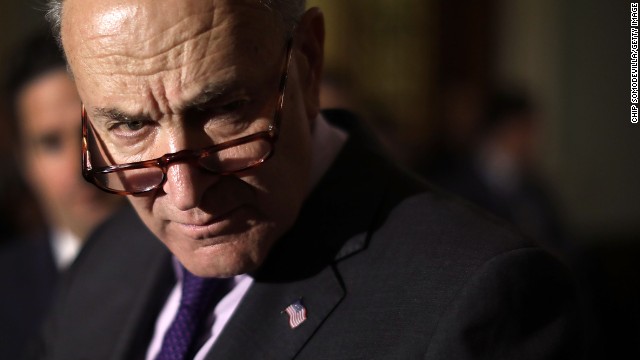 “Given his previous comments advocating defunding and imposing limitations on the Mueller investigation, Mr. Whitaker should recuse himself from its oversight for the duration of his time as acting attorney general," Schumer said in a statement. 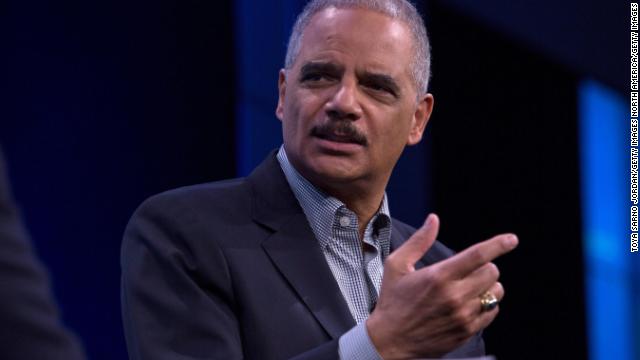 "Anyone who attempts to interfere with or obstruct the Mueller inquiry must be held accountable. This is a red line. We are a nation of laws and norms not subject to the self interested actions of one man," Holder said. 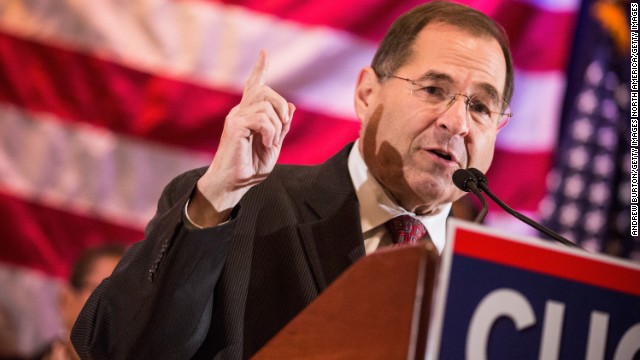 "Why is the President making this change and who has authority over Special Counsel Mueller’s investigation?" Nadler asked.

He added: "We will be holding people accountable."

The office of special counsel Robert Mueller declined to comment on the removal of Attorney General Jeff Sessions.

The office referred calls to the Justice Department. 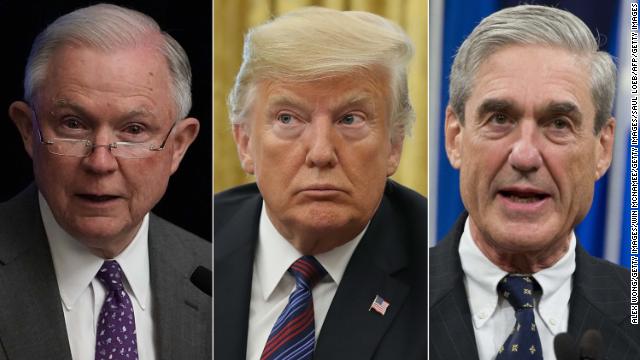 A source close to President Donald Trump told CNN that the idea of Acting Attorney General Matt Whitaker ending or suppressing the Russia probe is not an option as of now.

Those close to the President say they thought Attorney General Jeff Sessions' ouster would happen quickly. But several senior officials didn’t know of the plan to do it today. 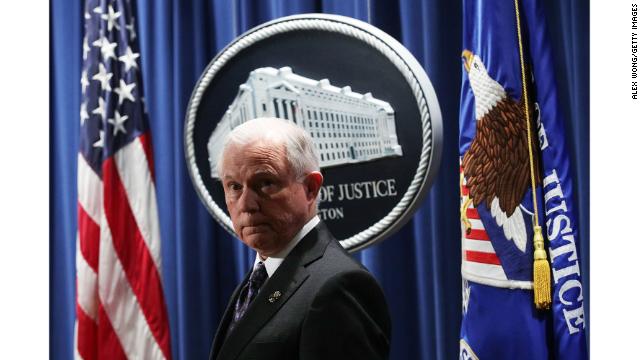 Attorney General Jeff Sessions received no phone call from President Trump, according to an administration official.

The call to Sessions came from Chief of Staff John Kelly this morning. There is no word yet on when Matthew Whitaker will be sworn in and whether special counsel Robert Mueller was told ahead of time.

Sessions was still in the building and was expected to leave by the end of the day, the official said.