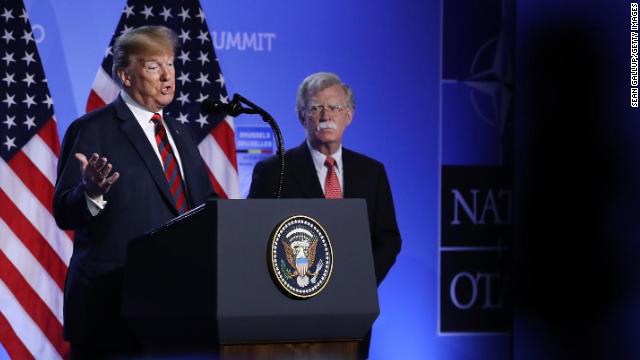 John Bolton had recently expressed reluctance to defend the Trump administration on television.

Bolton had been soft-booked to do "Meet the Press" and "This Week" on Aug. 25 during the G-7 summit, according to people familiar with the matter, but he later backed out.

According to one official familiar with the situation, Bolton felt uncomfortable explaining and defending Trump's positions on various issues, including Russia, which had become a central topic of the summit.

Other officials said Kudlow and Mnuchin were simply better positioned to speak about economic issues, which were also in focus at the G7. 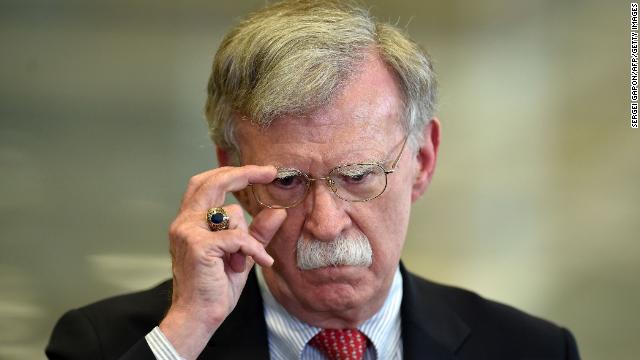 Here's what they have to say:

John Bolton's ouster this morning was so sudden that he even led a meeting of top administration officials, known as a principals committee meeting, this morning, according to a source familiar with the matter.

The source said the meeting — on the topic of refugees — went on as planned and there was no indication that Bolton's firing was imminent. The meeting ended only an hour before the President's tweet.

Most officials learned about Bolton's departure later in the morning from the President's Twitter feed. 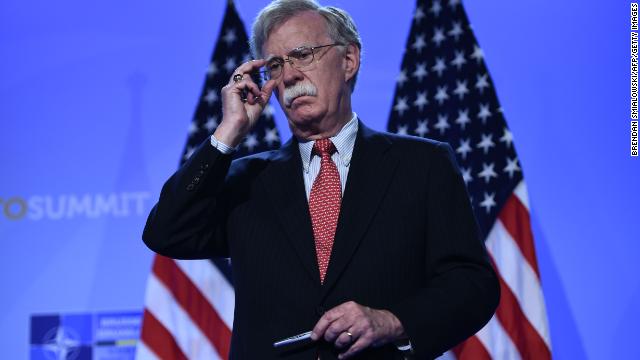 Officials have been irritated at John Bolton for a while, not just because of his policy differences but because of the way he conducted himself, according to a source in President Trump's world.

There has been general irritation over his tactics, style and bravado for months, the source said. For example, the source said Bolton has been traveling with a lot of staff, sometimes taking a different plane from the President, “almost acting like the Secretary of State.”

But he wasn’t just butting heads with Mike Pompeo, he also was strongly disliked by White House Chief of Staff Mick Mulvaney.

John Bolton and President Trump got into a heated argument last night, according to two people familiar with what happened, over the President’s plan to host Taliban leaders at Camp David.

It’s unclear if it was on the phone or in person. 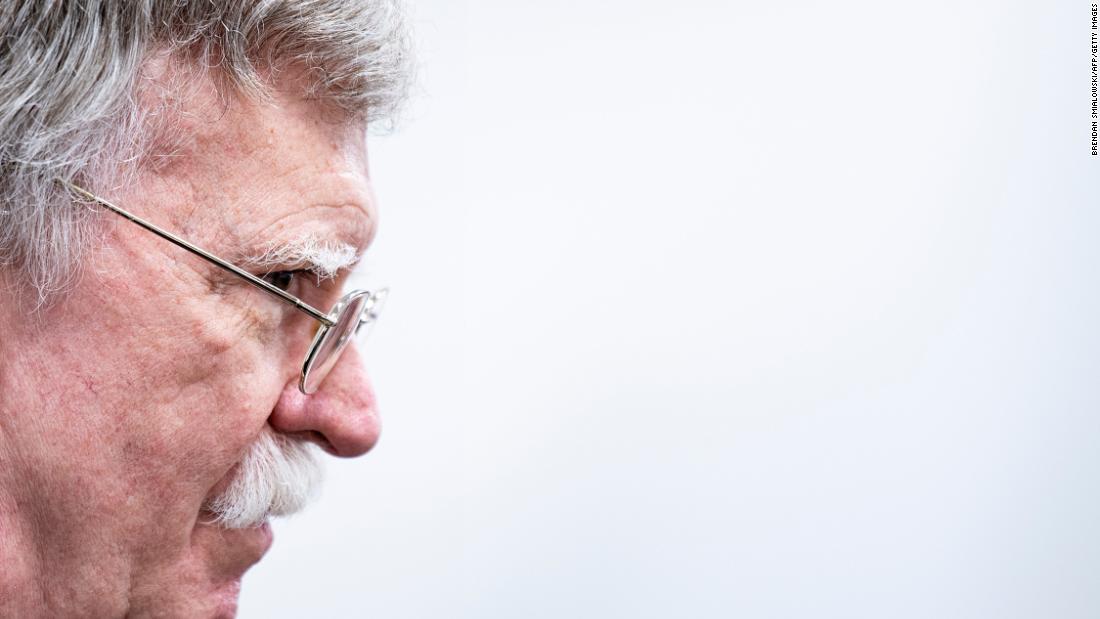 Officials at the National Security Council are wondering about the future of their organization after the abrupt firing of John Bolton.

When Bolton arrived in March 2018, he brought with him several officials to fill key roles —and the fate of those officials isn't clear.

As staffers detailed to the NSC phased out, Bolton worked to replace them with people he'd worked with previously and he considered loyal to him. His goal was to have senior leaders in place that were "his people" as the 2020 election season began.

If those officials depart en masse, the NSC will be majorly depleted, so it's not expected they will all follow Bolton out the door.

But there is uncertainty today about what happens next.

The campaign by Trump allies to push John Bolton out of the administration had ramped up in recent weeks, multiple sources tell CNN.

The President had received multiple phone calls and appeals to replace Bolton with someone who agreed with him more and was willing to follow through with his decisions when he didn’t.

This was something Trump heard since he hired Bolton — but people noticed the President’s frustration with him was growing in recent weeks so they upped the pressure.