Our live coverage has ended. Scroll through the posts below to see how the day unfolded.

“If senior administration officials think the President of the United States is not able to do his job, then they should invoke the 25th Amendment. The Constitution provides for a procedure whenever the Vice President and senior officials think the president can’t do his job. It does not provide that senior officials go around the President -- take documents off his desk, write anonymous op-eds -- Everyone of these officials have sworn to uphold the Constitution of the United States. It’s time for them to do their job.”

Senator Rand Paul just said that anyone with a security clearance who works in the White House should undergo a lie detector test to fish out who wrote the op-ed. Here's the full exchange:

Reporter: What do you make of this op ed in the NYT…?

I think it’s not unprecedented for people with security clearances to be asked to whether or not they were revealing things against the law under oath and also by lie detector. We use a lie detector test routinely for CIA agents and FBI agents. I think if you have a security clearance in the White House I think it would be acceptable to use a lie detector test and ask people whether they are talking to the media against the policy of the White House. This could be very dangerous if the person who is talking to the media is actually revealing national security secrets so yes, I think we need to get to the bottom of it.

An administration official said White House aides were struggling this morning to get ahead of the anonymous New York Times op-ed, as various cabinet and other top officials were releasing their own statements throughout the day.

The official said the White House "wanted a more coordinated response" to the op-ed.

Instead, there were statements coming from a slew of top officials at all hours of the morning even as the press secretary was posting a tweet attacking the New York Times.

"Didn't seem very organized," is how the official described the process.

Two more Trump administration officials joined the chorus to say no, they did not write the stunning anonymous New York Times op-ed.

White House Counsel Don McGahn, on the Hill for the Kavanaugh hearing, just told CNN’s Daniella Diaz that he did not write the op-ed in the New York Times.

Education Secretary Betsy DeVos didn't write it either, a spokesperson for the department tweeted.

High-ranking officials in the Trump administration are denying they or their offices authored the infamous anonymous op-ed in The New York Times.

Here are a few administration officials: 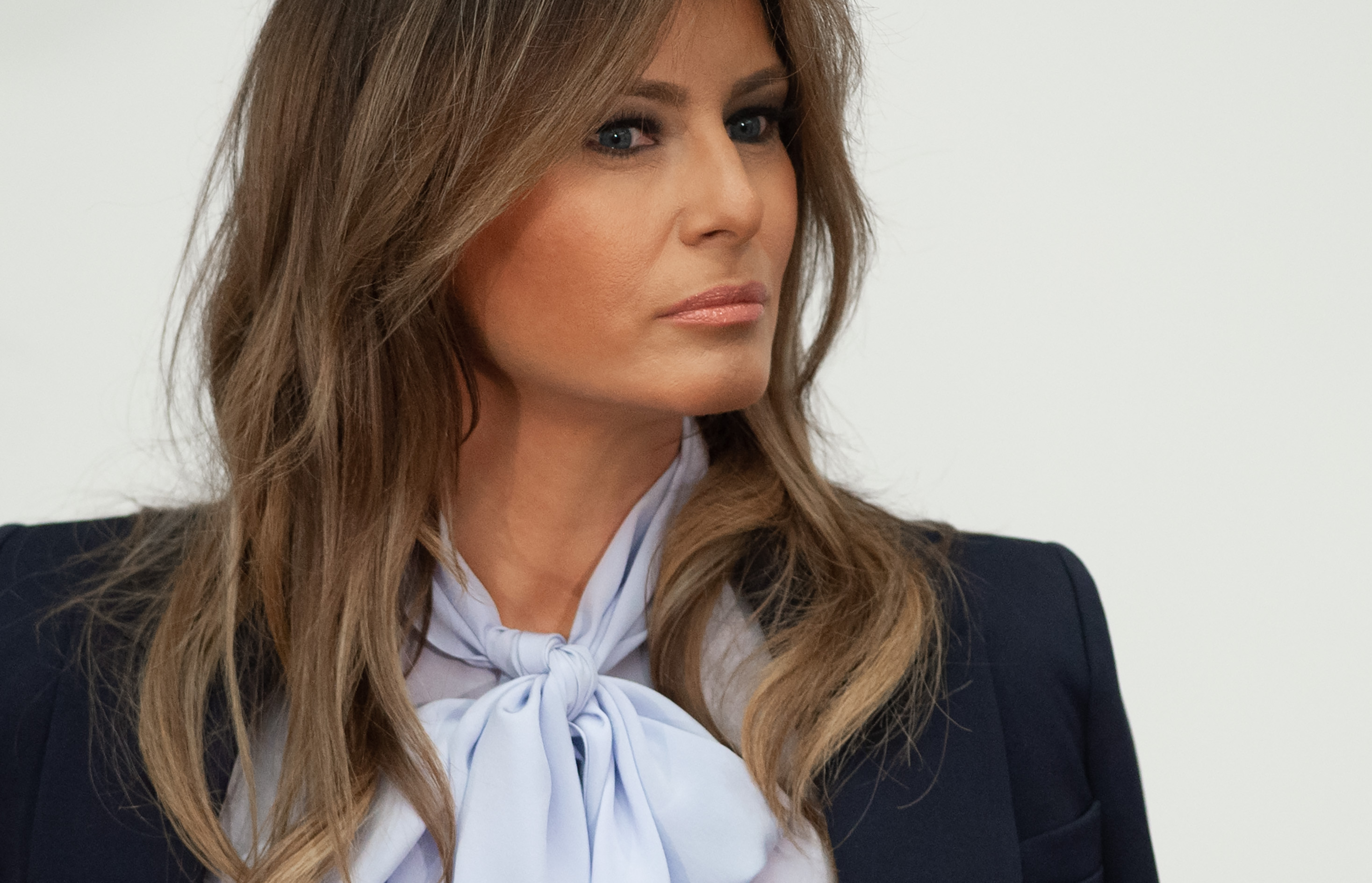 First lady Melania Trump, in a statement to CNN, defended the press, but she went on to criticize the anonymous author of the New York Times op-ed.

"Freedom of speech is an important pillar of our nation’s founding principles and a free press is important to our democracy. The press should be fair, unbiased and responsible. Unidentified sources have become the majority of the voices people hear about in today’s news. People with no names are writing our nation’s history. Words are important, and accusations can lead to severe consequences. If a person is bold enough to accuse people of negative actions, they have a responsibility to publicly stand by their words and people have the right to be able to defend themselves. To the writer of the op-ed — you are not protecting this country, you are sabotaging it with your cowardly actions." 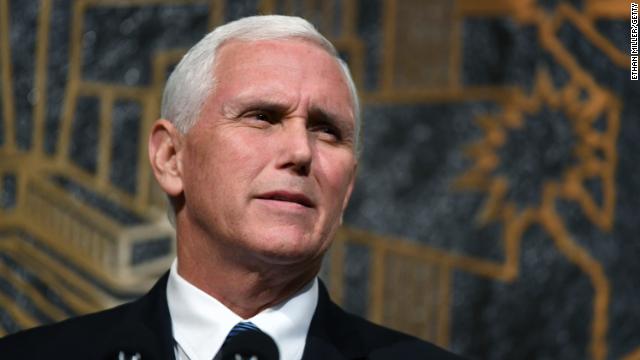 Pence was also asked how important it is to “weed out” elements that would undermine the administration.

“Well, look anyone who would write an anonymous editorial smearing this President who’s provided extraordinary leadership for this country should not be working for this administration, they ought to do the honorable thing and they ought to resign," he said.

White House press secretary Sarah Sanders advised anyone who was curious about the identity of the anonymous op-ed to reach out to the New York Times' opinion desk.

"They are the only ones complicit in this deceitful act," she tweeted.