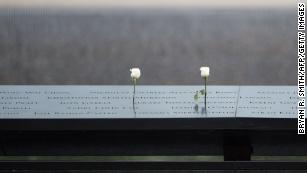 Roses line the north memorial pool at the 15th Anniversary of September 11 at the 9/11 Memorial and Museum, on September 11, 2016 in New York. / AFP / Bryan R. Smith (Photo credit should read BRYAN R. SMITH/AFP via Getty Images)

Our live coverage of the 19th anniversary of the 9/11 attacks has ended. Read more about it here.

President Trump observed a moment of silence at 8:46 a.m. ET in a conference room aboard Air Force One, according to the print pool traveling with the President.

Here's how the print pool described the moment:

Trump and the first lady participated in a moment of silence in a conference room cabin to commemorate the moment the first plane hit the World Trade Center.

The President made no remarks. White House chief of staff Mark Meadows explained to him ahead of time that there would be an announcement at 8:46 a.m ET when the moment of silence would begin. Trump stood with his arms clasped and the first lady stood next to him in same position.

“God bless America,” Meadows said when the moment of silence was concluded.

Earlier this morning, Trump tweeted about the anniversary.

A large group of White House staff observed a moment of silence at 8:46 am ET, the moment the first tower was hit, on the South Lawn of the White House.

The group stood, hands on their hearts, before a full honor guard in silence for several moments as a band played “Taps.”

The President is still en route to Pennsylvania aboard Air Force One. Once there, he will observe the 19th anniversary of 9/11 at the Flight 93 National Memorial in Shanksville.

A moment of silence was held in New York City at 8:46 a.m. ET, the moment the first plane struck the North Tower of the World Trade Center on September 11, 2001.

Joe Biden has arrived at the 9/11 Memorial in New York City.

Next, those gathered at the memorial will mark 9:03 a.m. ET, the moment United Airlines Flight 175 struck the south tower of the World Trade Center.

Secretary of State Mike Pompeo — who is on his way to Doha for Afghan peace talks — said the US honors the nearly 3,000 people who died on September 11, in a statement on the 19th anniversary of the terrorist attacks.

“Today, we remember and honor the nearly 3,000 people who were killed in the terrorist attacks in our country 19 years ago on September 11,” Pompeo said. “We have made great strides to defeat al-Qa'ida and other terrorist groups that seek to do us harm, and our efforts to protect our homeland continue today. The men and women of the U.S. Department of State are proud to stand side-by-side with partners from all over the world in this effort, and we will not waver in our resolve to hold terrorists accountable as we pursue peace, security, and justice.”

When asked about the significance of going to Doha to commence the Afghan-Taliban peace negotiations on 9/11 he spoke about his personal experience on the day of 9/11, the anger Americans felt, and the continued need to fight terrorism.

“I remember the anger. I remember the righteous indignation that we all had and America has responded to that in a way that was wholly justified, enormously successful and appropriate and now is a moment to put Afghanistan on the next step on its trajectory,” Pompeo told reporters traveling with him. 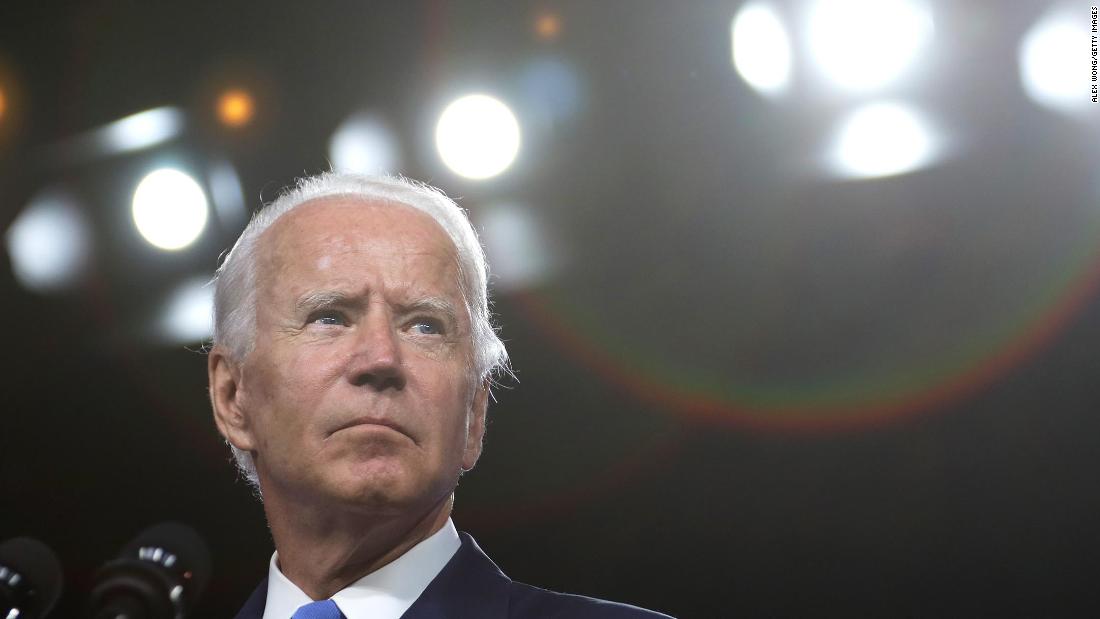 Democratic presidential nominee Joe Biden spoke to reporters on the tarmac ahead of his flight to New York City. He expressed that it is a solemn day and noted that he will not be making any news, but instead intends to keep the focus on 9/11.

"You can decide whether I make news," he said. "I’m not gonna be holding press conferences. Alright? Solemn day. All advertising down, we’ll get back to the campaign tomorrow."

Biden's schedule today: Joe and Jill Biden will attend the 9/11 Memorial & Museum’s 19th anniversary commemoration ceremony in New York City. They will then travel to Shanksville, Pennsylvania in the afternoon to pay their respects to the victims of Flight 93. 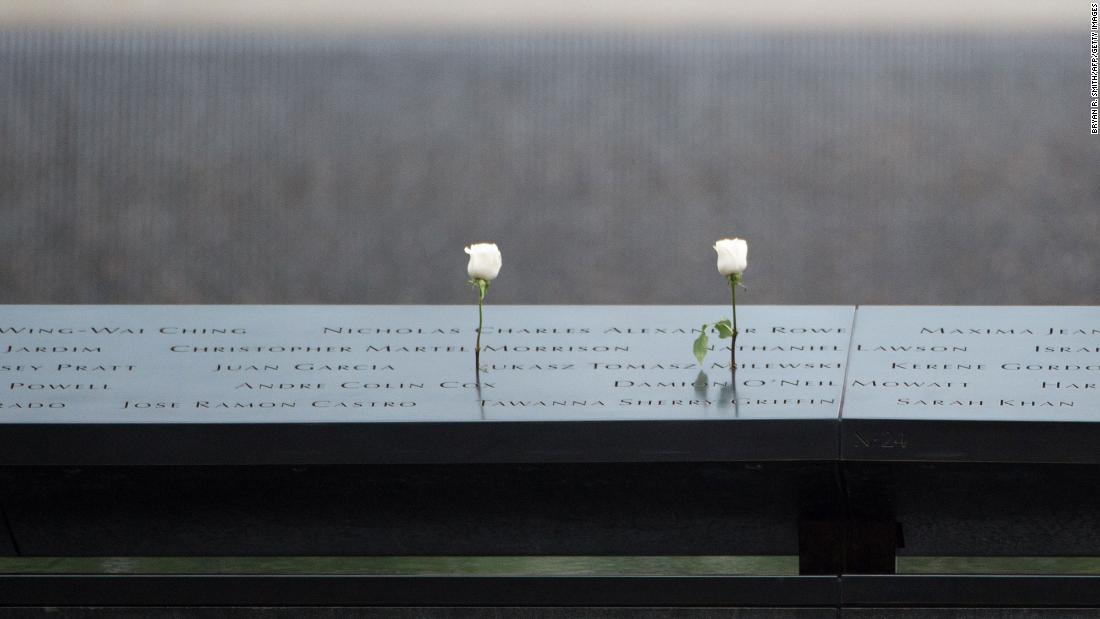 At 8:46 am ET — the time the first tower was hit — Trump is expected to be in transit, per the daily guidance.

Air Force One was wheels up at 8:15 am ET, roughly 15 minutes behind schedule. The daily guidance, which mirrors Trump’s 2018 schedule, suggests Air Force One will land in Johnstown, Pennsylvania, at 8:50 am ET.

For 13 of the 19 anniversaries, the President in office has observed a moment of silence from the White House South Lawn.

President Bush observed moments of silence in New York, Shanksville and at the Pentagon in 2006, the five year anniversary of the attacks.

President Obama joined President Bush at the World Trade Center in 2011, the ten year anniversary. Obama also commemorated the day at the Pentagon in 2010 and again in 2016.

President Trump and Democratic presidential nominee Joe Biden will both observe the 19th anniversary of 9/11 at the Flight 93 National Memorial in Shanksville, Pennsylvania.

Earlier in the morning, Biden will attend a 9/11 memorial at Ground Zero in New York City.

Trump is set to recognize Army Sgt. Maj. Thomas P. Payne with the the Medal of Honor at 3:00 p.m. ET at the White House for "conspicuous gallantry." The Army Ranger helped rescue more than 70 hostages being held by Islamic State militants in Iraq in 2015.